Are You A Morning Person? A New Study Reveals Why Everyone Hates You

It’s not just you… 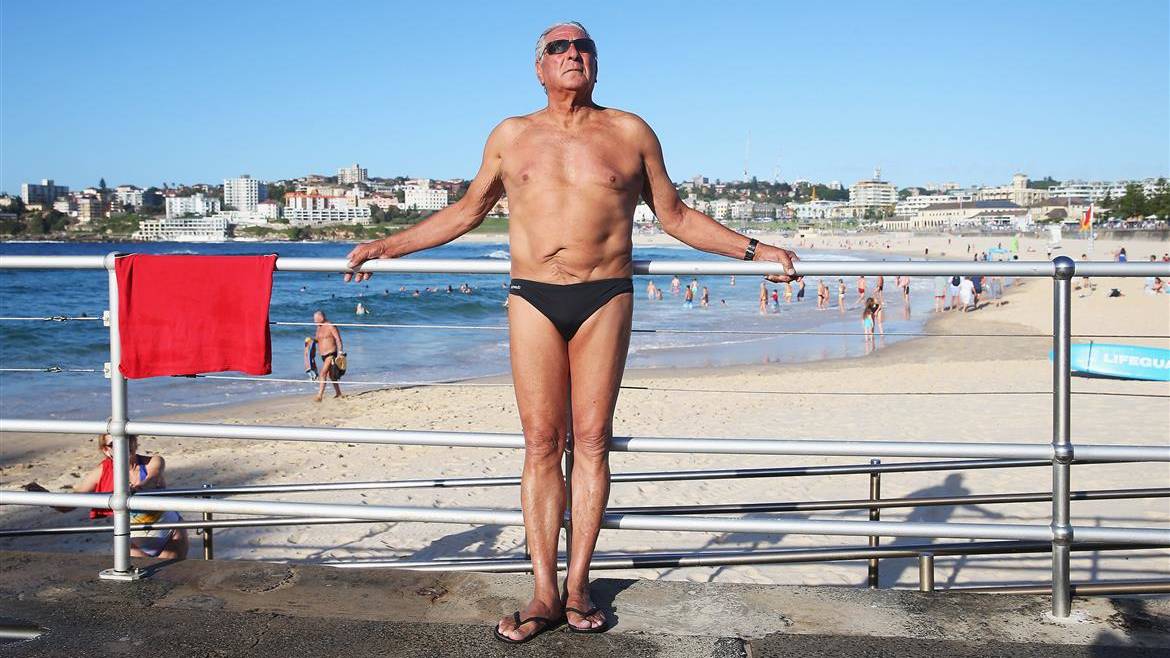 You rock up to work—pre caffeine—and before you can even sit down the dreaded Office Optimist assaults you with a smile and friendly wave. In theory they haven’t done anything wrong; so why are they universally hated? Science now has the answer.

A study conducted by researchers at the University of Guelph has shown that “highly cooperative and generous people can attract hatred and social punishment, especially in competitive environments.”

“Most of the time we like the cooperators, the good guys. We like it when the bad guys get their comeuppance, and when non-cooperators are punished,” said psychology professor Pat Barclay. “But some of the time,” he added, “Cooperators are the ones that get punished. People will hate on the really good guys.”

“This pattern has been found in every culture in which it has been looked at.”

This manifestation of “tall poppy syndrome”, comes about especially when we think the Dreaded Office Optimists are making us look bad, the report concluded.

The study, published recently in Psychological Science, found that cooperative behaviour attracted punishment most often “in groups whose members compete with each other.” According to Science Daily, “This was even the case when punishing or derogating the do-gooder lessened benefits for the entire group, including the punisher.”

This is human nature, argues Barclay—we have a deep rooted suspicion towards those who appear holier than thou—which is why we think, ‘either they’re faking it: or there’s something wrong with them.’ After all: no-one with normal brain chemistry could be that upbeat before 9am (or that often), surely?

So, “What are the psychological mechanisms that cause this?”, the scientists then investigated.

“Why are people built in such a way that they will react against that overly generous person, and want to bring down the person who appears too good?”

“In a lot of these societies, they defend their equal status by bringing down somebody who could potentially lord things over everybody else.”

“You can imagine within an organization today the attitude, ‘Hey, you’re working too hard and making the rest of us look bad.’ In some organizations people are known for policing how hard others work, to make sure no one is raising the bar from what is expected” (Big Think).

“The same social dynamic may affect actions to protect the environment, which requires acting both individually and cooperatively for the good of all,” Barclay revealed (Journal of Psychological Science).

People who do nothing for the environment risk damaging their reputation, and may instead choose to attack the motives of environmentalists, he said.

“It is a way of bringing those people back down, and stopping them from looking better than oneself in their attempts to protect the environment or address social inequality.”

Although no amount of research can change evolutionary psychology, one potential benefit, he points out, is that by identifying and raising awareness of this competitive social strategy, maybe it will be less likely to work. In other words: next time you’re tempted to nudge a cyclist off the shoulder of the road or raise an eyebrow at your vegan mate’s food—ask yourself, “Why am I really doing this?”

RELATED: Being A Night Owl Could Soon Entitle You To Flexible Working Hours