Singer & Williams Create The $1.8 Million Vintage Porsche Of Your Dreams

911 resurrection in its finest form. 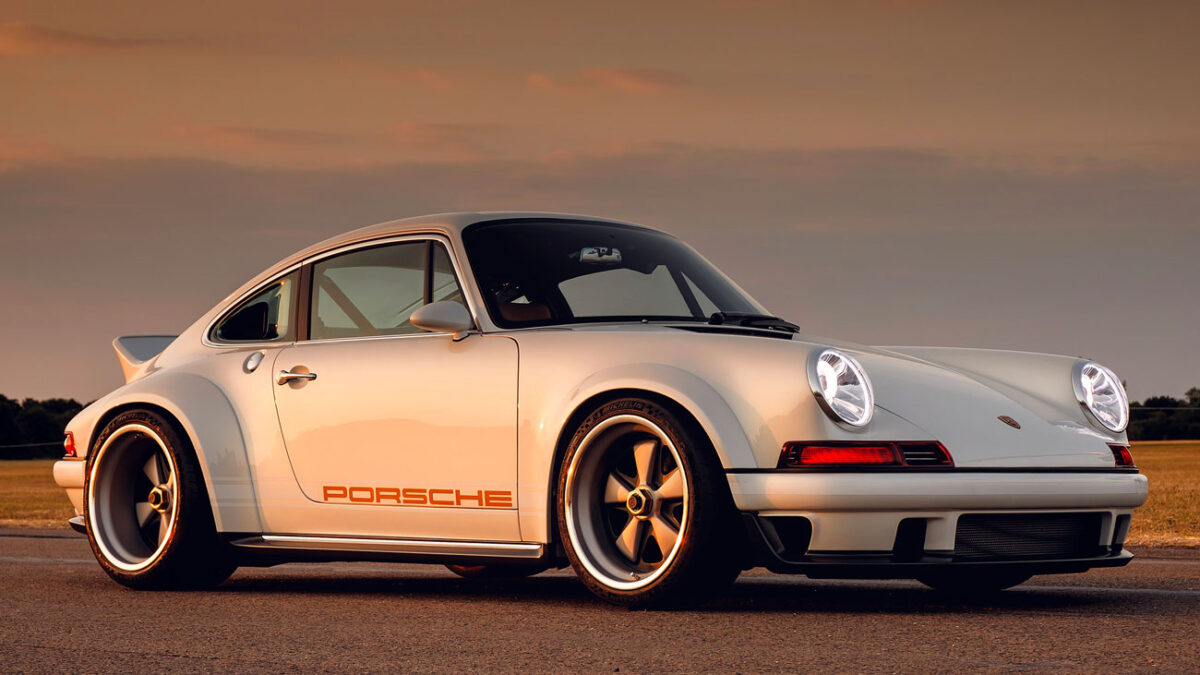 Something special debuted at the Goodwood Festival of Speed this year and it’s given our collective stomachs butterflies. Correction: it’s made us love sick to the point of projectile hurling.

Put aside that graceful image for a second though and cast your eyes over the beautiful lines that make up the new Singer-Williams DLS 911, for it is the ultimate vintage Porsche of your dreams.

Commissioned by Porsche aficionado Scott Blattner, the DLS 911 took two years to complete as a collaborative project between Singer and Wiliams Advanced Engineering – yes, the same Williams which runs a Formula One team. The goal for this Porsche was simple: create the most focused 1990 964-series Porsche 911 in the world with bespoke credentials to boot.

We think they succeeded. The DLS moniker stands for ‘Dynamics and Lightweighting Study’ and it’s a dead giveaway as to the approach the companies took in carving out this work of automotive art. In the preliminary stage Singer and Williams both acquired 911s from different generations to identify each one’s distinctive strengths. The learnings from their case study were then poured back into the DLS project and the result speaks for itself.

A custom wide-bodied carbon fibre coupe complete with old school ducktail spoiler, 500hp 4.0-litre flat six engine and a kerb weight of just 989kg. For reference the same car from the Porsche factory in 1990 came with half the power and weighed 386kg more. To polish things off even more the DLS 911 was mated to a six-speed manual transmission which sends power to the rear wheels. Peak power doesn’t arrive until 9,000rpm by the way so we hope you love the sound of high RPMs.

Williams engineering know-how is evident through the car’s bodywork that has been put through computational fluid dynamics for optimum aerodynamics without the need for protruding wings. The diet plan is even carried over onto the centre-lock wheels which take advantage of insanely expensive forged magnesium rollers from BBS.

Inside the cabin you’ll find bespoke Recaro seats wrapped in tan to evoke an period-correct aesthetic without compromising on modern functionality and safety.

Want to sell your house for one? Singer will only be making 75 examples of the Dynamics and Lightweight Studies 911 with Williams looking after production at its British facilities. 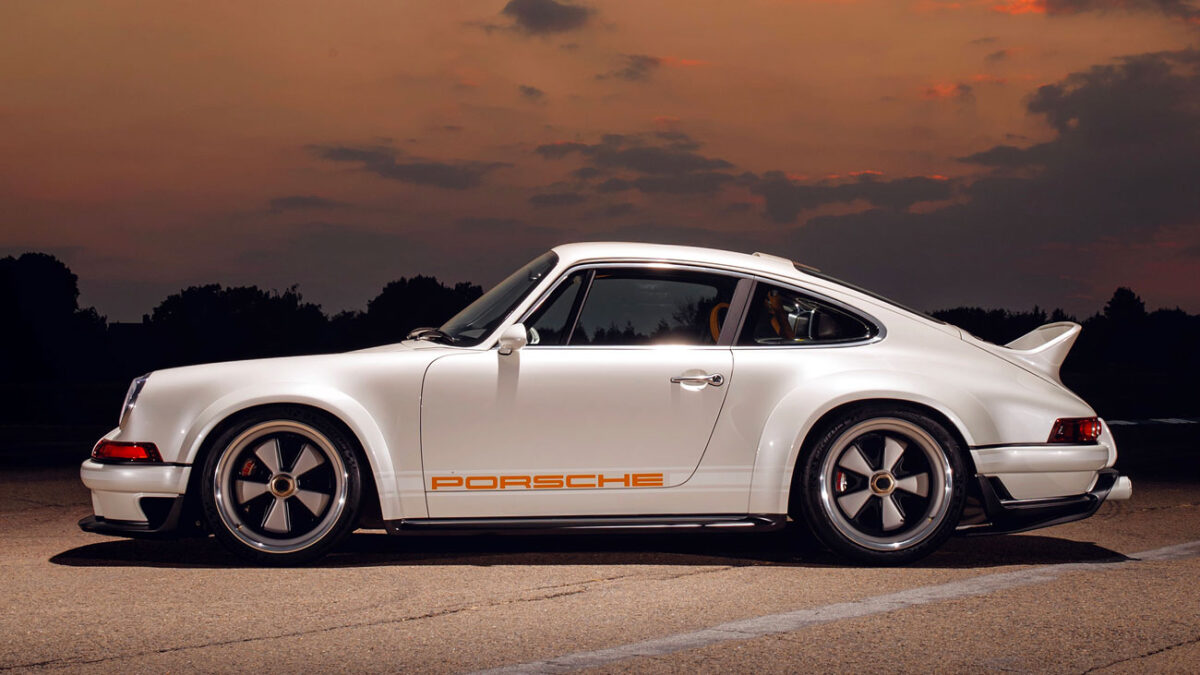 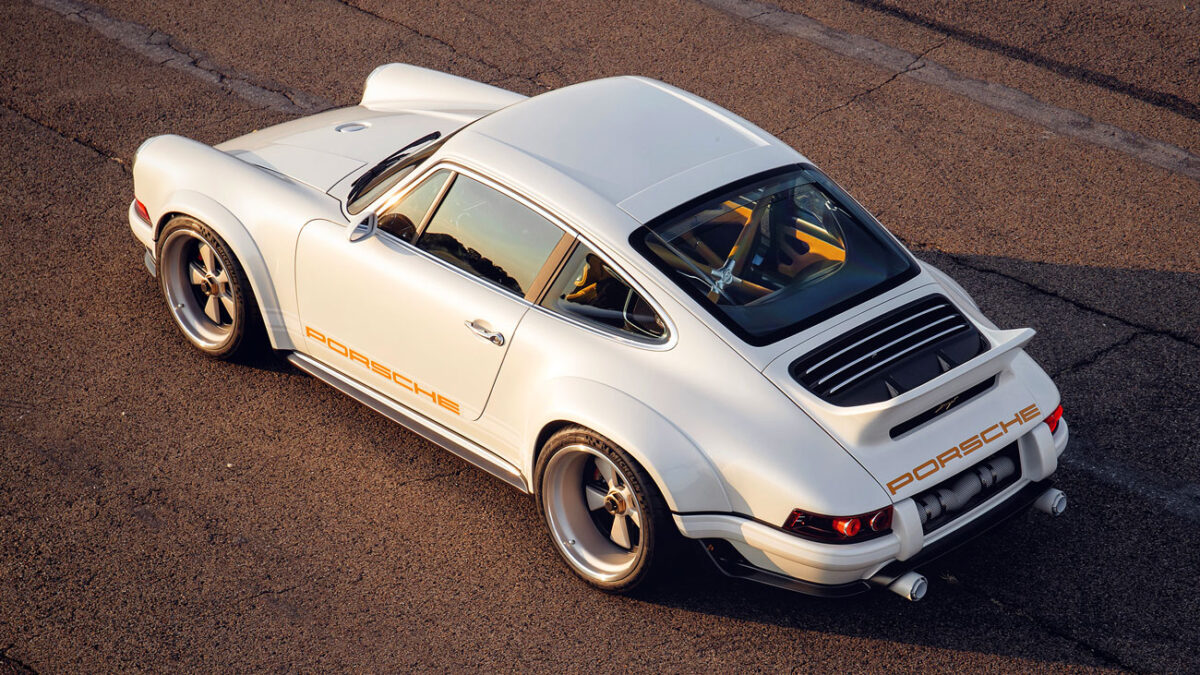 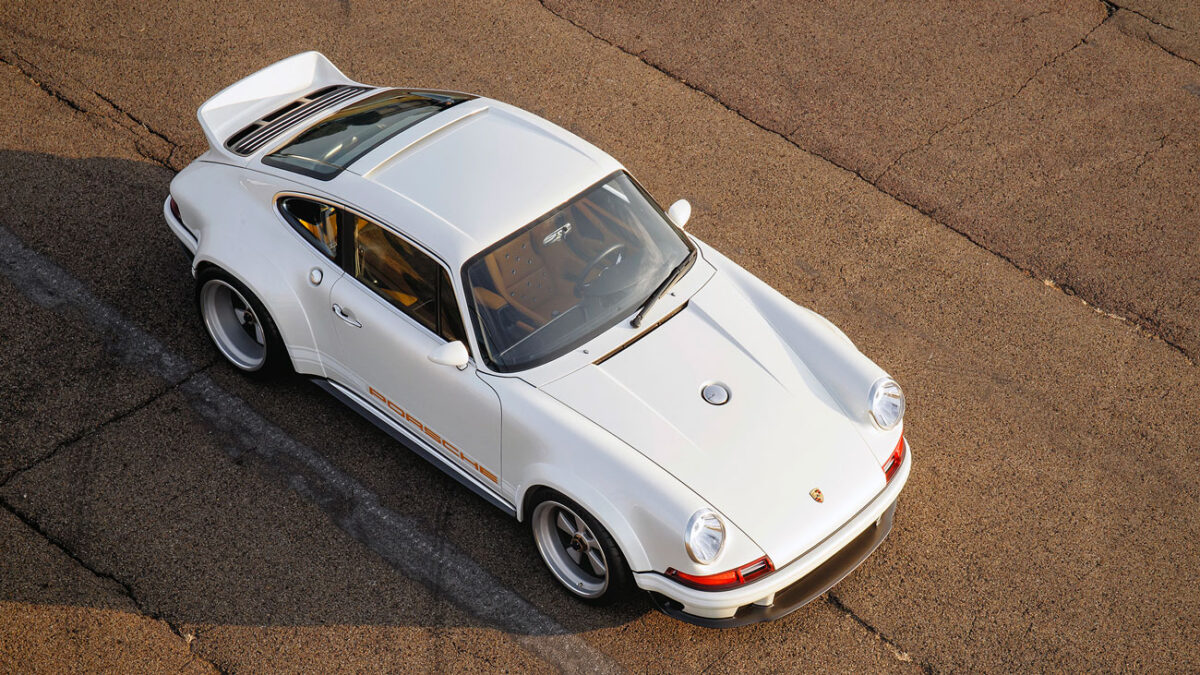 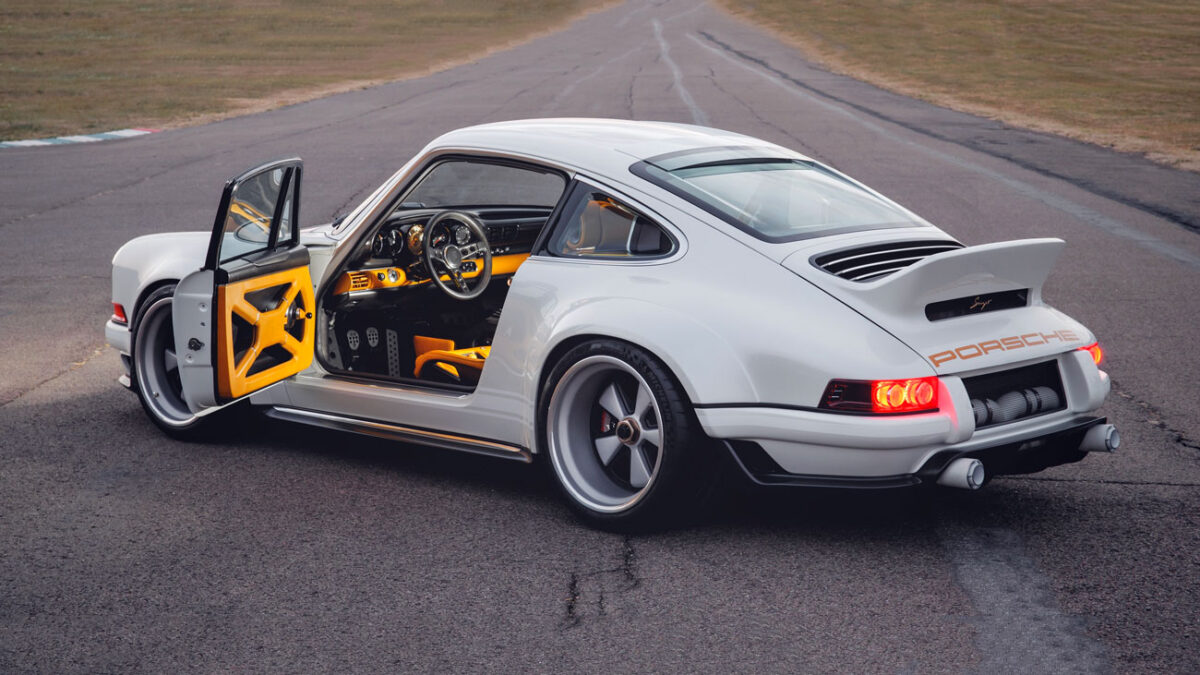 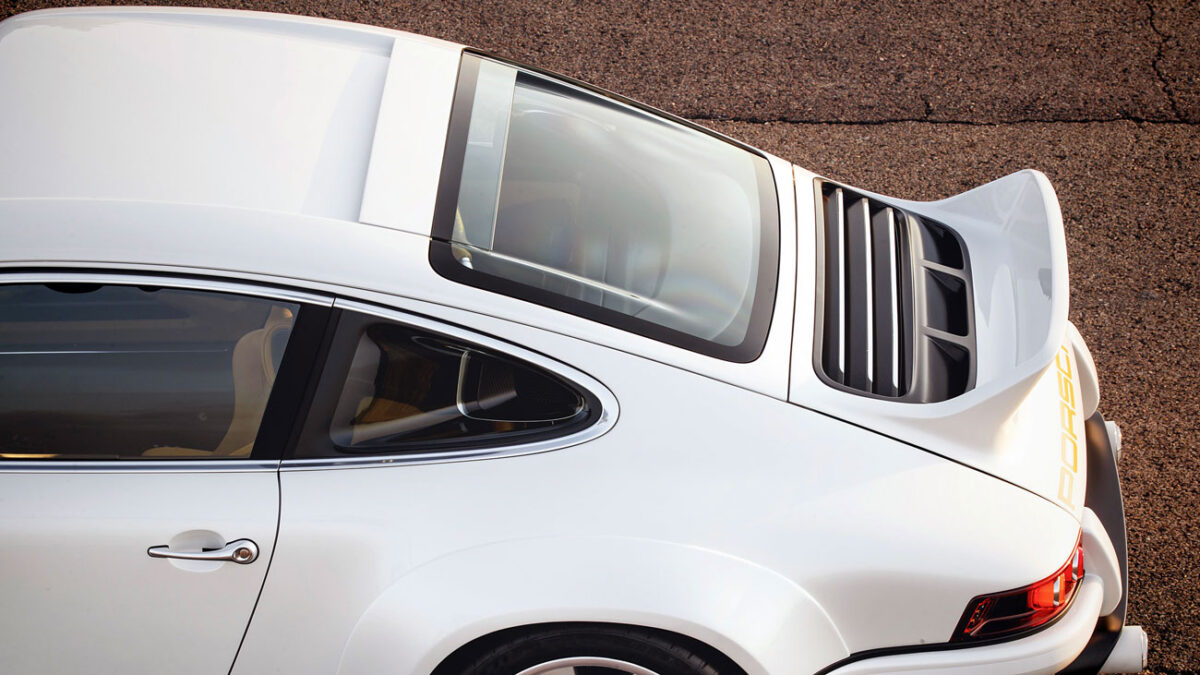 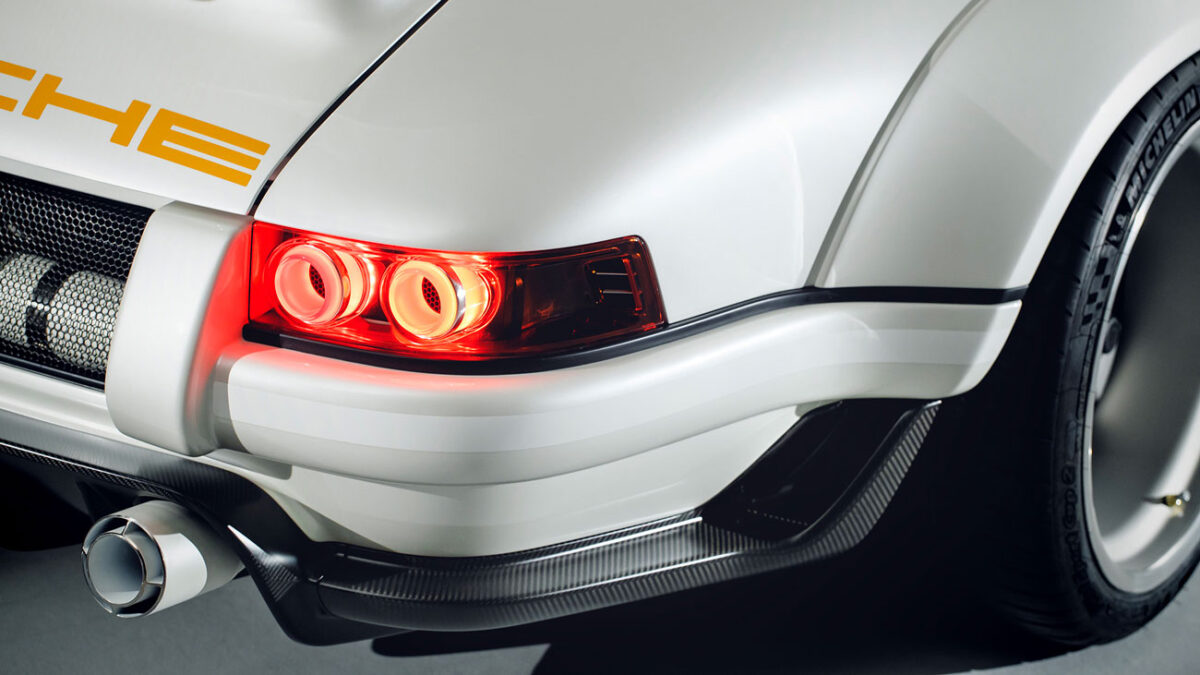 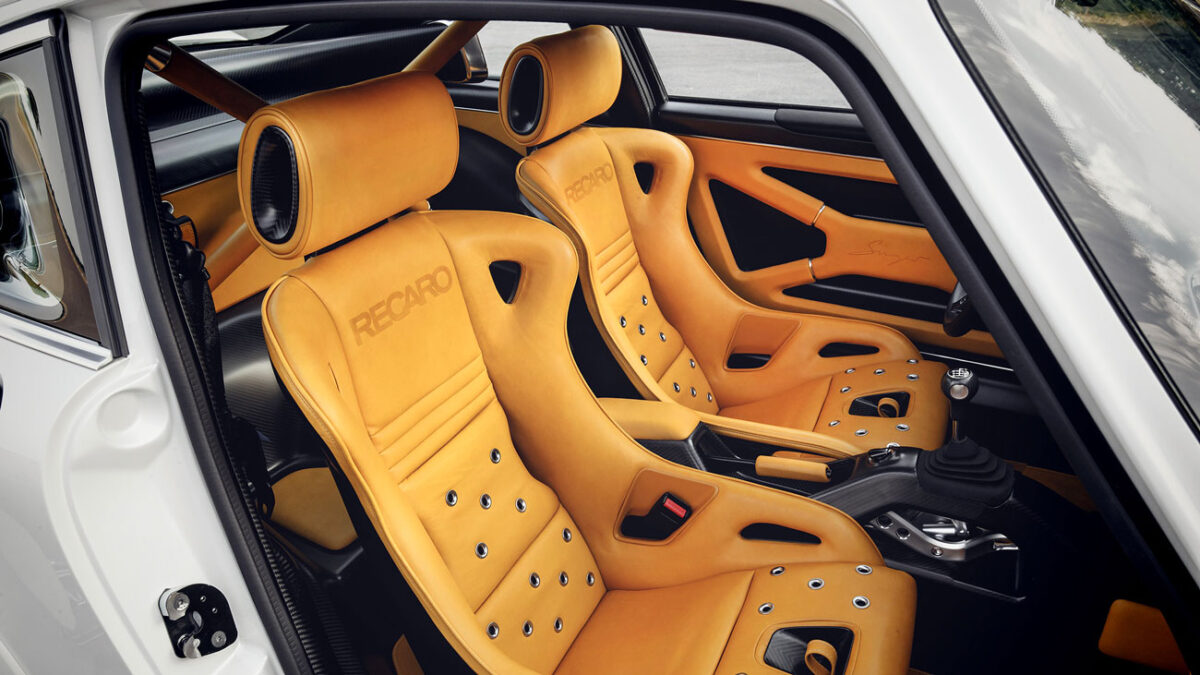 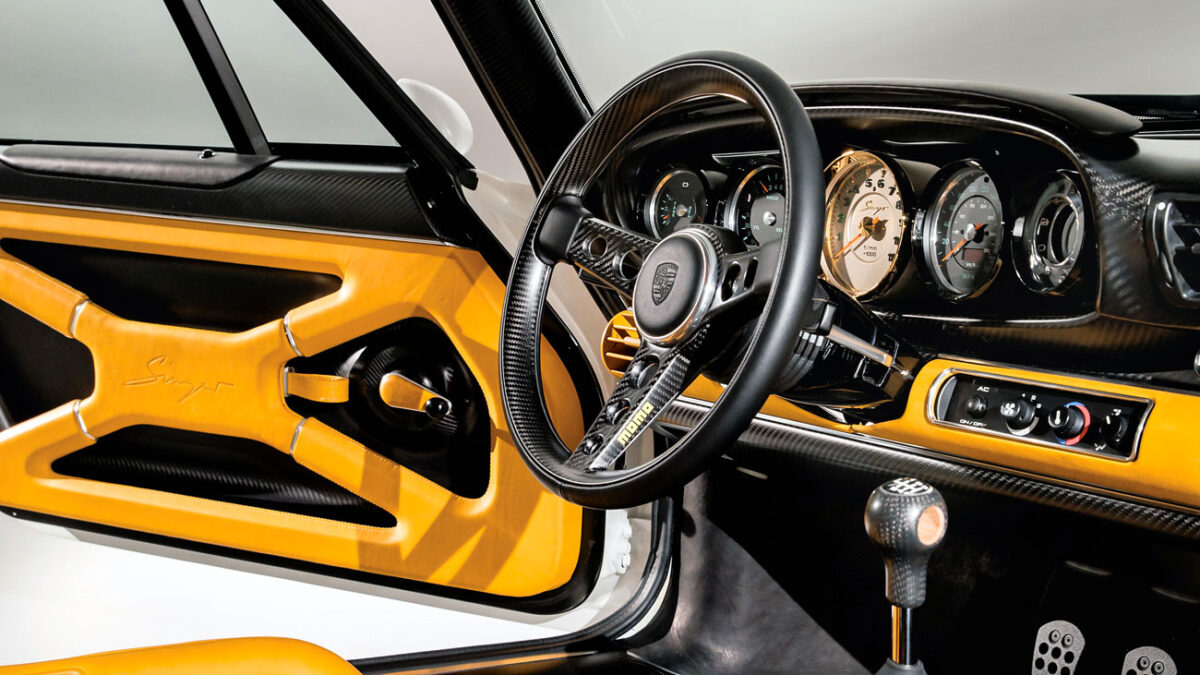 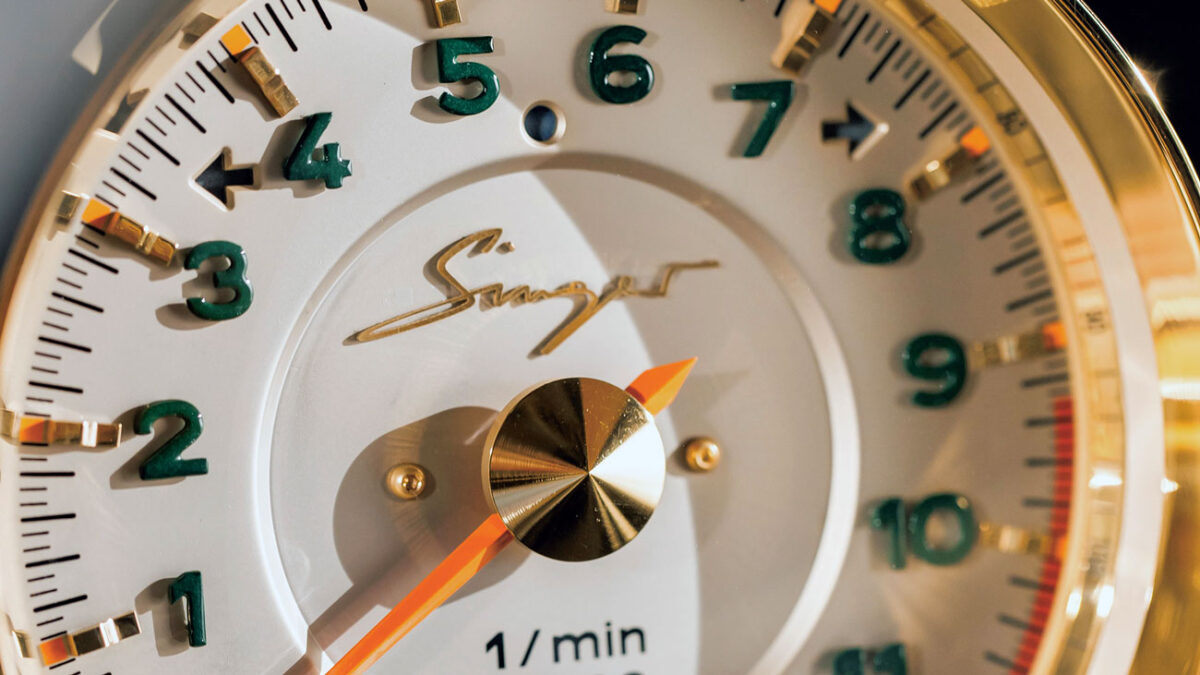 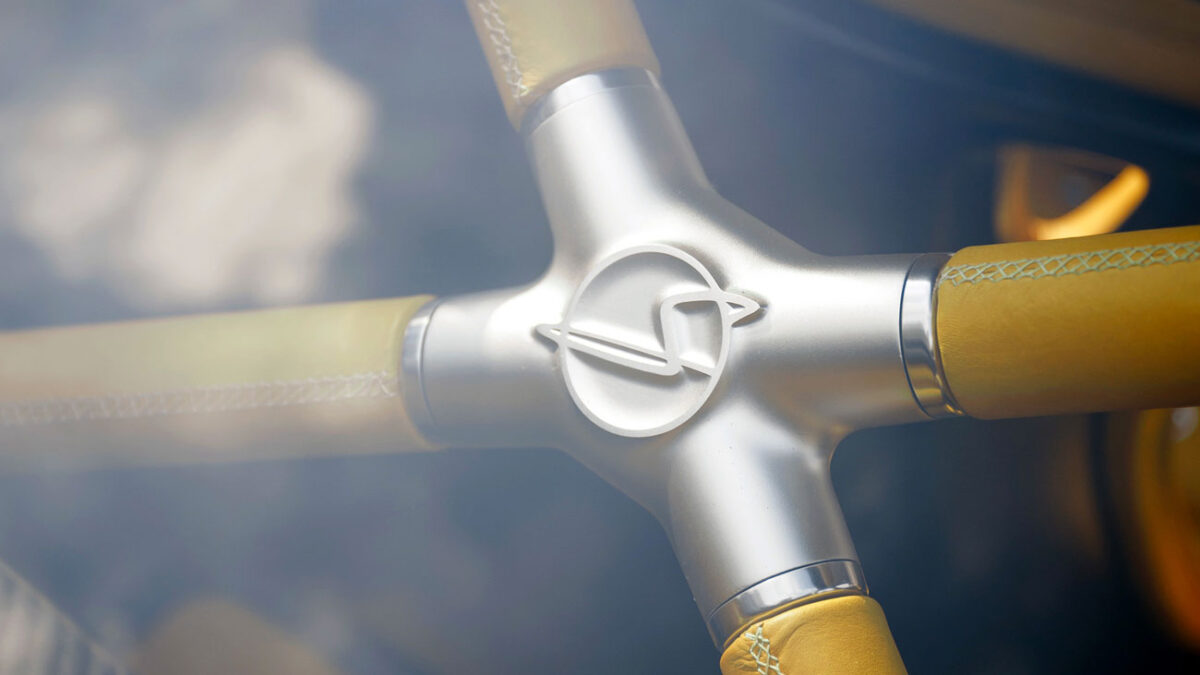 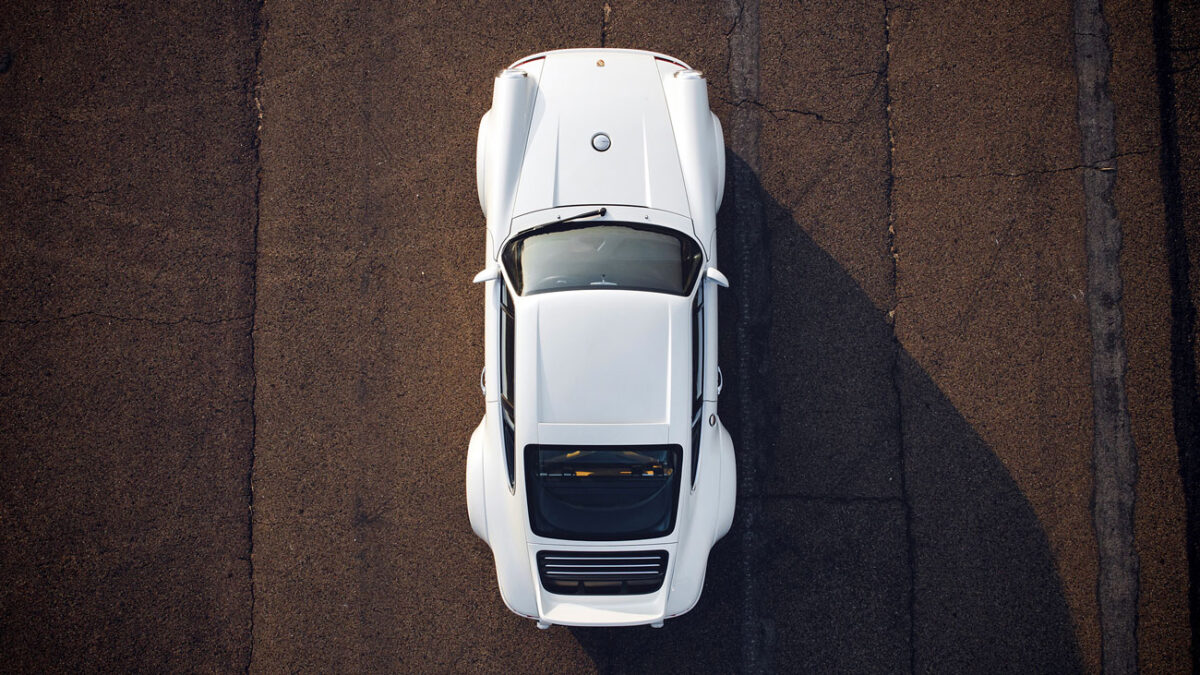 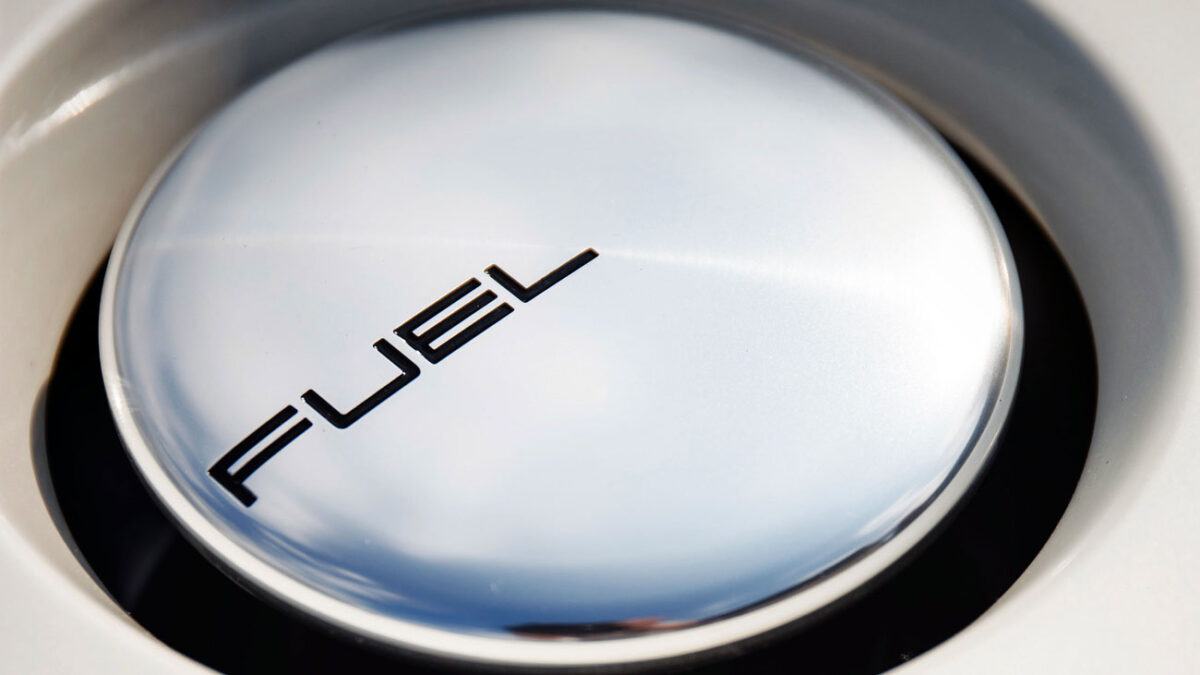 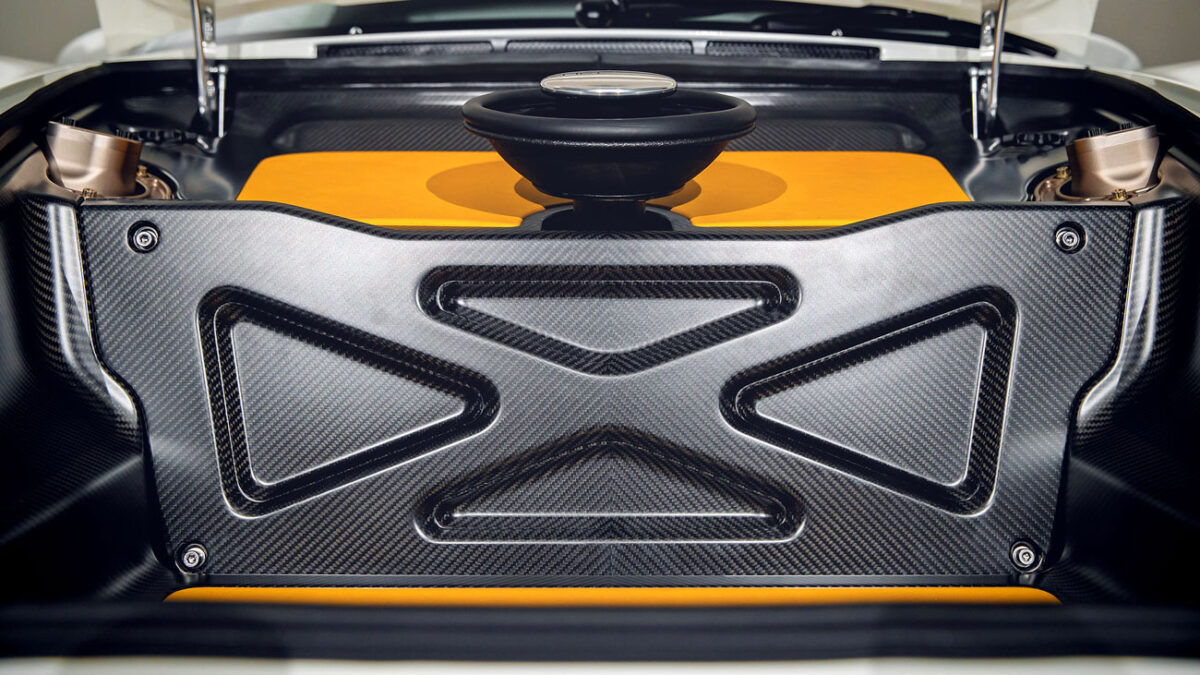 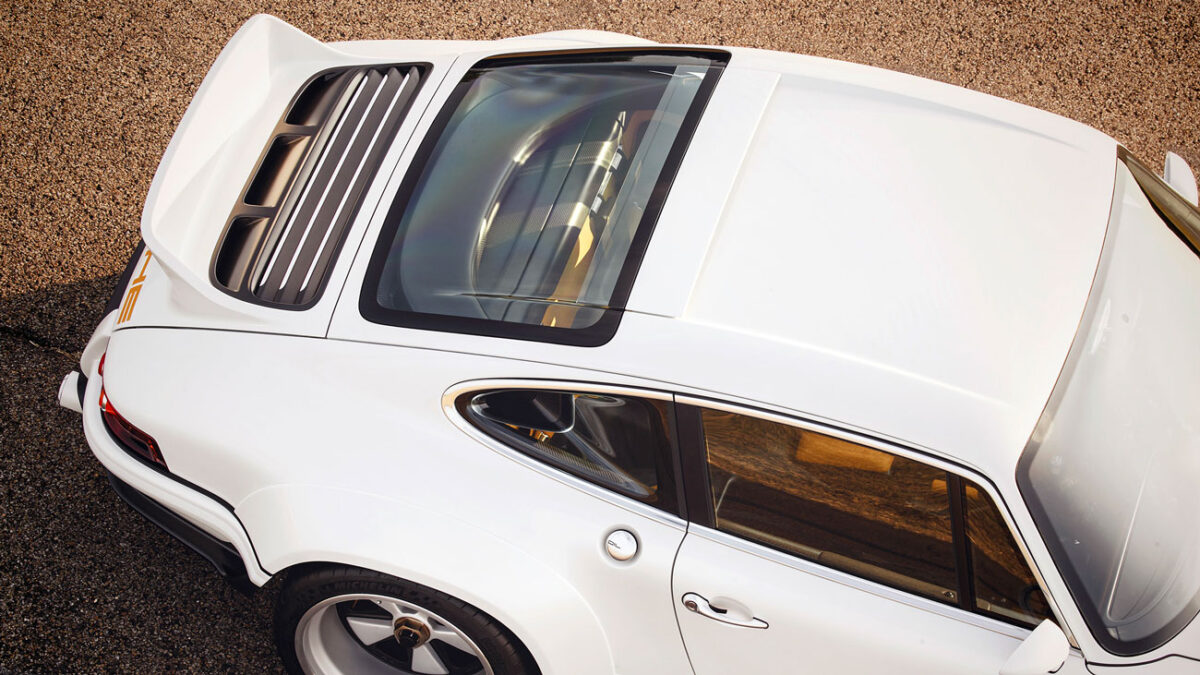 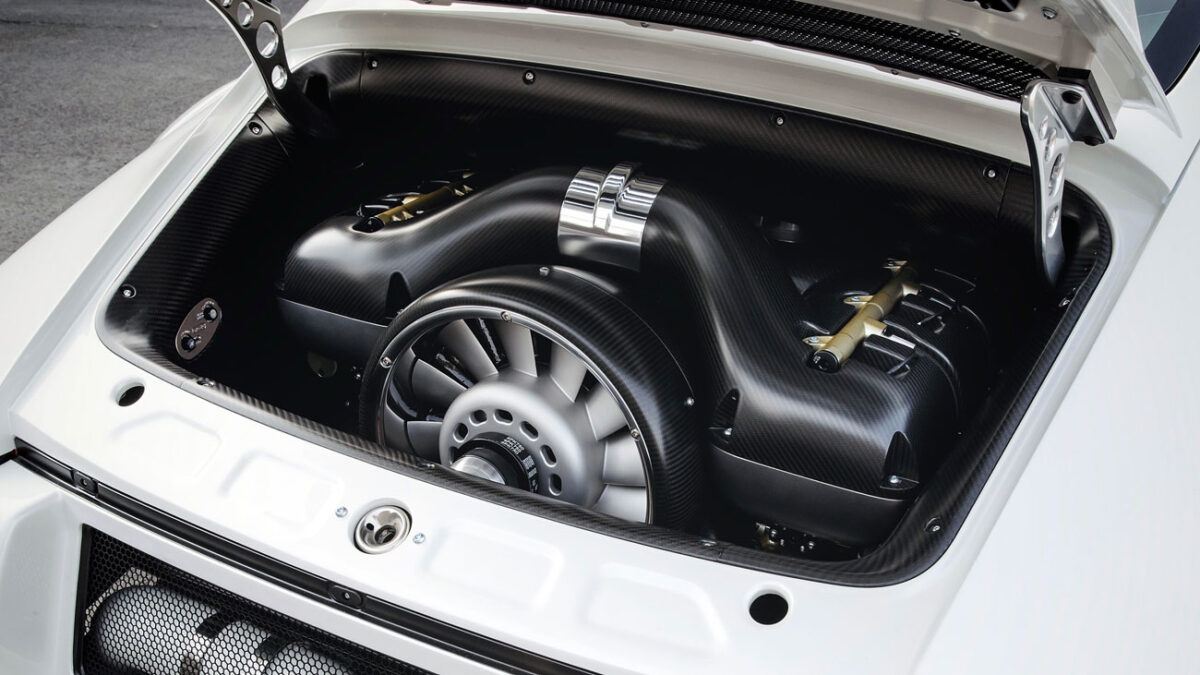 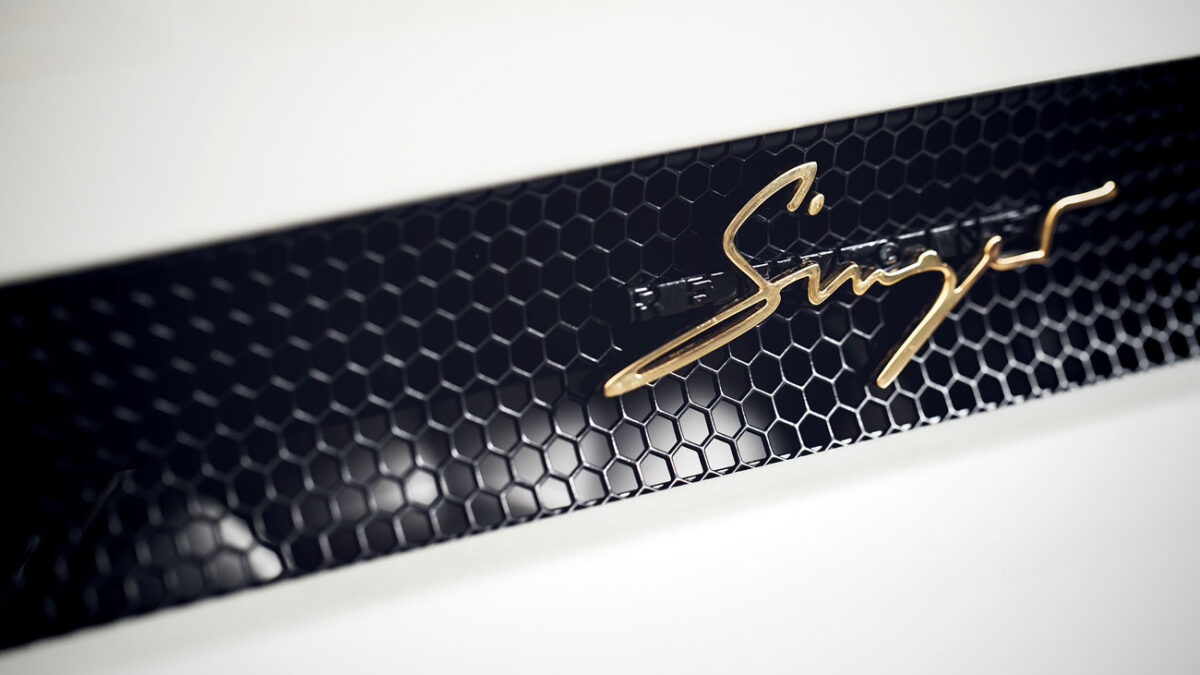 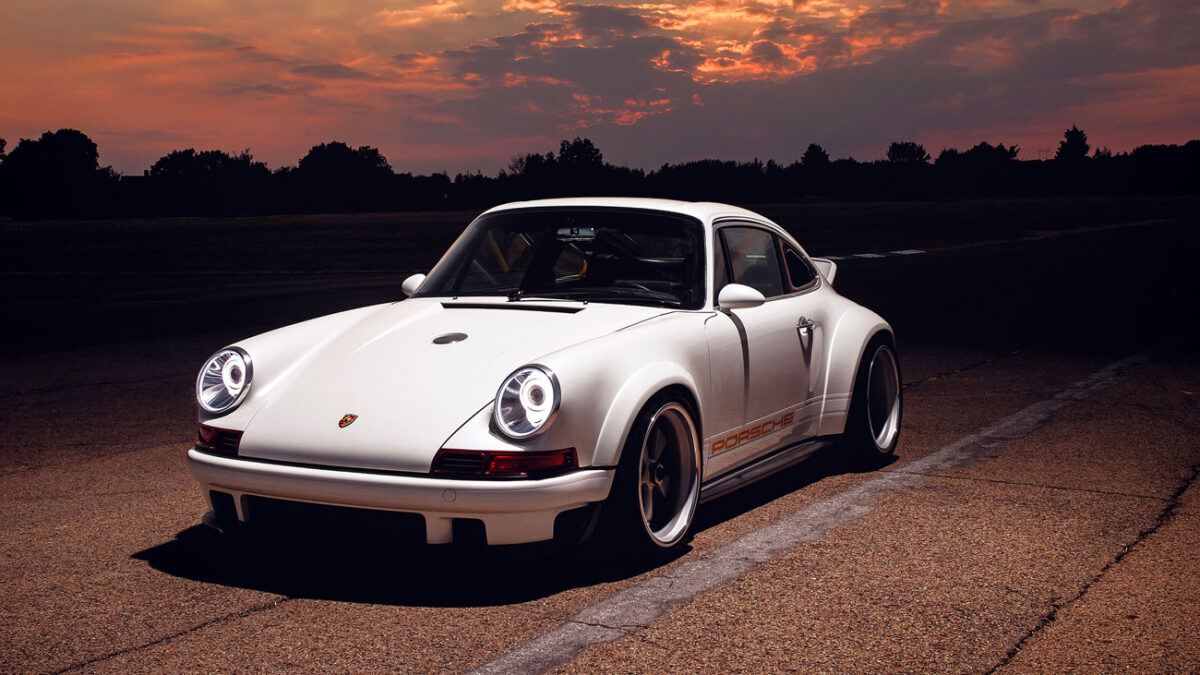