For when you don’t want the flying kangaroo to bounce. 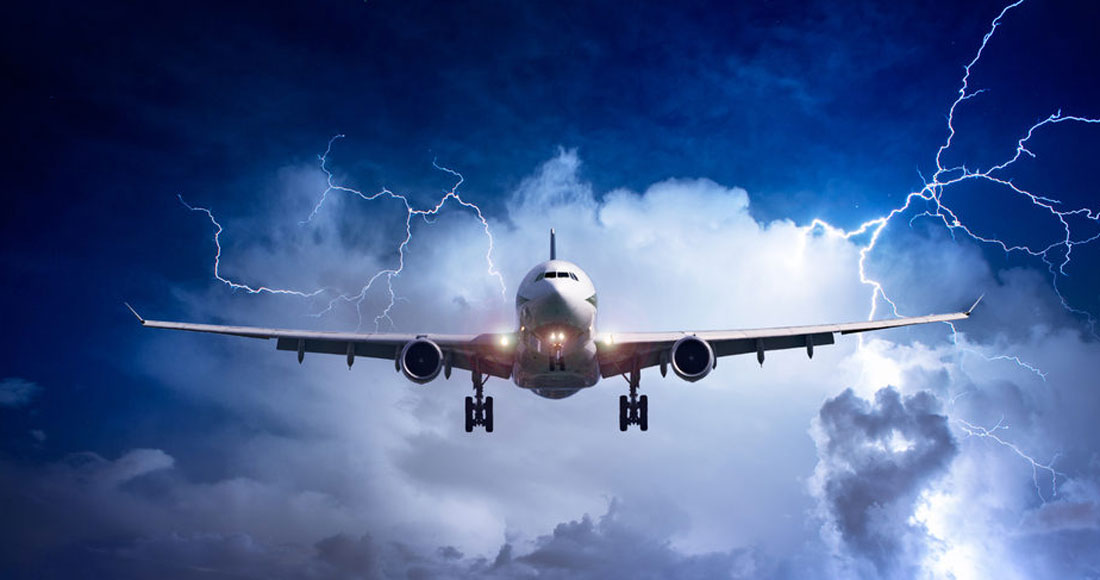 Nervous fliers know the feeling: shaky elbows, white knuckles, sweaty palms—not much makes you feel worse than being flung across the world in a tin can. Except for turbulence. Even the most seasoned business travellers has to fight at least a slight sense of unease as they feel the ground drop from beneath their feet.

However, Richard Tobiano, a Chief Qantas pilot has spoken out against our allegedly irrational fears, saying that turbulence is the “most misunderstood” element of flying. “For pilots,” he said, “It’s an everyday part of our job and nothing to fear. Aircraft are engineered to deal with levels of turbulence well beyond anything you’d realistically encounter.” But for passengers, especially if it’s a sudden jolt, turbulence can be wrongly perceived as a “plunge” or “massive drop,” he said.

Why does it happen? There are a number of factors including; Sudden changes in wind direction and speed (particularly as aircraft climb to their cruising altitude where the air is usually smoother), turbulence associated with dense clouds, and wake turbulence (which QF94 recently experienced over the Pacific Ocean), whereby large jet aircraft disturb the air behind them, similar to the wash from a boat.

In the QF94 he refers to, the affected plane was about 37 kilometres behind (and 1000 feet below) the other Qantas A380 when it, “Encountered some disturbed air.” The two aircraft were well aware of each other, but wake turbulence can be hard to predict and, as such, arrived as a sudden jolt.

“The turbulence lasted for about ten seconds and caused the nose of the aircraft to pitch up slightly,” he said.

However the “plunge” passengers described was actually the A380 immediately returning itself to a steady state. According to Mr Tobiano, QF94 performed, “Exactly as it was supposed to,” in this scenario—and so did its highly-trained crew.

So, when do you have to worry about turbulence? Well, as long as you have your seat belt on, practically never. Of the 60 people injured on average each year by turbulence (US figures), two thirds of them are flight attendants, while the remaining 20 tend to be passengers who, “Fell or were thrown about because they weren’t belted in.” That’s 20 out if the 800 million or so who fly each year.

And with respect to the aircraft, Patrick Smith, US pilot, told The Telegraph, “Everything about turbulence seems dangerous. However, in all but the rarest circumstances, it’s not. For all intents and purposes, a plane cannot be flipped upside-down, thrown into a tailspin, or otherwise flung from the sky by even the mightiest gust or air pocket. Planes are engineered to take a remarkable amount of punishment, and they have to meet stress limits for both positive and negative G-loads.”

“The level of turbulence required to dislodge an engine or bend a wing spar is something even the most frequent flier won’t experience in a lifetime of travelling.”

For pilots, he likened light turbulence (in which the aircraft deviates just a few feet in altitude) to “a bumpy road for a taxi driver or a slightly uneven section of track for a train driver.” As for moderate turbulence, in which the aircraft may be deviating in altitude by 10 or 20 feet, he said this strikes no fear into pilots, “As they will experience this level of turbulence for a few hours in every thousand hours they fly.” It usually lasts for no more than 10 or 15 minutes, he said, but, “Occasionally may last for several hours, on and off.”

“(Moderate) turbulence will unsettle even some regular travellers and will cause drinks to spill… (But) no action is required by the pilot to control the aircraft, (and) the flight crew may decide to try a different altitude if the turbulence persists.”

On the other hand, severe turbulence—in which the aircraft deviates in altitude by up to 100 feet (up as well as down)—is extremely rare. In fact, in a flying career of over 10,000 hours, Patrick Smith has only experienced severe turbulence, “For about five minutes in total.” Whilst he admits it is “extremely uncomfortable,” according to him it is not dangerous.

“I should stress that this level of turbulence is so rare that leisure travellers will almost certainly never experience it and nor will most business people,” he said.

And although it doesn’t make a huge amount of difference, most pilots agree the smoothest place to sit is over the wings, nearest to the plane’s centre of lift and gravity. And for those who like roller coasters, the roughest spots are the rearmost rows closest to the tail.

RELATED: We’ve Ranked The Best Business Class Experiences For Your Next Trans-Pacific Flight