It’s not every day you get to see the Prince of Wales behind the stick of an F-35 fighter jet in a double breasted suit.

For that reason alone, Chuck receives our top honours for this week’s wrap of the best dressed celebrities. Joining Charles are guys like Ewan McGregor at his latest film premiere, Justin Bieber in transit with Supreme gear, Thor’s Taika Waititi in searsucker Michael B. Jordan rocking the bomber.

Elsewhere around the world it’s all about Alexander Skarsgard, Simon Pegg and a quick Kid Cudi throwback. 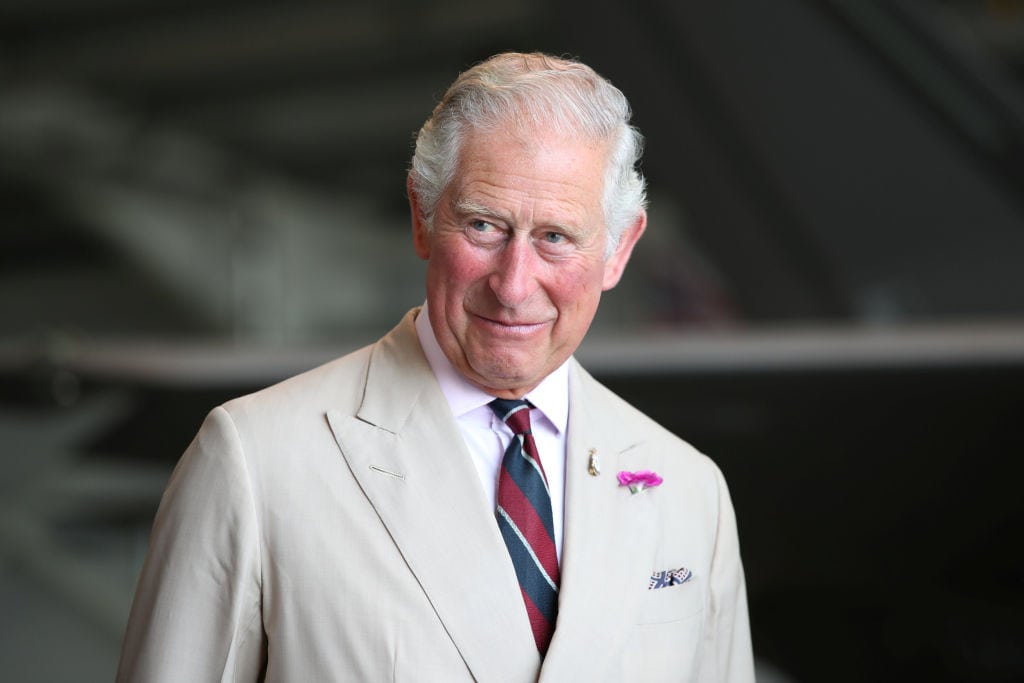