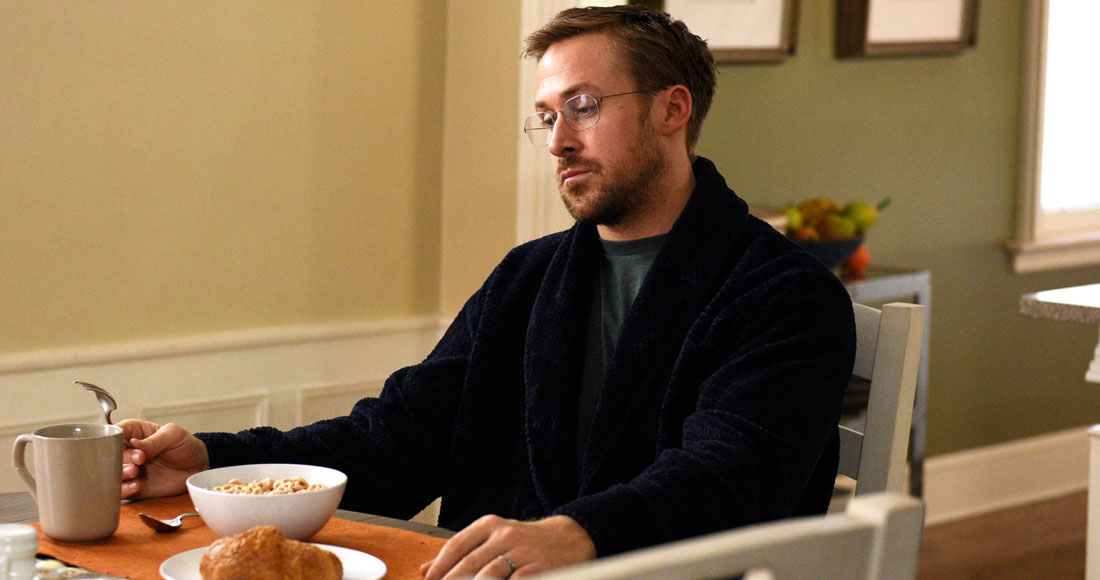 ‘Dating abundance’ – what does it mean? For a man, it means having the ability to meet and date the woman (or man) that he wants to date.

It means being with her because he wants to, not because he couldn’t do better or because that was his only option.

Now say it with us slowly. Dating abundance is about dating on your own terms – dating how you want with whomever you want. It may sound simple, but this concept still tends to escape many men out there.

Dating abundance or having the freedom of options is essentially the pinnacle of dating; a place where all men would love to be…but very few are.

The billion dollar question: Why can’t most men reach this pinnacle?

You Don’t Think You Can Score Dates

Sounds obvious but it’s true. We live in a society that considers a man actively working on their dating skills to be either desperate or some sketchy pick up artist. Improving one’s ability with women is often seen in the least as “unnecessary” and at the most, “creepy”.

Men don’t go out and meet the women that they want to meet, or develop the skills required to do so, simply because they don’t think that they can. They’ve been brainwashed to think that approaching a woman in the wild is weird, and that asking a woman home is sleazy. Or worse, that showing genuine interest in a woman is desperate.

Men are told to just be “themselves” and when the time is right, it will “just happen”. Okay Pope Francis, but is it “just happening” with the women that you really want? And try telling that to the man in his forties who has been waiting twenty years for some action.

You Don’t Commit To The Effort

Getting good with women takes time and effort. It takes months, years even. It means going out regularly, putting your balls on the line regularly. It means dressing better, working on your personality, working on your body. It means approaching a girl, confidently asking her out, and keeping your spirits up even if she tells you to f*ck off or has a boyfriend.

More importantly it means working through your biggest insecurities, finding other men interested in doing the same and committing to doing whatever it takes until you get where you want. In short, it’s a huge effort. Most men wanting to meet women will generally go out only a few of times a year and maybe approach one or two women each time.

Sorry to say, but that is nowhere near enough to elicit any real growth.

Most men just don’t approach. They never go to bars to approach, they never approach that cute woman in the supermarket, that cute girl at a work event, or that woman that they walk past every morning on the way to work. They never say ‘hey’ to that girl that smiles at them in their café. And that is why you’re still single.

From my years of experience, maybe only a third of women will like you and maybe even less will give you their number and go on a date with you. So if you’re not approaching and you’re only meeting a few new potential dates a year, then you’re just not going to be developing any skills, or meeting the best women for you.

You Hide Your Intent

Fear of rejection means that most men hide their intent from those they’re genuinely interested in. That is to say, they’re afraid to show any interest in them. Women like men who are bold enough to own it, to show it, to not be apologetic for it. Anything good in life requires effort and has some risk. Let that sink in.

If you start a business, it might not work out. If you ask a girl out, she might reject you. But it’s sure as hell better than pretending to be her friend for years on end, quietly and desperately hoping that something will eventuate (it won’t).

And one bold move is a hell of a lot more attractive than years of creepy subtleties and innuendos that lead up to the dreaded “I only see you as a friend” line. Don’t be that guy.

Some men do go out and actually have nice conversations with women…but then they don’t ever do anything more than that (following them on Instagram doesn’t count). They don’t ask for their phone number. They don’t try to take her home. They don’t ask her out.

They talk to Susie in the office for years and never actually find out if she is interested. They talk to a woman in a bar for an hour and then bid her goodnight. They talk to that woman in the café every day and never ask if she’d like to go out sometime.

Sometimes a woman will drop every hint under the sun, and be disappointed when the cute guy who just started talking to her walks away, unaware that she wanted the same thing as he did. So for a lot of men, most of their interactions don’t actually result in any dates.

The closer for you? Stop being so precious and just ask her out. The reward will far outweigh the risk if she’s the right one.

RELATED:How To Successfully Ask Out The Girl Of Your Dreams