The campaign presents a series of intimate videos in which David Beckham, as a well-known watch collector and TUDOR Ambassador reflects on times he has embodied the ‘Born To Dare’ spirit. The video series will be up on TUDOR’s Youtube channel in a matter of weeks, so stay posted for unprecedented insights into the football superstar’s life. Beckham speaks fondly about time spent with his grandfather, time on the pitch as England Captain and his first TUDOR watch, a vintage model whose pronounced patina hints at many adventures in its past.

TUDOR’s signature #BornToDare campaign reflects both the history of the brand and what it stands for today. It tells the adventures of individuals who have achieved the extraordinary on land, on ice, in the air or underwater, with a TUDOR watch on their wrists. It also refers to the vision of Hans Wilsdorf, TUDOR’s founder, who manufactured TUDOR watches to withstand the most extreme conditions—made for the most daring lifestyles.

Who better to represent it than Sir David… 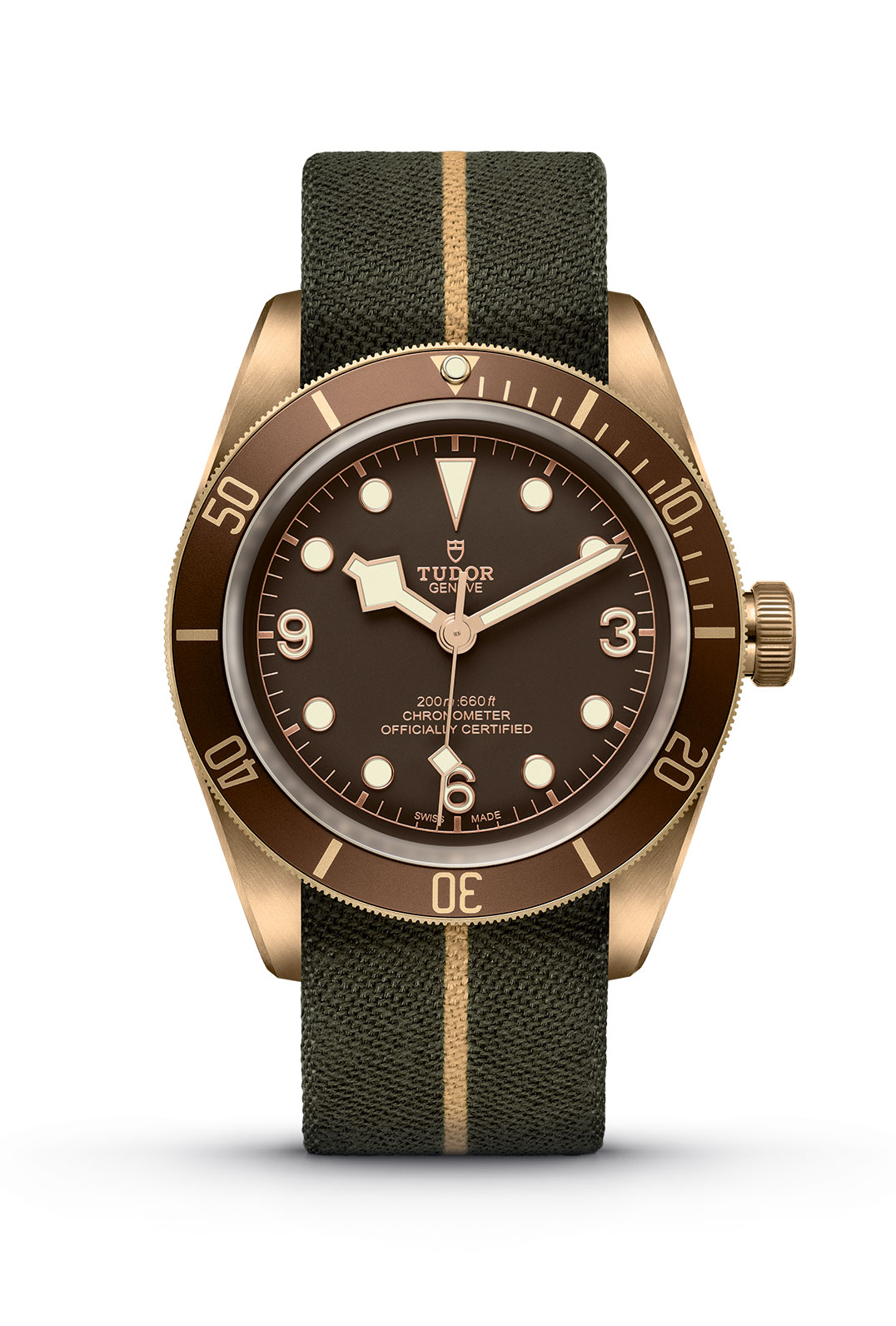 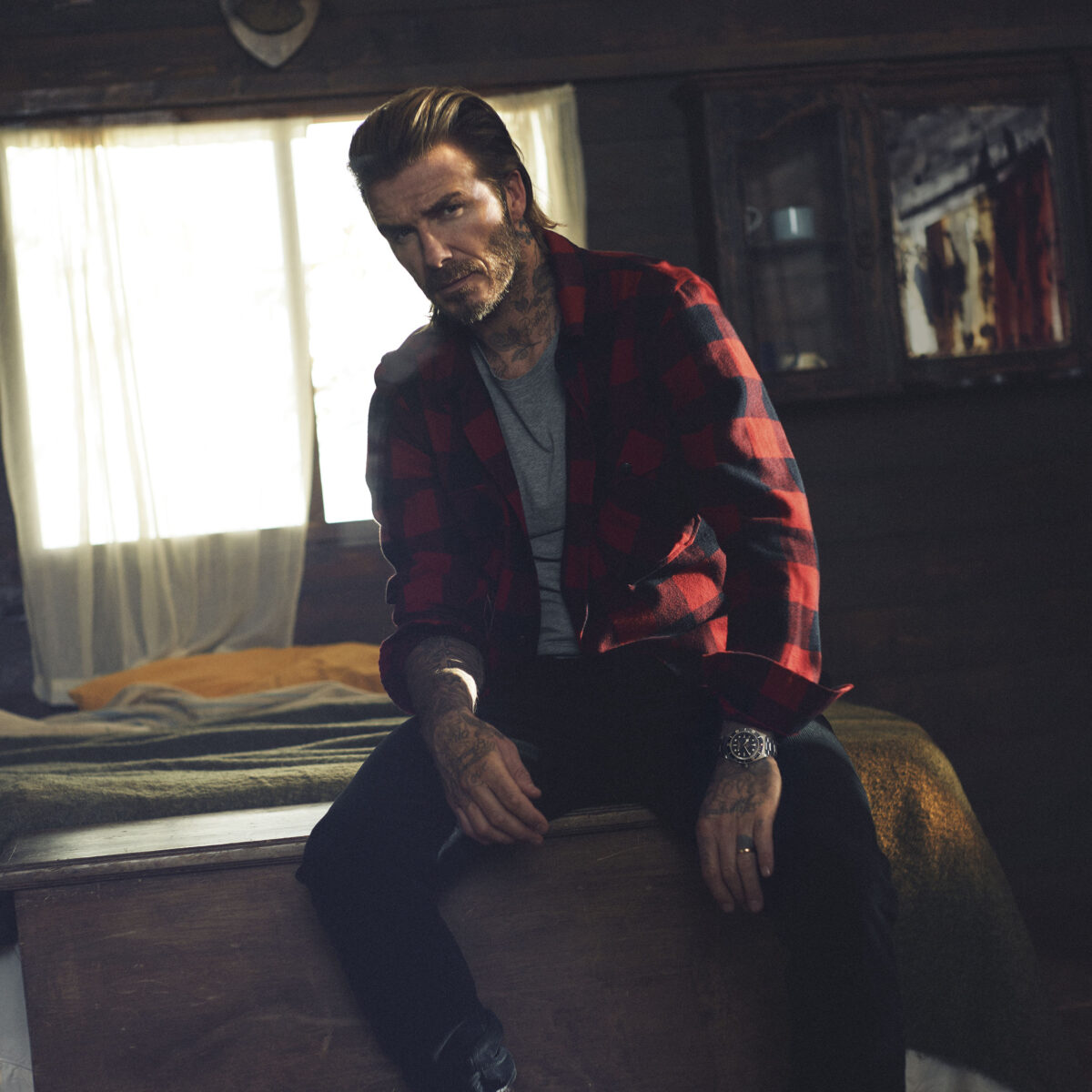