Why Every Traveller Should Visit The ‘G-Spot’ Of Europe

“It brings its pilgrims to earth-moving climax.” 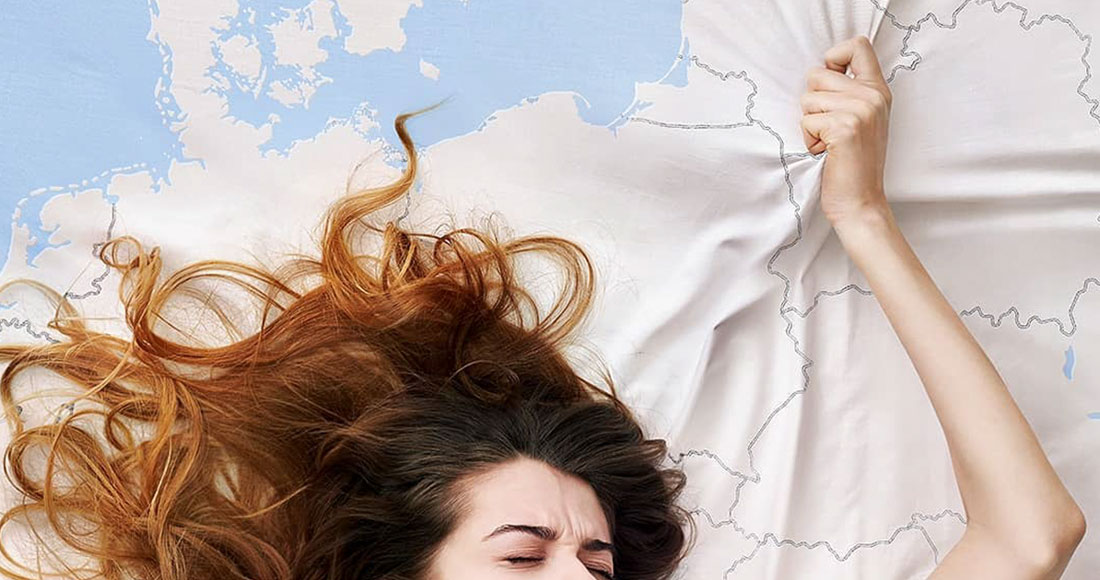 Elusive and mysterious, a woman’s G-Spot is either hard-to-find (or mythical), depending on who you ask. However the exact nature of this infamous zone of erogenous power is irrelevant, because across all accounts there is one back-arching constant: orgasmic properties.

Luckily for globetrotting guys and gals everywhere, we have rock-hard proof the G-Spot of Europe really does exist. Yes, it’s off the ‘beaten’ path, but what toe curling experience isn’t? After all, the experiences worthy of a stand-alone Insta-post are the ones not everyone has had, right?

Once you visit Europe’s G-Spot, the Algarve and Amalfi coast will be relegated to ironic insta-stories while your Mykonos vacay will go mouldy in the camera roll. That’s the premise behind Vilnius’ latest tourism campaign, anyway. And we’re not going to lie: it’s smart.

“Nobody knows where it is, but when you find it, it’s amazing.”

The question is: does it live up to its claim? Sure, it’s obscure. But its name-sake isn’t just hard-to-find; it brings its pilgrims to earth-moving climax. Could one small Northern European city do the same for you? Check out its attractions and decide.

“The humorous campaign concept was created by Lithuanian advertising students who sought to draw international attention to Vilnius and its potential as an alternative European city-break destination.”

Vilnius is the capital city of Lithuania, which is located between Latvia and Poland. If you’d like to (virtually) explore it on your own, an interfaptive guide can be found here. Created by Lithuanian marketing students, this website invites you to “take the test” (to work out which tourist activities will best suit you) or “skip the foreplay” (allow you to browse through the ‘pleasures’ of Vilnius at your own leisure).

“It is not in eastern Europe, not even in central Europe, but the capital of a Baltic state in northern Europe,” (The Guardian).

If you’re after a quick run down of the best things to do in Lithuania, stay right here.

Known for its winding cobblestone streets, picturesque churches, and historical buildings, the UNESCO world heritage-listed Vilnius old-town is one of the most beautiful places to see (and interesting places to visit) in Lithuania. Highlights include Pilies Street (for cafes, restaurants, shops and souvenirs like amber jewellery and linen), Gedaminas’ Castle, Vilnius’ University, Cathedral Square, Vokieciu Street (for bars), Bernadine’s Church Complex, The Hill Of Three Crosses, The Gates Of Dawn and The Presidential Palace.

Vilnius University is home to a eye-popping botanical garden, founded in 1781 by French professor Jean-Emmanuel Gilibert. As reported by The Guardian, “Since 1974 it has been at Kairėnai, on the outskirts of Vilnius, in the woods of a former country manor… May sees an amazing variety of lilacs in bloom, the rhododendron collection is impressive in June, and there are also Japanese gardens.” There’s also cheap horse riding (€10-€15 for an hour’s ride) and carriage rides (from €30) and a barbecue area with picnic tables.

Beer in Lithuania isn’t just a drink, “It’s tradition, connection between father and son, long talks, sharing thoughts and time, spent by looking for the best taste” (Like A Local). If you want to experience that special something ‘hop’ along to one of these degustations to taste the beer made by the small local breweries—each with their own secret recipes transmitted from generation to generation.

Although food prices are rising in Lithuanian supermarkets, any local knows you can still find a bargain in the street markets. You just have to know where to look. Open Kitchen is one good option, organised every Friday during the summer in a picturesque outdoor market near the Užupis republic. According to Like A Local, “It’s like a small food festival happening every Friday in the middle of the city. If you are a food lover – you should come because you can try different dishes from different restaurants and cafes in one place.” And and there’s often foosball, live music, and exhibitions here too.

To make the most of Vilnius’ long summer nights, open air concerts should be number one on your agenda. The Midsummer Vilnius festival is just one of many. “For one week in mid-July, this festival will bring 10 performances to the very heart of town—the courtyard of the Palace of the Grand Dukes of Lithuania” (Vilnius). Expect performers like Lithuanian rock legend Andrius Mamontovas, productions of Shakespeare’s Hamlet and Swedish electro music from bands like Little Dragon.

If (somehow) that doesn’t hit your G-Spot, check out Loftus, an industrial loft turned venue for massive parties and live performances—and melting pot of the freshest musicians from Lithuania and around the world. According to our sources, “When it’s not packed with partying locals, the place also hosts fashion shows, as well as theatre, dance and art performances.”

RELATED: How Not To Get Shot Or Arrested In The South Of Spain