Is Backstreet really back? 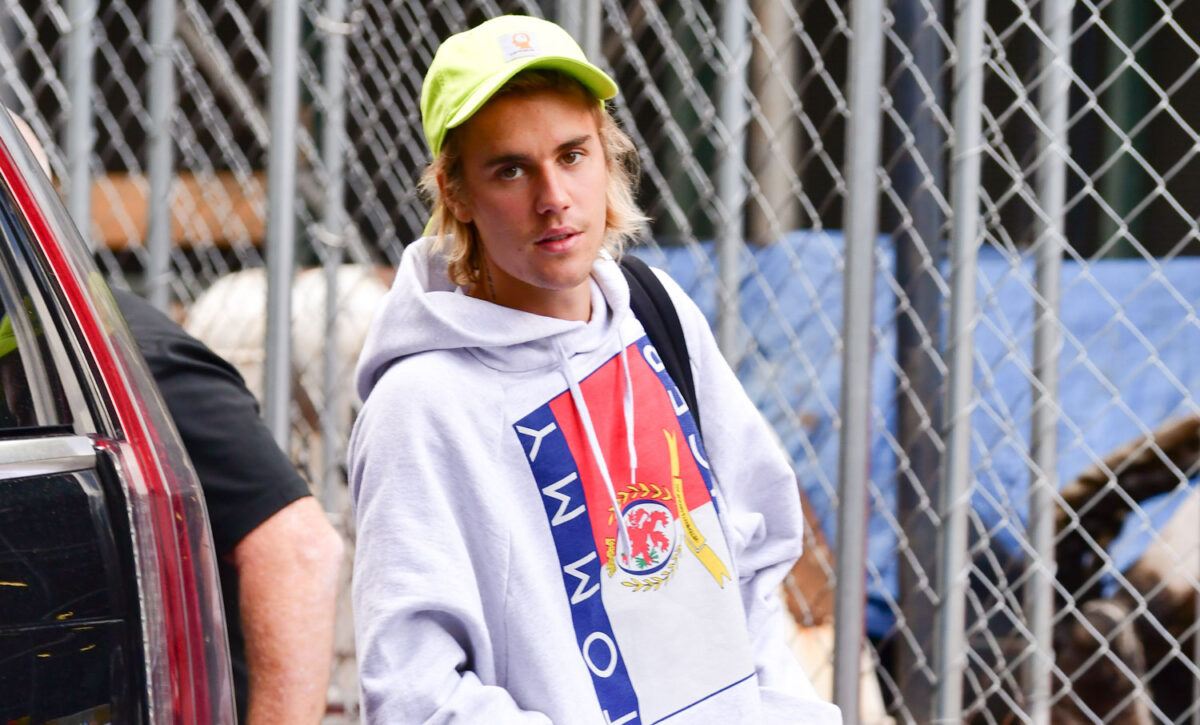 He’s widely considered as one of the next generation of style influencers but Justin Bieber has instead taken to the 90s for his latest style inspiration.

Call it cringeworthy, call it a fitting tribute, whatever it is it’s been done before and the Biebs made no subtle hints about the vibe he was channelling. Stepping out in the streets of Manhattan in New York City, Bieber rocked an oversized Tommy Hilfiger hoodie with baggy blue tracksuit pants and a pair of Supreme Air Force 1 sneakers.

The decade which defined an era of bad fashion choices (looking at you denim-on-denim Justin Timberlake) was further polished off with the ultimate 90s accessory: a bloody Rubik’s Cube.

Bieber held a completed one in his hand as he went about his errands but it’s anyone’s guess as to whether or not he actually completed it himself or bought it that way.

If there were any doubts as to the decade that the pop star was trying to channel, simply take a look at the fluoro Carhartt cap which polishes off the look.

RELATED: Retracing The Glorious Fashion Of A 90s Man’s Wardrobe