“The more the older child puts the younger one down, the more they are learning complex lessons about the subtleties of language.” 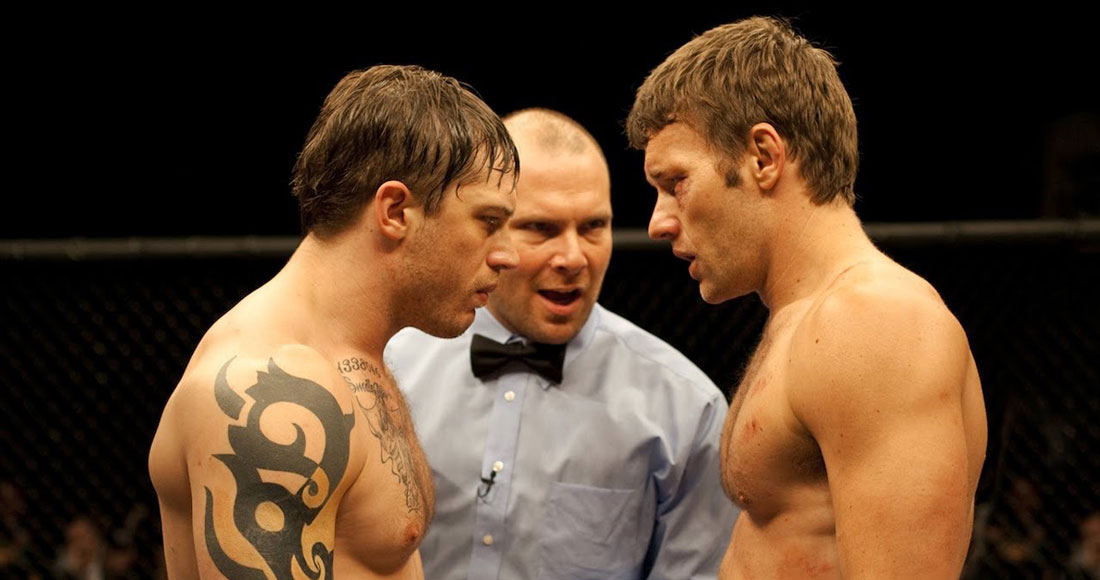 Growing up, fighting with your siblings is not so much a right of passage as a daily chore. And while many a younger brother has been mercilessly bullied by his older sisters, and many an older sister has been constantly irritated by the mere presence of her daggy li’l bro, it turns out this conflict makes you a better person.

A five year study by The University Of Cambridge has shown that a bit of familial tension is actually good for kids.

Tests included, “Video observations of the children interacting with their parents, siblings, friends and strangers; interviews and questionnaires carried out with parents, teachers and the children themselves; and various assessments designed to test the children’s aptitude with language, their planning skills, working memory and inhibitory control,” (University Of Cambridge).

Although the researchers warned that intense sibling rivalry can result in “behavioural problems… later in life,” milder forms were shown to boost younger siblings’ mental and emotional development, increase their maturity and enhance their social skills.

“One of the key reasons for this seems to be that a sibling is a natural ally. They are often on the same wavelength, and they are likely to engage in the sort of pretend play that helps children to develop an awareness of mental states,” (UOC).

Dr Claire Hughes, whose book Social Understanding and Social Lives covers sibling rivalry, told the Guardian: “The more combative siblings are, and the more they argue and the older child puts the younger one down, the more they are learning complex lessons about communication and the subtleties of language.”

As a result, although younger siblings were unable to express as many emotional states as their elder siblings at age three, by the age of six their social understanding had increased rapidly, and they were conversing about emotions on a similar level.

As other studies have shown, assertiveness is often the best form of defence—something that Hyena Pups have so generously demonstrated.

In other words: the younger siblings of the world should be thanking their “oppressive” older siblings. ASAP.

RELATED: Smarter Children May Lie With The Father… Sorry Ladies!