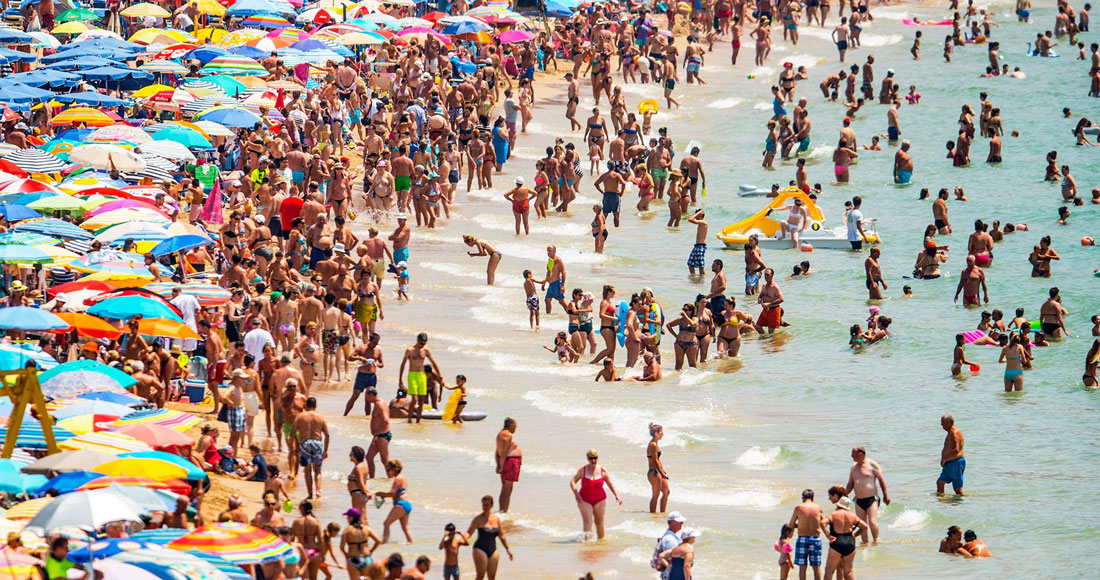 The best thing about Spain is sitting on a terrace at 4pm, coffee in hand, knowing your day is just about to start.

But forget your post-lunch java: when you arrive in a scorching exotic land the first drink on your mind is a sizzling-cold Gin and Tonic (the size of your head). And at four euros a pelotazo you’ll probably order several more.

We get it: you’re after a holiday that gets the adrenal glands flowing. A trip is nothing without a little inhibition. Etc. But if you want to do it without getting shot or arrested (i.e. in style), make sure you read this guide.

Admittedly: Andalusia is a beautiful place better known for British retirees, vibrant fairs and Flamenco music than it is for crime (La Linea de la Conception excepted). And yes—unless you arrive on a contraband-laden boat from Morocco—getting shot or arrested is a highly distant possibility.

But in the interest of keeping you from making any cultural errores, here’s your definitive ~to don’t~ list.

Don’t Light A Bonfire On The Beach 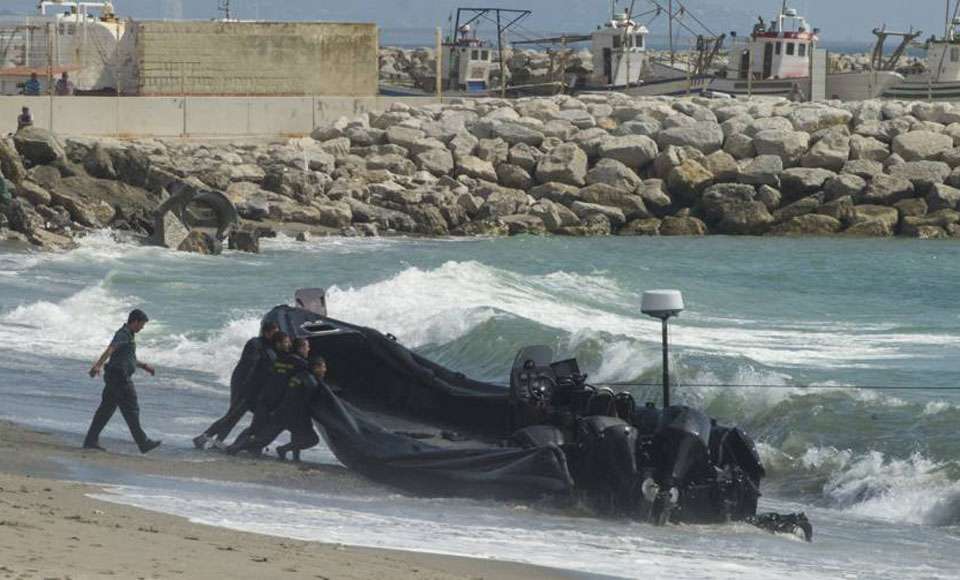 If you’re in Cadiz, lighting a bonfire on the beach to grill your own sardinas will earn you more than a dirty look from restaurant owners. In fact if you’re in a less populated area, building a fire could either get you dropped off a surprise package from Moroccan drug smugglers, or a visit from the local authorities who’ve assumed you are smoke-signalling.

Don’t Get Into A Fight With A Racist 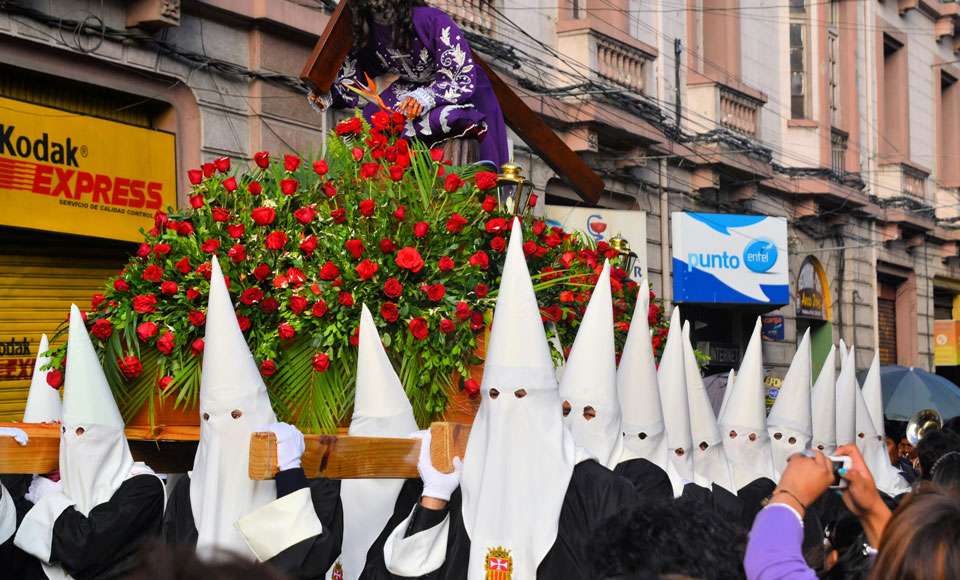 If you’re there in April you’ll see groups of people dressed in hooded white capes pacing the streets brandishing wooden sticks. Although your first thought will be: Ku Klux Klan, these are actually religious processions (or the dress rehearsal for said processions). Suffice to say you don’t need to wrestle with your bystander complex over this one: it’s just how they do Easter…

Insult God, But Not The Catholic Church

Although expressions like “me cago en dios” (I shit on god), “me cago en tu puta madre” (I shit on your f**king mother), and “hostia puta” (holy shit) are used liberally, many people in southern Spain are proudly religious—or at least go along with religious festivals to keep their family happy (see: Semana Santa).

Starbucks in Seville excepted, if you don’t want to be laughed out of the cafeteria, don’t order anything health foody or vegan. Unless you want an espresso, when it comes to coffee you have three options: manchado (weak latte), cafe con leche (flat white) or cortado (flat white with less milk). If it doesn’t come in a small glass cup, slightly burnt, with a side of sunny terrace, it ain’t Spanish. 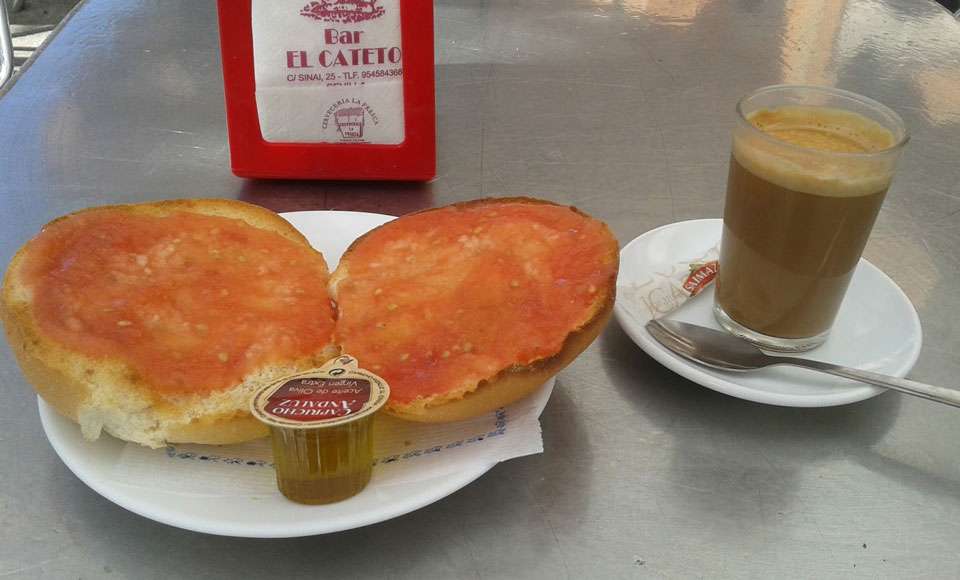 If you want people to take you seriously, toast and olive oil (with tomato or ham if you’re extra hungry) is the way to go. They like to think they are the last culture on earth (and perhaps they are) to resist Kellogs and co.’s marketing campaigns that convinced Americans, Australians and Brits that refined sugar and carbs (cereal) is better than healthy fat (oil) and carbs (toast) in the morning.

Easy to say; hard to do. Beware especially of taking a short break then returning to the left hand side of the road on autopilot. It’s also worth noting that you can drive legally for 6 months as a tourist, but after that point you are required to go to the relevant embassy (and cough up your hard earned euros) to get a legal permit to drive.

No, we don’t mean take anything back. This refers to the Andalucian habit of “eating” (shortening) words. So if you are going to speak the lingo, forget the refined syllables your high-school teacher told you to enunciate at the end of words—in the outdoors-y culture of southern Spain these—along with half the alphabet—are not considered necessary. Compadre = pare. No ni na = no ni nada. Etc. 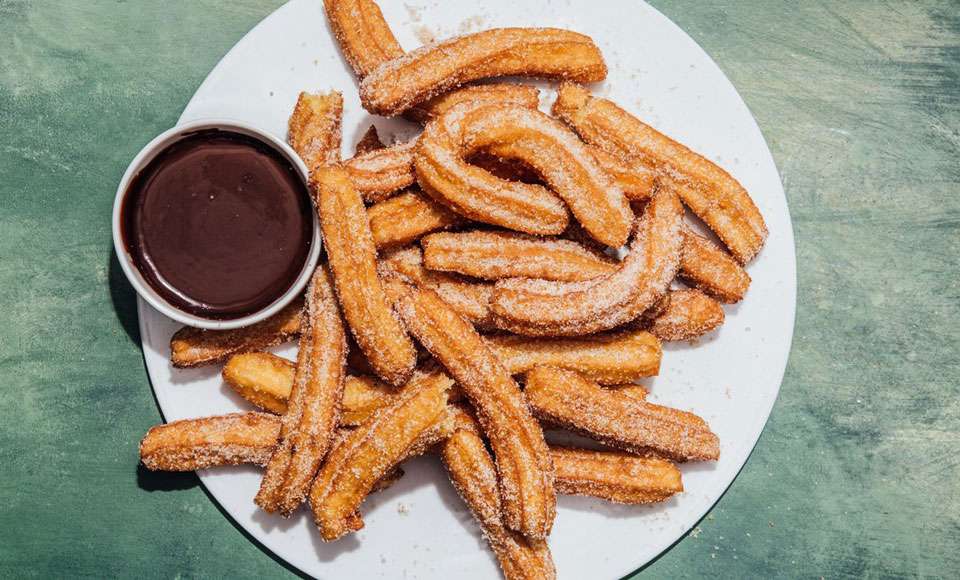 We all know and love churros, but real Spaniards eat them for breakfast, dipped in melted chocolate. Mmmmm.

Depending on the region of Andalucia you’re in, mate can be: illo, killo, or mi arma (this one’s closer to “my dear”). Malaje means “bad angel” or bad tempered, and pues nada is a polite way of hinting you are bringing a conversation to an end.

When you’re going out for drinks don’t forget the salted peanuts, jelly snakes and lollies—no responsible adult here drinks without them.

Don’t Open Pipas With Your Hands

Pipas (sunflower seeds) sort the guiris (foreigners) from the locals. It’s a well known (unofficial) fact that your understanding of the language and culture will generally progress at the same rate you learn how to crack a sunflower seed and use your tongue to separate the nut from the shell. And once you can do it the battle is only half done—you probably have another six months to go before you can do it easily enough to enjoy it.

RELATED: How Not To Get Shot Or Arrested In Thailand