Hook Up App’s Most Awkward Dilemma Is Now Solvable 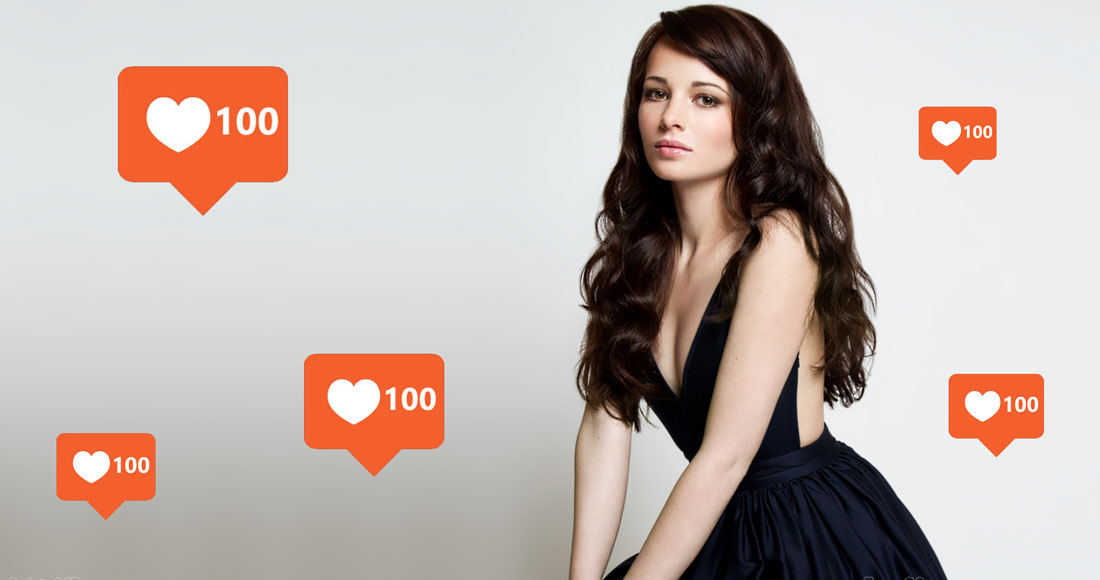 Tinder has made casual hook ups easier. Back in the day, for instance, you had to dress up, take a few shots of whisky, eye off potential bae’s squad, take a deep breath, and then work your magic. These days all it takes to register your interest is a single swipe. From the couch. Wearing track pants.

However the world of online dating has also introduced a new realm of awkward possibilities. Chief among them? The accidental ‘super-swipe’. Unlike a normal swipe right, which alerts a match of your mutual interest only if they also swipe right on you, a ‘super-swipe’, “Let’s users get their feelings out from the start,” (TechCrunch).

Let’s say you are swiping through Tinder and come across Alexis Ren’s profile. In her bio she says she’s sick of dating cheese-grater abbed supermodels and is looking for a down-to-earth, socially awkward dude who hasn’t been to the gym since January.

You would, of course, swipe right, but what if she doesn’t? All that hope out the window. The idea behind the ‘super-swipe’ is to show the other person you basically love them and don’t care if they know it: when you ‘super-like’ Alexis’s profile she’ll a) be notified of it, and b) see a little ‘super-like’ badge before being given the option to respond.

As useful as this is, it is also to blame for a number of cringe inducing scenarios. Namely: the accidental ‘super-like’. There are number of ways this can happen: swiping right erratically, greasy screen, swiping for too long (resulting in the momentary palsy of the thumb) and—most common of all—switching from Bumble (where you swipe up to reject) to Tinder (where swiping up is a ‘super-swipe’).

“If you use the buttons on the bottom of the screen instead of swiping, your chances of messing up are even worse. The Super Like button is right next to the “no” button!” (Mashable).

So what’s an accidental ‘super-liker’ to do? Does this awkward phenomenon really have a solution? Well, until Tinder and Bumble get their act together and decide how to stop f*cking with our brains, the way we see it is you have three options.

For the fist option, we’ll let the good folks over at Mashable take over: “If you end up matching with the person but don’t want to talk to them, it’s my opinion that you should unmatch them immediately.” Harsh but effective. We like it.

In this situation, even though you ‘only’ like your match a little bit, they think you bloody adore them, injecting a potentially douchy/potentially hilarious power dynamic into the interaction. To solve this you either fess up (pros: gets you back el poder, cons: destroys their ego), or use it as a chance to psychologically evaluate their behaviour when they think they are in control.

accidentally “super-liked” a guy on tinder, can i taskrabbit someone to kill me

Option number three, so generously provided by Twitter user Keely Flaherty, is to hire an assassin. One way or the other: problem solved.

Before you get back to swiping there is also a fourth way to get rid of an errant ‘super-like’. We don’t consider it a viable option for most people, because, y’know, money, but if you have Tinder Plus or Tinder Gold, you’ll have access to the “Rewind,” feature, which allows you to control z your most recent action.

But where’s the fun in that?