How To Wear A Brown Suit, Just It Like Bradley Cooper

Bow down to the brown. 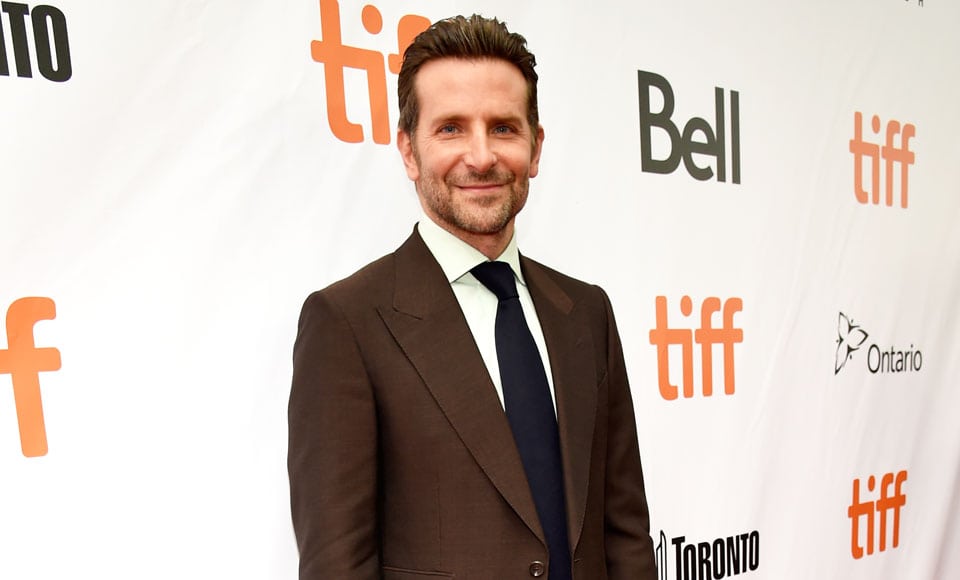 Well here’s news. Bradley Cooper is alive and well and he’s just pulled off one of the coolest brown suits on the red carpet this year.

The award-winning actor attended the premiere of his latest film, ‘A Star Is Born’, alongside co-star Lady Gaga at the 2018 Toronto International Film Festival. What captured our attention (and it should do the same for you) is the 43-year-old’s immaculate brown suit with subtle Italian detailing.

Whilst brown isn’t the most popular colour in men’s suiting these days, if it’s done right it could look just as slick as a tried and tested grey or navy number – with extra points for being original with a touch of old school charm.

Cooper’s chocolate brown suit was devoid of any heavy accessorising and was polished off with a simple white shirt, navy tie, brown lace-ups and a beautifully tailored fit. As mentioned the fat lapels evoke a more Italian suiting style whilst double stacked side pockets gives the suit some extra detailing.

A closer look though will also reveal Cooper’s wristwear which helps to elevate the whole look – an IWC Big Pilot’s watch complete with a brown leather strap to perfectly match his suit.

Lads, we have a winner. If there are any other queries on how to correctly rock a brown suit, jump into the gallery where we’ve also included a few other men like Donald Glover and Joseph Gordon-Levitt who have braved the brown suit and conquered it.

RELATED: Khaki Is The Latest Colour To Rock In Men’s Suiting & Here’s How To Do It

Bradley Cooper on the red carpet 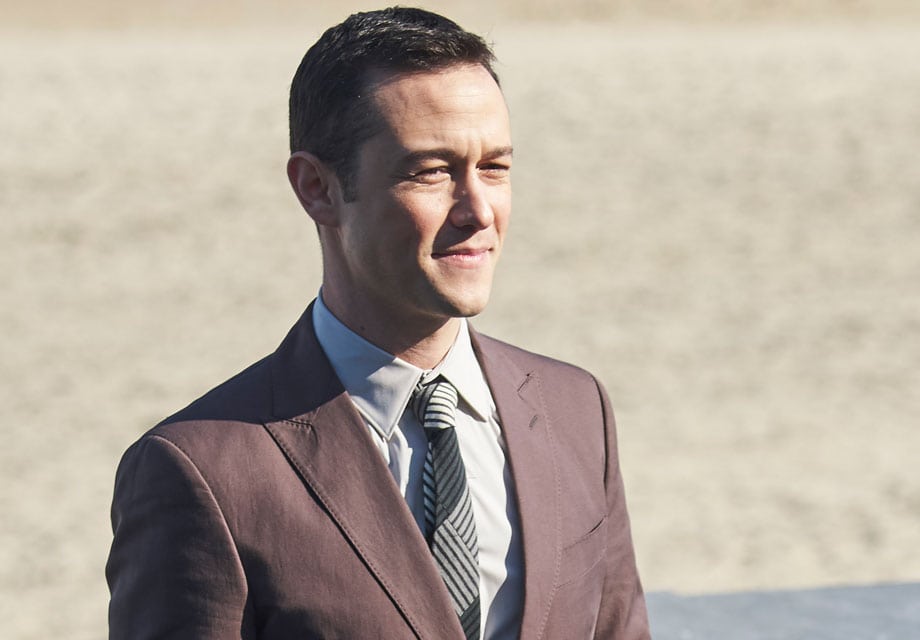 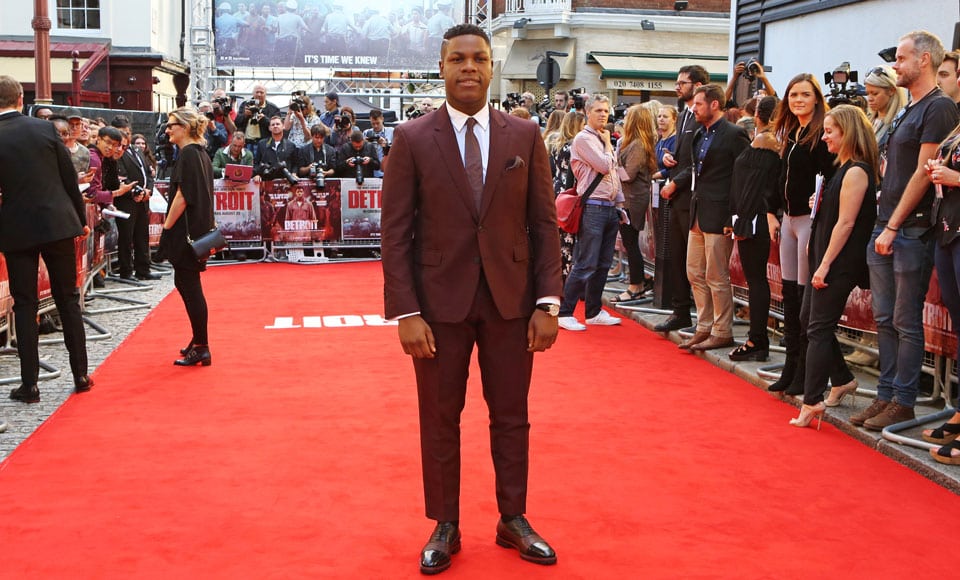 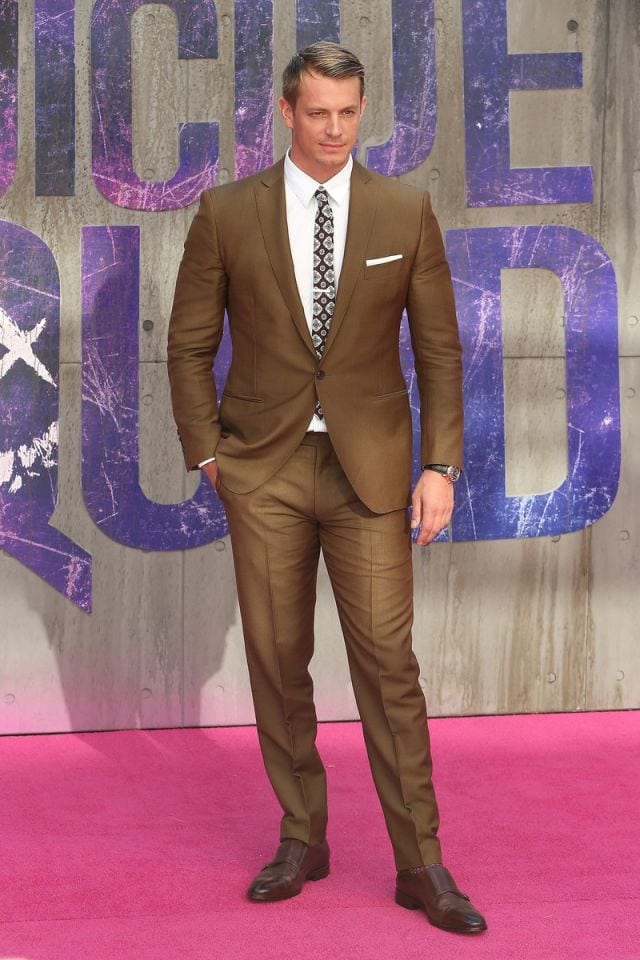 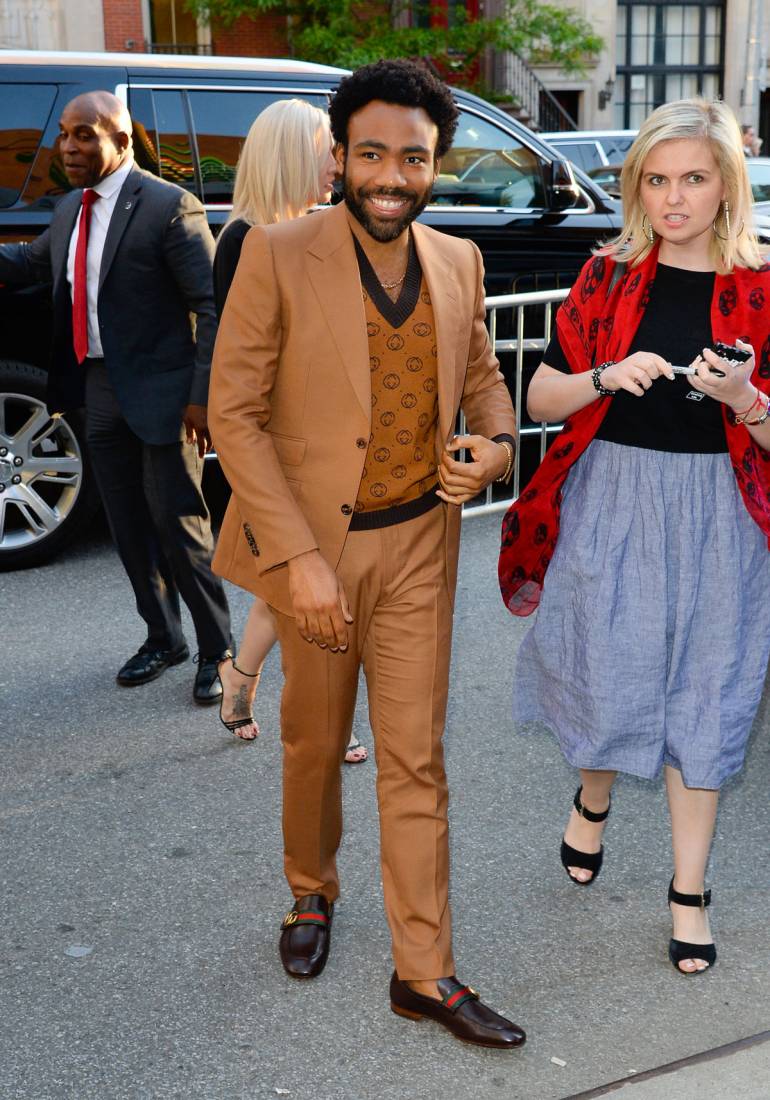