“Women find it really attractive when you let your guard down enough to be a bit vulnerable.” 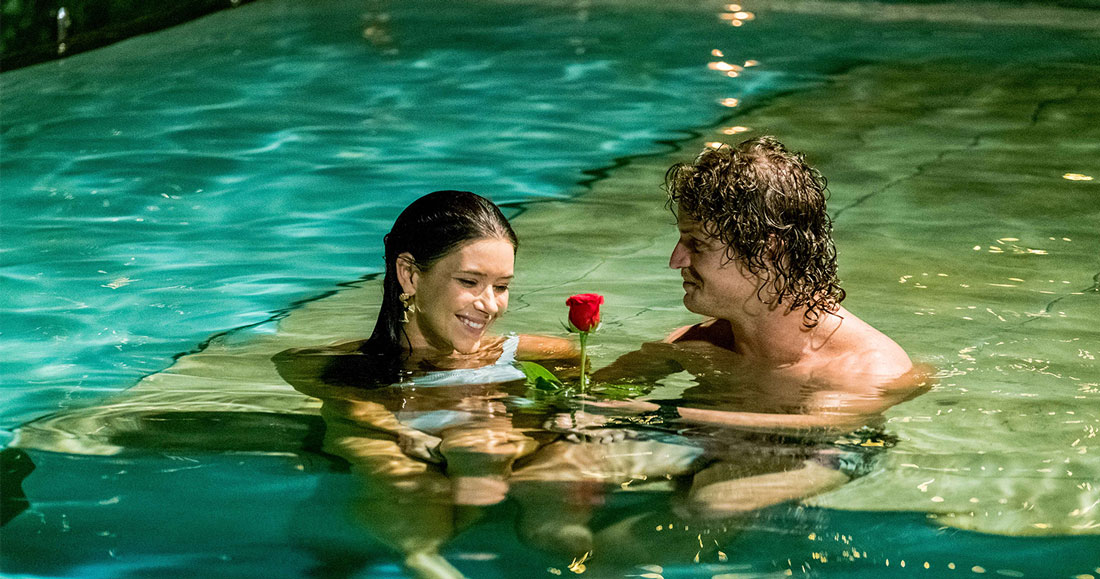 What if I told you it was possibly to be universally adored? Girls swooning, guys nodding in solidarity, parents and grandparents in awe of your joie de vivre?

For centuries (alright, years), Australian men have rolled their eyes at the fairer sex’s excitement over the vapid cringe-fest that was reality TV. This year, however, it’s a different story. Thanks to the down-to-earth “honey badger”, male ratings are up, Bachelor group chats have been formed and furtive scans of the gossip mags have given way to ritual viewing and emphatic social media predictions.

In fact, as we speak, training sessions are being cut short and meetings at the pub are being switched for, “Nights in with the boys,” to sit around with mates and crack jokes. To pick favourite contestants, sledge mercilessly, and let loose the banter. Even the Sydney Morning Herald agrees: “The Bachelor (is) actually a prime opportunity to take the piss… What could be more Aussie than that?”

“The Bachelor isn’t a reality show; it’s a spectator sport – as brutal as the rugby Cummins used to play.”

All in all: The Bachelor—especially Nick Cummins—has bridged the Gender Entertainment Gap. In light of this, we thought we’d hit up Nikki Goldstein, a renowned sex therapist, to get some sneaky tips on what the average guy can learn from the honey badger.

Forget good looks; according to Nikki one of the most important traits a bloke can have is a sense of humour. Of course, she admits, Nick Cummins’ body is also amazing, “Very tough and all of that,” but, “His humour is what’s drawing everybody to watch the show.

“He is the recipe for success this season.”

Men are identifying with the honey badger, proving that not taking yourself too seriously could be the key to winning over mates, as well as romantic partners.

Be True To Yourself

Also key to his success, says Nikki, is that, “He’s able to show a really honest side of his personality.” In contrast, “If you look at the other bachelors from the past few years, they fit into a category; you get the sense they are playing it safe, playing the role of the bachelor—good looking, quiet but handsome—we didn’t really see a bachelor that’s too cheeky and out there.”

Cummins, on the other hand, shows you exactly who he is, to the point where, “It feels like a different show.” Although Nick has a particularly compelling “good aussie bloke” persona, Nikki says the key to dating success is not emulate his personality, but to show your own: “If you can be true to yourself—and express it—that’s really attractive.”

“The girls on The Bachelor are always going to swoon over the bachelor, but it’s how engaged everybody else is that shows his success.”

This is reflected in where you take your date: “None of the dates (on this year’s Bachelor) have been, to my knowledge, too wanky or over the top yet,” because Nick is a lovely, down to earth guy. But if you legitimately enjoy the #highlife—and you aren’t just showing off—feel free to show your date a flashy time.

Don’t Be A Dick

At face value this one’s obvious. But Nikki strongly recommends men in the dating scene take note of the honey badger’s, “Mix of being charming, funny and respectful of women.”

“Here’s a guy that’s actually stepped up to the plate.”

“Some people would just enjoy being fawned over, but he’s a guy who’s actually really respectful of women—while not putting up with catty nonsense—and that is more desirable than being arrogant,” she says.

Forget stereotypes of the strong, silent type: you should be making sure you’re friendly. Nikki says that this is easy to forget in the dating word, “Because everyone is so sick of being rejected and ghosted that we’ve stopped being friendly characters, putting our phones in our bags and talking to the person next to us.”

“It’s a simple thing, but if you were at a bar and someone next to you just started up a good old fashioned conversation, not with the intent to bed you, but just was talking to you and being friendly—you’d probably take a second glance at that person…”

Do The Simple Things Well

Getting back to the basics could enhance your dating life more than you know. “People value things like that so much,” Nikki says, “Can you go up to someone and say hi, can you open the door for someone, etc.?”

“Being able to put your foot forward and show women who you are goes miles further than trying to ‘play the game’ or sussing out who someone is before you make your move.”

“If you’re friendly and open,” she says, “The other person is going to be friendly and open back; and that’s how your going to know if there’s compatibility in personalities.” Also, showing who you are straight up projects confidence, shows you are genuine and gives an indication of how you might function in life, Nikki added.

“Women find it really attractive when you let your guard down enough to be a bit vulnerable so someone else gets to see who you are.”

RELATED: The Social Media Flirting Rules You Are Probably Getting Wrong