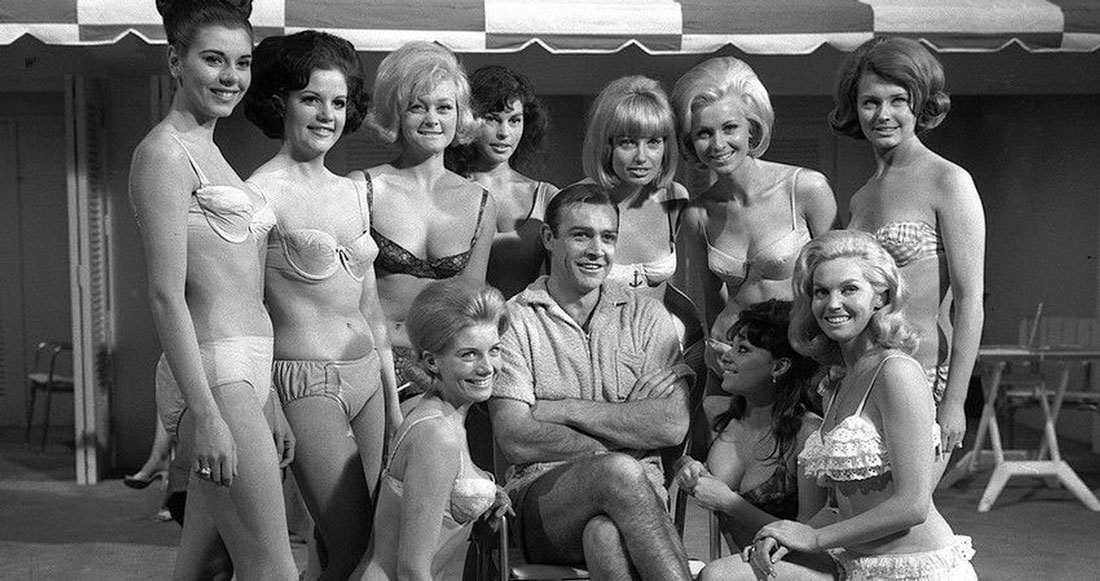 Every man is born with some degree of competition in their blood but the one place this primal trait should never rear its ugly head? Post-breakup.

“If a girl goes through a breakup, she can go out and pickup within minutes. Men can’t.”

It happens quite often when a couple calls it quits only to be engaged in a petty display of who can move on quicker or appear happier to the world. The act of blowing up social media with constant updates of how awesome you are without an ex whilst stalking them to track their “progress” is called a ‘Breakup Competition’ and the only people who care are the ones engaged in it.

For your friends, colleagues and acquaintances on social media, they all get to enjoy a free episode of The Bold & The Beautiful which they never ask for.

Don’t be that guy. Here are the expert-backed reasons why you should never compete with your ex.

It Will Make You Miserable

Let’s get this straight. This is one competition you can’t win even if you think you’re winning. Chris Manak who is one of Melbourne’s leading dating and lifestyle coaches says that it’s also a sign that you’re clearly not over an ex if you’re still competing with them.

“Even if you think in a way you want to get over her, you’re still thinking of her.”

Your Behaviour Is Obvious To Others

Most people aren’t fools and can tell when you’re going out of your way to make an ex jealous. Given that most post-breakup competition happens on social media, your game is at the mercy of everyone including friends of the ex.

If your goal is to make the other party jealous then its safe to say there’ll also be collateral where your reputation as a mature alpha male could be compromised amongst your peers or worse, a potential future date.

“If you bring it into conversation all the time, the [new] person you’re with will be aware that you’re trying to get over your ex,” says Manak. “No one wants to be the rebound girl or guy.”

An often overlooked fact of going head-to-head with an ex is the damage it can do on your wallet. Think about it.

You’re constantly going out on dates and spending money on a new person whom you probably don’t know too well or like just for that hot Instagram photo. The price of jealously is not free, my friend. And it’s also mentally draining since you’re trying to curate a social media profile you don’t actually live.

As Manak quite frankly puts it: “If you’re trying to compete with the ex, you’re still playing in the kiddie pool and squirming in the shit.”

A Man’s Path To Progress

According to the experts, men generally have more scope for personal growth after a breakup than women. It may appear misogynistic at first, but Manak explains that it’s not so much about that.

“If a girl goes through a breakup, she can go out and pickup within minutes,” he says.

“She can have other options within minutes whereas men don’t really have that option. Our only option is to become a more attractive person. [That’s why] men tend to do better after breakups whereas I see more women repeating mistakes.”

In other words, focus on yourself rather than a replacement ASAP. It’s good for you which leads us onto…

It doesn’t take rocket science to come to the conclusion that a man should focus on his own growth after a period of heartbreak. Thinking of getting over someone still means you’re thinking of that person but rest assure, a breakup is the number one catalyst for growth and change.

Manak firmly believes that every good thing in life will come after a breakup. Men should therefore brush aside the painful memories for a second and ask things like: Where do I want to be in five years? Or what do I want to do with my life?

Every man comes to this same cross road after a failed relationship and comes to two options: Crash and burn or use it as leverage to something even better.

“If you go through a breakup and do shit, in a year’s time you’re going to look back going, ‘what the hell man? Why was I so cut up about that?’ You need to leverage that pain and frustration into something else.”

Doing ‘shit’ can extend to anything from getting a new job you actually like to travelling the world to getting fit, healthy and attractive. Personal growth attracts the right partner and this is the only way a man should handle a breakup with class.

“Look at areas of your life that’s not working for you and use that frustration to make some changes. Or just be a pussy and complain about it.”

If an ex respects you enough in the end and you haven’t made a fool of yourself, they’ll make a genuine effort and reach out. It’s then your job to figure out what their intention is and whether or not that suits your needs.

RELATED: How To Successfully Ask Out The Girl Of Your Dreams