“That feeling wears off once you go a few years without anybody giving a sh*t about you and you still manage to not be dead in spite of your own unassuming efforts.” 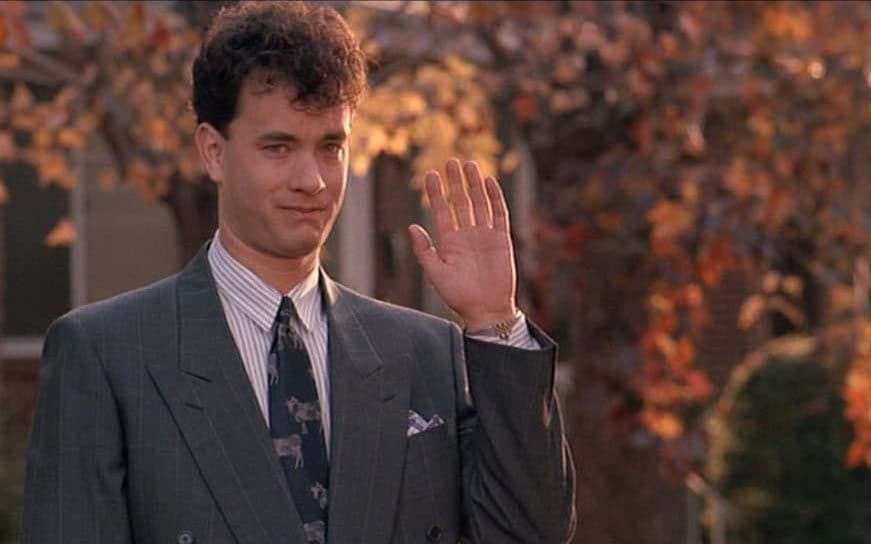 We’ve all had the epiphany: adults are overgrown children bumbling through life as best they can. However we all also assumed that one day we might actually have our sh*t together. Unsurprisingly, a Reddit thread has revealed: that’s not the case.

Whether it’s because you haven’t lost your 12-year-old penchant for pranks, your 14-year-old self’s dirty mind or your 17-year-old self’s anxiety issues, you will probably relate to a few of these responses—and that’s fine. As user mcrn_marine points out, “I wish more people admitted they’re winging it, too. Everyone’s f*cking doing it. Some are just better at hiding it.” So, here are the best responses to the question: Do all ‘grown’ adults feel like they’re still faking ‘adulting,’ and if so, why is that the case?

From the frenetic pace of 21st century life:

“I’m desperately trying to get a bit more structure in my life, because I’m very disorganised and often struggle to get tasks done. Planning ahead is tough.”

To the sheer terror of being tasked with another human being’s life:

“I remember being shocked when my ex and I left the hospital with our newborn son. They’re just.. leaving us in charge of this new human? Oh my god.”

To their incorrigible sense of humour:

“I still feel like a high schooler inside, along with their childish thoughts at times… Heck, even a lot of times.”

“I’m a 36 year old who routinely creates scenarios where my dog is named Lola P. Barkingsworth and speaks in an upper crust British accent. Usually something about world war two while I talk to her in old radio guy voice.”

“I asked my dad (who is in his 70’s) when he stopped being a teenager in his head and felt like an adult. His response was both reassuring and scary – he said: Not yet.”

“I don’t feel like I’m faking adulthood as much as that the whole concept of adulthood is a scam.”

Others reckoned our immaturity is something to celebrate.

“NEVER lose those childish thoughts. Maybe manage them but don’t lose them, it’s what keeps life fun and silly.”

The best response, however, came from user menace_64, who captured the brutal truth of feeling like a fraud (at “adulting”) in one simple sentence:

“That feeling wears off once you go a few years without anybody giving a shit about you and you still manage to not be dead in spite of your own unassuming efforts.”

Some, like user Bumpin_Along, disagreed, saying, “I wouldn’t… say people don’t give a shit about you, but that’s close. People get wrapped up in their own world and if you have shown the ability to get things handled, then they probably assume you’ve got sh*t covered.” But most backed menace_64, saying, “I’ve found even when you reach out for help, most people still don’t give a shit,” or “They’ll use your troubles as a way to turn the attention back on themselves.”

“I dunno, I’m people and I don’t give a shit about u/menace64. Seems pretty spot-on to me.” Cue: “Never before have I received such a feeling of validation by being not-shat-about.”

The other side of the thread discussed what it felt like to finally feel like a legit adult. The common factor? Crisis.

“When shit goes down and (your kids) look to you. That’s a pretty adult moment. You might be terrified inside but you can’t break down. You have to stay in control.”

“I learned a few months back that I am fortunately fairly calm in a crisis. Daughter split her head open jumping on the bed. It was a bad cut, she needed staples to close it, and it was gushing blood. My immediate thought after ‘oh shit’ was ‘Gotta stay calm, because if she sees you panicking, she’s going to lose it…”

Some epiphanies were more gradual:

“I just got bored of gaming and drinking all the time. I feel like I found things I enjoy that are ‘adult’ things, and my career is just going along so I don’t feel like I have to prove myself at home or at work. I just kind of do whatever is getting me to my goals and it doesn’t feel like faking anything now.”

“Legit enjoying ‘adult’ things I’m right there with ya man. I seriously enjoy fixing things and getting things setup/in order for whatever reason. On paper it sounds lifeless and mundane, but in practice it’s super rewarding.”

Others had heartfelt words of advice for fledgling “adults.”

“Substance abuse counselor here. I feel the same way, like I’m just winging it every day. I try to practice what I teach and take everything in my life one day or one hour at a time and I don’t get the overwhelming fear I’m doing wrong in this world but also make sure I take a minimum of one step, no matter how small, toward my short term goals every day as a way to keep an eye on my future.”

More responses that hit us in the ~feels~ included: