Justin Bieber Rocked The Wildest Tracksuit On His Wedding Weekend 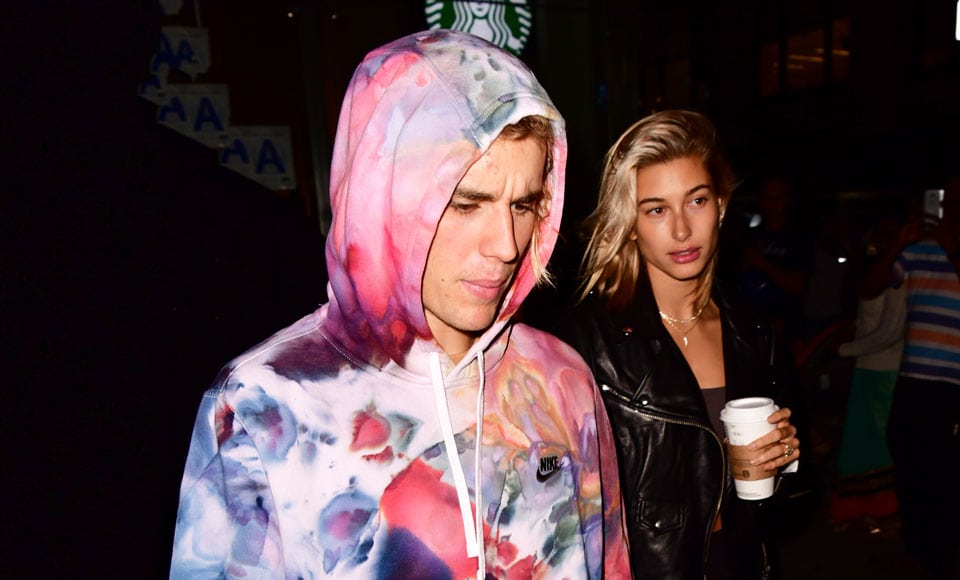 Married Thursday, tracksuit Saturdays. That appears to be the very relaxed wardrobe convention Justin Bieber has embraced following the tabloid speculations of his secret wedding to Hailey Baldwin.

The 24-year-old pop star reportedly married his 21-year-old fiancee late last week in a secret civil ceremony, just a month after he proposed to his girlfriend of not-very-long. But honestly, who cares about all that?

Bieber was spotted over the weekend in New York rocking a wild tie dye tracksuit by Nike and paired with Nike x Off-White Blazer Mid sneakers. The look was interesting to say the least and far from subtle – but we are talking about Justin Bieber here.

The hoodie and sweatpants feature striking floral patterns in shades of violet, pink, blue and orange whilst Bieber ironically tried to shield himself from the paparazzi. Baldwin meanwhile was a bit more conventional in her wedding weekend wardrobe choice with a black leather jacket.

If this is how Bieber presents after a civil ceremony, we can’t wait to see what he shows up in for his actual wedding. Check out the gallery to see else is a serial tracksuit offender.

RELATED: Lewis Hamilton Is Proving That You Can Wear Whatever The F*ck You Want In New York City 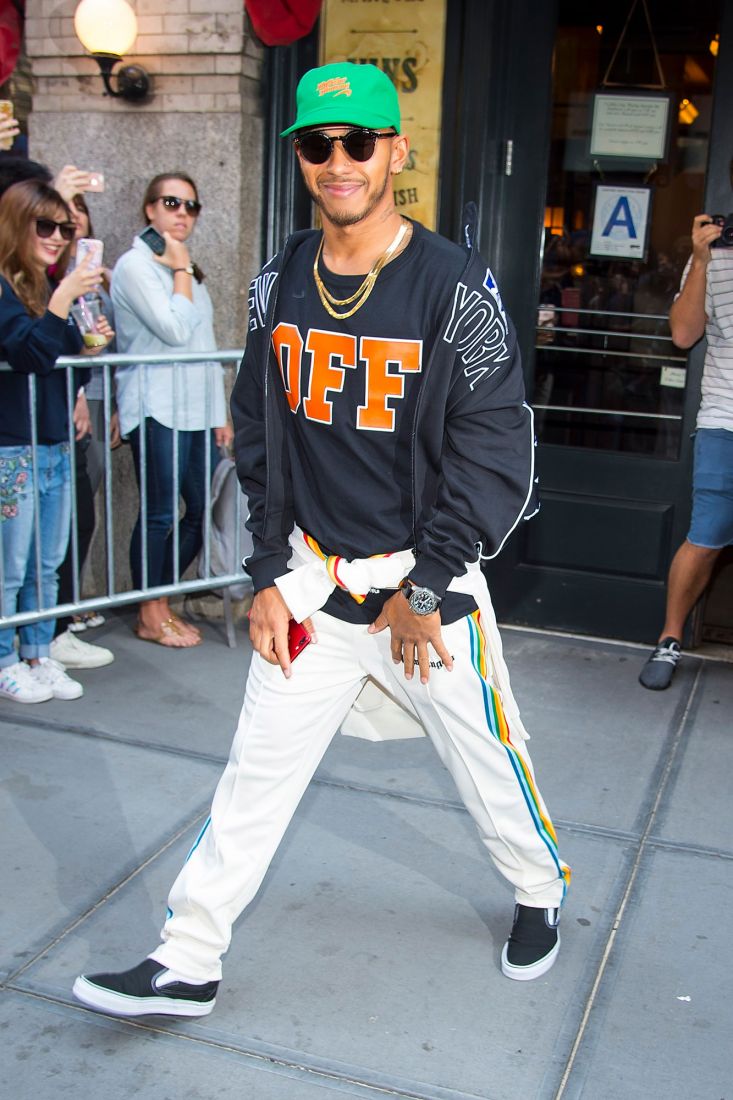 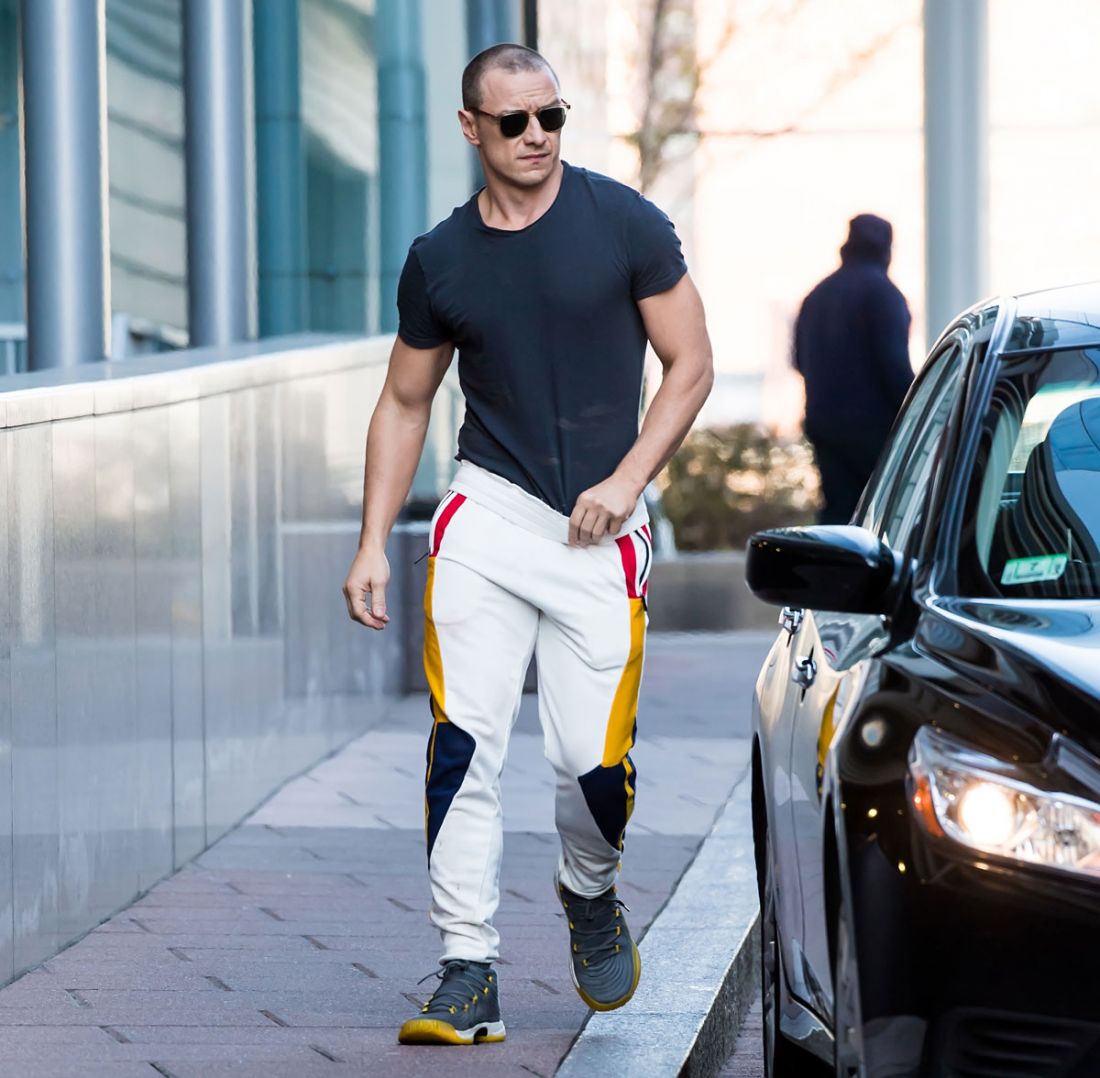 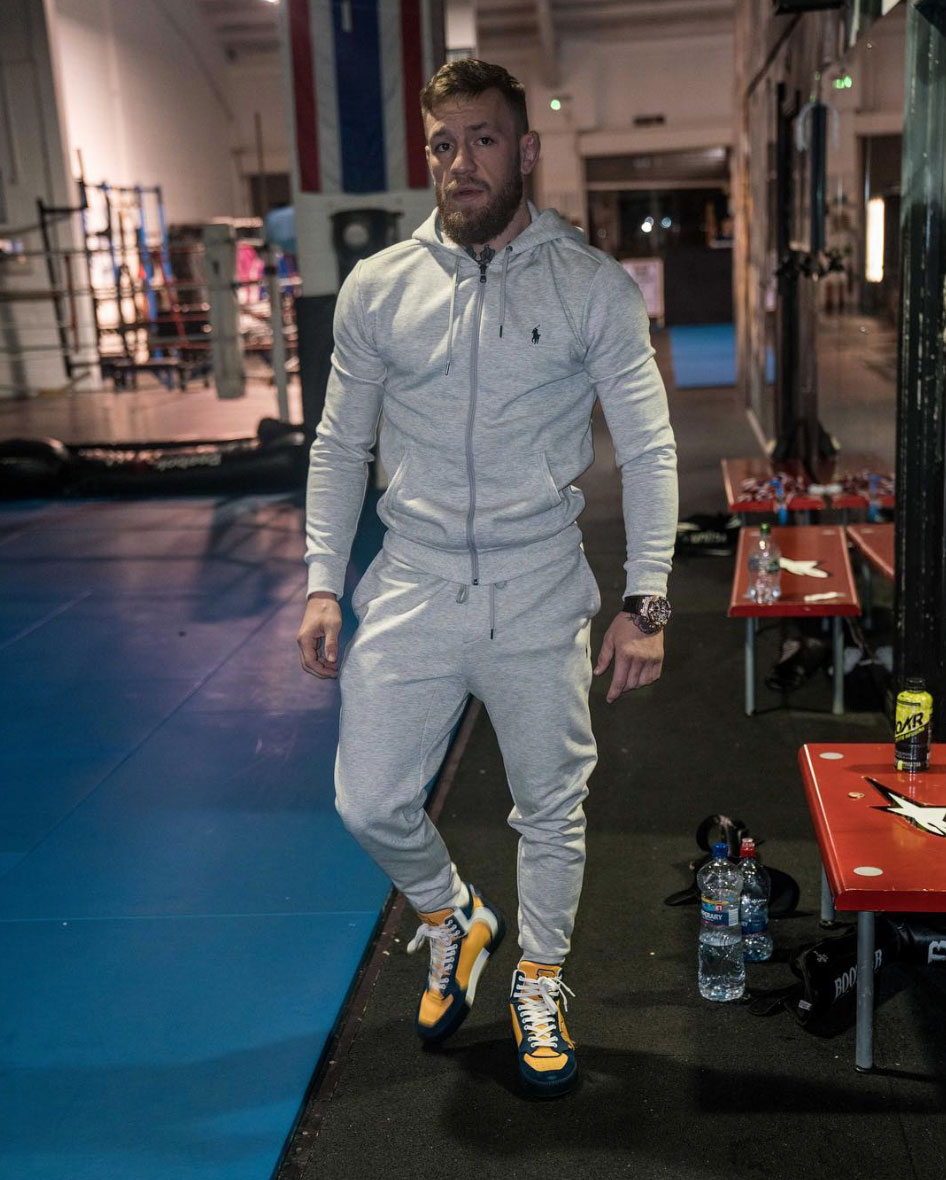