Having No Game In Dating Could Be Your Greatest Strength

You will rise from the ashes like a sexual phoenix. 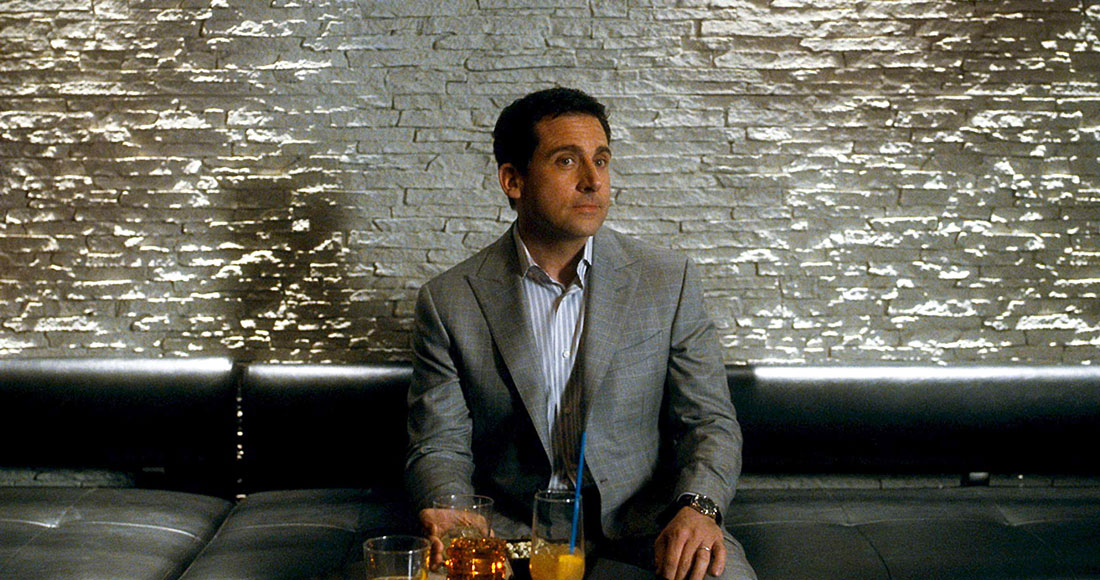 Many men go through their lives settling for ‘OK’. Their mundane and stable job pays the bills, their knowledge of health doesn’t extend beyond spotting a ‘sugar-free’ tag and a few irregular trips to the gym.

And their ability to meet and date women? Well, let’s say it’s just ‘enough’ to land one in the end. All is good in the hood, right? Wrong.

When you’re just OK at something, you tend to stay OK at it for the rest of your life. You have enough to get by, so why rise to more?

Just as most millionaires and billionaires rose from being nillionaires, most of the men that you may consider naturals with women were not born that way.

They were created, and they very often rose from being abysmal with women. Most took the path of betterment because they were essentially forced to.

If you’ve seen the movie Hitch, you will remember Will Smith’s character reflecting back to a time in his life before he was the savant matchmaker, where he was the walked-all-over nerd, heartbroken by his girlfriend’s inevitable betrayal.

There comes a time in many fortunate men’s lives where they reach a point. It’s a point where they break through their glass ceiling of social and dating ability. The same ceiling that they’ve frustratingly bounced their head on countless times in the past, they finally shatter through to new heights.

Accept That You Suck At Dating

Becoming consciously aware that you suck is where the magic begins.

Something may happen; it could be as apparent as a breakup, or as menial as another lonely night in. Either way it is enough for the, until that point, elusive obvious to finally really dawn upon you:

You’re a weak man when it comes to dating. You have a scarcity mindset which makes you put potential lovers on a pedestal. You get butt-hurt when they break up with you. You’re desperate to try to get back together. You’re lonely AF.

And now it’s time to reinvent yourself. Suddenly the pain of change pales in comparison to the pain of staying the same.

You’re tired of not having what you really want. You’re tired of being tired, worried, intimidated. You’re forced to change, forced to grow, and you decide in that moment to do whatever it takes to become more. And thus the journey of the next natural begins.

Natural Evolution Will Do The Rest

You buy a book, you Google search, you visit forums or spend hours listening to dating coaches on YouTube.

You trawl anything and everything you can find to give you insight into these elusive secrets that others have called confidence and success.

You go out, you try to meet masters, you test things for yourself and tweak as you go. You start seeing the opportunities that were there for you all along, but which you previously had just not seen.

You start doing things that you never thought were possible, at least not for you. Your confidence grows, you start meeting and dating women, your whole outlook on life begins to change. Suddenly others are asking you for advice. You start to feel something you’ve not ever felt – freedom. Your future looks bright.

And all this came about because you once sucked with women.

The Type Of Man You’ll Become

Jim Collins once said that good is the enemy of great. If that is true, then abysmal is the ally of awesome.

The reason that the stories of the penniless man becoming the CEO and the shy guy becoming the ladies man are clichés is because they’re largely true. If you’re in the position of sucking with women, all it takes is a shift in attitude to make you realise that you are in fact in an amazing place, at the start of an amazing path.

And it all starts with one choice. Do you want to be just ‘OK’ for the rest of your life?

RELATED: Six Reasons Why Making The First Move Is A Great Idea

Chris Manak is a dating coach and founder of Manic Workshops, a program designed to help men build confidence and meet potential lovers in any scenario