“Their breathing annoys me when I’m trying to sleep.” 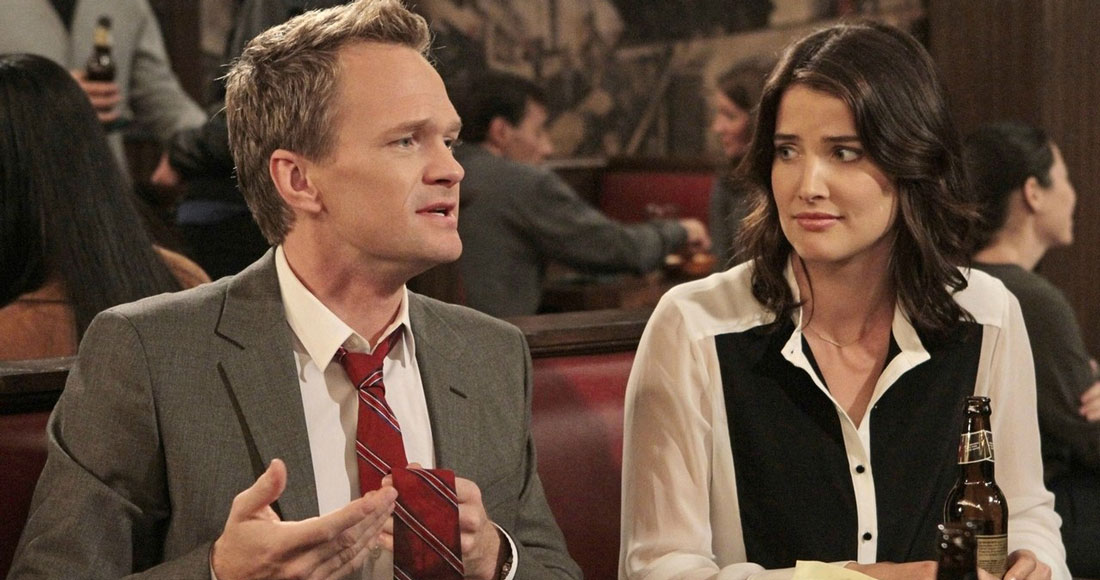 We’ve all been there: you go to bed one night and the person you love most in the world’s noisy breathing suddenly irritates the hell out of you.

Researchers say this happens when your ventromedial prefrontal cortex – the part of your brain that judges your partner – switches back on after the “1-3 year honeymoon period” wears off. You get your brain back, see your partner in unflattering detail, and the romance slowly dies.

Unless ‘petty’ is your middle name, in which case making it to the one year mark is probably a long shot. As is the case with some of these Reddit users, who recently shared their stories.

The Reddit thread posed the question, “What’s something you found out about your S.O that made you re-evaluate the whole relationship?”

While some individuals had some intense tales to tell, like: “About 1 year in he told me he was about to get full custody of his son.

I didn’t know he had a son,” and, “My husband wanted to start fires and kill police officers, and was planning on framing me for it so his girlfriend could move in while I did his time in prison for him,” others revealed they considered breaking up because of slightly more trivial matters.

“We currently haven’t spoken for 3 days, and she’s sleeping in the other room because I accidentally texted, “good night, sleep tight”, instead of just “good night”, because I was the one going to bed, not her. So in her mind, that text must have been meant for another woman. We live together, we work together, we share a car. How on God’s green earth could I have a side chick?”

“Every flat, clean surface can and will become a closet shelf.”

And the stories only got worse…

Others were shocked by their partner’s selfish attitudes, as we saw in responses like, “What’s hers is hers, what’s mine is ours,” and, “We were driving home from a dinner in which we drove separately too and without knowing it she cut me off by merging into my lane last minute without using a blinker. I was annoyed at first, but when I recognized it was her car it made me feel very strange.”

In reply, one savy commentator said, “This is kind of like when you go for a run in your local park and bump into your cat and you’re both a bit awkward about it.” Cue the lol’s, etc. But the humour pales in comparison to one wife’s visible frustration with her (presumably) soon-to-be ex-husband’s bizarre fast-food feud.

“Every time we go to Dairy Queen he tries to order the same blizzard that has been discontinued for at least five years. They don’t even carry the ingredients anymore!! He refuses to try a new blizzard because “he likes that one”. He gets mad at the teenage cashier and it ruins the whole night. I don’t understand his obsession with this blizzard and it’s the only thing that he is unreasonably stubborn about but my god is it frustrating.”

“The other 99% of the time he interacts with service staff he is extremely polite and tips well. It’s something about this blizzard that us mere mortals cant understand.”

This story is only surpassed by the following tale of a man, his wife, and a dark, dark secret…

“My wife and I have very little boundaries… if one of us needs to use the bathroom we’ll just follow each other in the bathroom and continue talking. If the conversation is good enough, poop won’t hinder our dialogue. However, there are times when my wife is in the bathroom and locks the door. I always thought it was weird, but it didn’t bother me.

We’ve been married for 9 years now. We met at 15 and are now 28. We’ve grown up together. Graduated together. Travelled together. We know each other so well, and have nothing to hide from one another. Or so I thought.

This all changed one day. I was feeding our kids lunch and she was in the bathroom. Unbeknownst to her, she did not lock the door. When I walked in on her, I witnessed something that I never thought I would see. Something that lived in the back of my head, but I didn’t think it could be real…

My wife of 13 years relationship, 9 years of marriage, 3 kids together…was shaving her upper lip. She is Puerto Rican and has a little peach fuzz that you can’t even really notice- but she was shaving it like it was a full on mustache! She looked at me with this embarrassed look and I thought to myself… ‘What else is she hiding?’

I don’t know that I’ll ever look at her the same again.”

On the bright-side; “Now she doesn’t lock the bathroom door anymore.”

If this ever happens to you, whether you are breakup-er or breakup-ee, here are some tips from Melbourne’s leading dating coach, Chris Manak.

RELATED: 10 Signs You Should Break Up With Her