“Before people start getting stuck in squat racks as the plane shakes with turbulence, we thought we’d talk to some industry experts.” 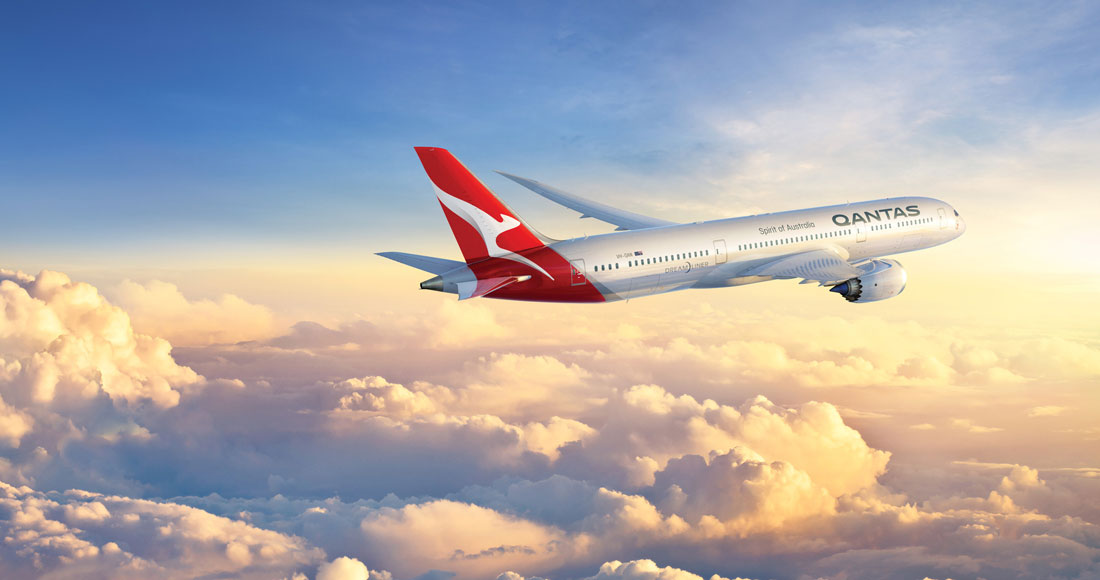 When Qantas announced they would be launching an ultra long-haul flight from Sydney to London, they generated a lot of speculation. How long will it take? How will passengers be kept entertained? Will the risk of DVT increase? Most importantly, seeing as such long haul flights may not be able to carry freight, “What are they going to do with the extra space in the cargo hold?”

“Qantas executives said they expect their aircraft… may not be able to carry freight, which is why the airline is open to using the cargo hold for passenger berths,” (Skift).

Bunk beds for rent, kids play areas, and gyms were all floated as ideas. And although Qantas CEO Alan Joyce didn’t rule anything out, the most likely to become a reality are gyms and sleep pods (available at a price). Anyone who has ever flown cattle-class on a long haul flight will know, having space to stretch your legs, or even do a light workout would be a godsend. However, implemented incorrectly this luxury could also compromise passengers health, comfort and safety.

Currently, there are a multitude of studies on the impact of long haul flights on exercise, but zero data around the impact of exercise on one’s experience of a long haul flight. Mainly because on-board gyms do not yet exist on commercial airlines. But they could well soon. So before people start getting stuck in squat racks as planes shake with turbulence, we thought we’d talk to industry experts—to get the lowdown on whether mile-high exercise is a good idea.

We hit up Chief Brabon, a fitness director and celebrity transformation coach, to see what he thought of the proposal. According to him, with the right kind of planning and with the inclusion of someone to supervise the area, (as well as guidance for those a little unsure what to do), “It is a fantastic idea.”

“I take quite a few long haul flights with Qantas each year, and I know that with some of the spinal issues that I have, or even when I am travelling to race, it would be fantastic to have an area to stretch out and get a little movement back mid flight.”

In terms of the risks, Chief pointed out that turbulence would be difficult to overcome, and any on-board gym would need to be designed with this in mind.

“The obvious inherent risk of training on a flight would be injury during turbulence. For that reason the area might be better to focus on body weight training, yoga or pilates based exercises that don’t require equipment beyond possibly some safer items such as resistance bands.”

“As with any training, there is always some risk of injury,” he added. “If there is any kind of turbulence, or even if the passenger simply feels a little unstable while doing any standing exercises such as jumping-jacks or running on the spot, it would be easy for them to lose balance and roll an ankle or worse.” For this reason, he recommended a pilates studio style layout.

“I think its would be great to have an area specifically designed for mat based pilates inspired exercises that would allow individuals to relieve muscular aches from being in a seated position for so long, as well as general joint mobility exercises to keep the body from tightening up, and to also alleviate the risk of DVT (Deep Vein Thrombosis).”

Tony Webber, CEO of Airline Intelligence and Research, agreed, telling The New Daily that, “From a medical perspective, an in-flight gym would be a good way to prevent deep vein thrombosis (DVT).”

Only twenty years ago the sort of luxury we now see in the sky from Emirates and Etihad would have been inconceivable. So whether it happens in the next few years or not—don’t write off the board gym.