Pointless At Best & Damaging At Worst: Study Reveals Probiotics Are A Hoax

“This adverse effect has not been described to date.” 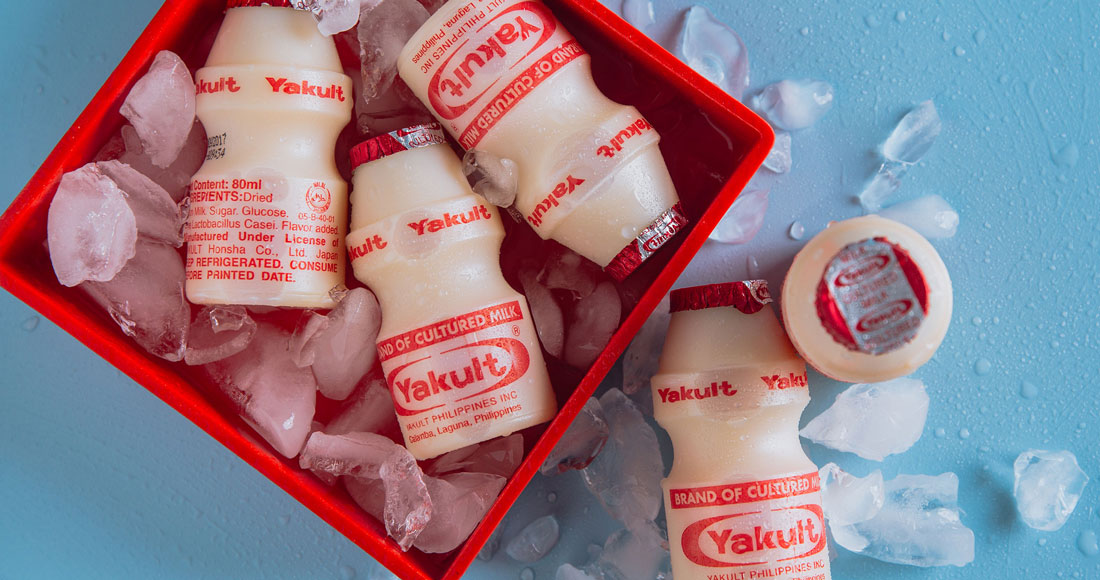 Once the saviour of reluctant antibiotic takers everywhere, it turns out probiotics are not the magic solution to restoring healthy gut bacteria. Unless you are in the minority of the population who has the genes to process them, scientists have found that probiotics are pointless at best and damaging at worst. Further, the only way to find out if you’ve been wasting your money or not is to take an invasive test only available in Israel.

So how did we get this question so badly wrong? After all: probiotics are highly encouraged after a script of antibiotics. Well, as it turns out, the current method of “gut bacteria” testing (taking faecal samples) is flawed—as a study conducted by immunologist Eran Elinav of the Weizmann Institute of Science in Israel, has just shown.

“Probiotics are living micro-organisms that are taken by millions of people to boost their microbiome or to restore their gut ecosystem after a dose of antibiotics. Yet questions remain about whether they actually work (New Scientist).”

To find out what really happens when you take probiotics, the team of Israli scientists sampled the microbiome of healthy volunteers directly using endoscopies and colonoscopies (previous microbiome research has relied on “indirect” stool samples). They then fed 15 of the subjects either a commercially available probiotic or a placebo. The direct method of testing led to the discovery that the microbes found in faeces were not representative of those that had colonised the gut.

“Relying on faecal samples as an indicator of what goes on inside the gut is inaccurate and wrong,” (Elinav).

The research also revealed that although probiotics colonise the gastrointestinal tract of a lucky few, most people’s gut micro-biome straight up expel them. And the “invasive” method of testing is the only way to tell this, as both colonised and non colonised guts produce similar stool samples. From this they concluded that probiotic colonisation patterns are “highly dependent” on the individual, and the idea that everyone can benefit from a universal probiotic is, “Empirically wrong.”

“Some people accept probiotics in their gut, while others just pass them from one end to the other,” (Elinav).

The researchers also measured what happens to the microbiome of people who take probiotics after a course of antibiotics. As reported by New Scientist, “Twenty-one volunteers took an identical course of antibiotics, and were then assigned to one of three groups. The microbiome of the first group was allowed to recover by itself, whereas the second group was given probiotics. The third group was treated with a dose of their own original pre-antibiotic microbiome by a faecal microbiota transplant (FMT).”

Probiotic bacteria successfully colonised the gut of everyone in the second group. Which is good, right? Wrong. In an unlikely twist, this “potently and persistently” prevented the return of the person’s normal microbiome for up to six months. “This was very surprising and alarming to us,” said Elinav, “This adverse effect has not been described to date.”

The most effective way to restore a person’s normal gut bacteria was to give them a dose of their own pre-antibiotic microbiome via FMT (fecal microbiota transplant). In these volunteers, gut microbiome returned to normal within days.

Although the researchers did not measure the clinical impact of the microbiome disturbance, previous studies have found a link between prolonged disruption and obesity, allergies and inflammation. “It’s potentially harmful,” said Elinav.

The conclusion? Probiotics aren’t necessarily worth their weight in dollars, and to be effective, their formula needs to be highly tailored to the individual. And in serious cases of gut disruption an FMT is a better option.

RELATED: Science Can Now Explain Why You Keep Dating Duds