Another Gosling spotted in the wild. 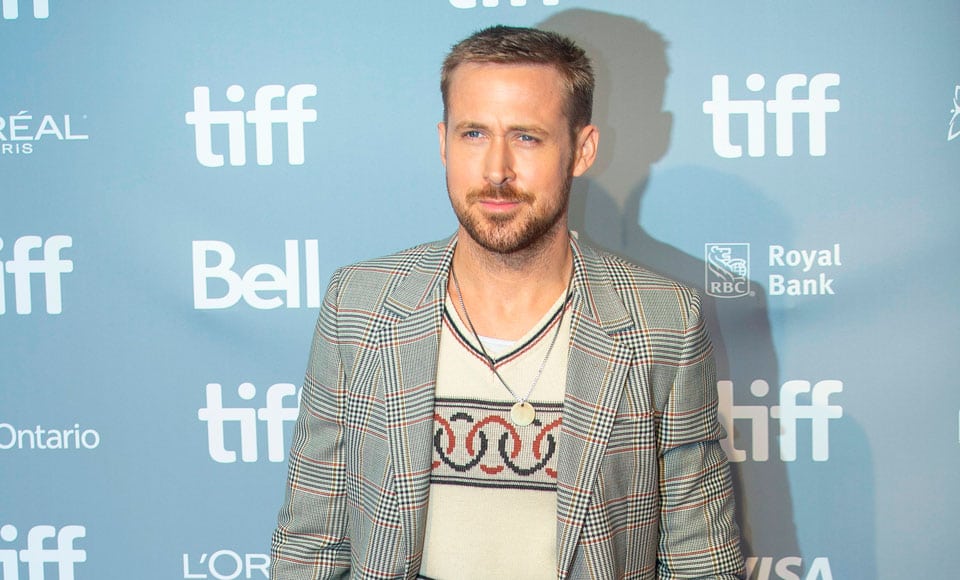 The photoshopped guy has done it again. Those who thought Ryan Gosling had retired from the red carpet style awards were proven wrong. The 37-year-old actor turned up to the 2018 Toronto International Film Festival overnight in a plaid suit paired with a knitted v-neck sweater.

The colours also matched perfectly with the red, white and blue check pattern on the suit providing a great contrast to the tri-colour motif and piping on the knitted sweater. It’s a bit of French, a touch of British and a whole lot of cool for a pared down look. Gosling also paired the suit with polished black lace-ups.

Eagle-eyed watch fans would have noticed a slight oversight though. Given that Gosling was at the press conference for his latest film First Man where he plays Neil Armstrong, he wasn’t wearing an OMEGA – the first watch on the moon.

Instead Gosling opted for his own Rolex Air King on a yellowed 3-6-9 dial – a classic piece for a semi-classic look.

Hit the gallery to see how Gosling wore his plaid suit or polish up your suit knowledge with our rookie’s guide to knowing your fabric patterns and styles. 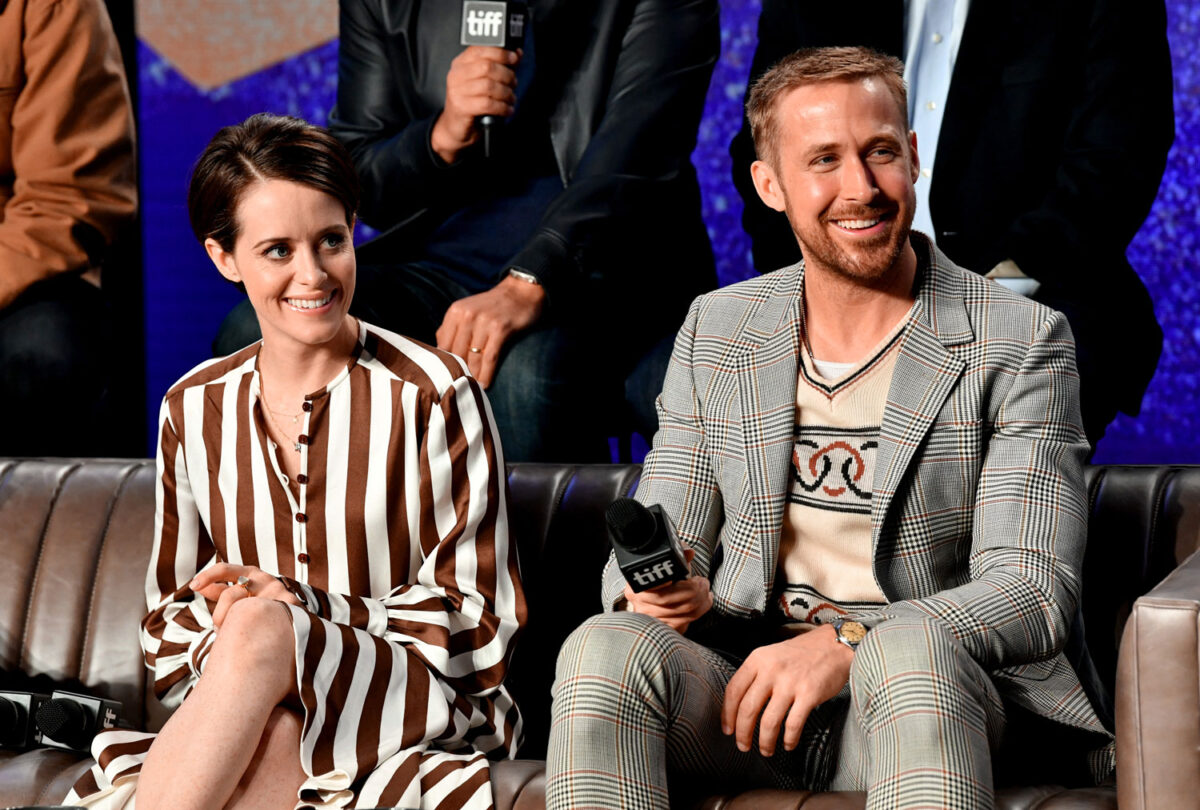 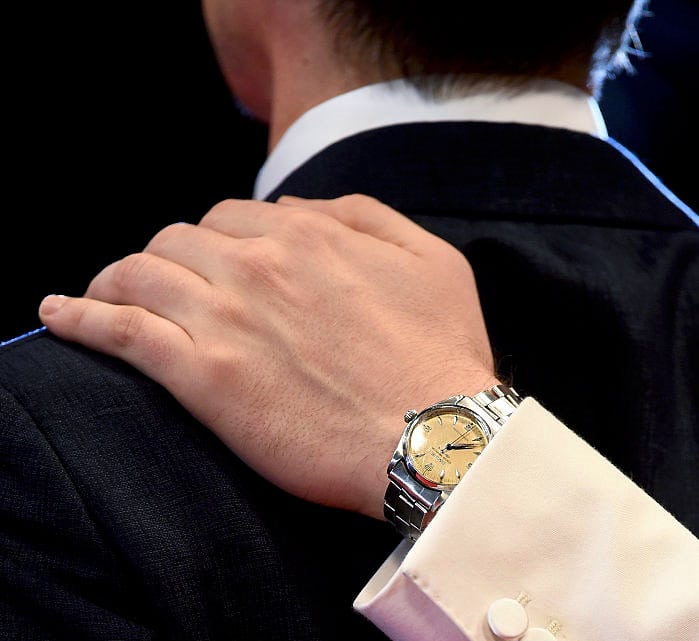 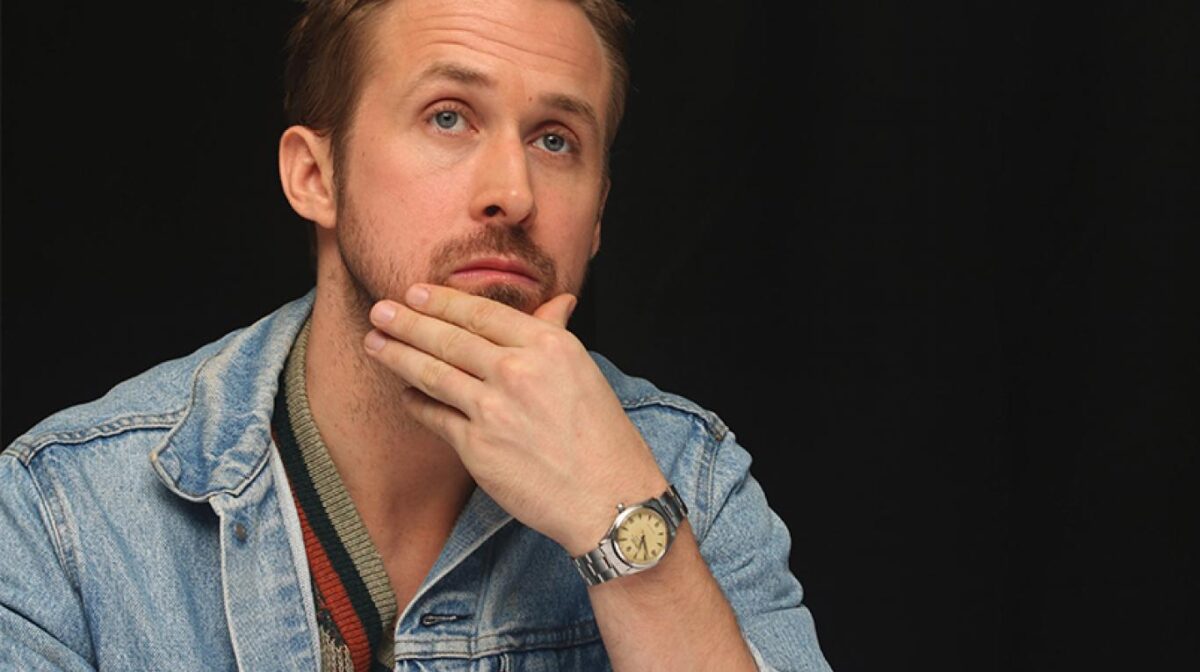