Do love interests really care about the size of your…bank account? 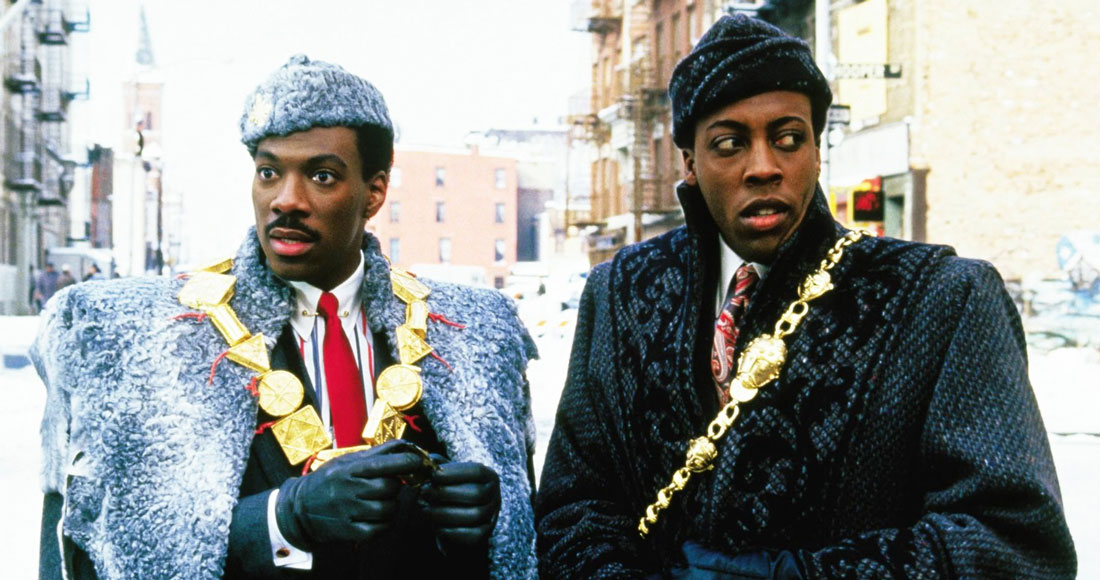 It’s the age-old argument which is still relevant till this day – does spending your hard-earned cash on women (and men) guarantee you dating action?

As a dating coach I often get this question quite a bit so today we’re going to set the record straight before you go ahead and book that lavish dates on daddy’s credit card.

What Flaunting Money Actually Gets You

For one, it gets you attention, no doubt about it. For two, it gets you followers. Let’s face it – people are attracted to shiny shit, and they will happily ride the money train as long as the doors are open.

If a four-foot tall witchy-looking lass hits me up with “Yo sexy, wanna come on an all expenses paid, champagne flowing, trip to Italy?” I’d say yes. But would I bump the midget? No. No I would not. Would I even follow up and see her again? No way.

That’s a weird hypothetical, but it does explain an important point – don’t mix up attention with attraction.

If you’re throwing your cash at women, of course some will follow you. Who wouldn’t? And they’re probably also going to blow rainbows up your arse to keep that cash tap flowing.

But does this mean they will go to bed with you? Maybe, depends on the girl and if she sees it as a worthy exchange.

But obviously, and as cliché as it is there are points to consider:

All are valid questions which lead us to the below.

‘Less Is More’ Is Always Attractive

I once coached a huge property guy in Melbourne; I’m talking wealth to randomly buying a city apartment on a morning walk.

Yet he played his money down. He never mentioned it. He was careful about taking girls to his house, or them finding out about his business life. But even so – did his value radiate from him? Hell yes.

Within a month he had women fighting over him. Because he was rich? No. Because was awesome. He knew his value, he knew his lifestyle, he knew what he was bringing to the table – he didn’t need to bribe women like some needy trust fund baby.

Compare this to another chap who comes to mind, one that I had the pleasure of meeting one night long ago in a bar in the city. My female friend had to deal with him waffling on about his wealth, job and water front apartment.

She was happy to take share in his endless supply of Dom Perignon, but it reached a point where even that wasn’t enough and she bolted, leaving old mate with a lighter wallet scratching his head.

Love, sex and connection are not things that you should have to buy or bribe from a love interest; those things should be mutually beneficial things.

If you’re buying her time, her sex, her affection – what foundation does that set for the relationship? You’ve just slotted yourself into the provider role. Cool, but when ovulation hits, it’s not you that her animalistic brain is making her crave. Trust me, I see it every weekend when the dolled up housewives of Melbourne come out to play.

This bad foundation doesn’t help you, and it certainly doesn’t help her or your own perception to potential lovers.

How can you help a woman grow and develop if she just lives a perfectly cushy life with your coin? Ronda Rousey has awesomely founded the ‘Don’t Be A Do Nothing Bitch’ movement. She gets it.

The “DNB” in the long-run will likely end up crying on the couch, longing for her slimmer glory days, desperately trying to prevent her husband from upgrading with a newer purchase.

No one needs that kind of drama in their lives. Do it once, do it right.

The Right Way To Go About Things

Go about things how you like, I’m not here to tell anyone how to live their life. If you want to Bilzerian it up, awesome. But if you want girls who you can actually tolerate the company of you after sex, it’s probably not the best strategy.

Personally, I think a chill normal date is the way to start. A drink, a coffee. Boring you say? Well it is if YOU’RE boring.

Money won’t make you interesting. If you’re awesome and you click, that’s all you need. Who you are, the success you’ve had, the money sitting in your bank account… you’d be surprised at how much this shows through. And a real charmer doesn’t make a big deal of it.

Be awesome. Don’t buy girls. If you’re dating a girl and she is awesome – buy her unique cool shit, take her cool places, do cool things with her. Be a gentleman but don’t bribe her into a relationship with you. Don’t bribe sex out of her. You’re better than that and so should your future partner.