The Most Hilarious Reviews Of London’s Worst Hotels

“My husband was itching; I thought he was just being paranoid until he screamed.”

Yes: London is an incredible city of nightlife, Australians, history, culture, lager and tourism. But it’s so much more than that. It’s also a city of bedbugs, the bubonic plague and medieval-architecture. Unfortunately for some disappointed hotel guests, not all these things disappeared after the dark ages. Sure: you can ensure a hitch-free stay in a chic Airbnb, but if you go for a two star hotel let these reviews serve as a warning. 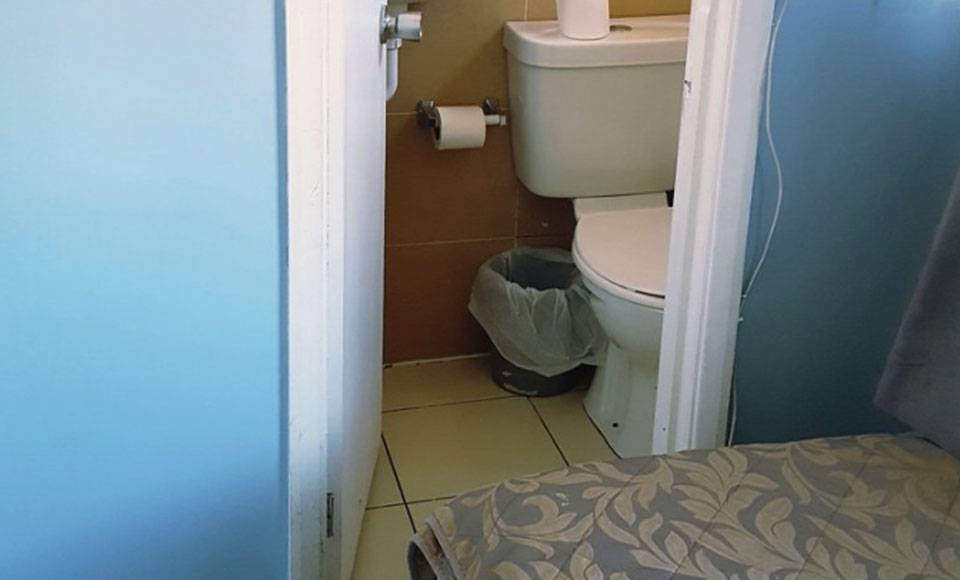 “I had to sit on the loo sideways.”

Some hotels believe the key to a steady stream of income is a steady stream of satisfied guests. The Corbigoe Hotel laughs in these hotels’ faces. The key to their success? Skimping on kitchenware, intimidating guests into not drinking too much coffee and snipping away at the cleaning budget.

“Breakfast was very basic and I was scolded when I got a cup of very weak coffee without asking.”

Apart the breakfast ordeal guests (allegedly) also had to risk third degree burns on their privates to go to the toilet.

“The toilet cistern was rigged up to the hot water system and was piping hot, there were flees in the carpets and stains in the beds and sheets.”

The money saving tactics didn’t go down too well either:

And the guests’ conclusions? 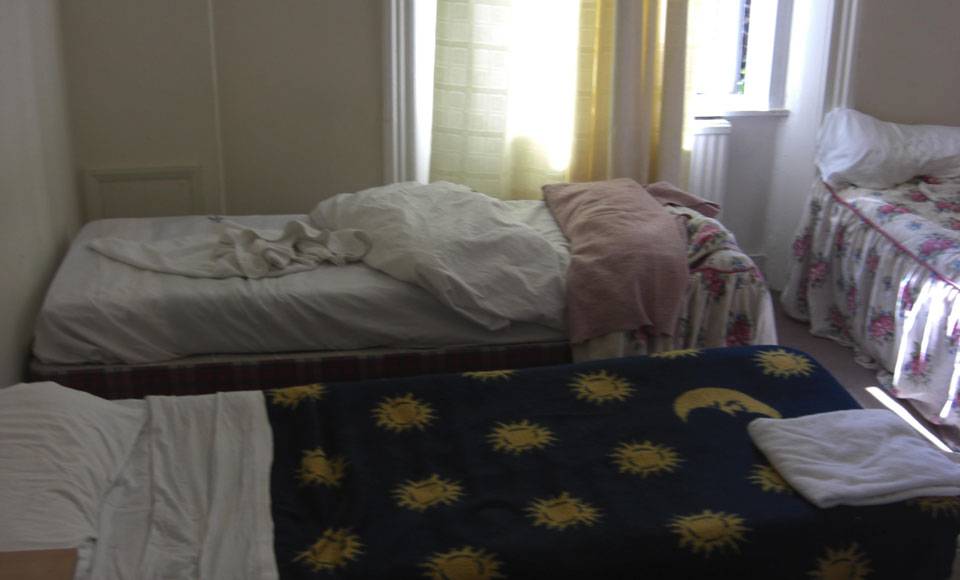 Aquarious appears to subscribe to the, “Treat ’em mean keep ’em keen” ethos. The problem: hotel guests typically aren’t masochists, neither are they dating the hotel. But hey: at least the results are entertaining. And although some guests managed to keep optimistic (“cheap for being in London”), when the most positive reviews you can find are, “Really good for what it is,” and, “Not that bad,” you know you’ve made a serious mistake.

And it only gets worse: 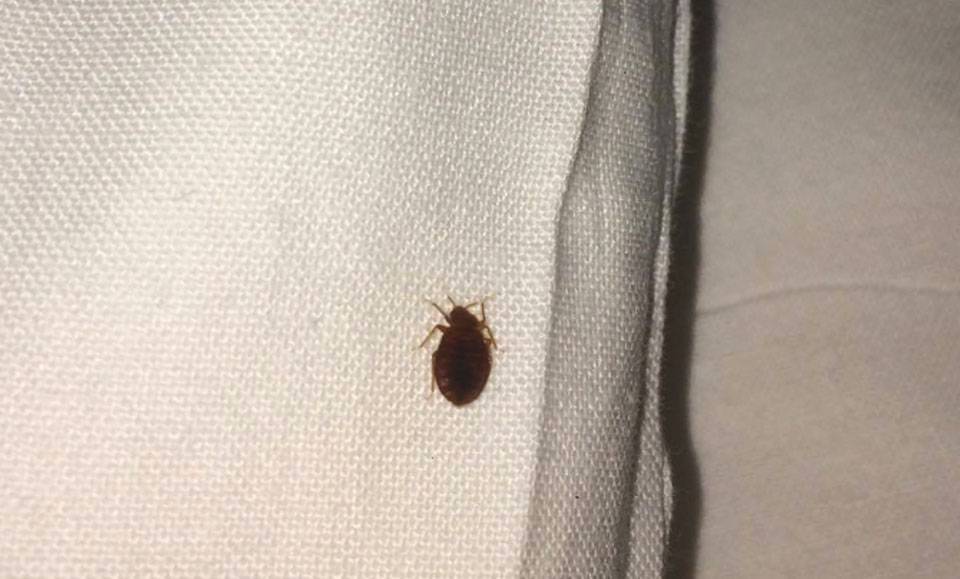 Your host for the evening…

Hartley Hotel is a hostel masquerading as a hotel, that makes even hygiene-averse backpackers cringe. Top reviews hit its key features nicely, pointing out its abysmal price to value ratio and less than stellar conditions: “Cheap for a reason,” and, “Absolutely horrific.”

This came amid a number of other less than savoury discoveries:

Although, “The staff were nice and breakfast was decent,” this didn’t make up for the other negative factors, leading to some scathing conclusions:

RELATED: The Most Hilarious Reviews Of Paris’ Worst Hotels