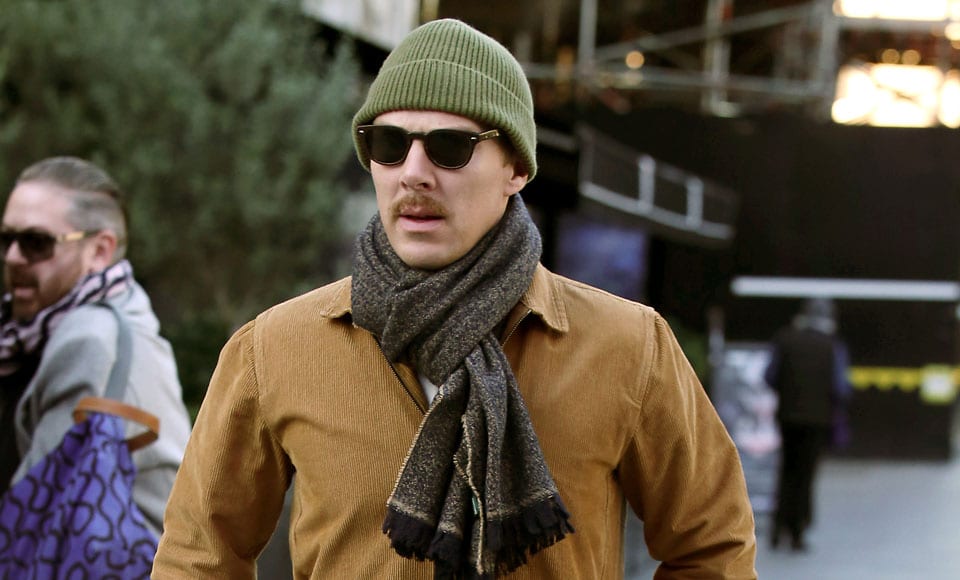 He’s known as a gun wizard on screen, but off it Benedict Cumberbatch is playing an entirely different character – a seedier version of 90s Jamioquai.

How do we figure that? Well let’s start by looking at his latest look featuring a full corduroy leisure suit in mustard brown. The 42-year-old actor was spotted in London yesterday rocking the outfit which was paired with a white tee, heavy scarf, green beanie, sunglasses and white sneakers. Oh, and let’s not forget about that epic moustache to help brave that British autumn brisk.

It’s a cool look in an odd kind of way which doesn’t even have a real definition, but it’s somewhere between casual winter wear paired with discreetness. The look is much improved once Cumberbatch loses the beanie and loosens the scarf for a more natural streetwear look.

And for those wondering what corduroy is, it’s basically a cloth with textural lines in vertical streams. Cords (as they’re known) was heavily championed in the 70s, 80s and 90s where they were often found in the form of bell bottoms and flares. They also make a cool scrubbing noise when you walk. In recent years some designers have been bringing them back for the colder seasons.

If Cumberbatch’s quirky choice of streetwear inspires you then hit up our gallery below to see how to rock a beanie with style.

1 of 10
Benedict Cumberbatch ditched the red cape for the vintage fabric. 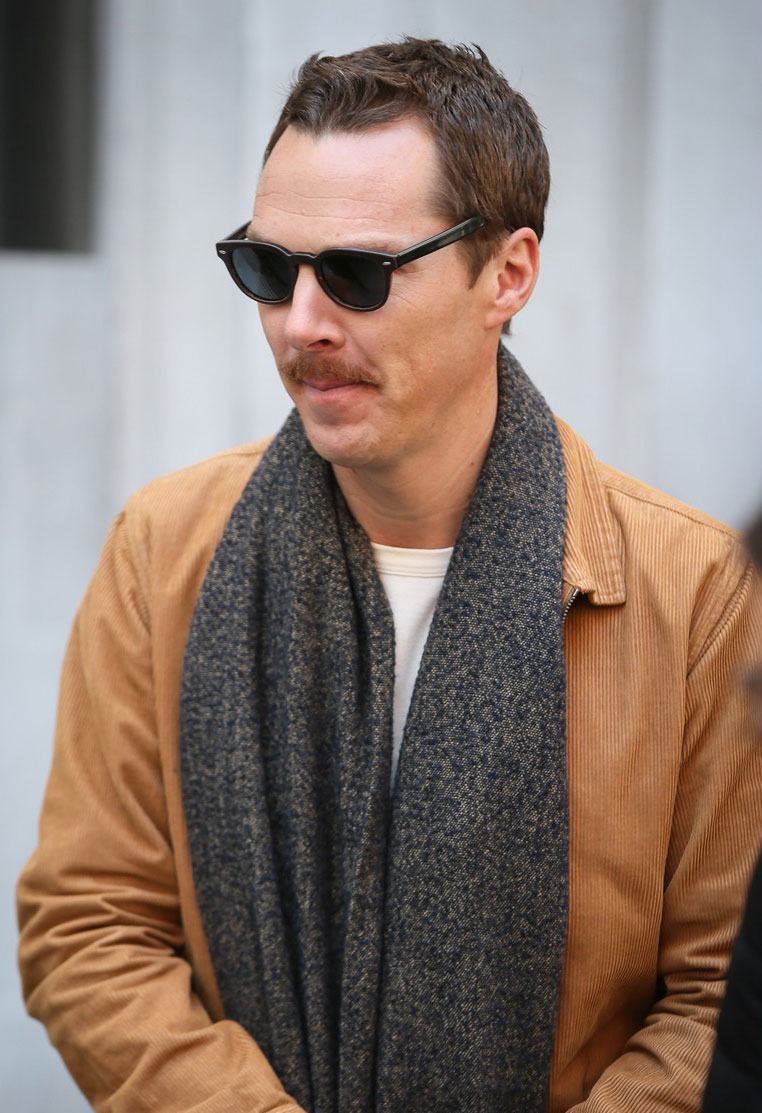 2 of 10
A closer look at Cumberbatch's corduroy jacket. 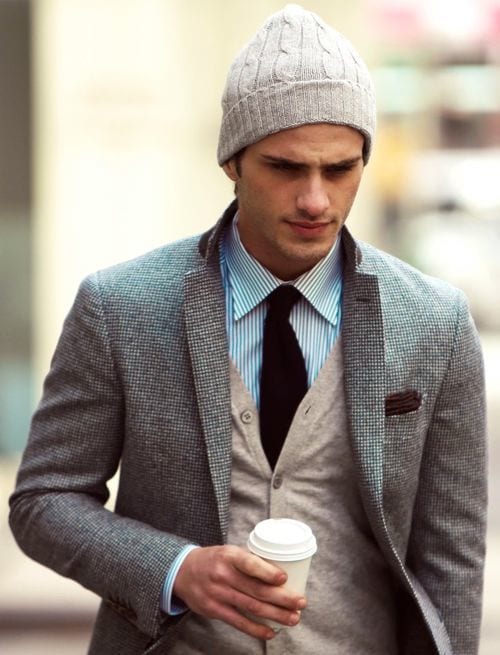 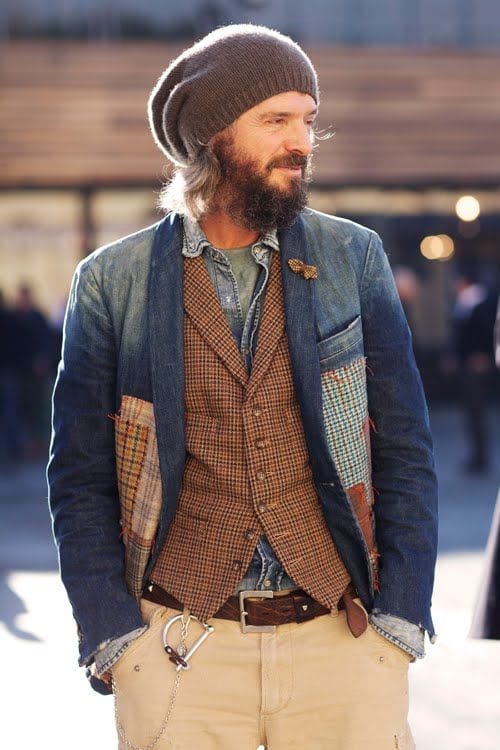 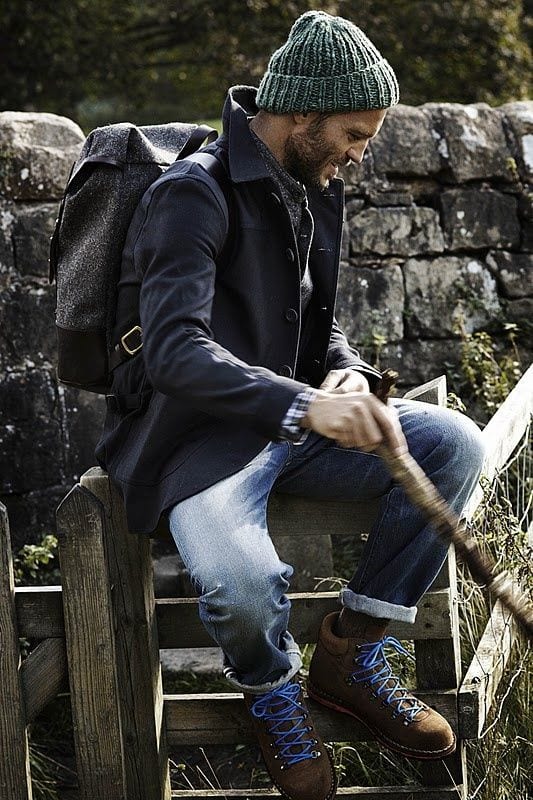 5 of 10
As does outerwear beanies and denim. 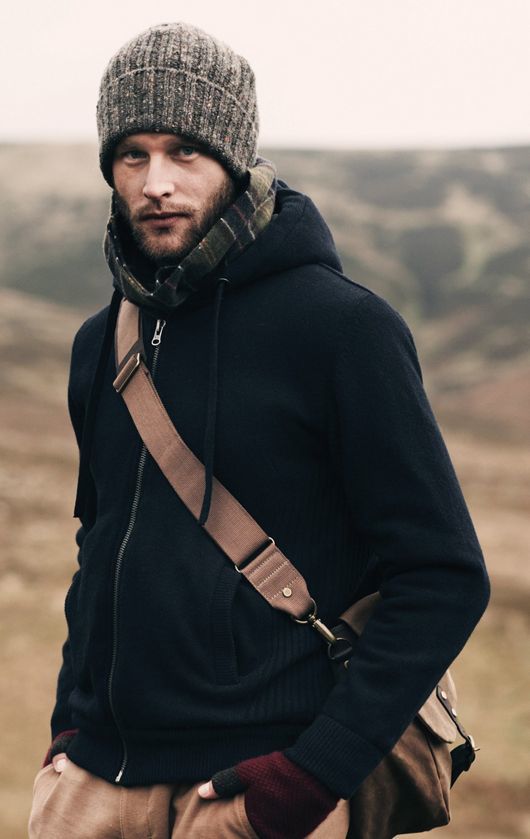 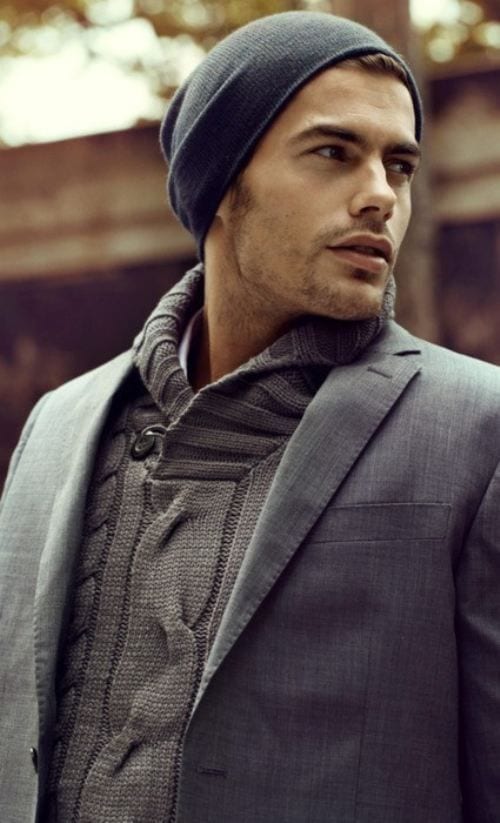 8 of 10
Justin Theroux knows how to rock a mean beanie with leather. 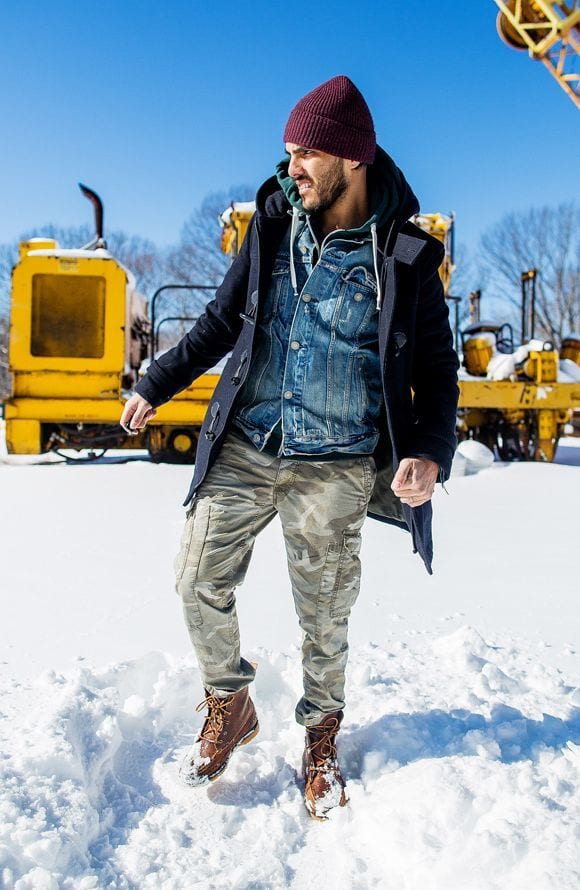 9 of 10
A beanie can add an extra layer to your layering. 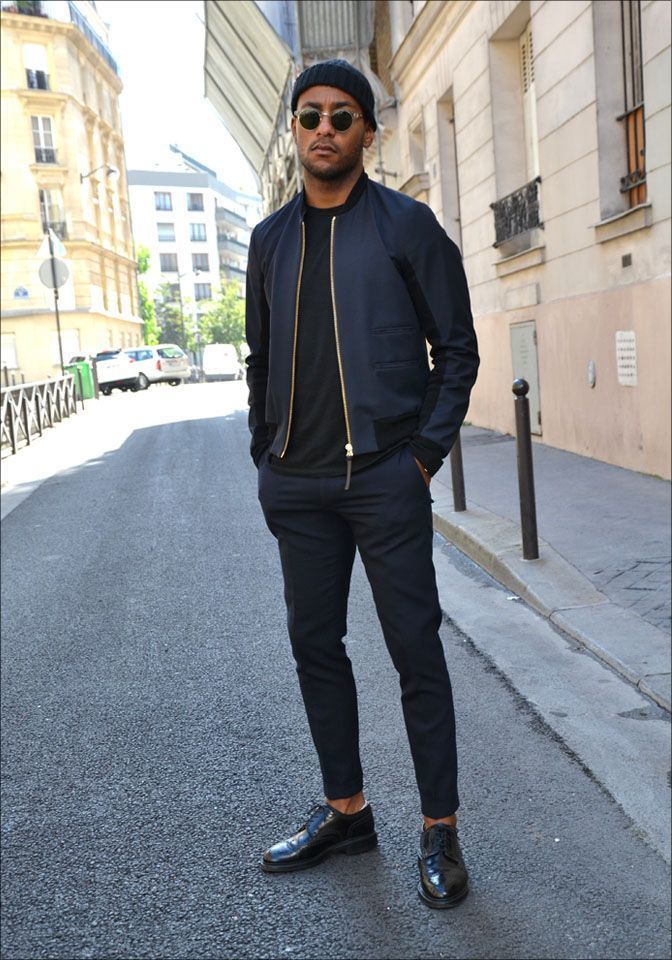 10 of 10
A beanie even works for the minimalist types.