Bradley Cooper Just Made One Of The Biggest Mistakes In Menswear

There’s a functional reason behind the rule. 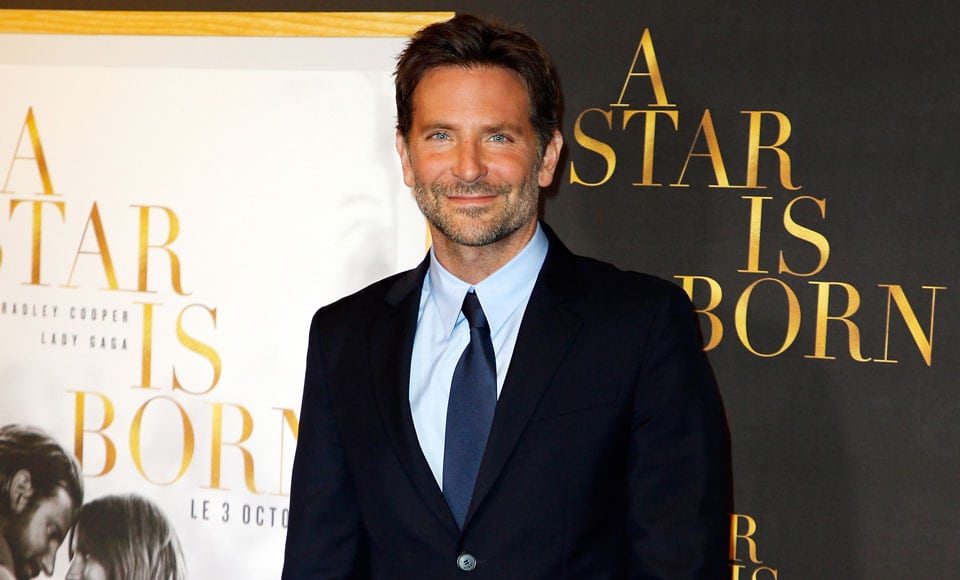 He may be the deserving recipient of multiple film industry awards as well as being the most pragmatic member of the Hangover squad, but overnight Bradley Cooper conducted one of menswear’s biggest faux pas – the double button-up.

The 43-year-old actor was spotted in Paris for the ‘A Star is Born’ premiere where he rocked a conservative navy blue suit. The problem was however that Cooper opted to do up the blazer’s second button – a big no-no which breaks the cardinal rule of men’s suiting.

The rule for always leaving the the bottom button undone for waistcoats and jackets comes from a tradition started by King Edward VII during the early 1900s. The theory behind the perennial style move was a rather simple one: Edward was too fat so he unbuttoned the last button as a tribute to the horse riding jacket that the suit blazer replaced.

The look stuck and in modern times the second button acts as nothing more than an aesthetic addition to the classic blazer. Do it up and you could be messing with more than just tradition these days. The same also goes for waistcoats.

Since suits are cut much slimmer these days for a masculine and contoured look, doing up the second button will tend pull the suit too tight around your abdominal area and leave unsightly crease marks.

The result is shown perfectly here in the form of Cooper’s awkward stance with his shoulders hunched forward to accommodate for the extra pulling in the lower-front section. It neither looks good or feels comfortable so just don’t do it, gentlemen.

Cooper’s past record with suits haven’t all been bad. If you hit the gallery we’ve actually seen some winning looks.

RELATED: Rookie Style Mistakes That No Man Should Ever Break 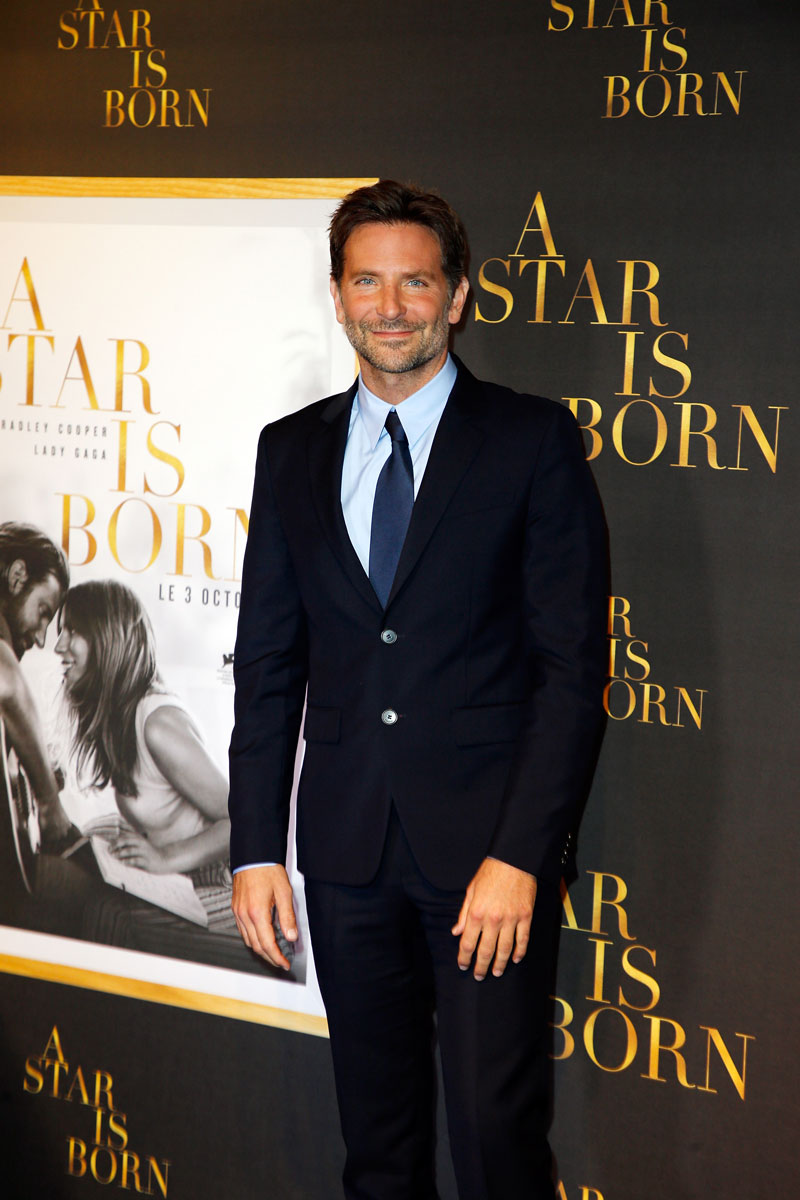 1 of 4
The offending button 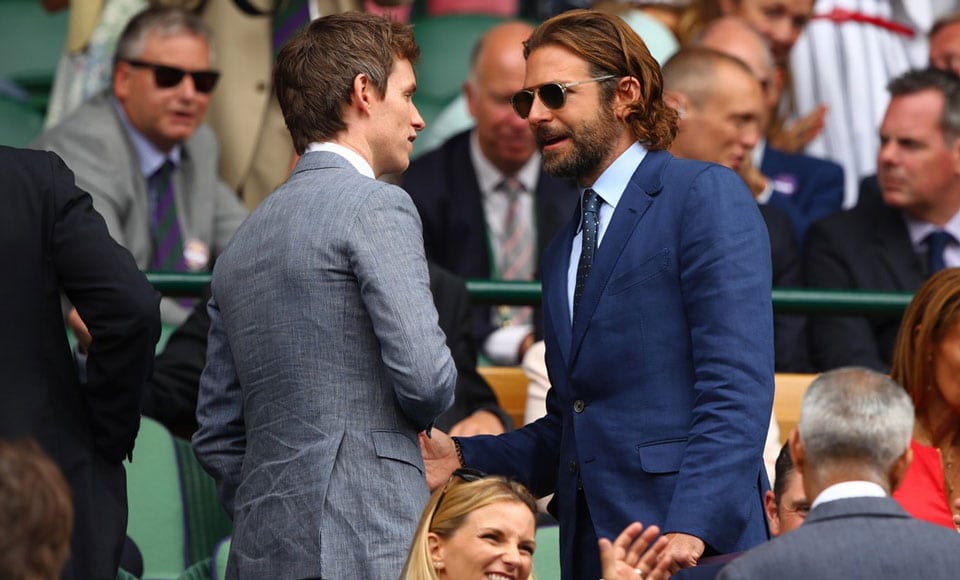 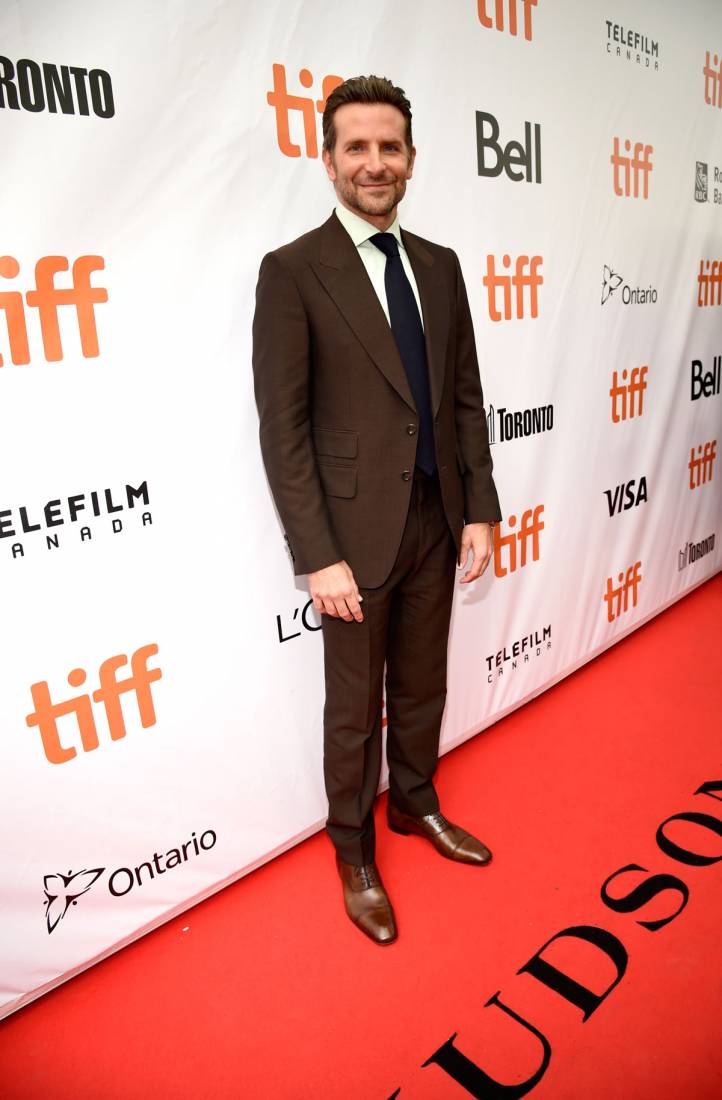 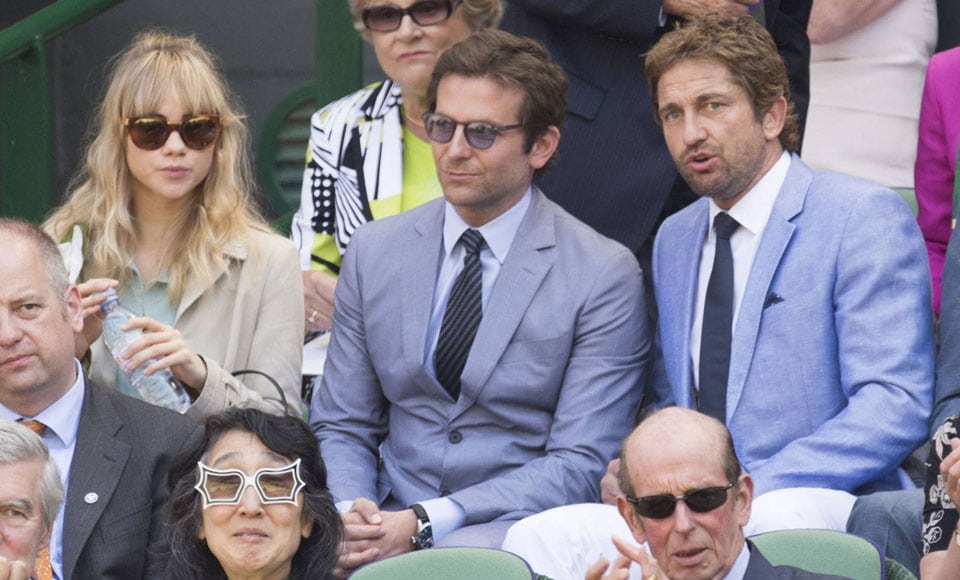 4 of 4
It appears old habits die hard. The rogue button master has struck before.