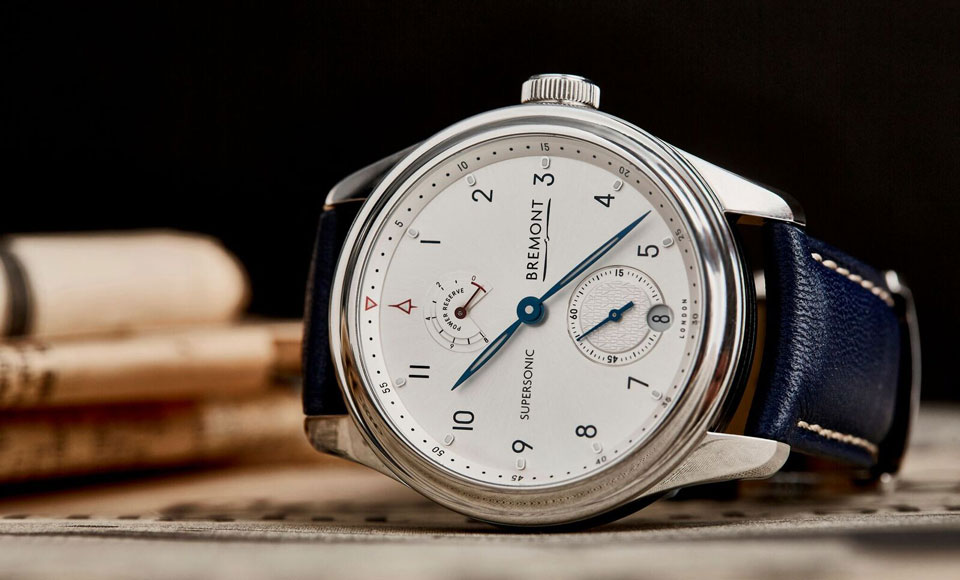 The Bremont name has long been built on the concept of flight and their latest timepiece continues this fine tradition.

The Supersonic was created to celebrate the 50th anniversary of the Concorde, one of the world’s most advanced passenger planes during its time which could reach a speed of 2,179km/h (twice the speed of sound). This enabled the British-French-built plane to halve the time of transatlantic flights. Whilst the Concorde was eventually retired due to a tragic accident almost two decades ago, its legacy lives on in the latest Bremont timepiece.

The Supersonic features a striking 70s aesthetic alongside the manufacturer’s first ever manual wound movement that boasts an 8-day power reserve and an indicator on the dial. The watch’s livery is lifted directly from British Airways’ own signature colours and accompanied by the plane’s silhouette on the 6 o’clock sub-dial.

The Concorde’s DNA even runs through the watch’s mechanics with Bremont acquiring metal from the G-BOAB Concorde which took to the skies in 1976. Aluminium was taken from the plane and machined into a decorated ring within the case back design just underneath the crystal.

The aforementioned movement affords functions like hours, minutes, small seconds and a power reserve indicator. The 43mm case meanwhile will be offered in stainless steel, white gold and rose gold. Water resistance has been rated at 100 metres and wearers will have the choice of a Connolly leather strap in Concorde blue, blue crocodile or brown alligator strap. 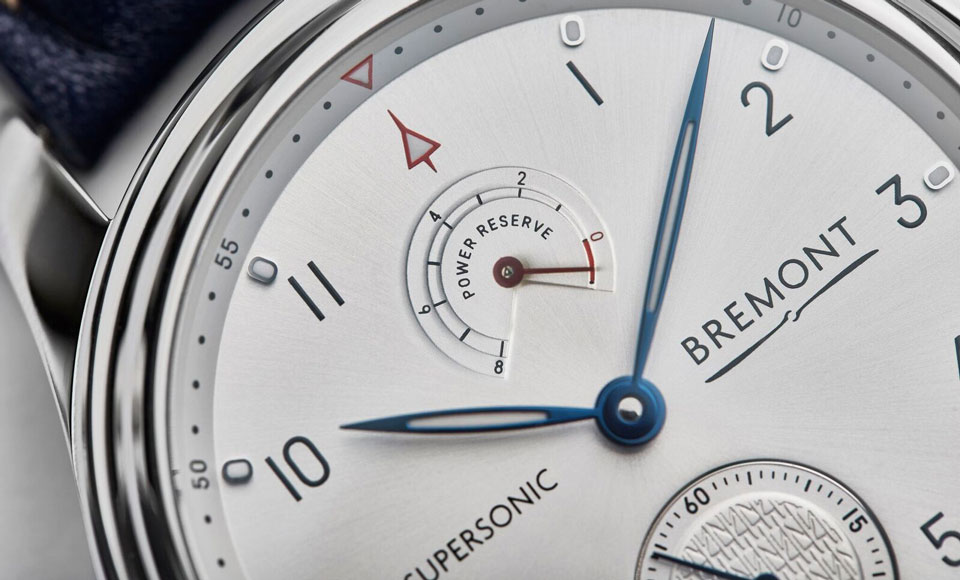 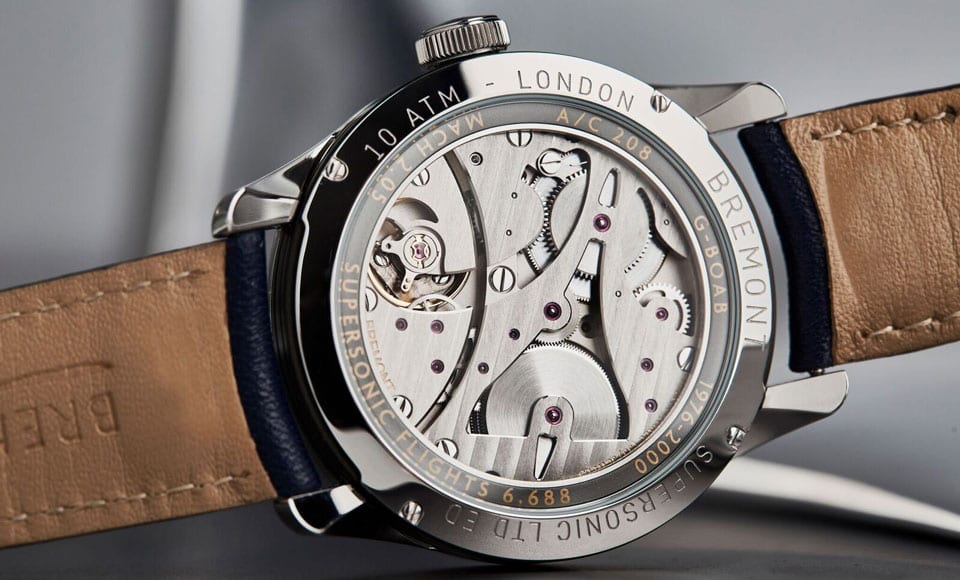 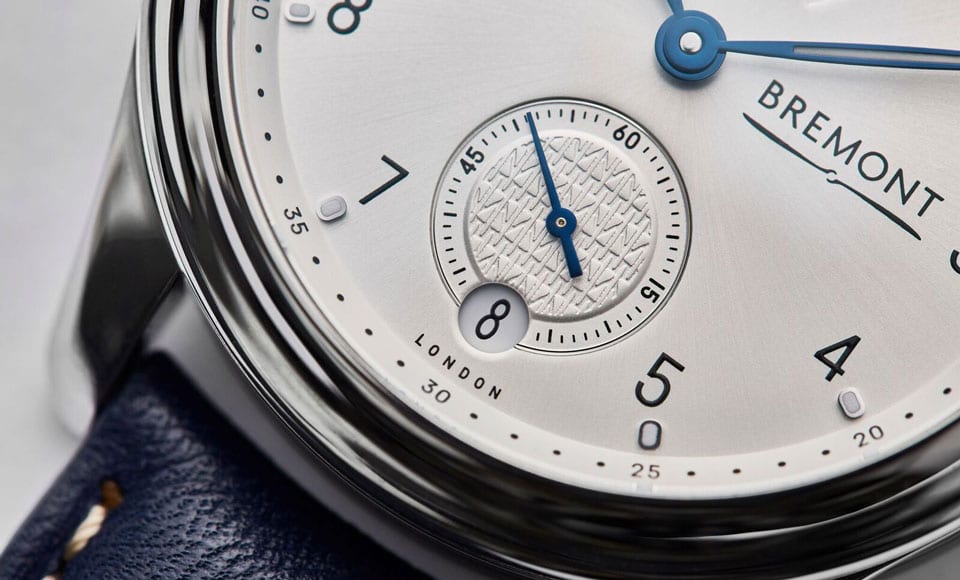 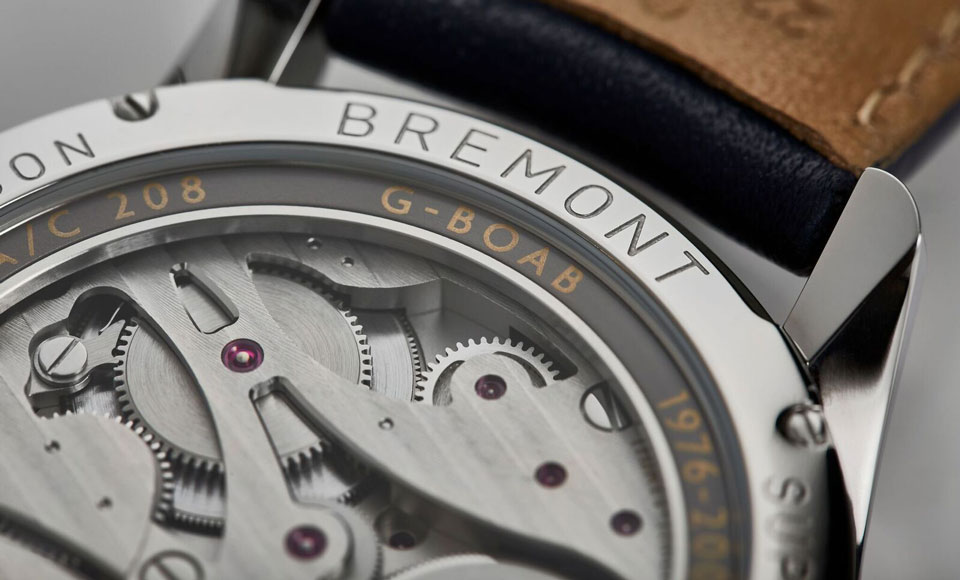 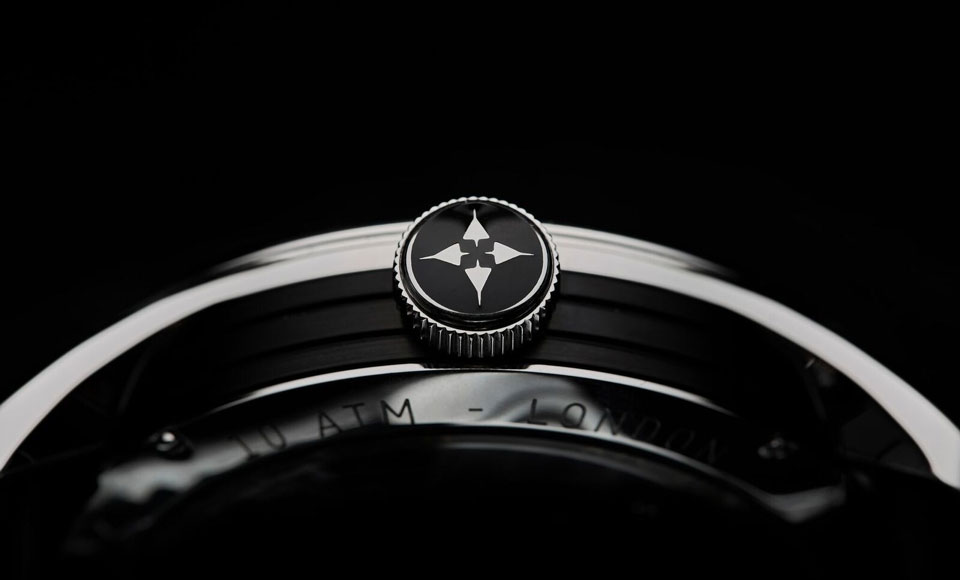 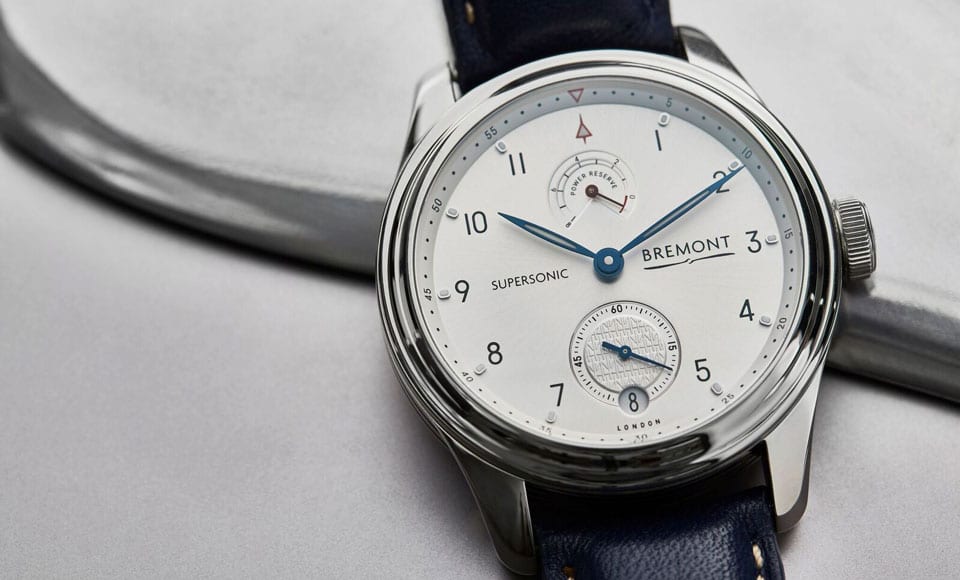