Why Your Beer Is About To Get Wildly Expensive 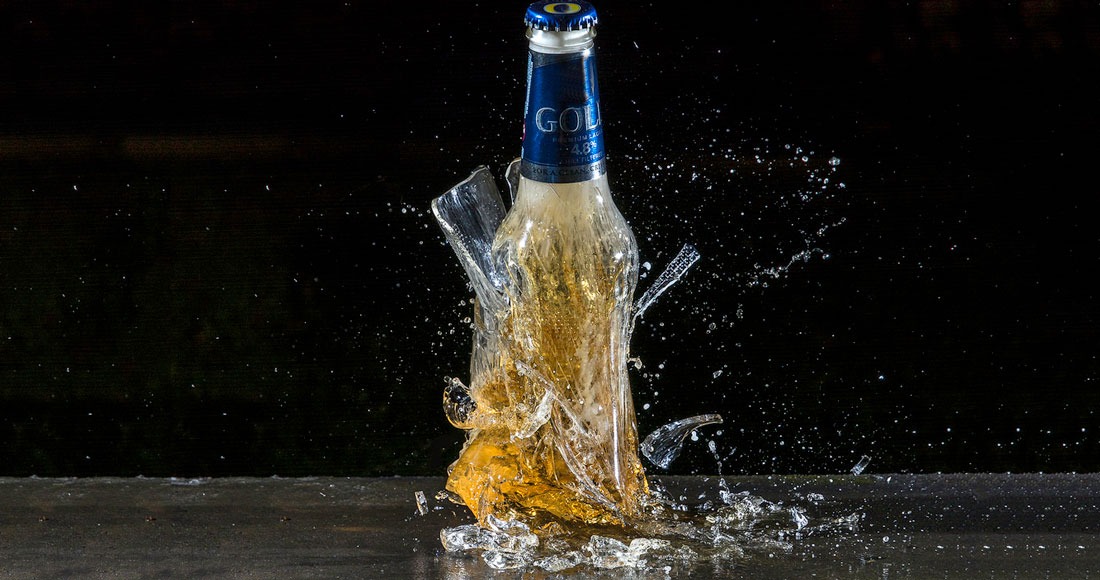 Savour that last pint because the end is nigh. A new scientific report claims that beer supplies around the world will soon run dry, forcing the popular bevy to become a rare and expensive pastime.

The academic study published in the journal Nature Plants suggests that large-scale droughts brought on by current levels of climate change are disturbing the steady production of barley in high output regions. Barley, of course, is the main ingredient of beer and without a steady supply of barley there is no steady supply of beer.

What also doesn’t help is the fact that barley crops tend to decline sharply during bouts of extreme heat and drought.

The researchers came to this conclusion whilst studying worldwide crop and economic models in order to assess our current climate patterns. Based off this result they wanted to be able to predict future climate patterns and their conclusion wasn’t great.

According to the statistics, they predicted an average yield loss of barley ranging from 3 – 17 percent depending on the climate’s intensity.

So how expensive and damaging are we talking?

Experts predict that countries with major industries in beer brewing are likely to feel the most pain. A standard six-pack of beer will jump by US$4 – $20 and possibly more.

Professor Steven J. Davis from the Department of Earth System Science at the University of California, who is also one of the authors of the paper, warned that farmers will eventually stop selling their barley to the alcohol industry and use it to feed their livestock.

“When we have these shortages, our models suggest people are going to feed the barley to the livestock before they make beer,” said Professor Davis.

“That makes sense. This is a luxury commodity and it’s more important to have food on the table. In an affluent country like the United States, people might not be so concerned if their bread gets 10 to 25 cents more expensive.”

“It could be that luxury goods are actually more visible, in terms of the impact of climate change on affluent consumers.”

“There is definitely a cross-cultural appeal to beer, and not having a cool pint at the end of an increasingly common hot day just adds insult to injury.”

Are the days of cracking open a cold one done? Perhaps, but at least it’ll be a good excuse to move onto gin or whisky.