An Inconvenient Truth: Vegans’ Favourite Food May Not Actually Be Vegan

An episode of QI just put vegans into existential crisis… 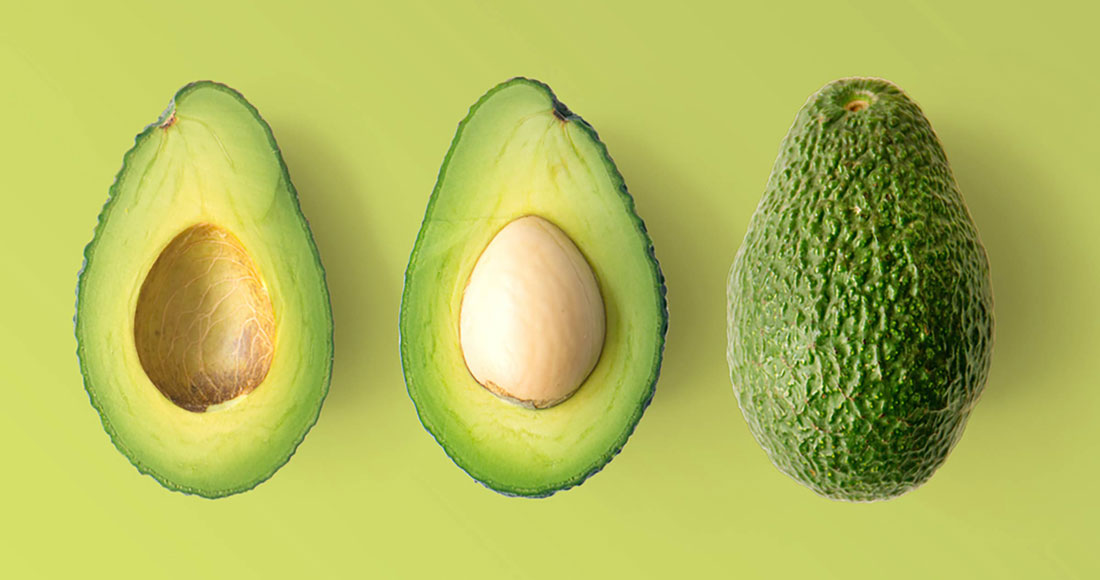 Used to be that if it was green, you could eat it. Even if you were a fun-intolerant human with a misleading instagram bio. That may no longer be the case, as an episode of QI just put the “plant based puppies” of the world into existential crisis, by telling them they can’t eat avocado.

As it turns out, there are four common foods that everyone—including vegans—loves that are technically, well, not vegan. These include almonds, avocados, kiwi, butternut squash, and melon.

Contestants on QI, the BBC’s comedy quiz show known for its pushing of buttons (pun intended), were asked which of the above items were vegan, and were taken aback when host Sandi Toksvig said none of them are.

“It’s the same reason as honey,” she said. “They can’t exist without bees, and bees are used in, let’s call it an ‘unnatural way’.

“Because they are so difficult to cultivate naturally,” she explained, “All of these crops rely on bees which are placed on the back of trucks and taken very long distances across the country.”

“It’s migratory beekeeping and it’s unnatural use of animals and there are lots of foods that fall foul of this. Broccoli is a good example. Cherries, cucumbers, lettuce. Lots and lots of vegan things are actually not strictly vegan.”

“We are aware that many forms of farming involve indirect harm to animals but it is unfortunately not possible or practicable to avoid the destruction of other animals in most farming at this time,” she continued, “However, we do not consider that just because it is not possible to avoid one hundred percent of the cruelty, suffering and exploitation to animals that we should not bother at all.”

“Vegans make a huge contribution to the reduction in suffering and death caused to animals and we would welcome any changes made to farming practises that support this.”

The argument was continued in the comments, both on Plant Based News and on QI’s Facebook page, with some commentators revelling in the opportunity to satirise the vegan viewpoint: “We are aware that many forms of farming involve slavery but it is unfortunately not possible or practicable to avoid (it) at this time.”

Others were more understanding: “Where bees are used in that way it is wrong to do so, but at the present time it is difficult to know when it has been the case and will be difficult to address until more people are vegan and concerned about such things.”

And others came to the defence of QI, pointing out they weren’t actually criticising vegans (just playfully provoking—it’s only the keyboard warriors who are getting nasty about it): “Everyone’s getting very upset about this, when nothing incorrect has been said. These aren’t strictly vegan because animals have been used unnaturally in the production. It says so in the clip. Whether or not you continue to eat these things is up to you.”

RELATED: Tom Brady’s Vegan Diet Could Be Your Ticket To Becoming An Athletic Beast… But At What Cost