Scientists Are One Step Closer To Cure For Male Baldness 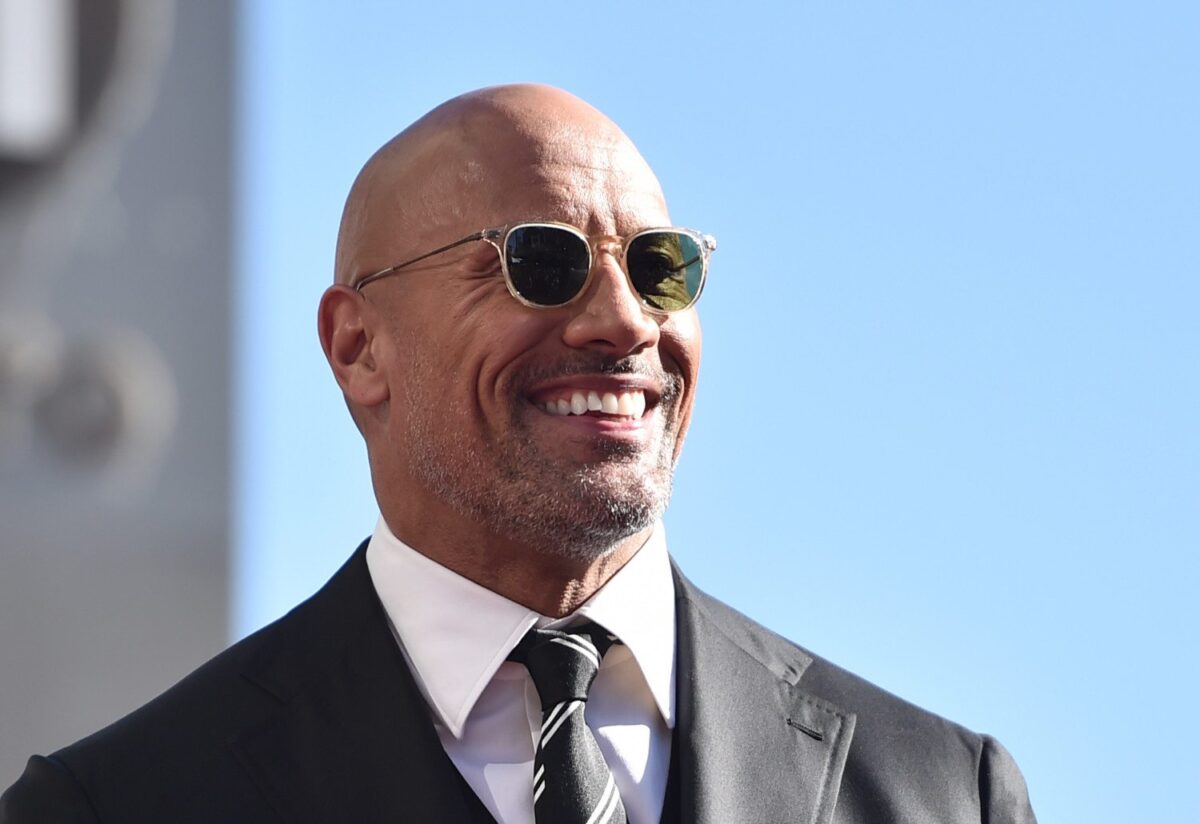 So there’s good news and bad news for men dealing with hair loss.

In short: We’re officially one step closer to finding a cure to male pattern baldness.

The researchers believe that the experimental compound stops the production of certain fats called glycosphingolipids (GSLs), the major components that make up skin and cell membranes.

RELATED: What To Do When You’re A Handsome Rooster But Balding

Trials were undertaken on mice which received a diet high in fat and cholesterol. This led the subjects to display hair discolouration going from black to grey to white, extensive hair loss and inflammation of skin exhibited by multiple wounds.

Once the mice were fed the compounds though, these effects were reversed.

Now for the bad news – the compound has only been tested on mice and researchers say that there’s no confirmation that it will work safely on human subjects just yet.

What the breakthrough does bring to the table is a possible pathway to combating hair loss. Subroto Chatterjee who is the professor of paediatrics and medicine at the Johns Hopkins University School of Medicine explains how this result can potentially change men’s lives.

“Our findings show that a Western diet causes hair loss, hair whitening and skin inflammation in mice, and we believe a similar process occurs in men who lose hair and experience hair whitening when they eat a diet high in fat and cholesterol,” says Chatterjee.

For now the scientists will continue to expand on their findings on the compound known as D-PDMP to determine its effectiveness and quantity required to activate hair growth.