Your Sperm Has Experts Fearing The Survival Of The Human Race

The end is nigh…and it’s your diet’s fault. 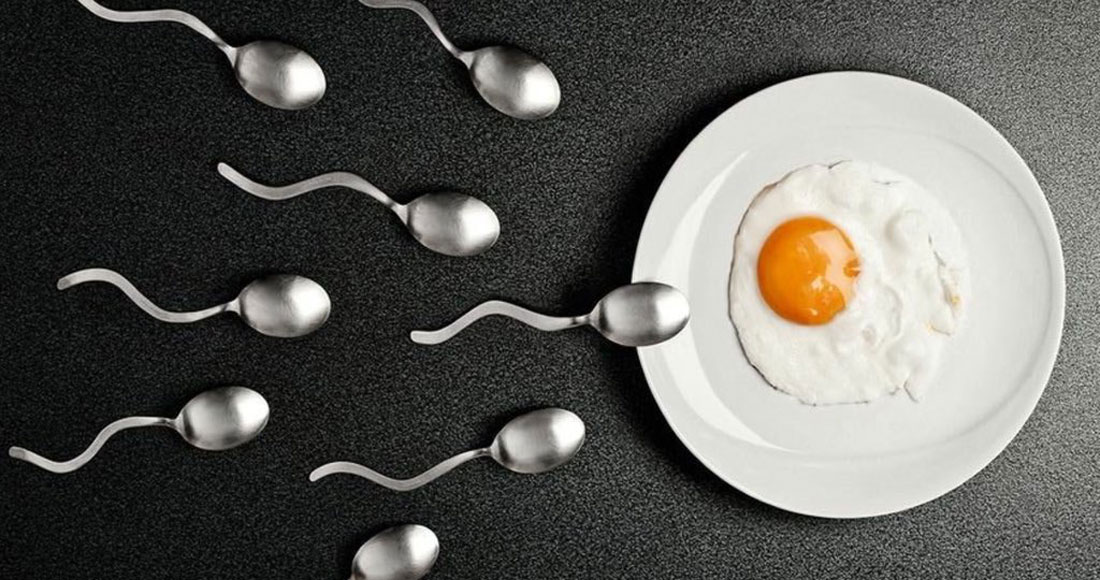 Not even Bruce Willis could save us from this new threat of armageddon. A recent study has found that the quality of men’s sperm is dropping fast whilst posing a serious problem to male fertility levels and the future of the human race at large.

The issue was raised by fertility clinics who discovered that the number of moving sperm, also known as ‘swimmers’, are dropping by 1.8 percent annually in their pool of male patients. This notion was further backed by U.S data which revealed that male fertility was declining across five out of six American cities.

And the researchers believe they know why: a diet of junk food, lack of exercise and rising pollution levels.

It’s an ominous finding that is further backed by statistics indicating that the sperm count of Western nations have halved in just a generation.

Sidney Kimmel Medical College in Philadelphia and the fertility clinic, IVIRMA, conducted the studies across 120,000 men who were seeking fertility treatment in Spain and the United States between 2002 and 2017. The male subjects were allocated into groups based on the millions of swimming sperm found in their semen samples. This was done because it’s believed that the measurement is more efficient at gauging fertility than just sperm count alone.

RELATED: Penis Enlargements – We Spoke To A Surgeon So You Don’t Have To

Whilst this was happening, the proportion of less fertile men began rising at the same time, showing that low fertility went from five million swimming sperm to zero. In numbers, the low fertility rate in men went from under 9 percent to over 11.6 percent.

“We did not expect to see the same fall in sperm quality in Spain and the US,” said Dr. James Hotaling, a co-author of the study.

“If this trend continues, there is potential for more men to become infertile.”

Numerous experts in the field have cited lifestyle and poor diet choices as the overbearing reason for this decline in sperm health.

Professor Charles Kingsland of CARE fertility said that, “our change to a more sedentary lifestyle has no doubt had an effect, as has our diet because men tend to eat far more rubbish than they did a generation ago”.

In a separate study conducted by the Icahn School of Medicine at Mount Sinai in New York, researchers looked at over 2,500 sperm donors and found that their fertility had declined over 11 years in the cities of Los Angeles, Palo Alto, Boston, Houston and Indianapolis – New York, which was also on the list managed to be the only city which defied this trend.

Don’t want to be in the low fertility camp? Experts suggest leaving your sedentary lifestyles behind along with saturated fats from junk food in order to give your swimmers the best chance of survival. They also recommend staying away from bisphenol A (BPA), a chemical commonly found in plastic wrappers and containers which can damage sperm.

Food Standards Australia have regulated the amount of BPA in containers and continue to monitor their levels but the down side is that it’s just a voluntary phase out amongst Australian retailers. We suggest looking for the ‘BPA-free’ mark on your plastic goods.

RELATED: Apparently Your Sperm Count Will Increase If You Stop Wearing Underwear