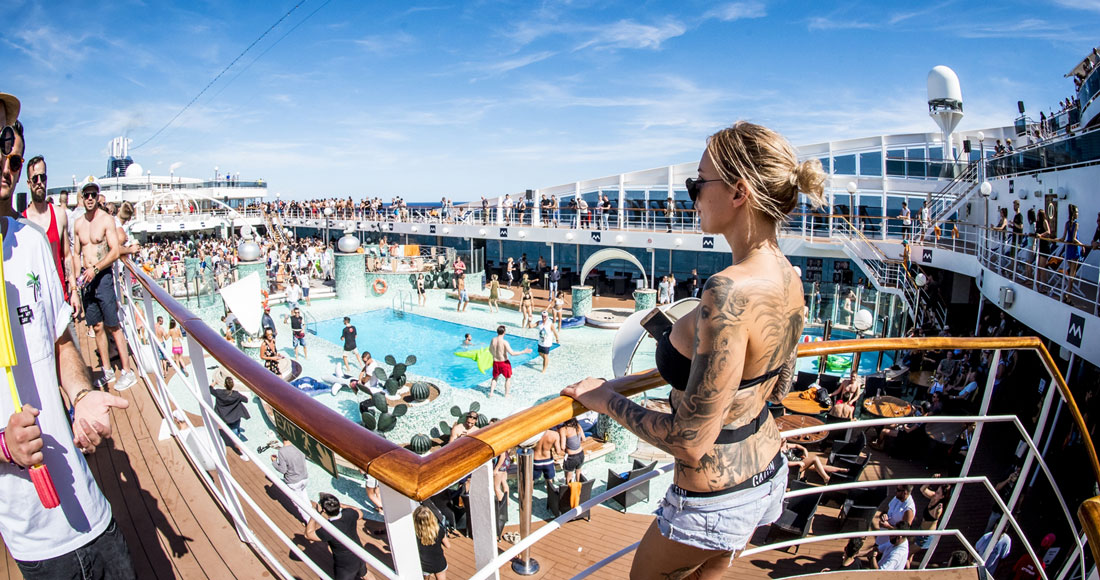 Richard Branson and his motley crew are currently awash with creativity, and impulsive party goers should think carefully before booking a trip on his debut vessel.

Why’s this? Well in 2020, when Virgin Voyages launch their first cruise ship, the Scarlet Lady, the industry’s first seaworthy tattoo parlour will stand proudly aboard.

Now, cruise ships are known for two things: retirees ‘investing’ their inheritance in a sun tan, and groups of young people drinking daiquiris by day and making bad decisions by night. But getting inked has never been an option.

At Squid Ink, you can get a tattoo with “world famous” vegan ink or a piercing from one of two resident artists selected by the stamp master himself, Lou Rubino Jr. Not only that, but as reported by The Points Guy, “A rotating roster of legendary guest artists including Sarah Miller and Arlo DiCristina will also be on deck to deliver fresh ink.”

“Our sailors are looking to make lifelong memories… and we think there’s no better way to commemorate their first voyage with us than with a souvenir they’ll never lose track of,” (McAlpin).

And tattoos aren’t the only way Virgin is trying to revamp the cruise industry: they also brought in new blood to work on the ship’s architecture, working with luxury hotel titans, nightclub designers, restaurant owners and film set gurus to make the vessel as attractive as possible to cool young customers.

Another point of difference is that families won’t be able to book, as this cruise ship will be exclusive to people 18 and up.

Every voyage is an opportunity to experience something worth holding onto. For many sailors, these memories found a home as tattoos adorning their salt-soaked skin. Ready to make some stories of your own? #SquidInk

Until Nov. 16, you can enter a competition to win a free cruise for two (plus complimentary maritime micro-tattoos at Squid Ink) on the Virgin Voyages website. Just try not to pick a bumpy day…