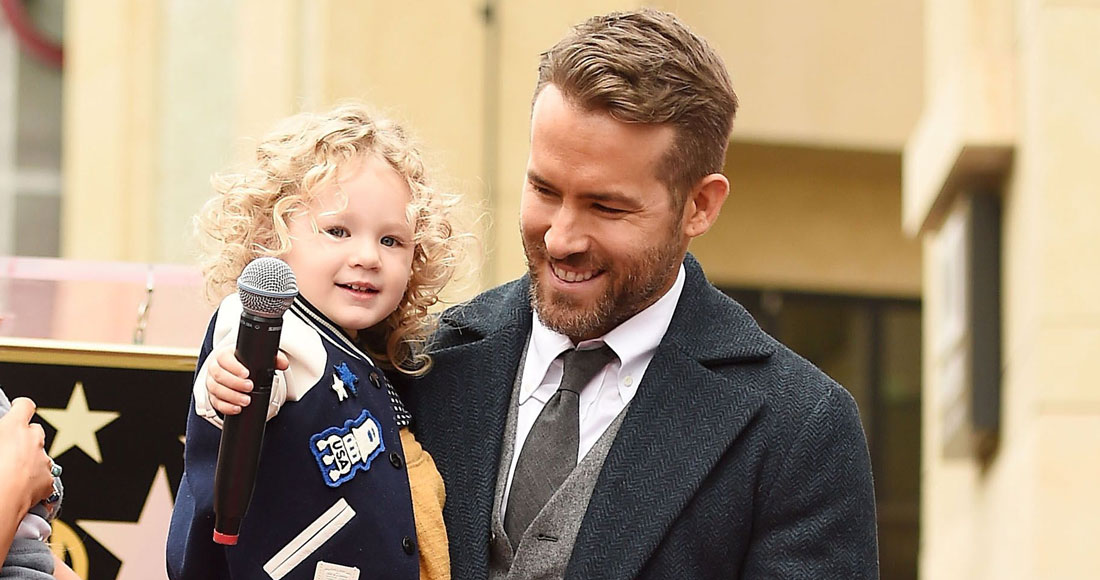 When it comes to settling down in life, today’s men seemingly have it good. Date till you’re 35, marry closer to 40, spawn a kid a few years later.

If that’s the kind of life you see panning out, then there’s bad news. A new study from researchers at the Stanford University School of Medicine suggests that men older than 35 were at a higher risk for adverse birth outcomes including low birth weight, seizures and the need for ventilation immediately after birth.

The data, which was obtained over a decade of live birth studies in the United States, even goes as far as suggesting that the age of a father can compromise the mother’s health during pregnancy through an increased risk of diabetes.

“We tend to look at maternal factors in evaluating associated birth risks, but this study shows that having a healthy baby is a team sport, and the father’s age contributes to the baby’s health, too,” explained Michael Eisenberg, MD, associate professor of urology and a member of the Stanford Child Health Research Institute.

The study’s conclusion was compiled with data obtained from more than 40 million births. As a general view, the researchers suggest that the older the father, the greater the risk. Those having children at the age of 45 or more were 14 percent more likely to have a prematurely born child. And the news naturally got worse as men got older. Those having children at 50 or older had a 28 percent increase of their newborn needing to be admitted into the neonatal intensive care unit (ICU for premature babies).

The explanation behind this is that once a father reaches 35, there will be a slight increase in birth risks overall. For every year a man ages, his sperm DNA will see an average of two new mutations.

There is some reprieve though for older men looking to conceive. Dr. Eisenberg says that men shouldn’t need to overhaul their life plans since these risks are still relatively low.

“If you buy two lottery tickets instead of one, your chances of winning double, so it’s increased by 100 percent,” Dr. Eisenberg explained.

“But that’s a relative increase. Because your chance of winning the lottery started very small, it’s still unlikely that you’re going to win the lottery. This is a very extreme example, but the same concept can be applied to how you think about these birth risks.”

As such, Eisenberg recommends that his findings be used as educational information for health officials, the public and couples who are planning for a family.

RELATED: How To Be A Man Who Has His Sh*t Together