Michael B. Jordan Wore A Tie With A Tuxedo & Made It Look Damn Good

The way of the modern tux. 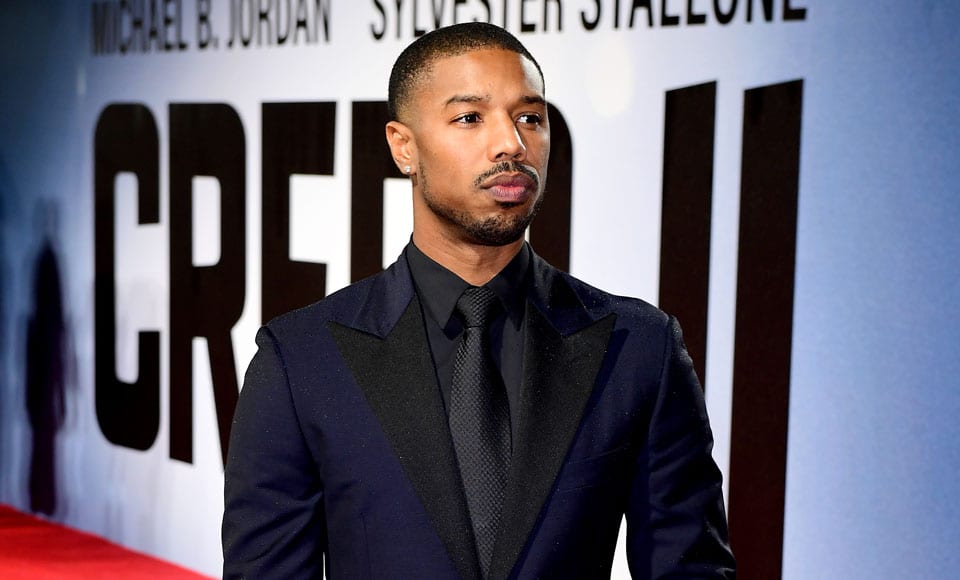 When you’re one of the hottest young actors of this generation you can get away with quite a bit. Messing with the formal black tie dress code is not one of them.

Thankfully that’s not what Michael B. Jordan did when he attended the European premiere of Creed 2 in London in a tuxedo paired with a tie. You read right. The 31-year-old American actor stepped out in an immaculately fitted navy tux with contrasting black features like the lapel, dress shirt and patterned tie.

It’s an insanely slick look which is both rare and surprisingly for some, not fashion mistake. The look is simply an acceptable alternative to the black tie dress code for modern times. That’s not to say you can just walk out in your rental tux paired to a skinny tie. The key here needs to be balance and Jordan pulls that off with both the suit’s muted colour combination and the thickness of the tie.

RELATED: It’s Time You Learnt How To Wear A Tuxedo Like James Bond

Fitted is the magic word here. Cast your eyes over the outfit and you’ll notice the absence of any loose or baggy fabric. Jordan finished off this stella look with polished cocktail dress shoes and a Piaget timepiece hiding under the sleeve.

If ever there was a winning notion for less is more in men’s style, this would be it.

Michael B. Jordan, we salute you and your gun stylist. And so does Sylvester Stallone after officially announcing the end of the Rocky Balboa character for good last night.

I am reposting this because there was a technical difficulty. I just want to thank everyone around the whole wide World for taking the Rocky family into their hearts for over 40 years. It’s been my Ultimate privilege to have been able to create and play this meaningful character. Though it breaks my heart, Sadly all things must pass… and end. I love you Kind and generous people , and The most wonderful thing of all , is that ROCKY will never die because he lives on in you …. 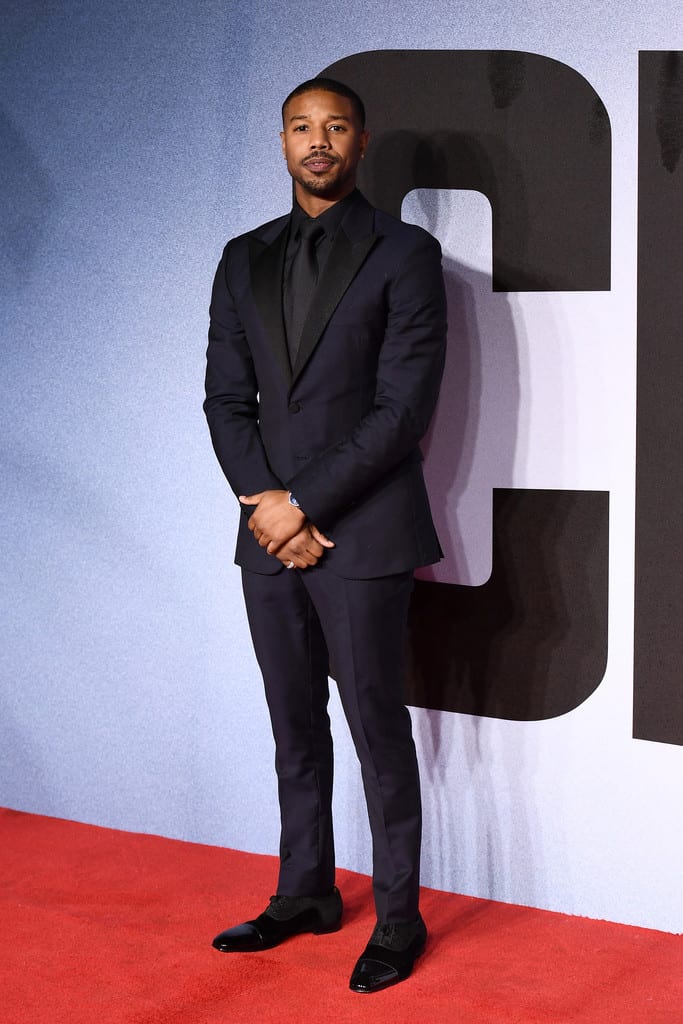 1 of 3
Michael B. Jordan at Europe's Creed 2 premiere. 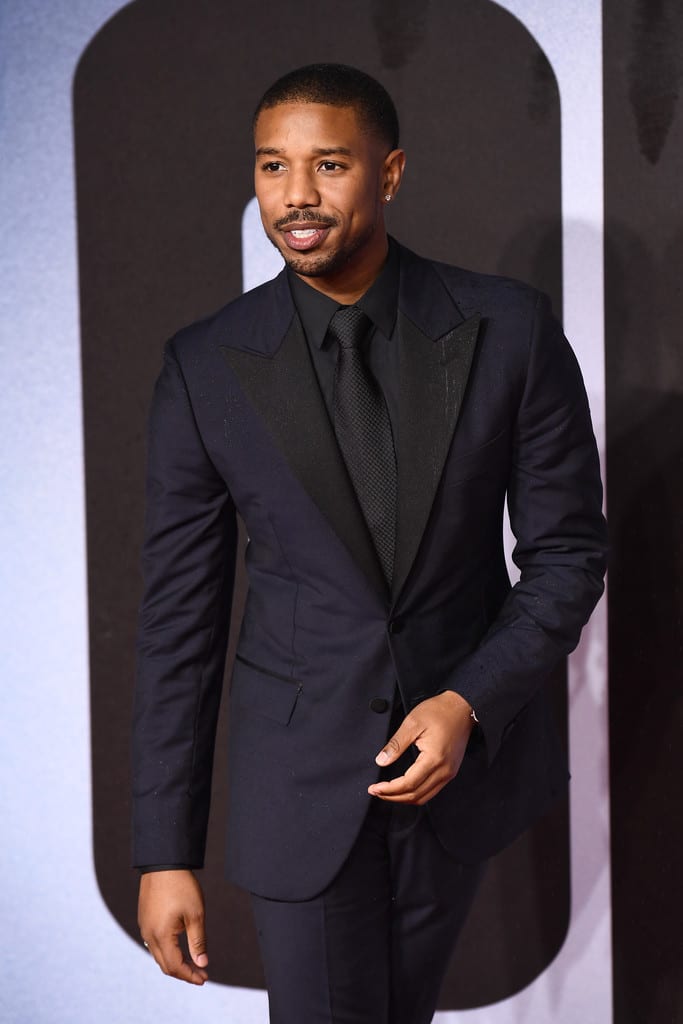 2 of 3
Pay attention to the finer details like the navy tuxedo jacket with contrasting black lapels. 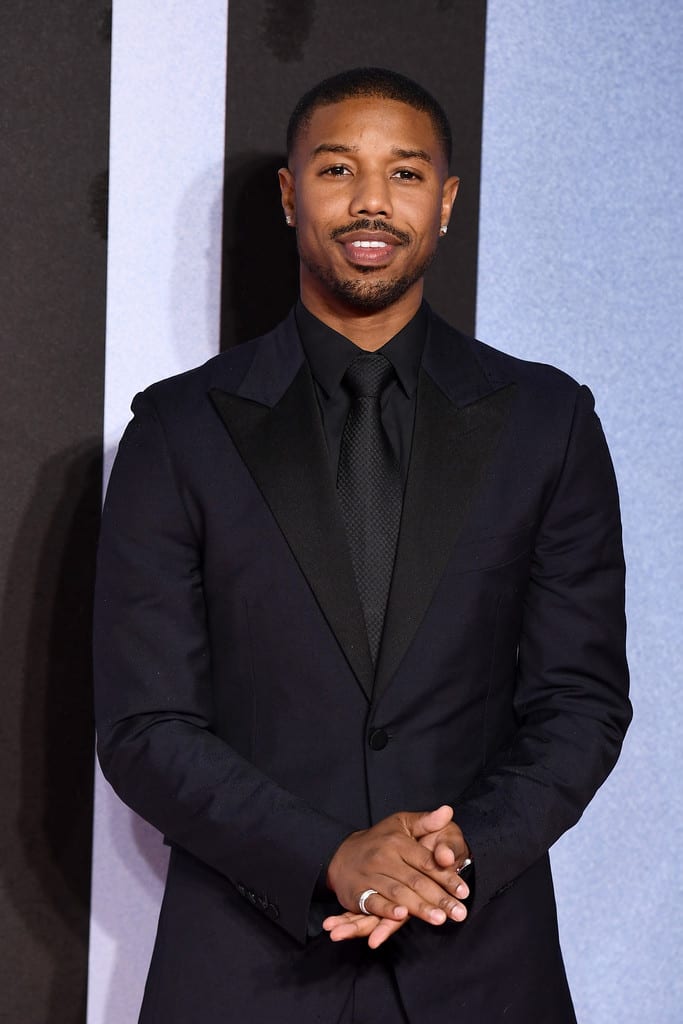 3 of 3
The choice of tie is also important when going for the tie and tux combo.