Your Poo Is Actually Alive, An Unlucky Researcher Explains Why 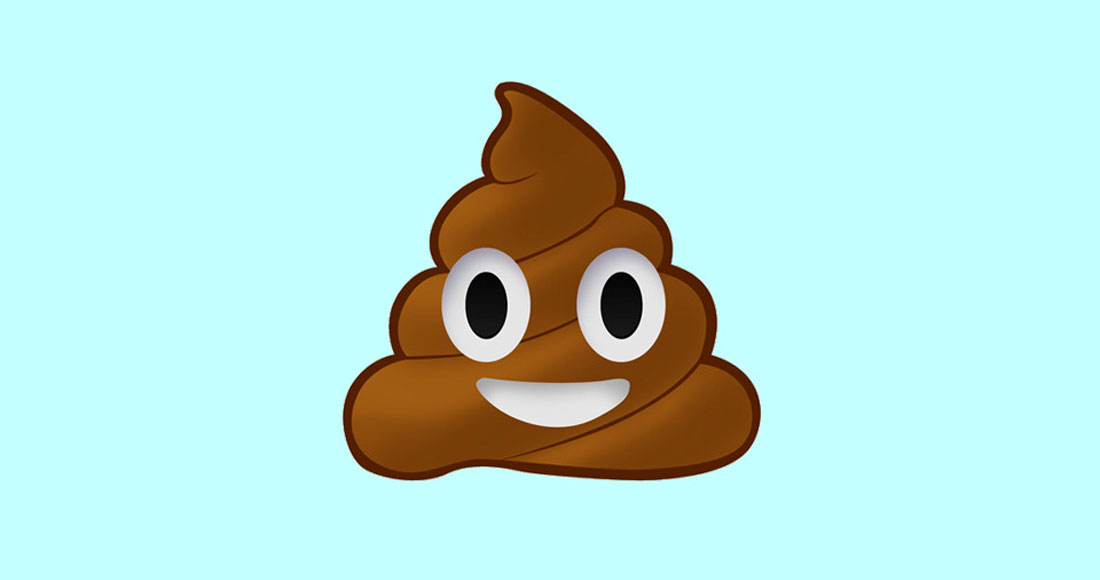 If you thought feculence was a bunch of dead cells, think again: your poo is actually teeming with microbes. And whether you’re into kale-smoothies and kombucha or white baps and whisky, it’s in your best interest to know what is in your faeces.

Luckily there’s no need to take a ‘hands on’ approach, because a bunch of  scientists have done it for you. Here’s what they say makes up a healthy adult’s poo.

Three Quarters Of Your Poo Is Water

Your faeces is made up of roughly 75% water, although this differs from person to person (and how many classes of hot yoga you go to).

Vegetarians typically have more watery stools, while those who consume less fibre and more protein have dryer ones. This is because fibre has a high ‘water-carrying’ ability, making your stools more bulky, increasing the frequency of your bowel movements and making the process of—to put it delicately—taking a dump easier.

Twenty Five Percent Of Your Poo Is Made Of Solids

According to Vincent Ho, a clinical academic gastroenterologist, “The other 25 per cent of faeces is made up of solids, which are mainly organic (relating to living matter) materials.” He goes on to write that, “A small proportion of solids is made up of inorganic material such as calcium and iron phosphate as well as dried constituents of digestive juices.”

“Around 25-54 per cent of the organic material is made up of microbes (dead and living), such as bacteria and viruses.”

So yes: your poo is teeming with microbes, most of them alive.

Microbes Can Affect Your Poo’s Consistency

Although Vincent’s research was published recently, bacteria in faeces have been extensively studied over a long period of time. For this reason we can say with confidence that there are almost 100 billion bacteria per gram of wet stool.

One study that looked at a range of stools in oxygen-free conditions (oxygen can damage certain types of bacteria) found almost 50 per cent of the bacteria were alive.

And if you’re prone to the odd bout of haemorrhoids, listen to this: the different types of bacteria in your faeces can influence how hard or loose your poo is. For example, “Prevotella bacteria, which can be found in the mouth, vagina and gut, are more commonly seen in those with soft stools… (and) a high-fibre diet is strongly associated with these bacteria,” (ABC News).

On the other hand: bacteria that break down complex carbohydrates prefer harder stools.

Viruses Can Also Be Found In It

Although viruses haven’t been studied as much as bacteria, the report estimates that there are “100 million to 1 billion” viruses per gram of wet faeces in most of us.

It also points out that, “This number can change considerably when people become sick with viral gastroenteritis, such as in norovirus infections, where levels of more than a trillion viruses per gram of stool can be found.”

If You Fart A Lot, You Might Have Slow Intestines

Vincent also explained that, “Methane-producing archaea like Methanobrevibacter are associated with harder stools and constipation as methane can slow down intestinal movement.”

This organic material includes carbohydrates and other undigested plant matter, protein and undigested fats. Although faeces does not contain large quantities of carbohydrates (as the majority of what we eat is absorbed) a small undigested amount remains as dietary fibre.

“Some 2-25 per cent of organic matter in faeces is due to nitrogen-containing substances such as undigested dietary protein, and protein from bacteria and cells lining the colon that have been shed,” (Vincent Ho).

It might surprise you to know that fats contribute between 2 and 15 per cent of the organic material in our faeces.

“Even with no fat intake… we (still) get some excretion of fat into our faeces,” (Vincent Ho).

This ‘poo fat’ can come from bacteria in the form of short-chain fatty acids created by food fermentation, as well as what isn’t processed of the fat you actually eat.

A recent study found up to nine different types of microscopic plastic particles in the faeces of volunteers who drank bottled water and ate plastic wrapped sandwiches.

But until larger studies have been conducted it is hard to say whether this is a cause for alarm.

Your Poo Can Help Indicate Disease

“Diseases such as inflammatory bowel disease,” Vincent wrote, “Can lead to changes in the type of bacteria in our gut and result in raised inflammatory proteins that can be detected in our stool.”