One simple move is all it takes. 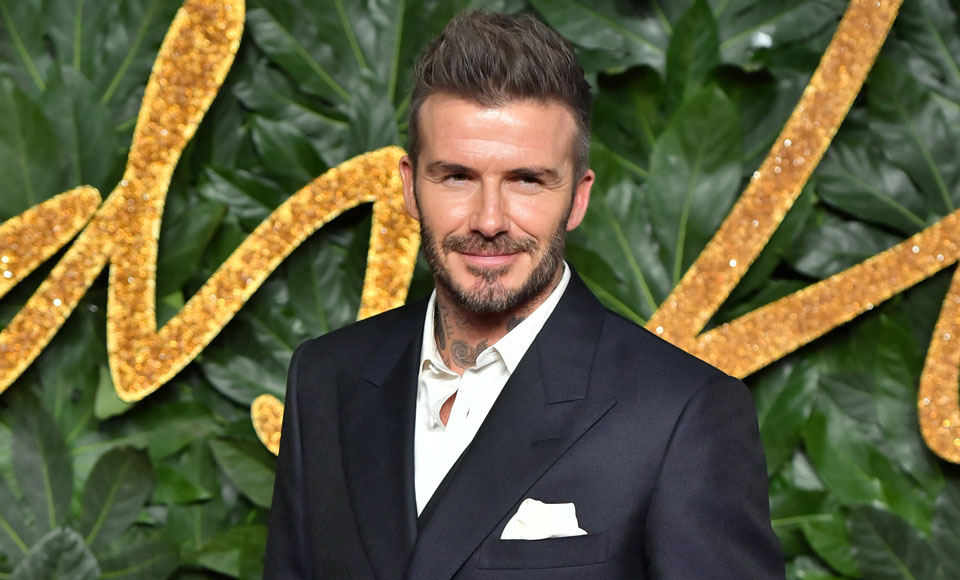 Ah, David Beckham. Even as the year draws to an end the British football star and style icon isn’t taking a back seat.

At last night’s Fashion Awards in London, Beckham rolled up with his wife and son in style thanks to a cocktail dress code. For those who are unaware, a cocktail party usually demands a more formal affair in the wardrobe department – suit, tie, solid colours that are variations of black or darker tones.

David Beckham? He doesn’t follow rules. The world’s most stylish family man turned up in a black double breasted three piece suit…sans a tie. Groundbreaking? Not quite. But when it comes to following a cocktail dress code it is certainly one way to stand out. But rather than judging the man’s ability to play by the rules, we’re just going to admit that he looks damn good regardless.

A simple tailored black suit is the secret here which is further paired to a crisp white shirt with two buttons undone – any more and you’re moving into gigolo territory. Beckham also kept to the monochrome theme with a puff style pocket square (which you can learn to do right here). Shoes? Textbook black, polished of course.

It’s a simple yet elegant look which pushes the boundaries of the cocktail dress code but if you can do it this well then you can get away with it.

Now go forth and hit the gallery for more cool black suit looks from Beckham and friends.

RELATED: 50 Ways To Wear A Black Suit For Work Or Play

1 of 7
David Beckham showing us how the casual cocktail is done. 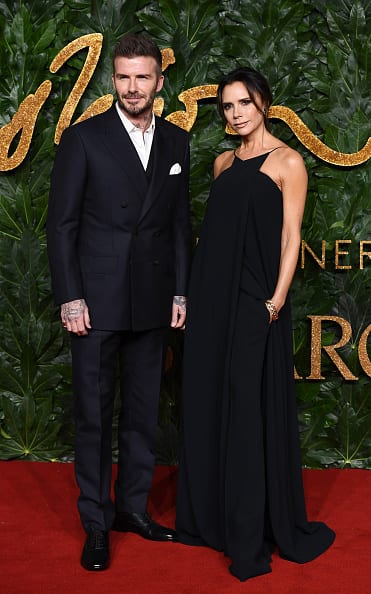 2 of 7
A tailored three piece suit sans tie is all it takes. 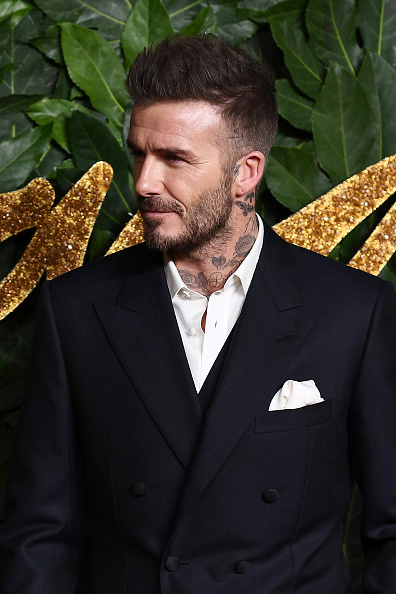 3 of 7
Remember, two buttons undone only otherwise you'll risk looking like a gigolo.

4 of 7
Here's Jake Gyllenhaal pulling a similar look with a black polo. 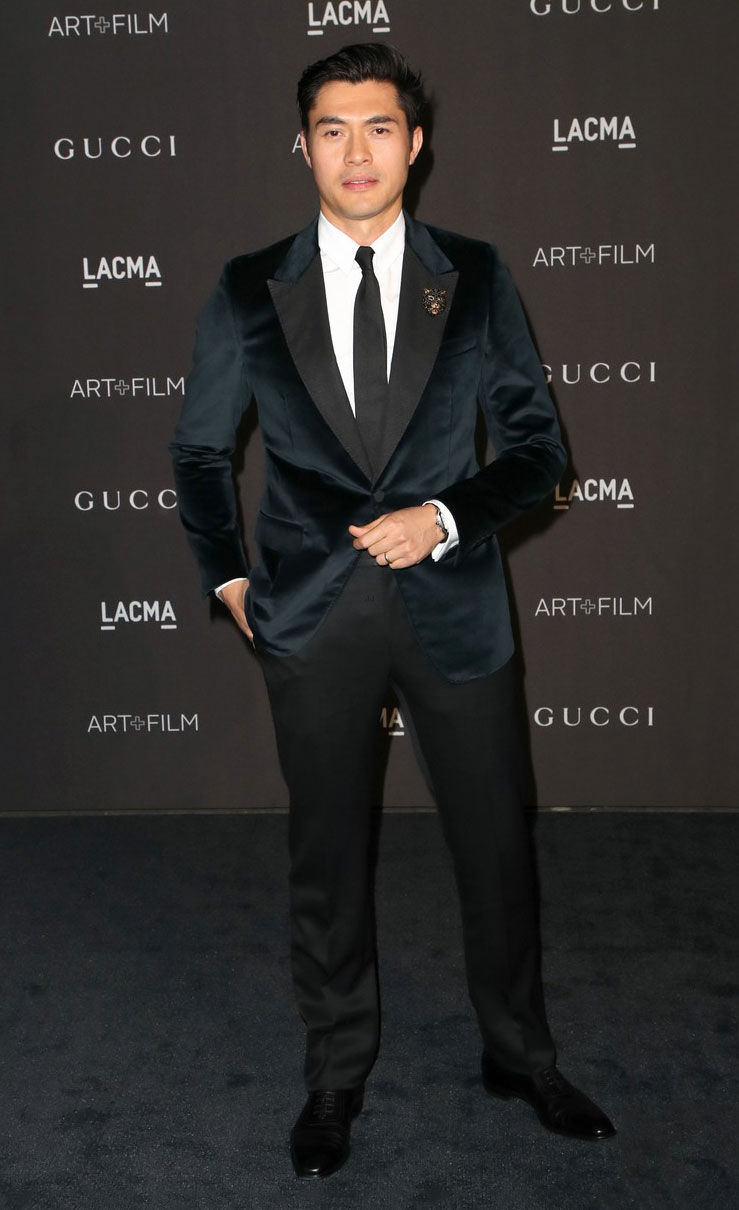 5 of 7
Henry Golding definitely likes to play by the black tie cocktail rules.

6 of 7
Michael B. Jordan goes the black suit at the Black Panther launch with insane fitment.
< 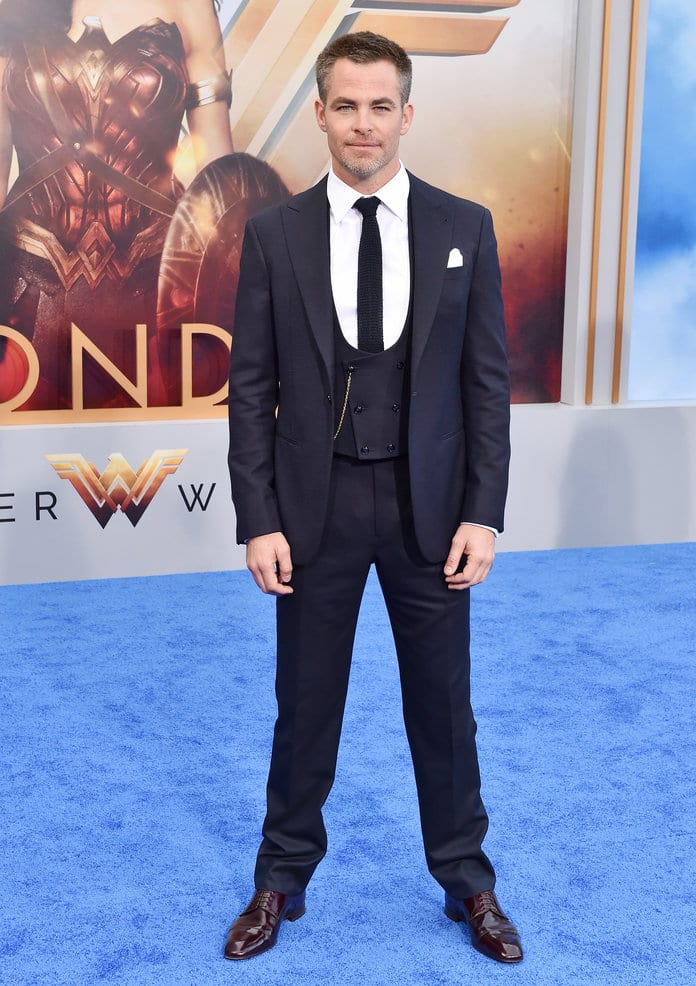 7 of 7
Chris Pine rocks an insane black suit that wouldn't look out of place in Peaky Blinders.