IWC Debut Their Latest Striking Watches Ahead Of SIHH 2019

With one stand out model. 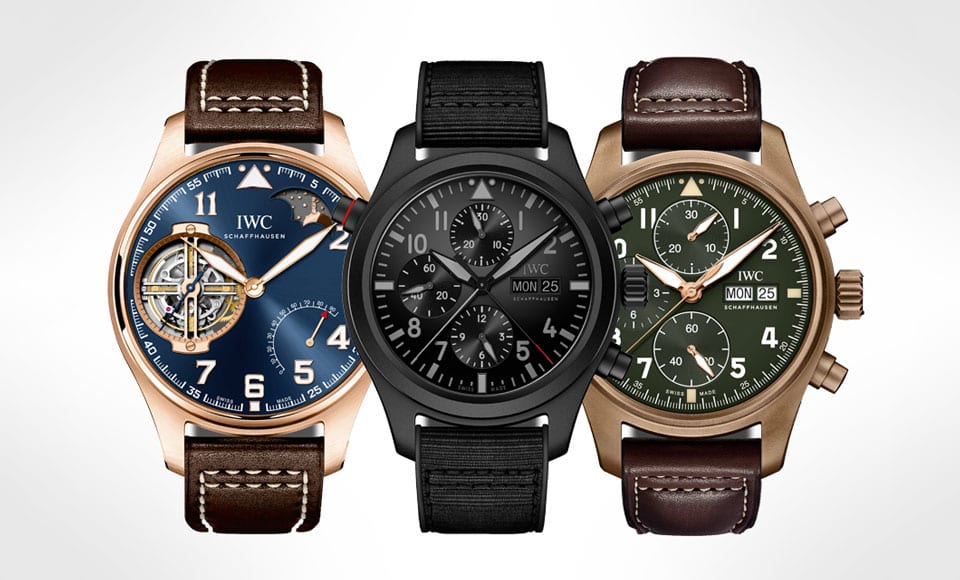 The year might not be over yet but that hasn’t stopped IWC Schaffhausen from jumping the gun ahead of SIHH 2019. The Swiss luxury watchmaker showed off its pre-exhibition timepieces in the form of four striking Pilot’s watches this week.

The quartet comprises of two new Spitfire models, a new TOP GUN model (our pick of the bunch) and a “Le Petit Prince” special edition. Here’s a quick run down of each one.

Striking in design and unashamedly masculine, the latest TOP GUN Pilot’s Watch features innovative Ceratanium construction – a unique composition of titanium and ceramic developed in-house by IWC. The patented material achieves the lightness and scratch-resistance of ceramic whilst retaining the inherent strength of titanium. It’s also the first Pilot’s Watch to ever be finished entirely in jet black which is suitable for sensitive skin as well as being highly resistant to corrosion.

Inspired by the fearsome British warplane of a bygone era and the Mark 11 navigation watch, the Pilot’s Watch Chronograph Spitfire is an execution of both function and form. This is especially highlighted with a bronze case paired to an olive green dial and brown leather strap.

Another variation of the Spitfire model is the Pilot’s Watch Timezoner ‘The Longest Flight’. As another first for the IWC, the watch features the patented Timezoner mechanism for the first time ever. The silver hue meanwhile is inspired by the “Silver Spitfire – The Longest Flight” project – a Spitfire which was specifically designed to fly around the world. As such, the watch can be easily set to different timezones by simply rotating the bezel. When the bezel is turned the watch will automatically adjust the hour hand, 24-hour display and date at the same time. This particular model is limited to 250 pieces.

When you see a distinctive midnight blue hue, you can attribute this to the work of French aviator and author, Antoine de Saint-Exupéry. His most famous literary piece was “The Little Prince” (Le Petit Prince) and this new timepiece from IWC looks to capture the essence of that story through fine watchmaking.

The latest addition comes as the first Pilot’s Watch to feature a constant-force tourbillon movement. The beauty also lies in the case which is made of ‘hard gold’ – a special variant of red gold which requires a sophisticated manufacturing process to produce a material that is 5 -10 times more wear-resistant than conventional red gold. The level of engineering involved means that there’ll only be 10 examples made. 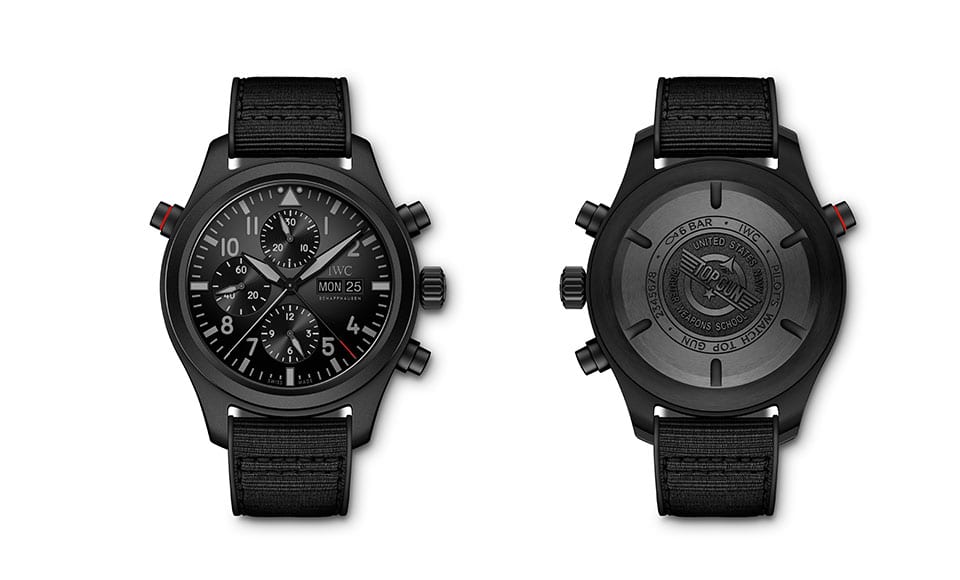 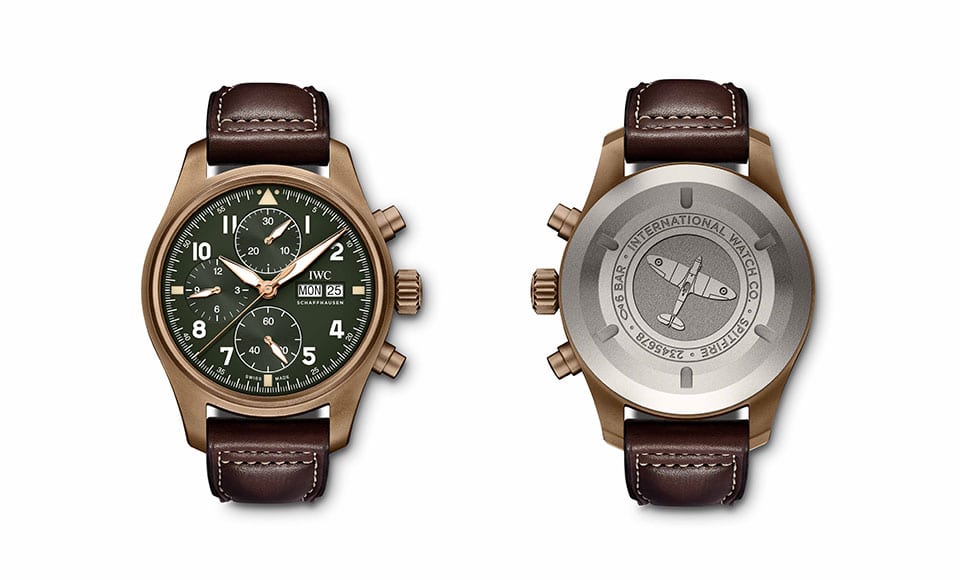 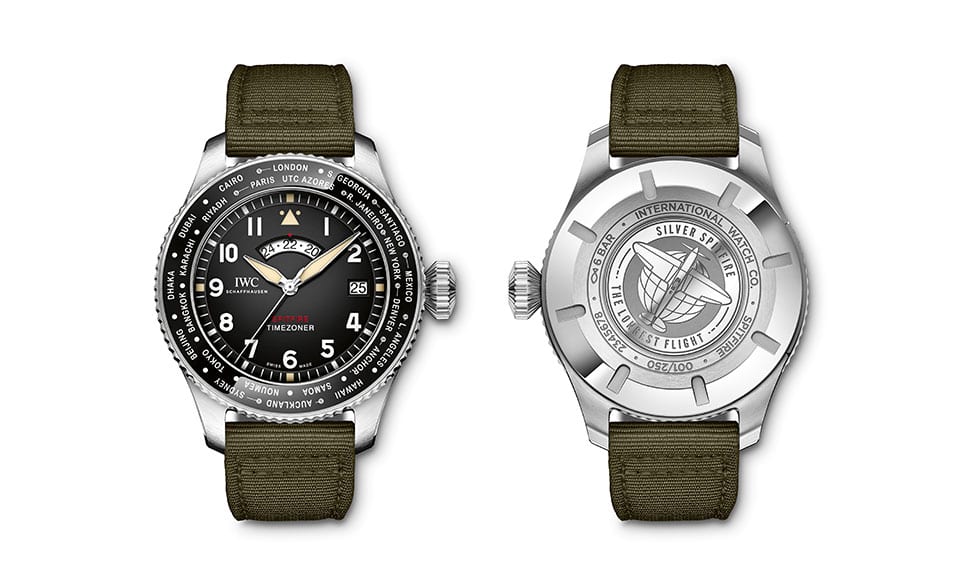 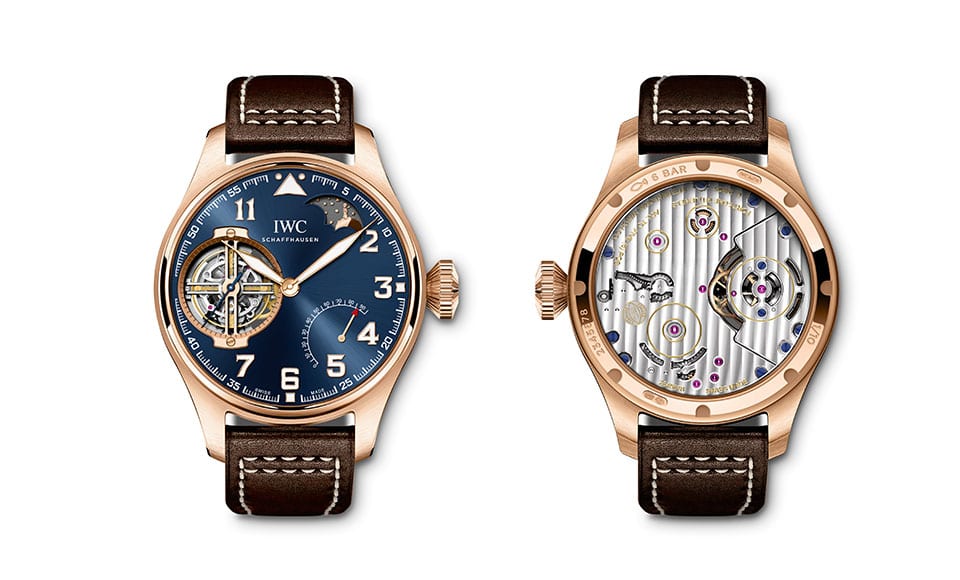