Audemars Piguet Unveil Their Most Controversial Watch To Date 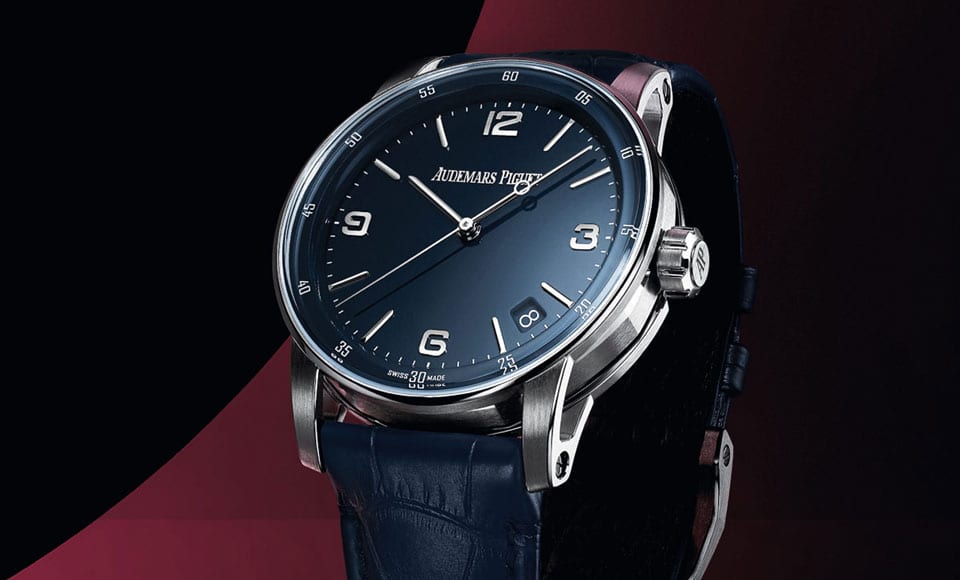 Picture this for a moment. A brand like Ferrari builds exotic sports cars the day it is founded. Speed. Soul. Passion. Reputation. Big Italian flair. Bigger Italian price tags. It’s an invaluable formula for success and pedigree that’s been proven for more than half a century.

Then one day, Ferrari decides to do something different. After more than two decades of no new car models, they release an economical electric car to take on the Toyota Prius.

That’s a similar scenario Audemars Piguet found itself in when they debuted their CODE 11.59 collection at this year’s SIHH – arguably the Swiss watchmaker’s biggest launch since the Royal Oak landed back in the 1970s.

The Royal Oak itself is a priceless name to Audemars Piguet thanks to its countless versions based on a robust and timeless silhouette. It was a winner and people simply loved it. Matching that reputation would therefore be extremely difficult in 2019 and as a result, CODE 11.59 was labelled everything from bland to uninspiring to rushed. Some even went as far as claiming it was a very expensive Daniel Wellington.

But we digress. Our opinion isn’t the topic of conversation here – it’s Audemars Piguet’s big gamble on heralding in a new era of watch which the CEO hopes will eventually make up a quarter of the brand’s total sales.

Aiding this will be 13 new references which also includes 5 references with complications. The name in itself is quite interesting and highlights the new era of Audemars Piguet.

Challenge -Challenge the limits of craftsmanship
Own – Our roots and legacy
Dare – To follow firm convictions
Evolve – Never stand still
11.59 – The last minute before a new day

Now that’s all out of the way, here’s what you’re getting in the watches. The designs are a definite departure to the Royal Oak but the one most are outraged about is the automatic. The rest from the 11.59 collection feature much more detail and enough design elements to stand out. Whether or not that’s to your personal taste is another story altogether. 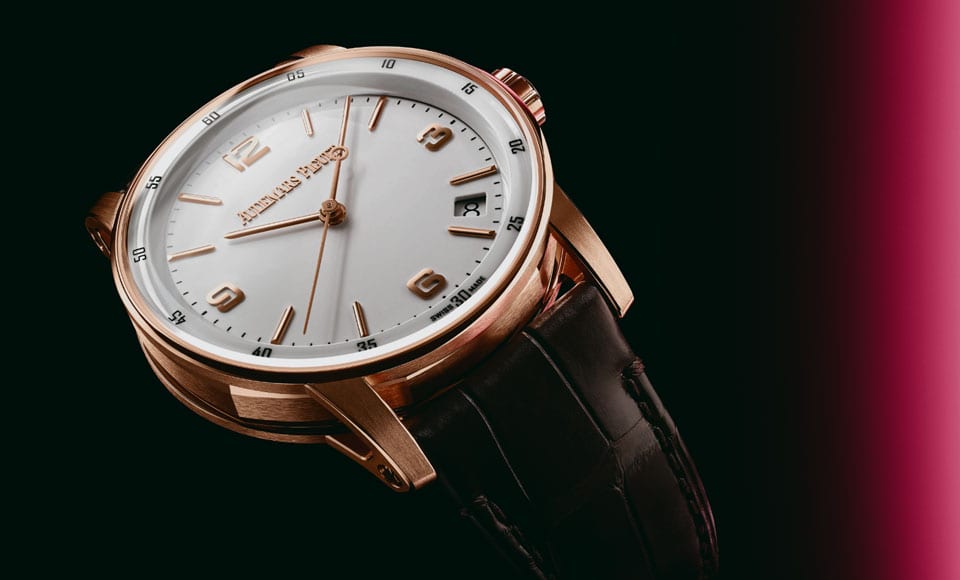 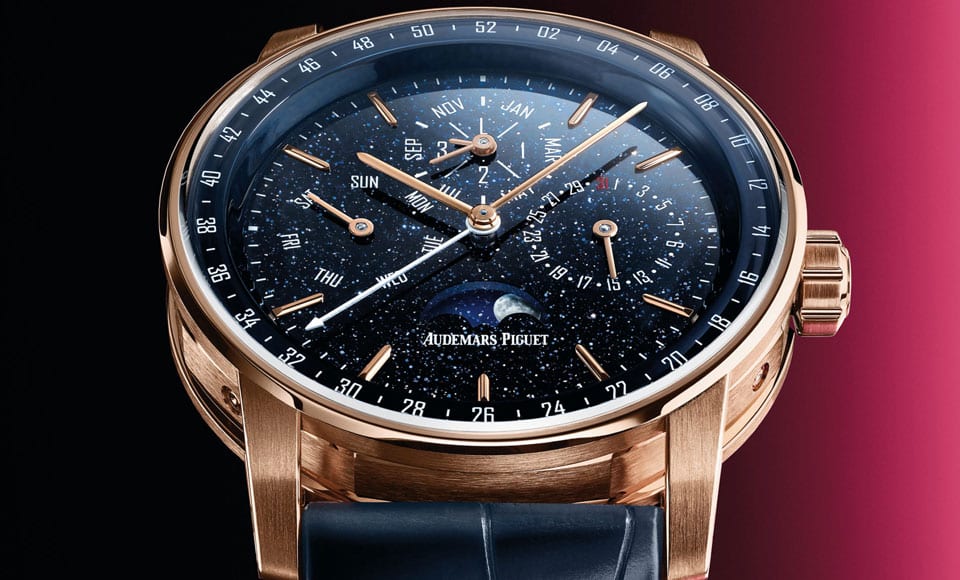 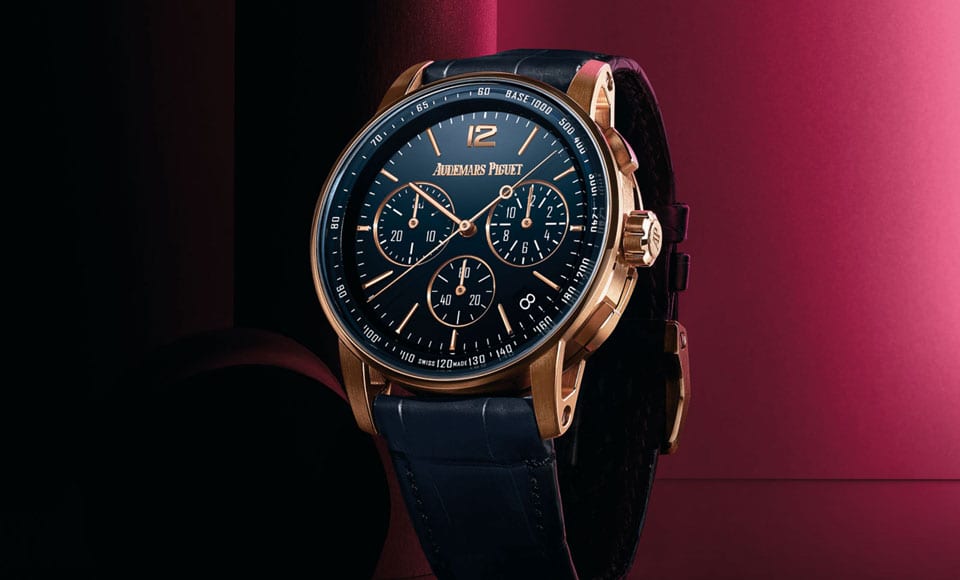 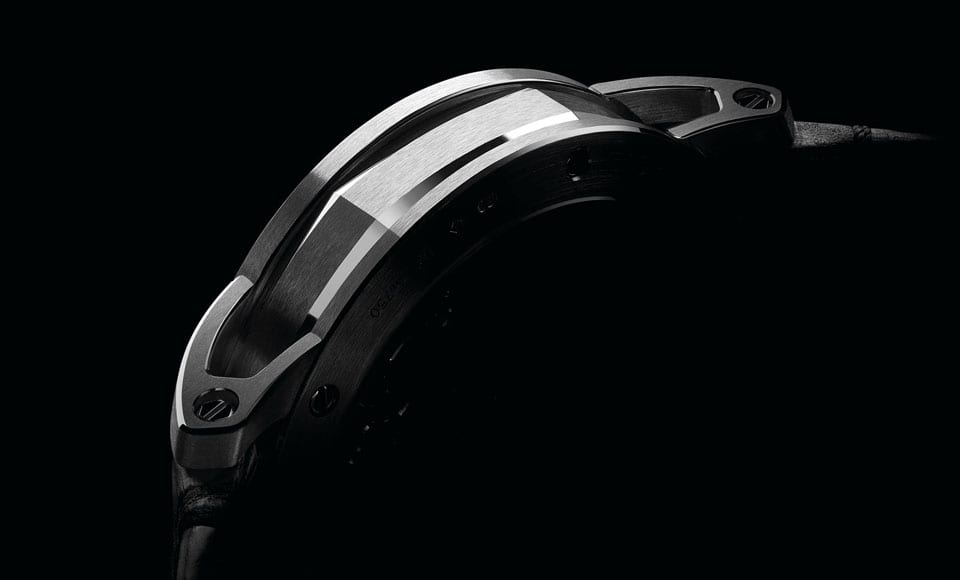 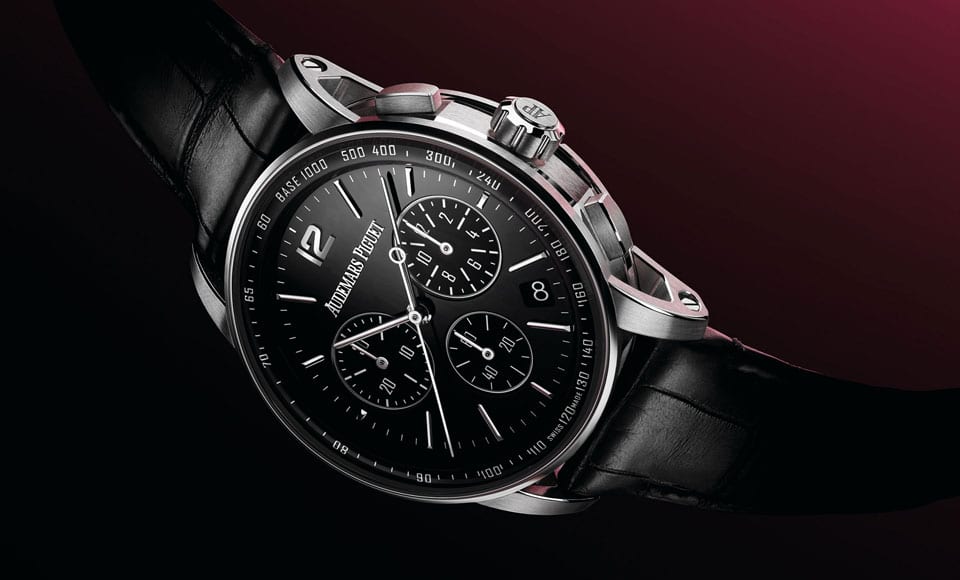 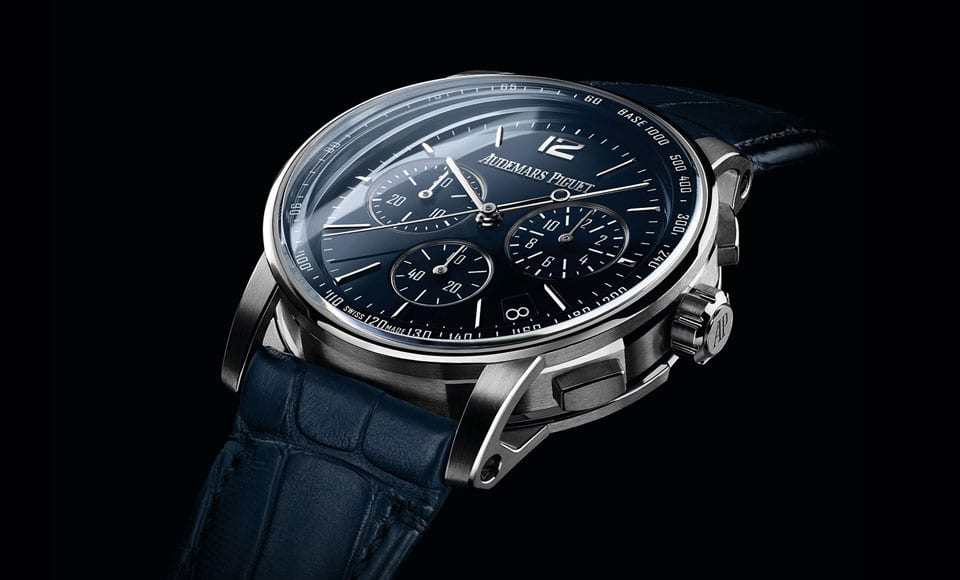