Cold Brew Coffee Has A Secret Health Benefit, According To This Personal Trainer

Throw out your lattes. 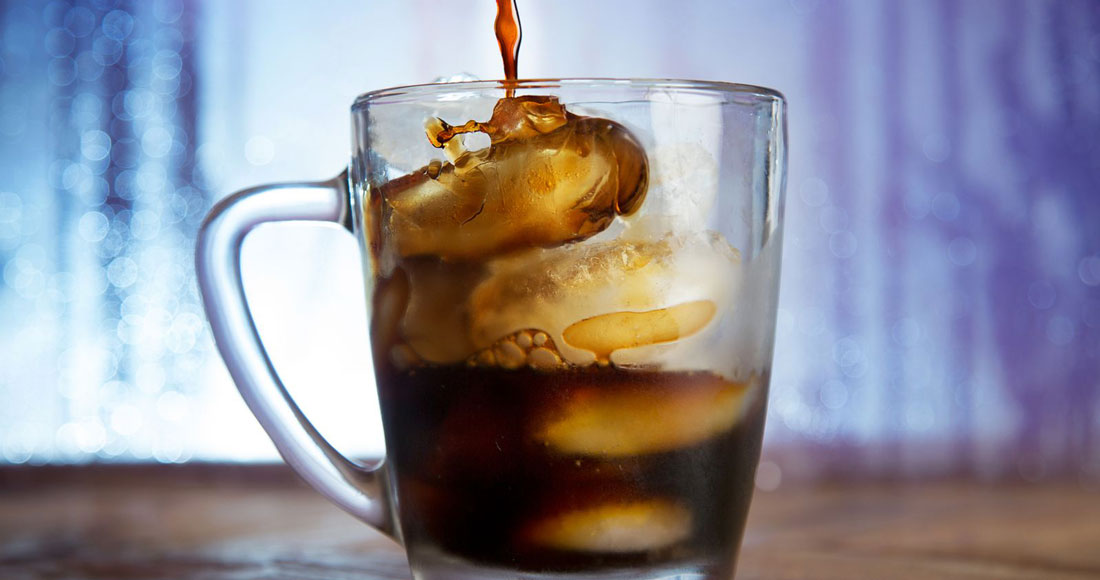 Getting ready for that mid-afternoon caffeine hit? Not so fast, latte lover.

According to personal trainer Max Lowery, cold brew coffee should be the only coffee that you drink thanks to the newfound health benefits. So why the bean snobbery?

Well firstly, there are those who can drink coffee and those who cannot thanks to irritable bowel syndrome (IBS). What Lowery found was that cold brew coffee removes around 70% of the acidity which means that it doesn’t aggravate the gut lining in the same way regular coffee does.

According to the findings published by Business Insider, cold brew also has a smoother and sweeter taste, something we can also attest to. What makes cold brew different to iced coffee is that it’s made without heat. The cold brew process involves steeping ground coffee beans in cold or room temperature water for 12 – 24 hours to extract the flavour.

After drinking standard coffee religiously which was combined with his fasting, Lowery began suffering IBS. He switched over to cold brew instead and found an interesting result.

“Traditionally, I am not a big coffee drinker because I like to keep myself super sensitive to caffeine, however towards the end of last year I did get into the habit of drinking regular coffee,” he told Business Insider.

Lowery soon found that he wasn’t the only one. When drinking coffee on an empty stomach, people would often experience things like diarrhoea, abdominal pain, or bloating.

“I did some digging and it turns out this is a common problem,” Lowery said. “Coffee is incredibly acidic and can cause inflammation of the gut lining. I was very surprised. Imagine how many people are dealing with this but don’t know that coffee is the root cause.”

The personal trainer then did his own research to find that cold brew can remove 70% of the acidity found in coffee.

“Brewing coffee at colder temperatures has a dramatic impact of the acidity levels of the finished product, and it all comes down to science.”

“All coffee beans contain oils, and inside these oils are the fatty acids of the bean. During a normal hot brew process, the water is passed over the beans around a temperature of 93°C. At 60°C, the oils containing the acids are released from the beans into coffee making it more acidic.”

“By maintaining colder temperatures during the brew, the oils in the beans are never released. Therefore, cold brewed coffee can be up to 70% less acidic than traditional hot drip coffee, which makes it easier on someone who struggles with IBS symptoms and gives it a much smoother and sweeter taste.”

Lowery adds that one of the advantages of cold brew is that it’s naturally sweet so there’s no need to add sugar to hide the bitterness.