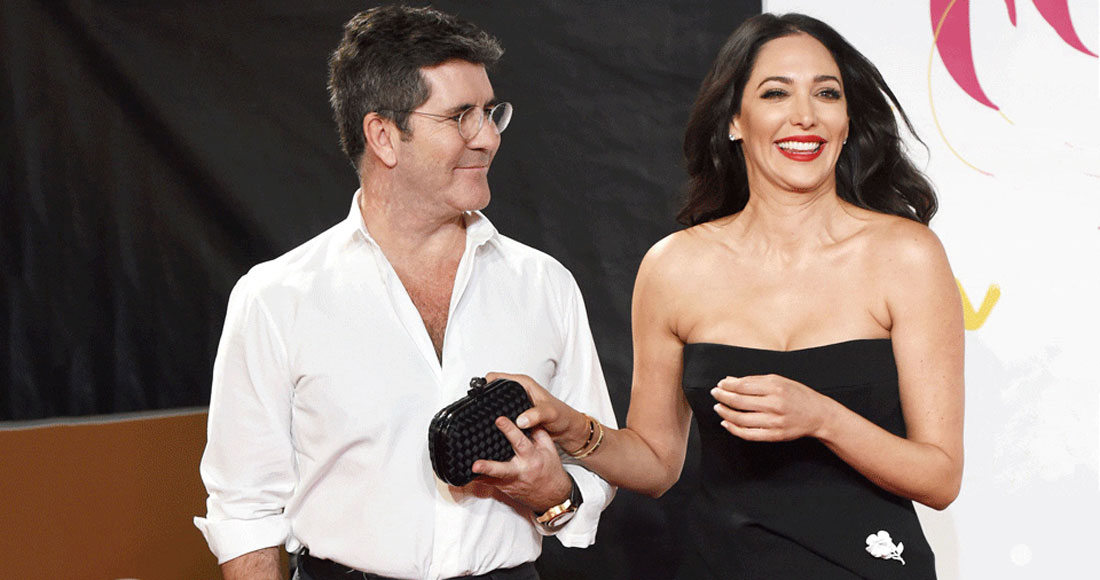 You’re out on the town, you’ve hit it off, paid the bill, and just before you head outside she smiles at you and asks if you’d mind holding her handbag for a sec’. Not a big deal, right? Wrong. Little do you know it, but as Rebel Wilson revealed this morning on the Today Show, this is a clutch moment for your date. A test. A trial by portmanteau.

The Australian actress and producer appeared on channel 9’s Today Show this morning to discuss her upcoming movie roles and projects. But not before letting slip one of her favourite dating moves: the handbag test. According to the Bridesmaids star, this is a subtle way for women to discover whether Tinder bae really is as ‘woke’ as they claim in their bio.

It also, when she finds a man who is willing to hold the bag, creates a moment of extra connection in the date, she says, claiming: “It makes them feel more wanted”. 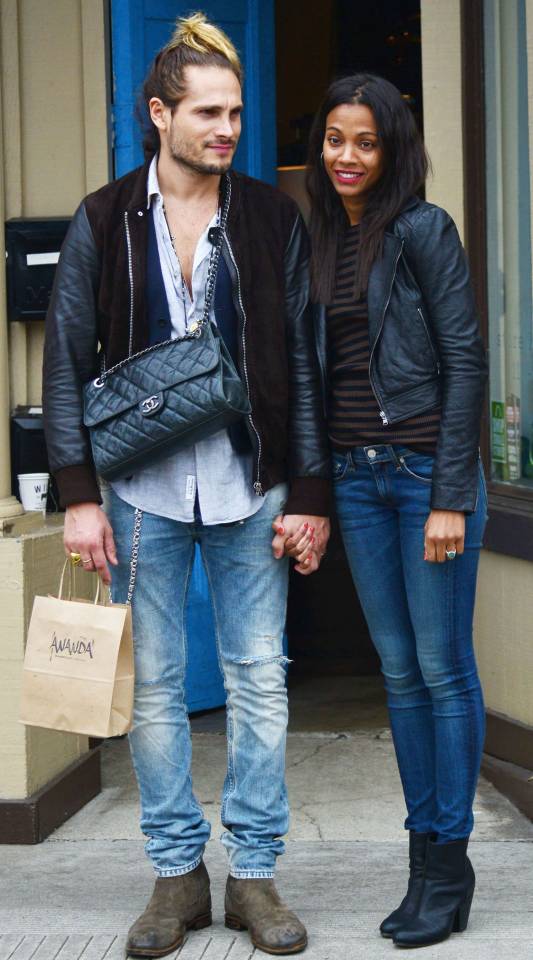 Okay this is taking it too far

Interviewer Richard Wilkins is left wondering why this is necessary: “You’re a Hollywood movie star. I would’ve thought you’d have blokes queuing up.”

“Yeah but it’s really difficult… normally the people that approach you are the really confident cocky ones, the regular dudes don’t normally come up,” before slipping back into her trademark humour: “I just want a guy who’s nice, you know, maybe talented or, yeah, not got a criminal record… something like that.” 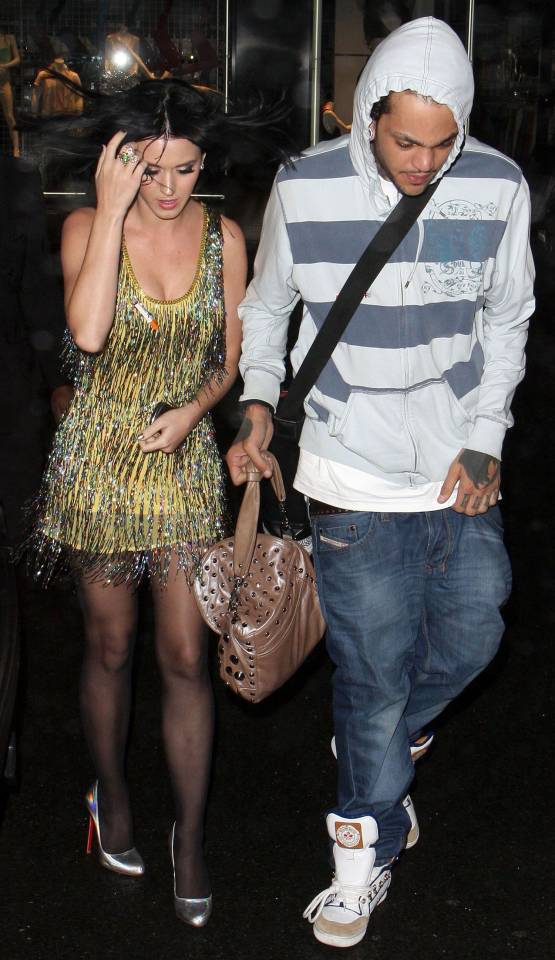 While this move has clearly helped Rebel: “I’ve been using my tricks and it’s been working. It’s been totally working in LA,” on Twitter, opinion is divided.

Ladies please stop making your men hold your handbags,it’s yours! It makes him look stupid too!

‘Understand that making a man hold your handbag makes him feel degraded. No, it doesn’t help if it’s your favourite Chanel.’

Despite this, some saw it as a positive sign.

A man who is strong and kind,
Ambitious and content,
A man that is confident and humble.
A man that doesn’t think holding a woman’s handbag will make his dick fall off.

And others took a different tack altogether.

Look, not holding a handbag is not toxic prima facie. A man has a choice to or not. Your unpacking of that choice should be done only as a function of your relationship to said man. You’re assuming a lot inferring that a no = toxicity.

RELATED: How To Tell If She’s Flirting With You Or Just Being Nice