Small in stature, big in style. 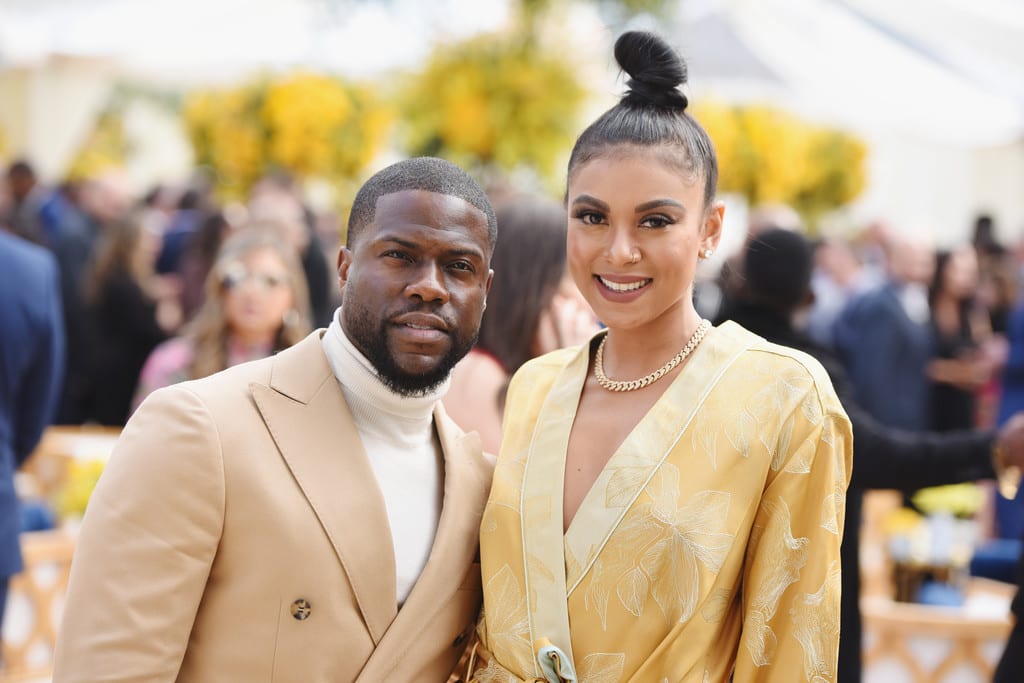 He’s known as one of the most prolific watch collectors in Hollywood and Kevin Hart proved it over the weekend when he attended Roc Nation’s ‘The Brunch’ hosted by founders Jay-Z and Beyonce.

The stellar celebrity guest list included some huge names in the entertainment and music industry. Think Diddy, DJ Khaled, Usher and more, but it was Kevin Hart who did the men proudest in the wardrobe department. Standing at just 1.63m tall, Hart was towered over by his 1.71m partner in heels.

Regardless, the comedic actor did enough right in the wardrobe department to keep eyes on him. Hart stood out in a razor sharp trans-seasonal suit, a look which borrows winter layering principles and blends it with summer hues. In this case, a sand coloured double breasted suit paired to a white turtleneck. Is he at the beach? Is he at the snows? Nobody knows because it’s a little bit of both. The stunning look was further reinforced with cropped trousers and polished leather boots. Damn, Kevin.

It didn’t end there though. Hart rocked what we suspect is a slick Audemars Piguet timepiece which complemented his look perfectly. Need more proof? See below.

A mandatory pocket square to provide contrast is essential in completing this look. More importantly he looks taller than his normal self. It’s quite amazing what a fitted suit and trousers can do. So has Hart pulled off the impossible by taking attention off his height? We’d say so. And it seems he’s found the most stylish way to do it.

RELATED: Secret To Dressing For Your Body Shape To Look Sharp As Hell 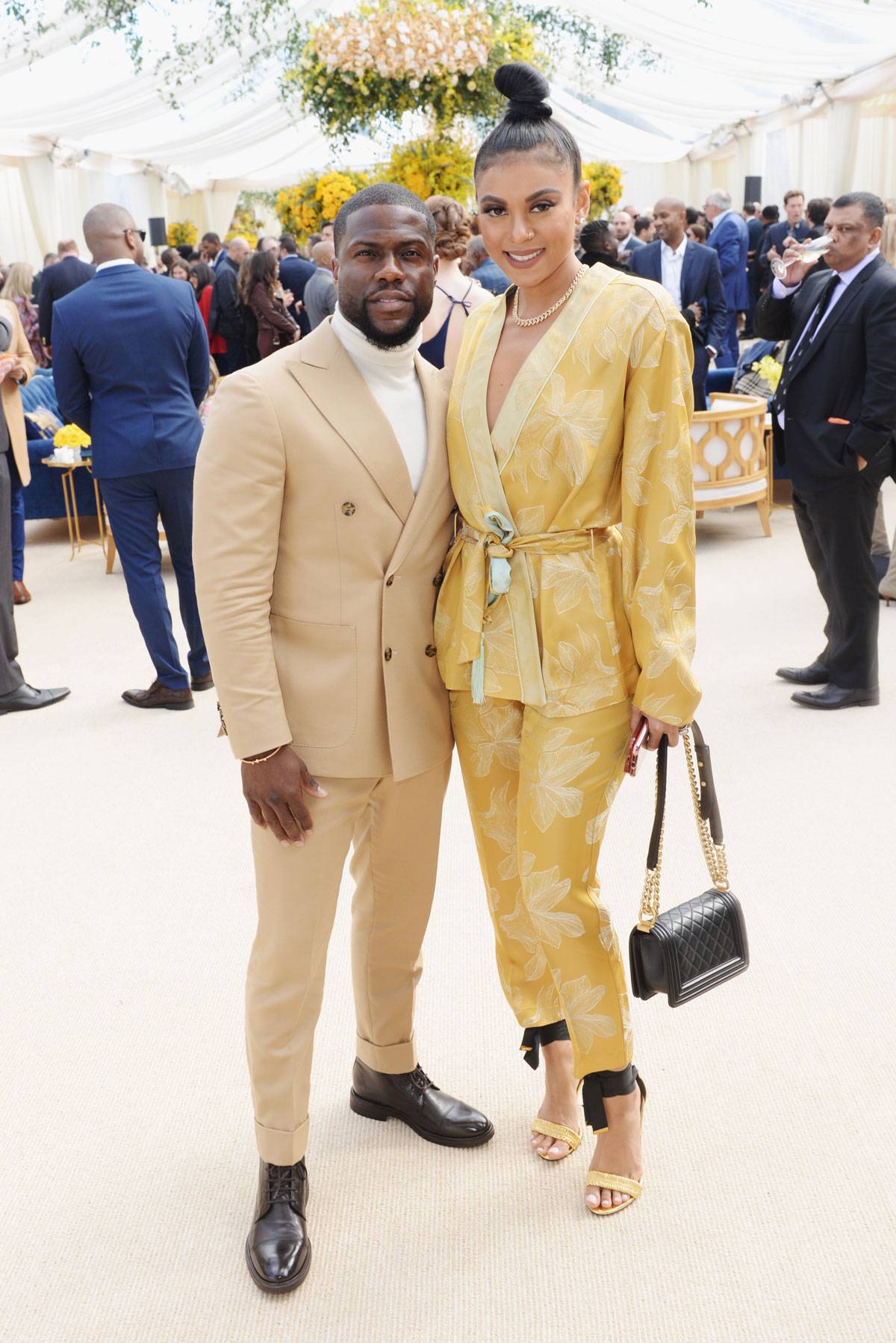 1 of 2
Kevin Hart standing tall next to his taller wife. 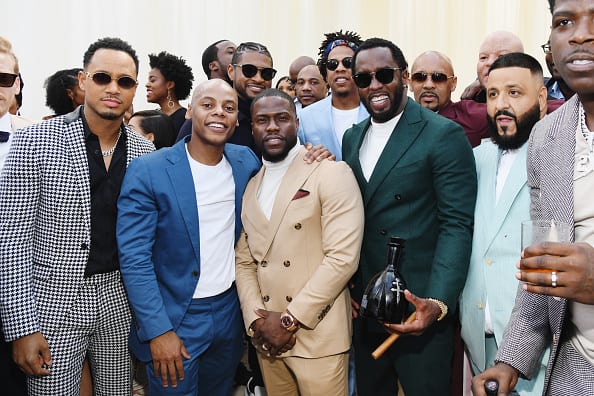