These Are Officially The Most Instagrammable Countries In The World

Time to book a holiday? 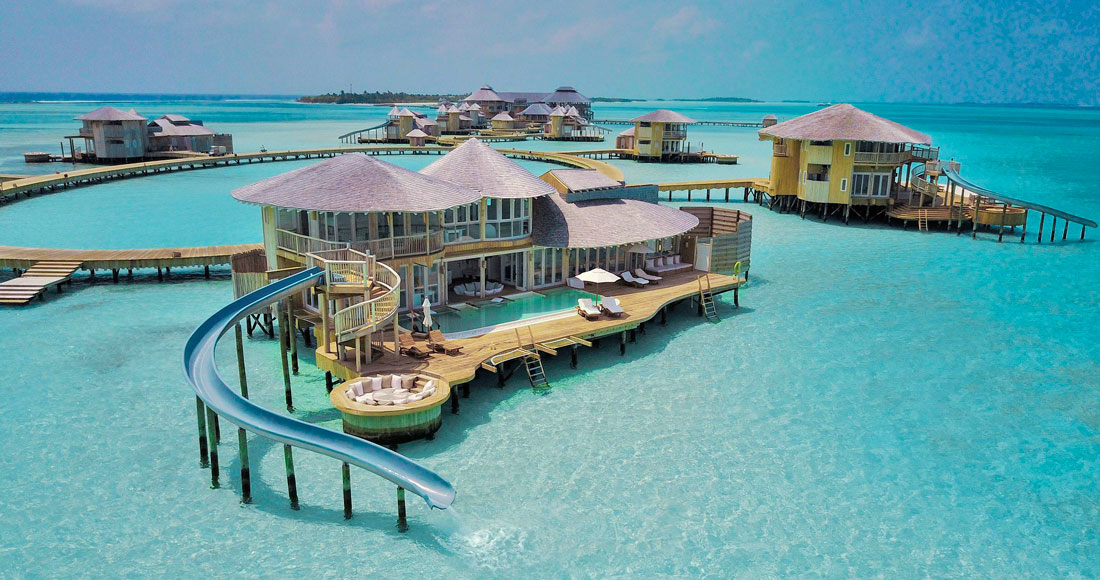 From Australia’s sweeping plains to Hong Kong’s soaring skyline, there’s no lack of ‘instagrammable’ countries in the world. Not least in the Asia-Pacific region, which dominated the latest rankings (hardly surprising when you weigh up the Maldives’ azure waters with London’s grey monuments). That said, competition for the top ten spots came from all around the globe—from France and Italy, to Brazil and Argentina.

There were also some shimmering jewels that were no-where to be found (Greece, despite playing host to Santorini, one of the most prolific insta-locations of all time, trailed in at 26th), as well as some surprise success stories. Who knew: Hong Kong is officially more instagrammable than Thailand, Fiji, or—for that matter—any other country in the world (bar one).

So chuck a drool protector over your keyboard, because these are the top ten most instagrammable countries in the world, according to Big Seven Travel. Their rankings are based on the amount of hashtags per destination, survey results of their readers, and votes cast by a panel of travel experts. Suffice to say: it’s a comprehensive report.

Whether you’re into skyscrapers and hipster cafes or butter-warm water and a tropical rash, these are the ten destinations to post home about this year.

Not only does Singapore have one of the best airports in the world; once you step out of it the city isn’t too shabby either! A well deserved no. 10.

From water parks and deserts to its surprisingly vibrant dating scene and insanely luxurious hotels, Dubai is a shoo-in for number 9.

From the Grand Canyon to Venice Beach, or the Golden Gate Bridge to the White House, there’s no shortage of places to pose here…

A melting pot of culture, India is home to one of the most diverse and eye-opening travel experiences one is likely to have. Whether it’s yoga or the Taj Mahal, it’s no surprise people are posting about their time there.

The archetypal “luxury influencer” destination, the Maldives have become a rite of passage for bikini models, travel bloggers and honey mooners alike.

Although it’s known for its incredible wildlife and national parks, South Africa is also home to some of the best waves in the world. But surfers beware: although you’re out of the lions’ reach, the wildlife doesn’t end at the sand…

Although it has developed a reputation for single-use plastics and giving you a dodgy stomach, there’s more to Indonesia than Bali. And if you wander off the beaten track, you just might find a spot like this…

Although there’s more to Canada than hiking with your dog, it’s a damn good way to experience it. Known for its majestic views, wild terrain and friendly residents, you’d be hard pressed to argue Canada hasn’t more than earned its spot.

Famous for its monochrome sky scrapers and and colourful city scenes, futuristic apartment buildings and vibrant food scene, it’s easy to see why Hong Kong was named ‘The 2nd Most Instagrammable Country of 2019’.

Apart from Sydney harbour being the world’s most sought after New Year’s Eve ‘gram, Melbourne being the world’s unofficial foodie capital and Byron Bay accounting for 99.9% of Instagram’s “eco-conscious” influencers, what does Australia have to offer? Cute furry creatures. Big scary creatures. Poisonous creatures. Breathtaking views. A laid back vibe. What else could the #Vanlife crew ask for?