Scientists Discover The Truth About Your Gym Gains & Muscle Memory

Use it or lose it? Not entirely true… 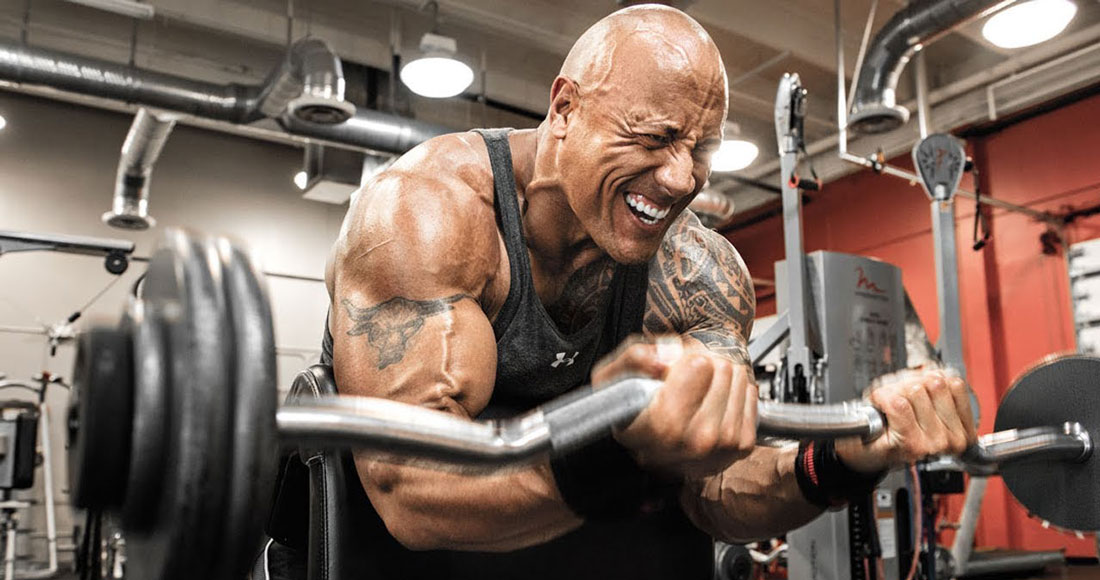 Use it or lose it. It’s a common saying thrown around in today’s fitness circles.

The message pertains to the fact that if you don’t use your muscles, they’ll shrink and you’ll lose them. New scientific findings however indicate that this isn’t entirely true and a more accurate depiction would be –  “Use it or lose it – until you use it again”.

Whilst most exercise psychologists agree that muscle memory is real, it’s the study of how these ‘memories’ are stored in the body that led scientists to realising the latest benefits of weight training and steroid use (we’re not kidding) to prevent frailty during old age.

It all gets a bit scientific but bear with us.

In the past scientists believed that the ‘use it or lose it’ concept meant that the nuclei, the cell control centres that build and maintain muscle fibres, would also be lost due to inactivity. The latest findings from Frontiers in Physiology suggest that this isn’t the case.

Their research revealed that the nuclei gained whilst training would still persist even when a body’s muscle cells shrunk due to a lack of use or natural break down over time. These left over nuclei – called ‘myonuclei’ – in actual fact encourage increased growth at a faster rate once the muscles are retrained.

Fundamentally the discovery suggests that humans can “bank” muscle growth potential during our teenage years in order to prevent frailty at an older age. It’s a finding which also suggests that athletes who have taken steroids to fast track their muscle growth in the past may go undetected in the future after they’ve stopped. That’s because the muscles have already ‘banked’ the extra growth and can be rewoken later on.

“Anabolic steroids produce a permanent increase in users’ capacity for muscle development. In keeping with this, studies show that mice given testosterone acquire new myonuclei that persist long after the steroid use ends,” wrote the study.

As such, the study even went as far as concluding that there should be frequent drugs testing for competitive athletes alongside permanent life bans for anyone caught using steroids since the drug can benefit the athlete long after they’ve stopped.

Still keen to know the actual science behind this? Read on.

The biggest cells in the human body can be found in the muscles which are fused closely together. This special type of tissue which consists of closely fused cells that act almost as a single cell is called the syncytium.

Author of the journal Lawrence Schwartz, who is also the Professor of Biology at the University of Massachusetts, says that “muscle growth is accompanied by the addition of new nuclei from stem cells to help meet the enhanced synthetic demands of larger muscle cells”.

“This led to the assumption that a given nucleus controls a defined volume of cytoplasm – so that when a muscle shrinks or ‘atrophies’ due to disuse or disease, the number of myonuclei decreases.”

The latest findings suggest that the muscle syncytium can gain nuclei, but never actually loses them.

“Two independent studies – one in rodents and the other in insects – have demonstrated that nuclei are not lost from atrophying muscle fibres, and even remain after muscle death has been initiated,” reads the study.

In essence, the study indicates that once a nucleus has been acquired by a muscle fibre, it will most likely belong to the muscle syncytium for life.

Schwartz believes he has a logical answer to this.

“Muscles get damaged during extreme exercise, and often have to weather changes in food availability and other environmental factors that lead to atrophy (cell degeneration). They wouldn’t last very long giving up their nuclei in response to every one of these insults.”

Thus, the conclusion that retaining myonuclei in the body can enable muscle size and strength to recover more quickly even after a period of non-activity. This in effect explains the phenomenon of ‘muscle memory’.

“It is well documented in the field of exercise physiology that it is far easier to reacquire a certain level of muscle fitness through exercise than it was to achieve it the first place, even if there has been a long intervening period of detraining. In other word, the phrase ‘use it or lose it’ is might be more accurately articulated as ‘use it or lose it, until you work at it again’.”

The take away message is simple. Schwartz’s research emphasises the importance of exercise during our younger years of adolescence. During this time our muscle growth is enhanced with hormones, nutrition and a healthy amount of stem cells which makes it the perfect time for the body to “bank” myonuclei to be re-activated at an older age.

Not in your adolescence anymore? Neither. But here’s how to retain your muscle mass as it begins to deteriorate in your 30s.