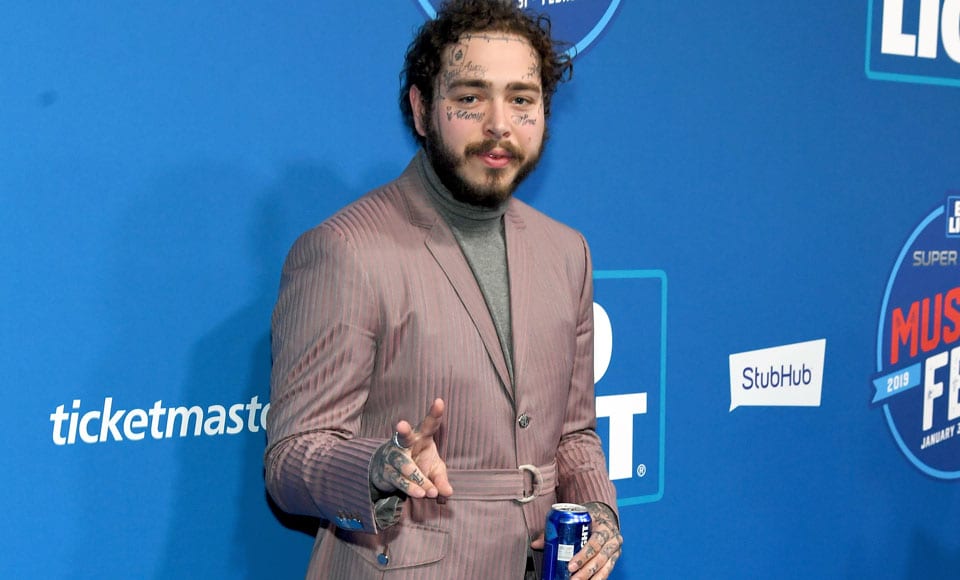 Let’s get this out of the way first. At 1.84m (a bit over 6-foot) Post Malone isn’t exactly short, so why on Earth he’d be rocking Cuban heeled shoes is anyone’s guess.

Nonetheless the 23-year-old American rapper loves a good pair of ‘man heels’ and during his latest sighting at the Super Bowl Music Fest at State Farm Arena he was wearing a heavily polished pair of black leather Cubans which would have added a decent five centimetres to his height.

Whilst we’re on the topic of Malone’s wardrobe choice, it’s safe to say that the man has been on an upward style trajectory since early 2018. His personal taste can be considered eclectic with a touch of luxury which he often pulls off quite well.

For his latest look Malone paired the aforementioned Cuban heels with a pared down pinstripe salmon suit. The unique looking suit was worn over a grey turtle neck and finished off with a matching coat belt to give the whole look a more leisurely aesthetic without compromising on polish.

So you want to look taller? Do as Malone does and follow the way of the Cuban. Or just read our guide below.

RELATED: Simple Fashion Hacks That Will Make You Appear Taller 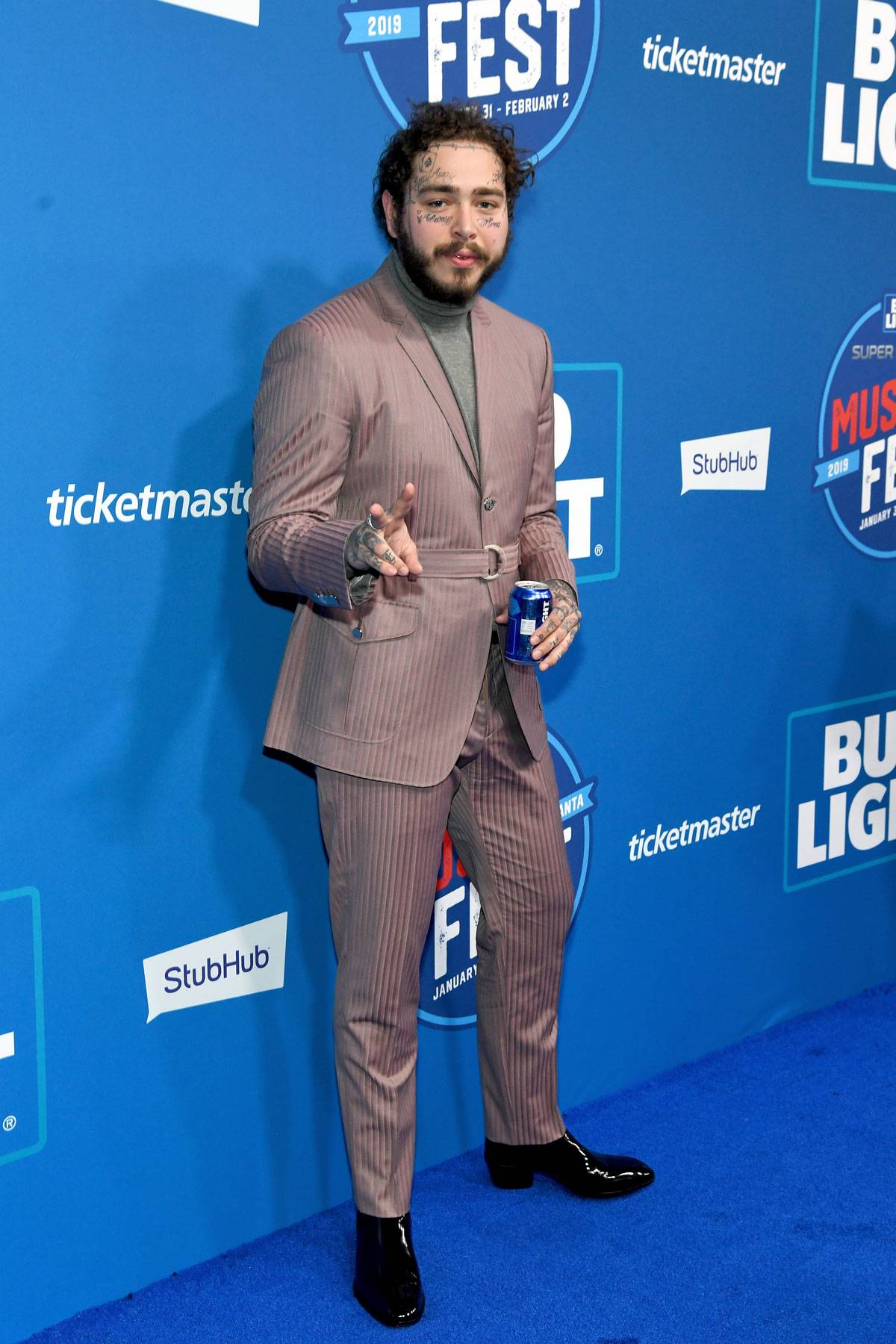 1 of 3
Post Malone shows off his secret weapon to appearing taller: Cuban heels. 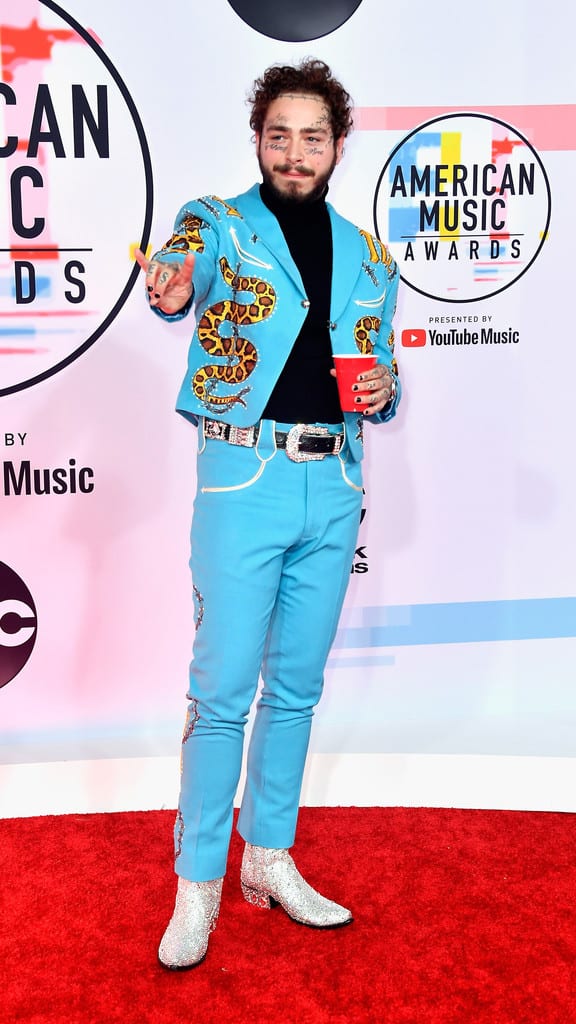 2 of 3
It's not the first time Malone has rocked the 'man heel' though. At last year's American Music Awards Malone rocked a diamond encrusted 'man heel'. 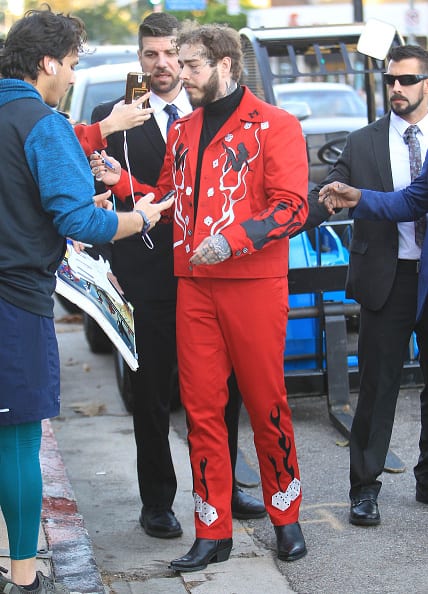