The future of airline lounging. 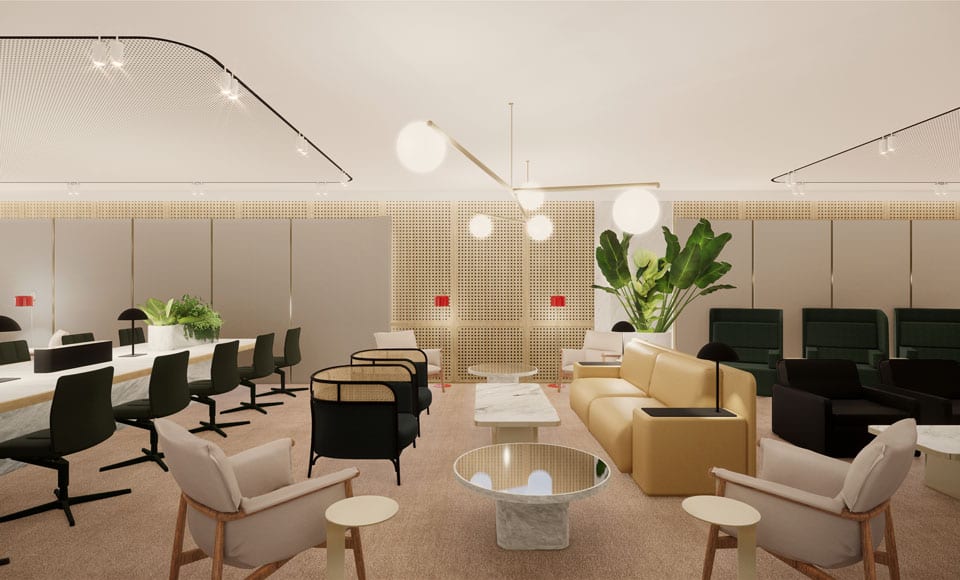 And you thought we were going to teach you how to teleport, but close enough.

Earlier today we were granted a nice opportunity to sit down for lunch in Sydney’s Qantas First Lounge. The motive: To teleport ourselves over to the soon-to-be-revamped Singapore First Lounge at Changi Airport.

To achieve this feat Qantas enlisted the help of virtual reality to bring to life the latest fit out from long-time collaborator and industrial designer, David Caon.

The lounge which was unveiled via VR is set to begin its real fit out this April before completion by the end of 2019. What’s exciting about the whole project though is that VR users could step inside the finished lounge before its actual completion. Whilst limited in its roaming range (it is just a lounge after all), the details of the interior design were quite surprising.

Stare at the ground and you can decipher the carpet weave. Stare at a counter top and you can see the marble swirls. Heck, there were even static bartenders at the cocktail lounge who smiled at you but didn’t offer you any G&Ts in the virtual word. Might need to have a word with their manager.

Nonetheless experiencing the technology applied to airlines and airline lounges was pretty exciting. We asked Caon how accurate the virtual rendering would be to the final product and he claims it will be 100-percent matched in terms of aesthetics and materials.

Whilst digital renderings have long served as a way to launch an airline lounge, Qantas wanted a more effective way to preview their new products and fine tune them. This approach is the first time the technology has been applied to their lounges. The next chapter for the VR technology in Qantas’ push for better design will be in the twelve A380 aircraft which Caon will once again head. One of the quirkier VR appointments Caon has conceptualised for the flying kangaroo is a unique lounge in the nose of the aircraft which is where the idea for VR started.

“While we already use VR technology to promote destinations, this is the first time we have used it to better understand a lounge design. Being able to immerse ourselves in a virtual lounge gives us a more accurate sense of space and an understanding of how it will look to scale,” she said.

Speaking of the plush and modern interior fit out of the Singapore lounge, Caon added that a neutral colour palette, luxurious materials and leafy green highlights will make customers feel relaxed as soon as they enter the lounge.

“The interiors achieve a synergy with other Qantas First Lounges on the network, using key materials like marble and oak from the Sydney flagship lounge, combined with finishes reflecting the lively culture of
Singapore,” said Caon.

“With a continued focus on wellness, we’ll be looking at including the latest advances in light technology,
allowing passengers to better synchronise their body clocks with future time zones.” 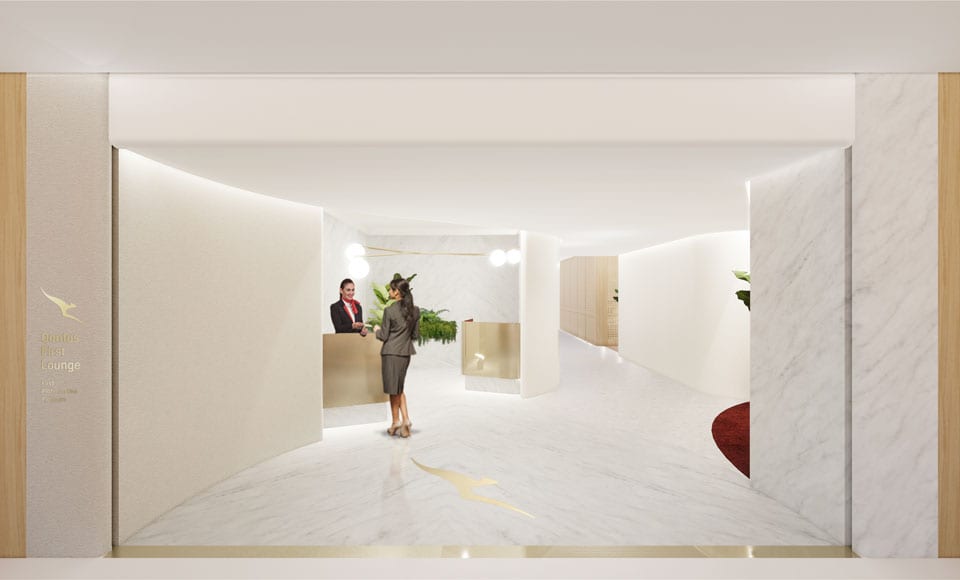 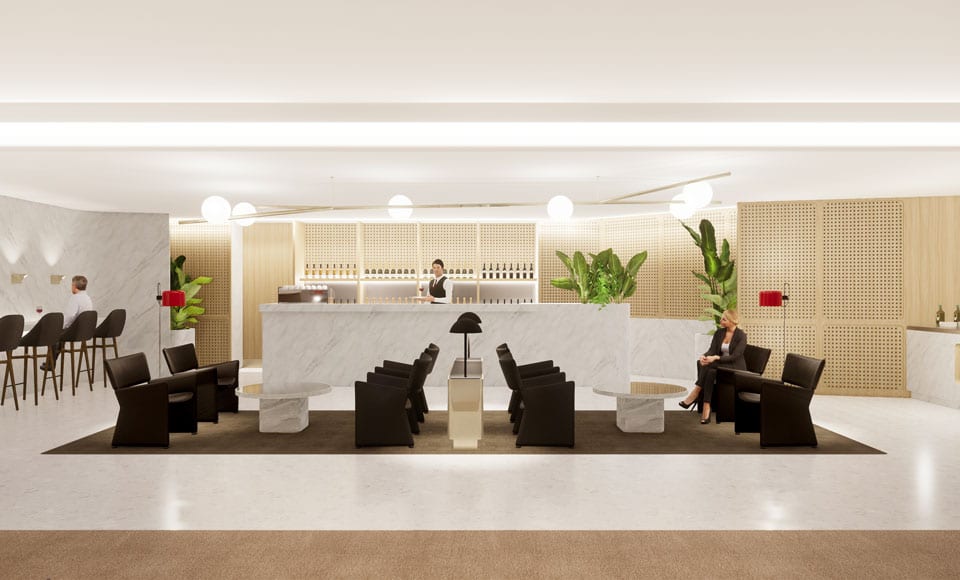 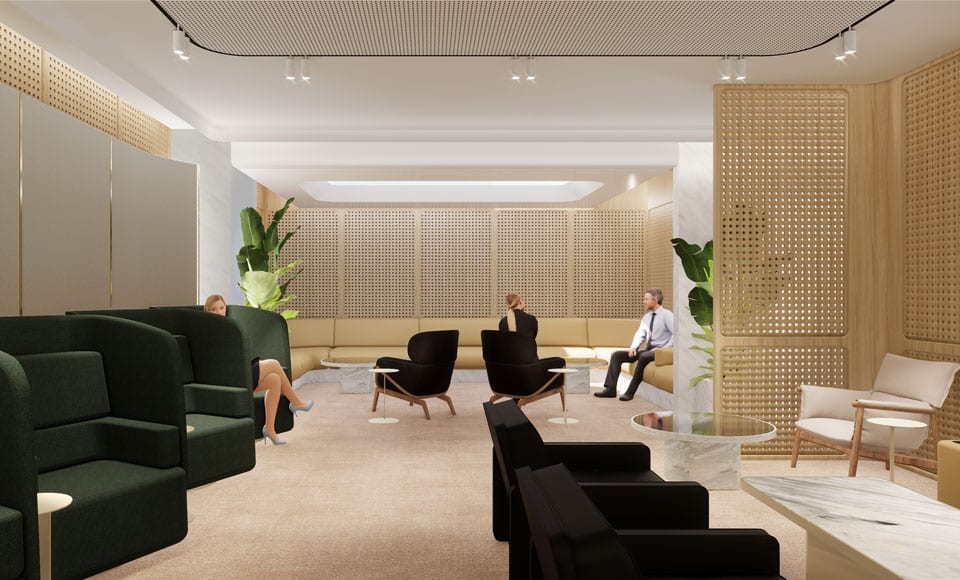 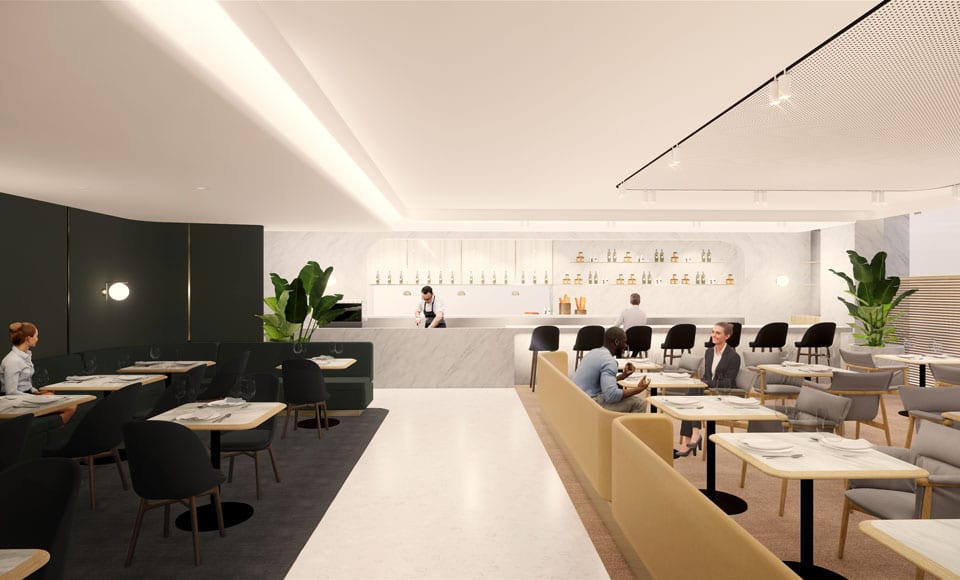 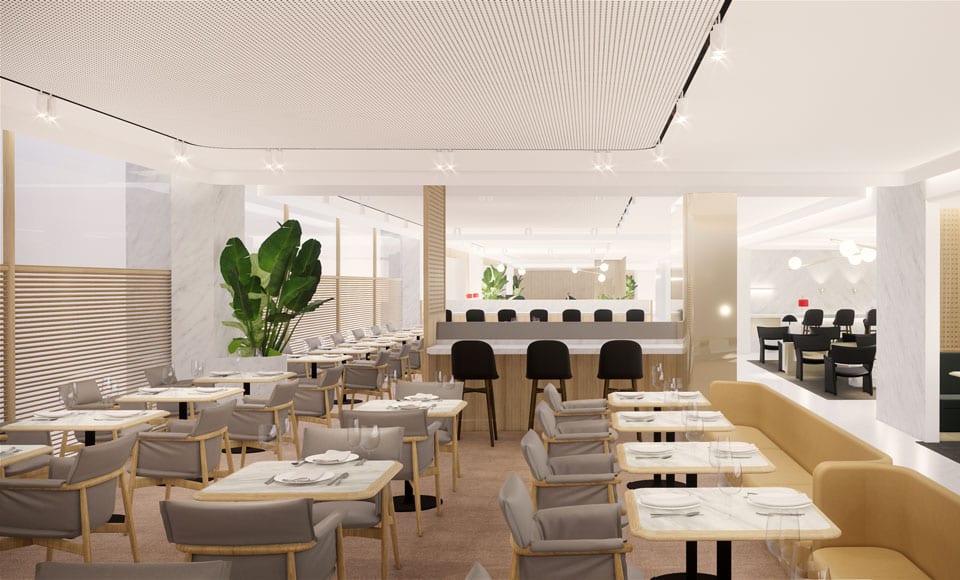 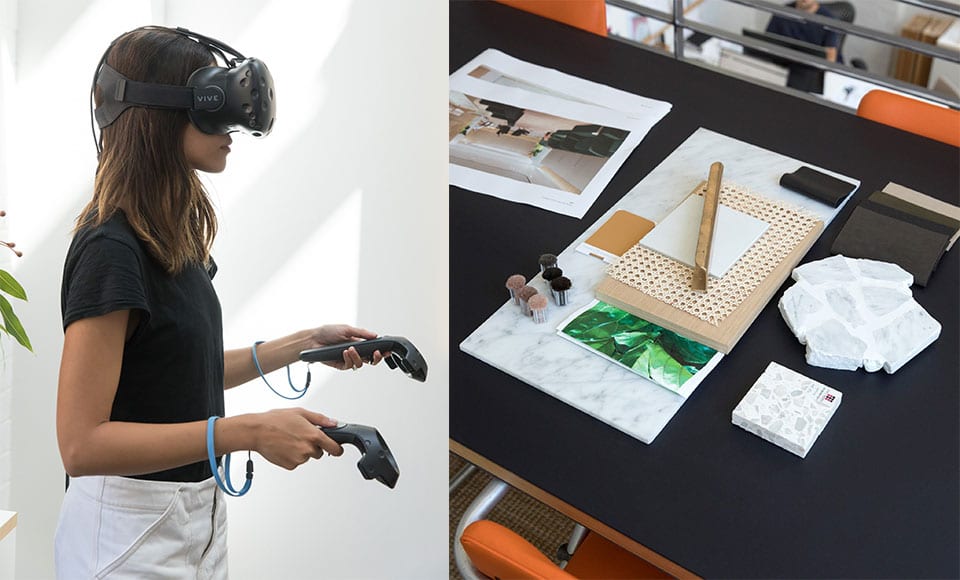 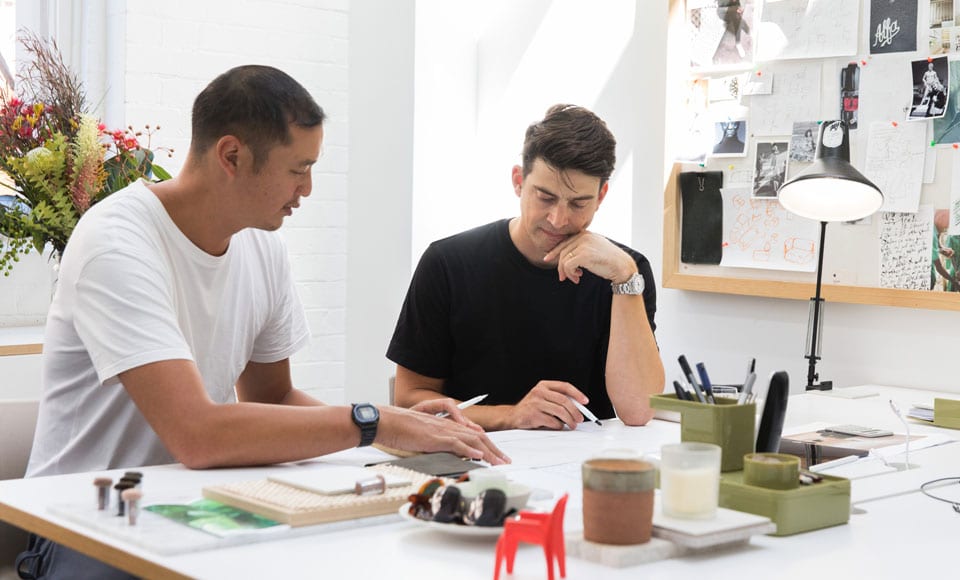