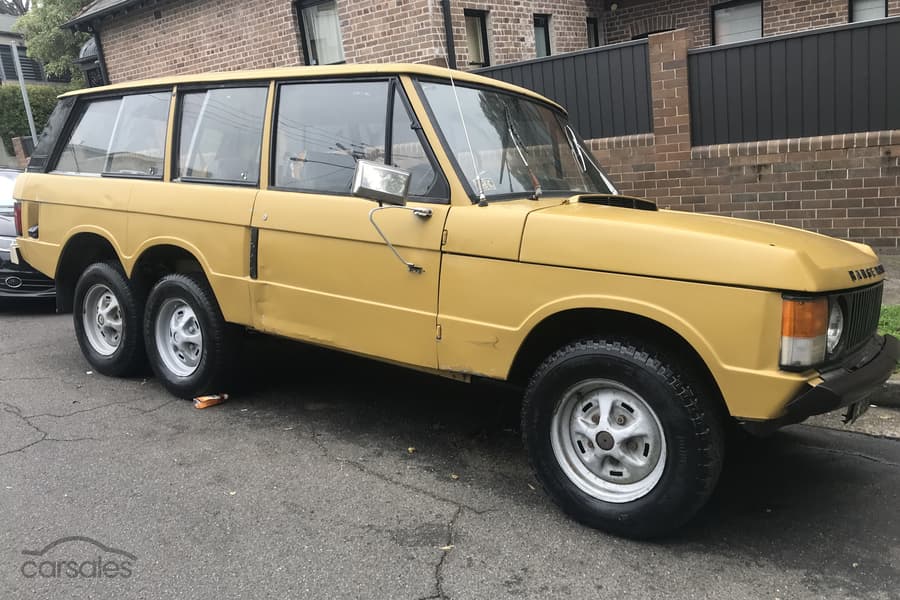 Well this isn’t something you see everyday. Arguably one of the world’s rarest Land Rover Range Rovers has just popped up for sale on the outskirts of Sydney, Australia. The offering?

An insanely rare “Suffix A” 1972 Range Rover in a classic two-door shape…and six-wheel drive. That’s right, count em’ and utter to yourself: “What in Prince Philip’s driving…”

According to the seller’s ad this is the “holy grail” of vintage Range Rovers even though it looks like it’s driven through a few Dakar Rally stages – like three decades worth. For a fully restored version of a four-wheeled ‘Suffix A’, you’re looking at almost double the price this one’s selling for at around £49,995.

This particular version which is asking about half that at AU$49,950 sports all of the original running gear and interior trim – all of which will need a bit of work to bring back to its former glory. Thankfully though the seller does claim it’s rust-free with the exception of a small cosmetic ding on the driver’s side door. Besides that it’s a “very straight” vehicle which includes the early version seats that came without headrests.

Under the bonnet is a 3.5-litre V8 mated to a manual transmission with just 28,000kms on the clock. The car’s exterior is finished in yellow but we can already see this beast’s potential once it’s been redone in Bahama Gold. Rostyle rims and a heritage certificate is included in this sale of the second-owner car.

RELATED: World’s Coolest Classic 4WDs You Could Ever Own 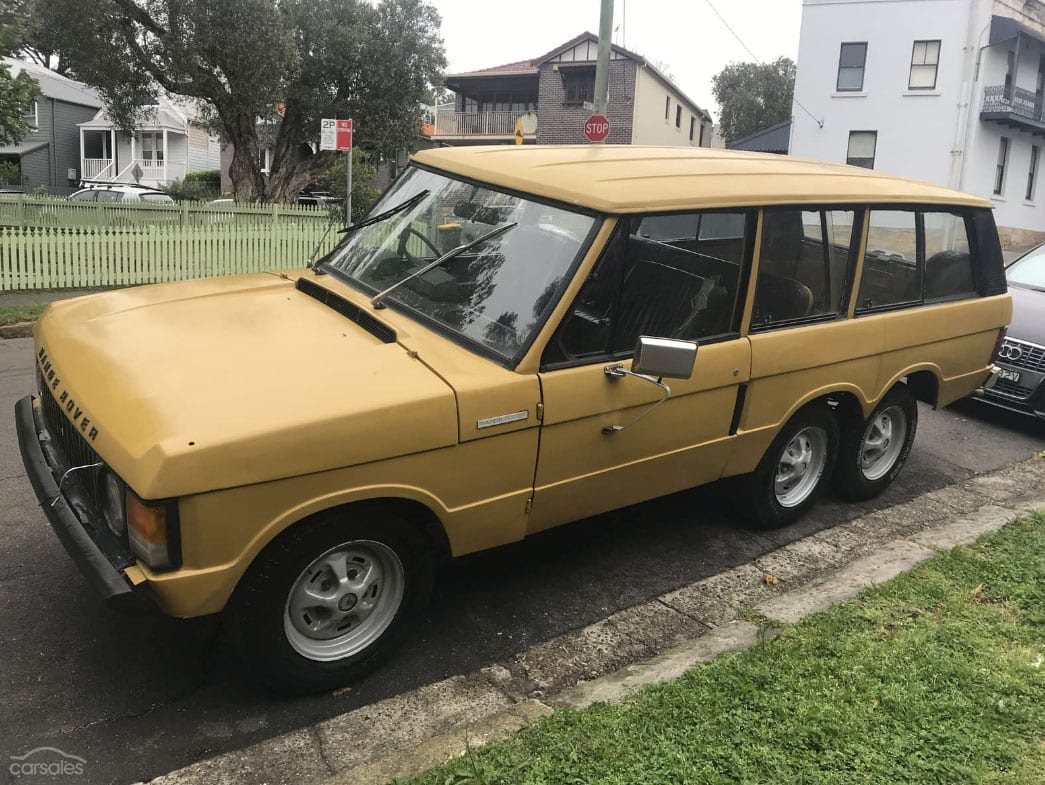 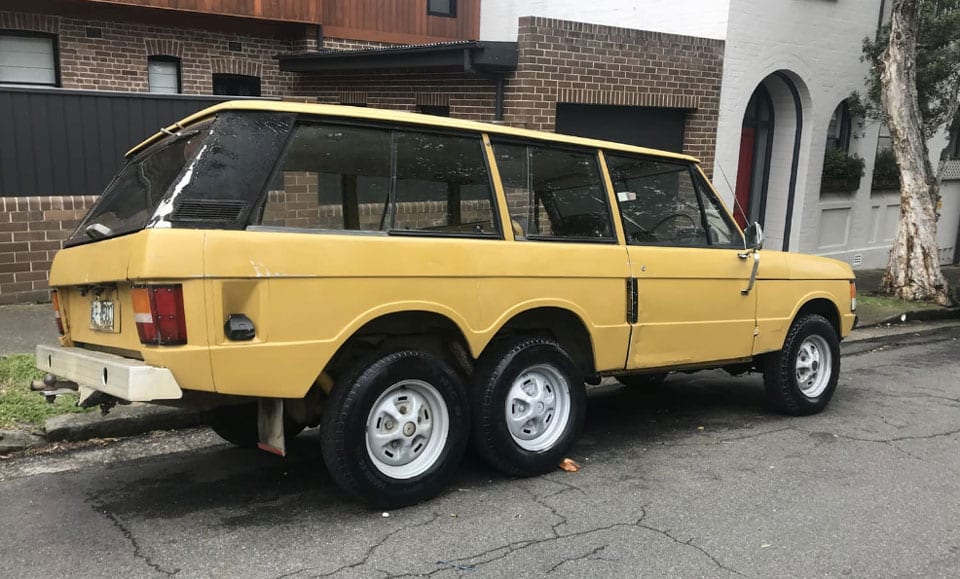 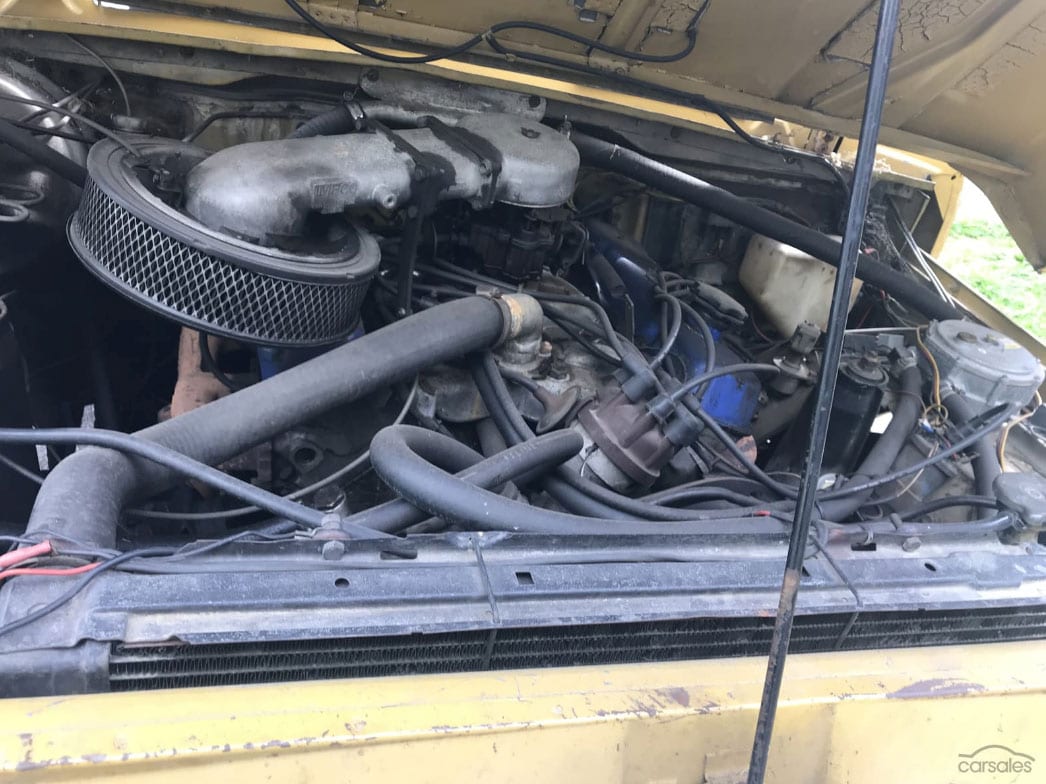 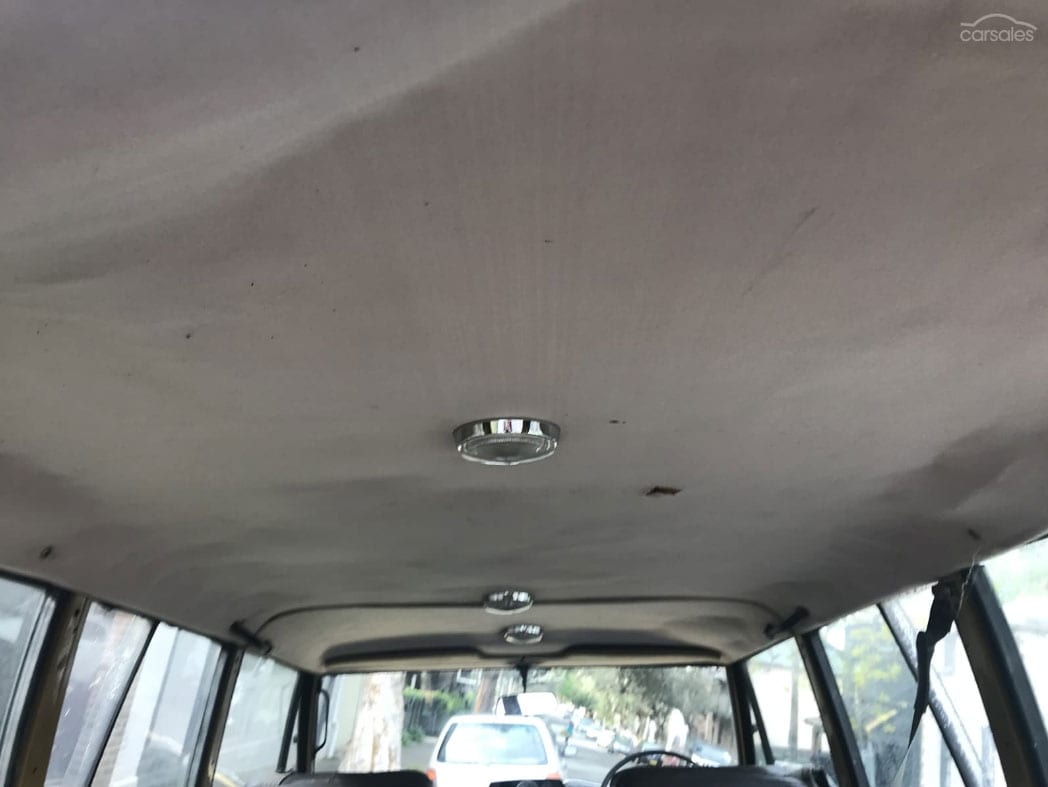 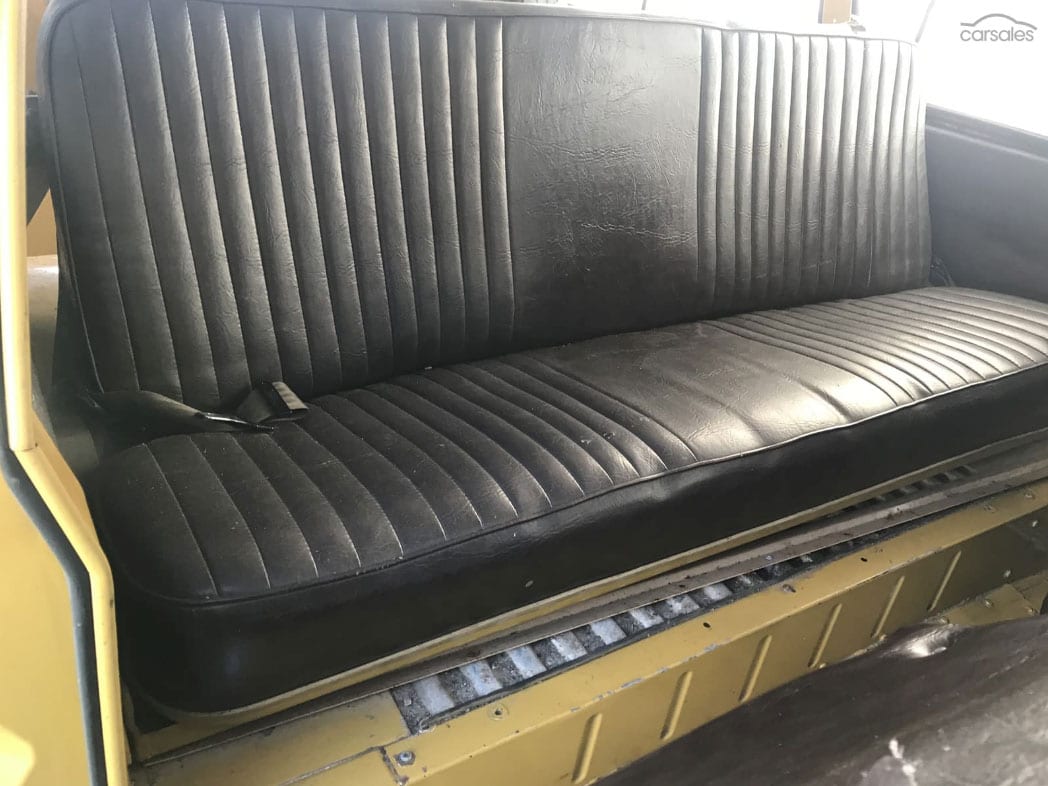 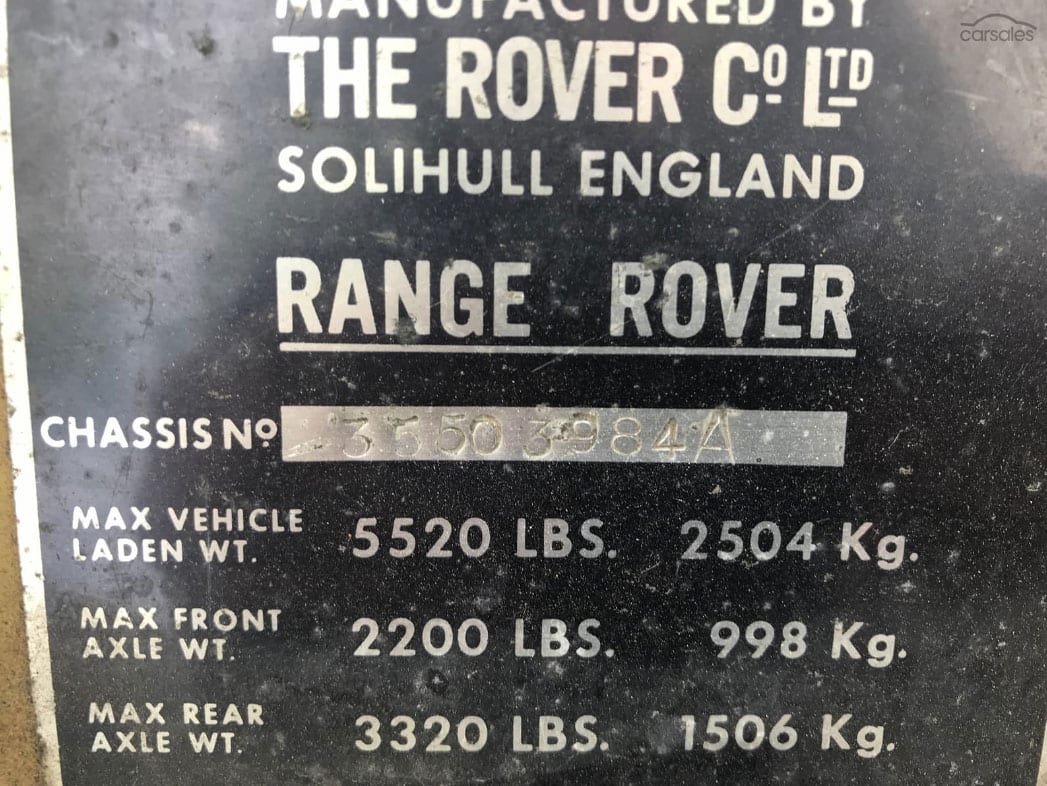 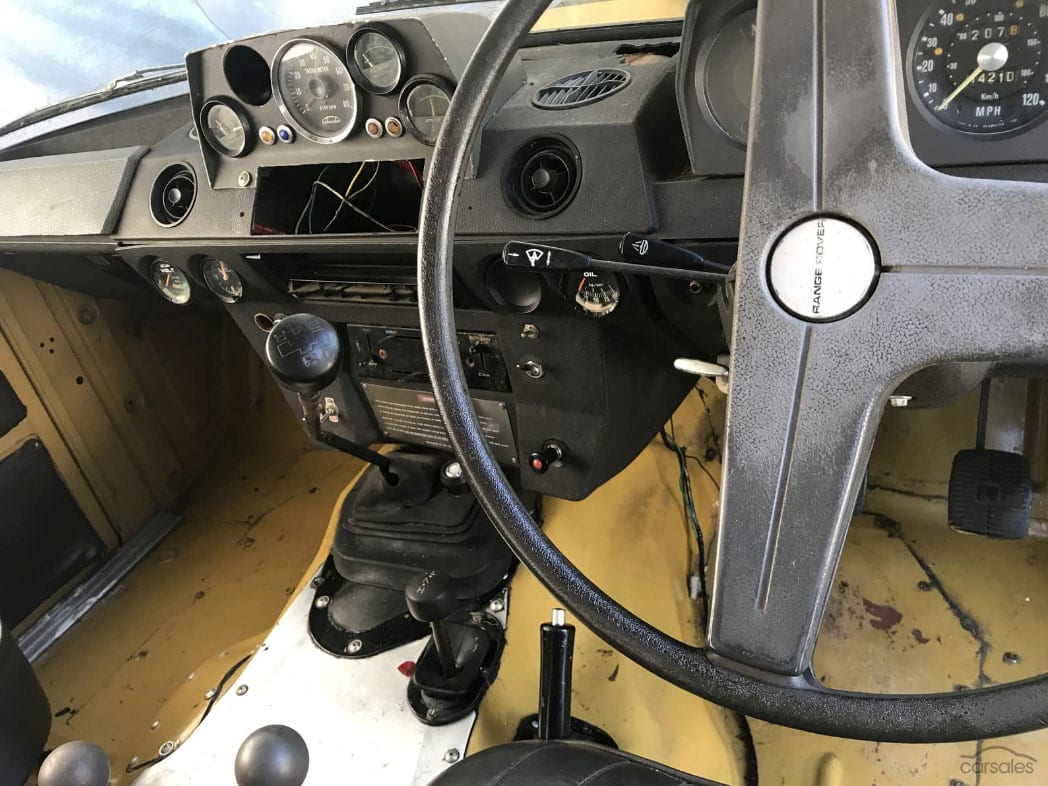 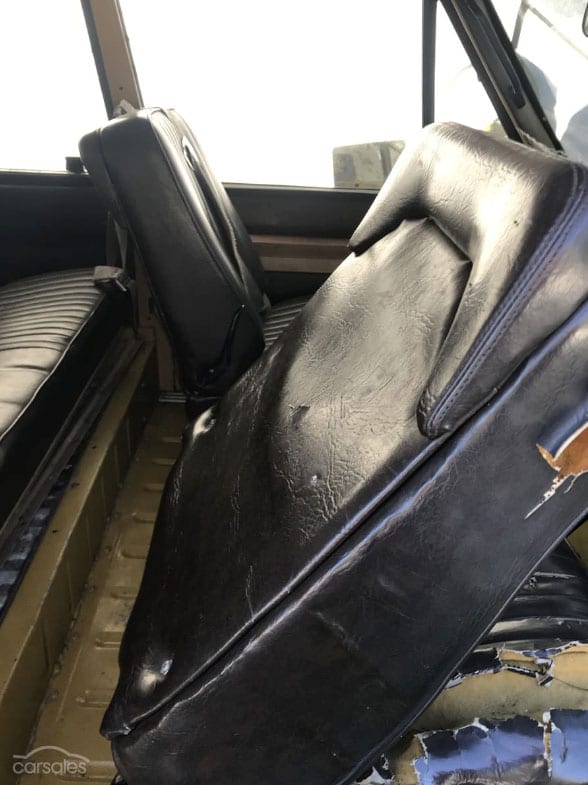 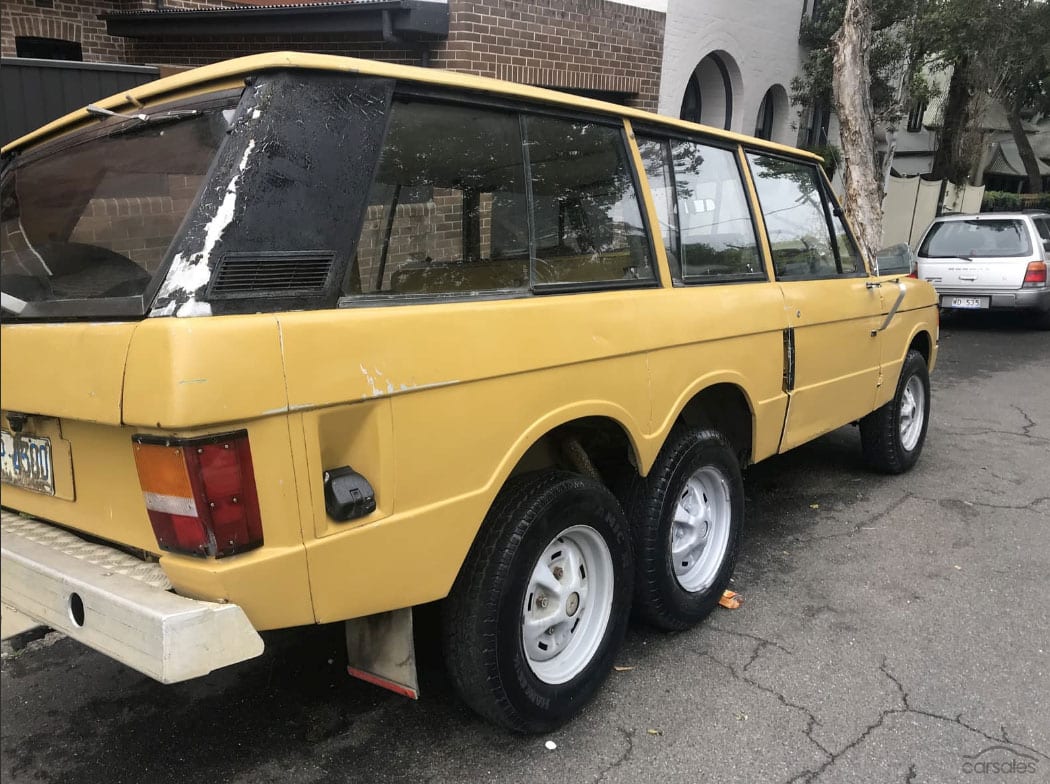