He dressed himself in ‘Big Daddy’, but things have changed 20 years on…

If you’ve never heard of him then you’re about to. Cole Sprouse is on the rise as one of Hollywood’s next generation of male stars and if his wardrobe choices are anything to go by, Harry Styles will also need to keep a close eye over his shoulder. 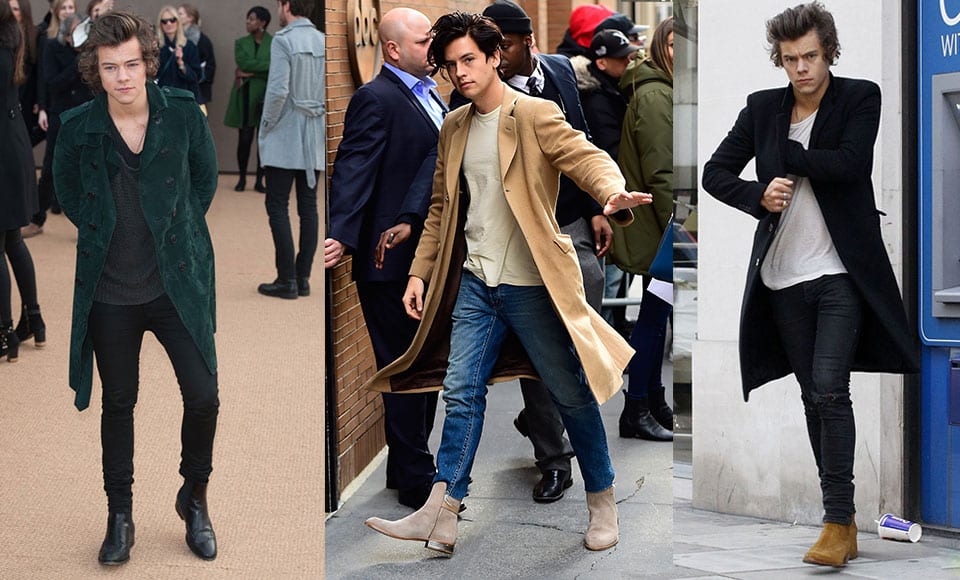 The latest sighting of of the 26-year-old American actor in New York City has him looking and dressing very similar to Harry Styles in his more mature years. Exhibit A is the overcoat-tee combo – Sprouse opts for a camel coloured coat paired to fitted denim and a slick pair of chelsea boots – textbook Harry Styles move. 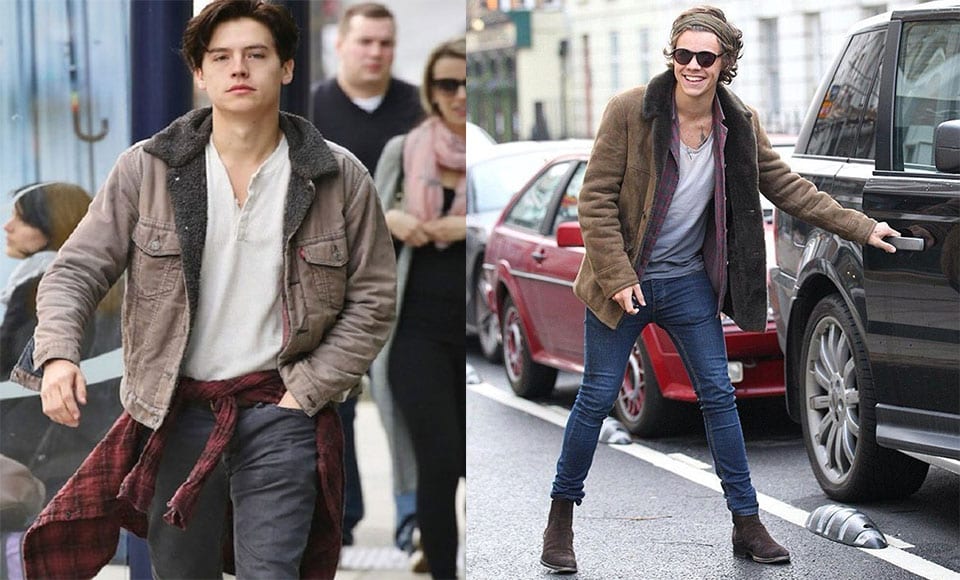 Exhibit B: A damn good shearling jacket paired to layering and skinny denim. Still not convinced? 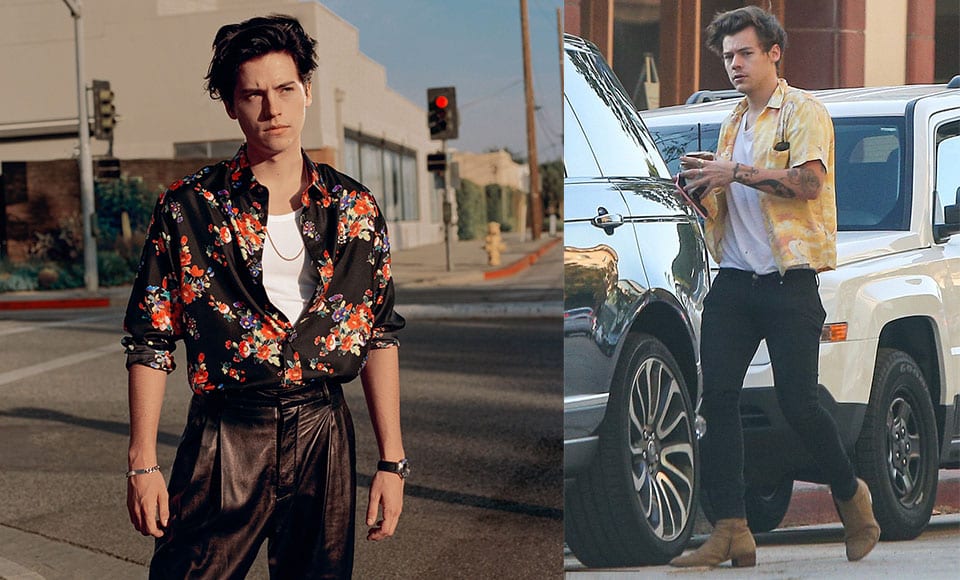 How about Exhibit C – a very cool demonstration of how to pull off floral and bold print shirts complete with matching haircut. We rest our case.

Now if you’re thinking where you’ve seen Sprouse’s face before, it would mainly be from teen shows like Riverdale. Many moons before that though, Sprouse starred alongside his twin brother, Dylan Sprouse, as Julian alongside Adam Sandler in Big Daddy. 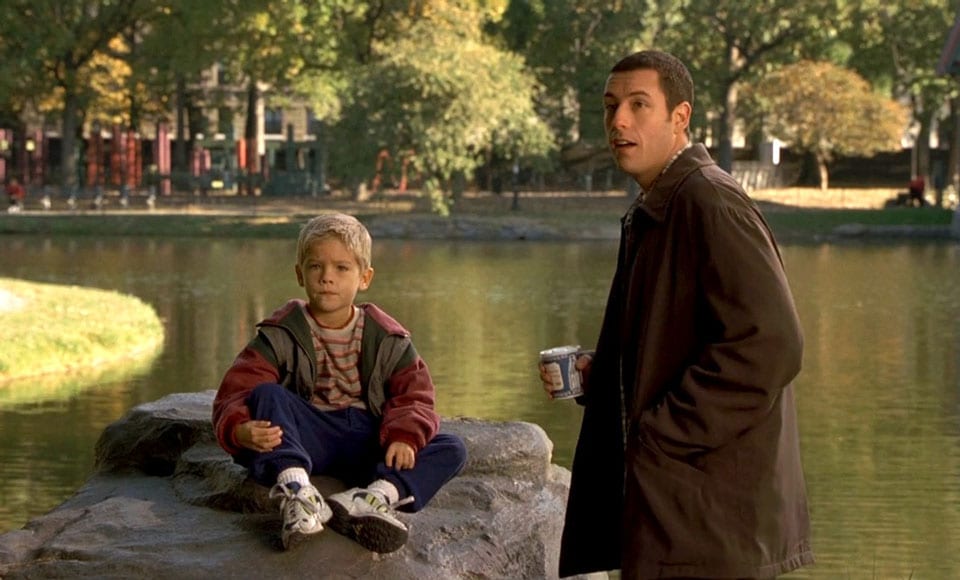 Yeah, that kid. Feeling old yet?