A prized prancing horse with the price to match. 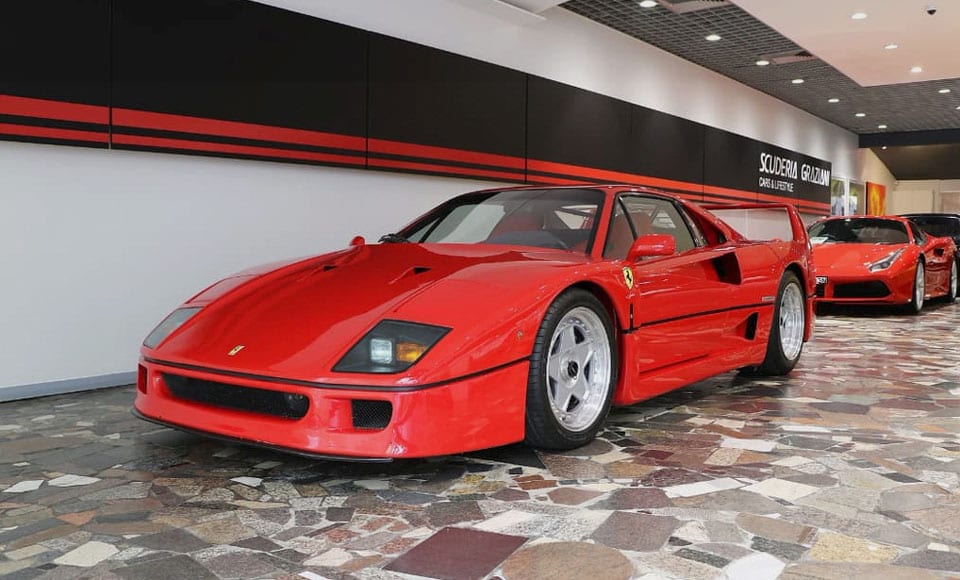 New year, new whip. This one isn’t any average whip though. This is the original 80s-90s Italian stallion and it will set you back a serious amount of coin if you’re game enough to take up the offer.

This particular 1991 Ferrari F40 just got listed for sale on Carsales and it comes complements of Sydney’s Scuderia Graziani. The price? A cool AU$2,390,000. As a car that graced every 90s kid’s bedroom wall, the Ferrari F40 needs no introduction. The car debuted back in 1987 to mark the 40th anniversary of Enzo Ferrari’s auto-making pursuits alongside the birth of his Maranello marque.

Most importantly it was designed by Leonardo Fioravanti and Pietro Camardella of studio Pininfarina, under the guidance of Nicola Materazzi, the engineer who designed the engine, gearbox and other mechanical parts of the F40. As one of the most iconic Ferraris of all time, the F40 featured some of the most cutting-edge technology of its time. The car was constructed with a combination of carbon fibre, Kevlar and aluminium to ensure it met both weight and rigidity targets. Under the rear hood resides a 2.9-litre twin-turbo V8 which pushes 352kW of power and 436Nm of torque to the rear wheels.

The particular example you see before you has only done 8,899km since it was first bought and registered to Crepaldi Motors before joining a Ferrari collector’s garage in Japan. Since then it traded hands to a Melbourne owner and stayed there for 11 years where it passed stringent tests by Melbourne Ferrari dealer Zagami Automotive. The result is the coveted ‘CERTIFICATO DI AUTENTICITA’ (Authenticity Certificate) by Ferrari spa which also comes with the sale.

Those who are after a truly original example won’t be too keen on the fact that the car has been resprayed though after it’s arrival in Sydney four years ago. Health-wise, the engine has been completely serviced with new cam belts and both fuel tanks replaced.

Sure there have been reports that rare whisky is now a better investment than cars, but this looks better. 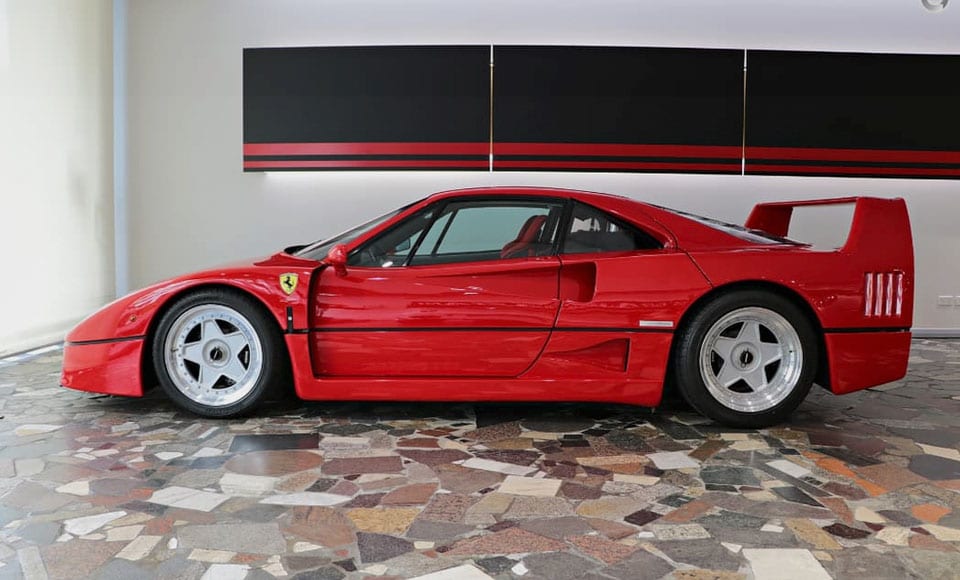 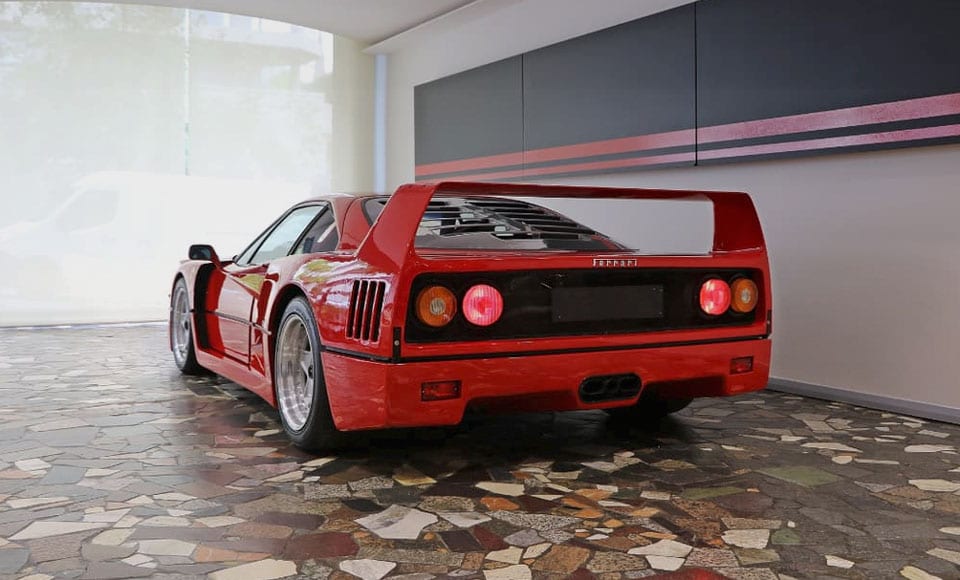 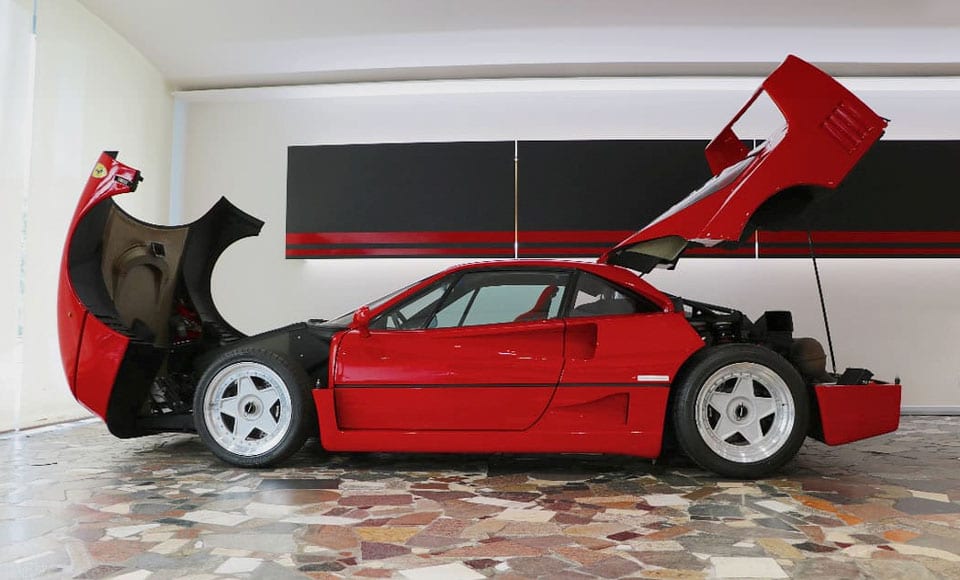 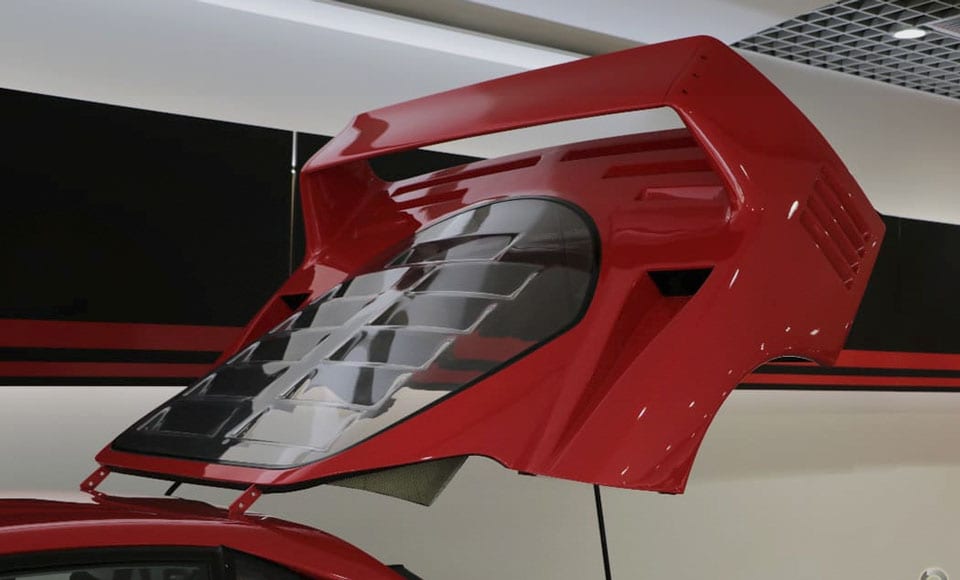 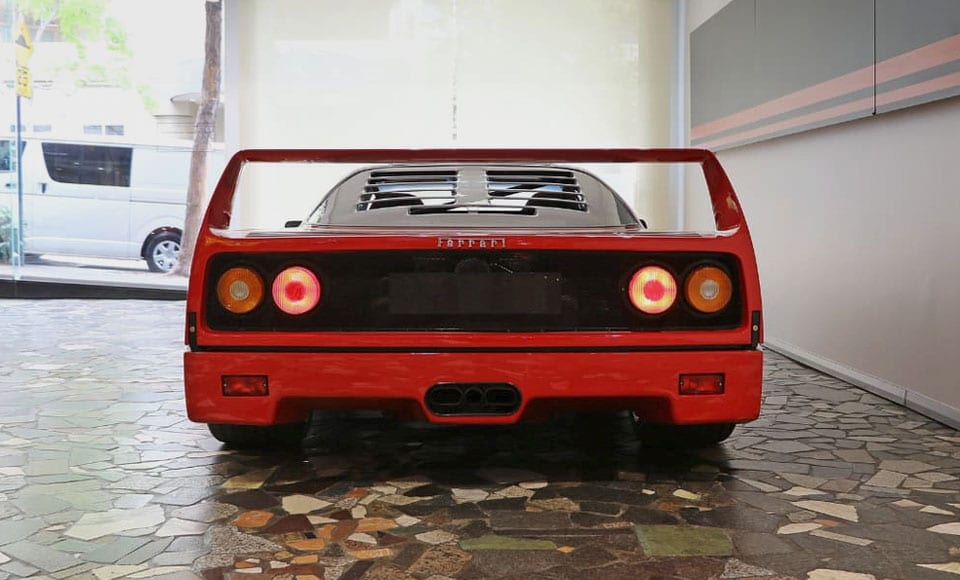 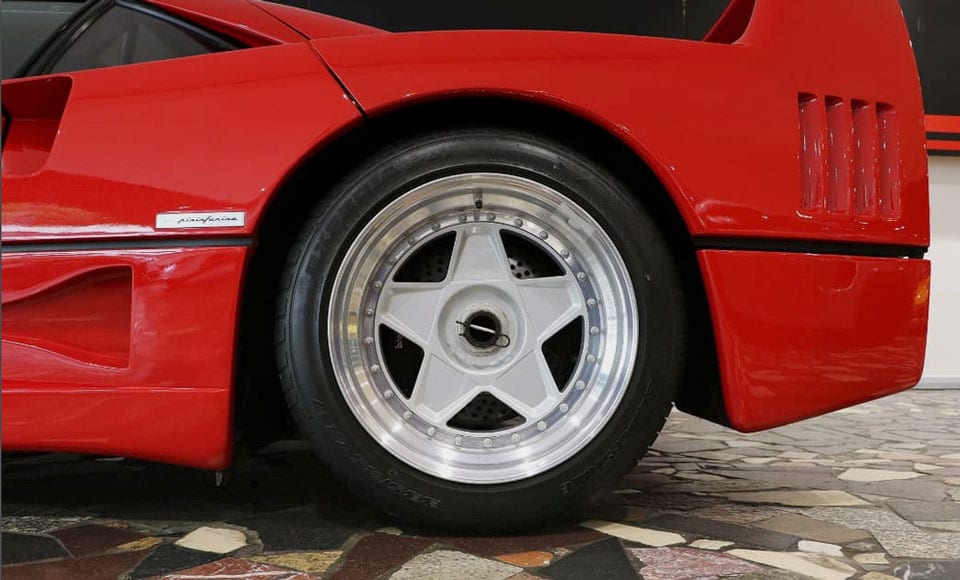 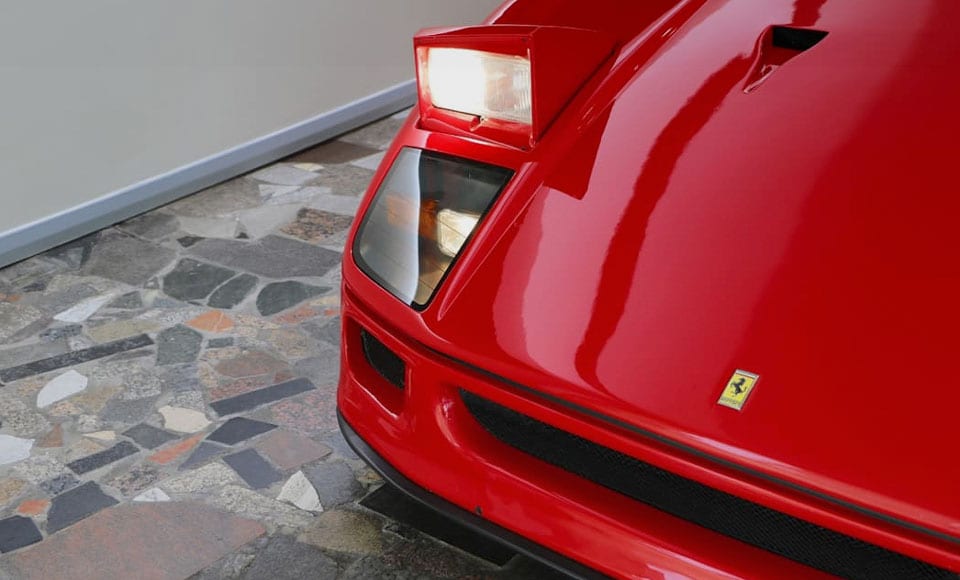 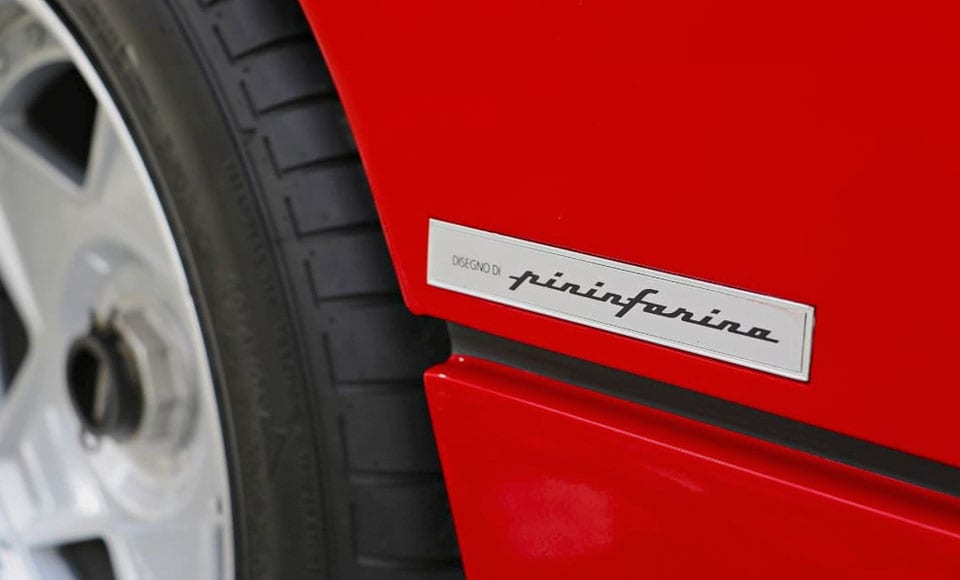 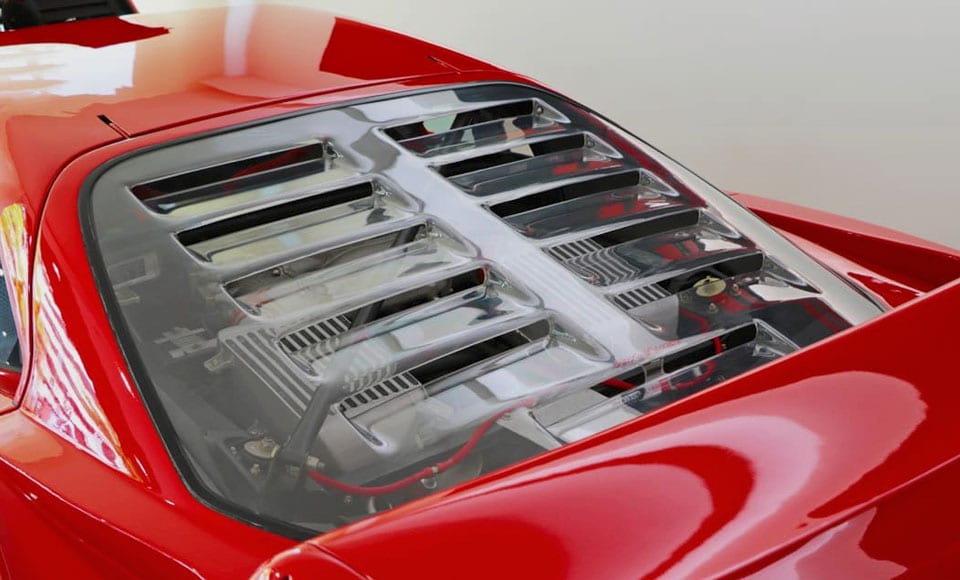 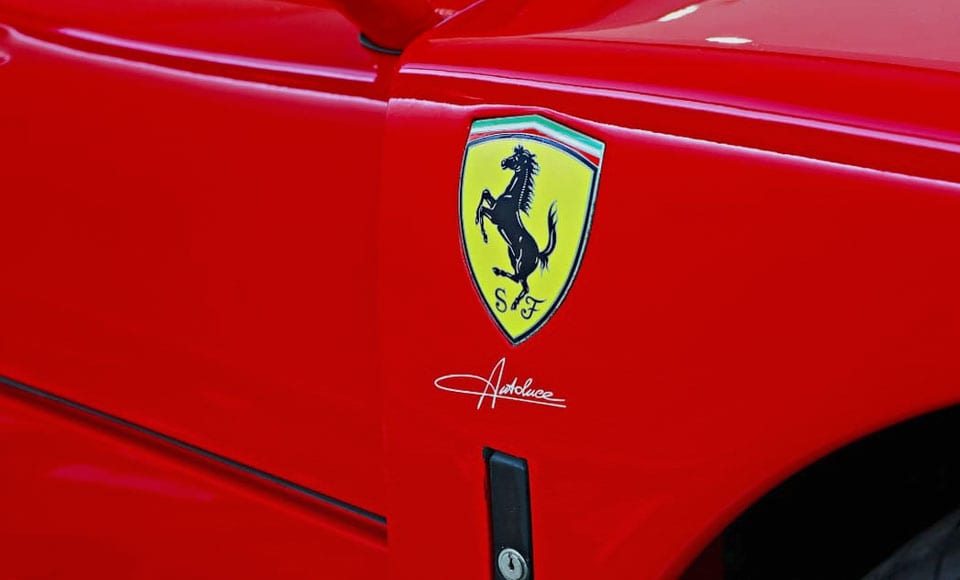 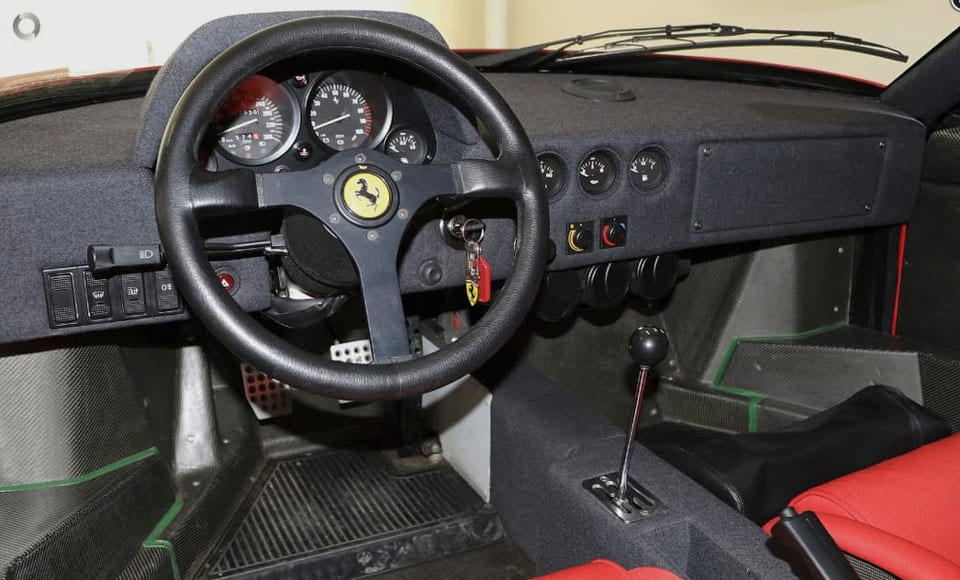 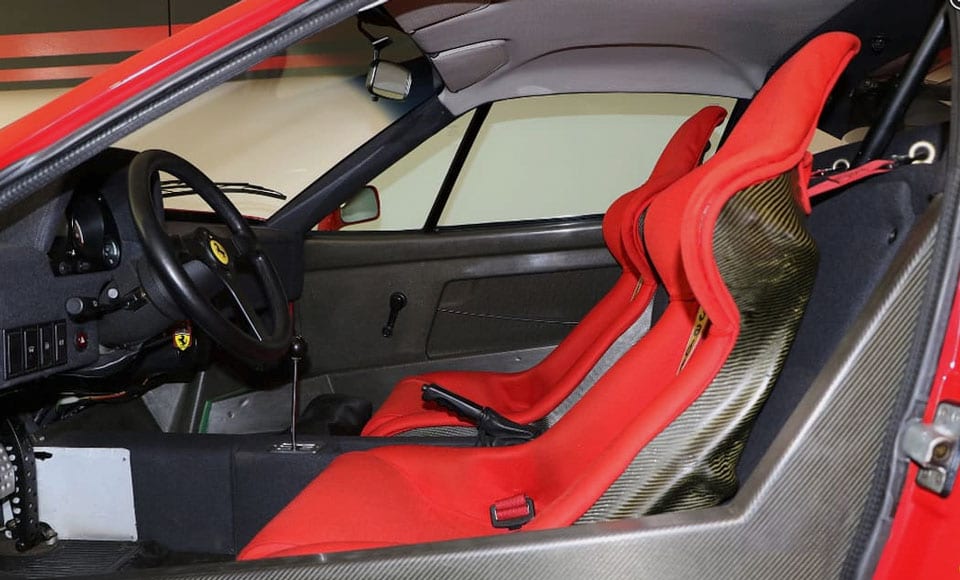 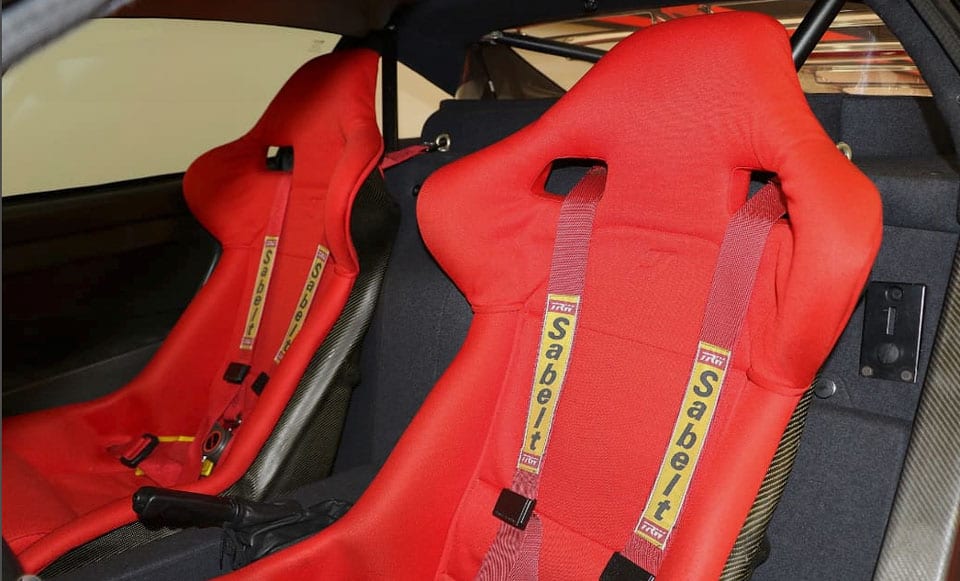 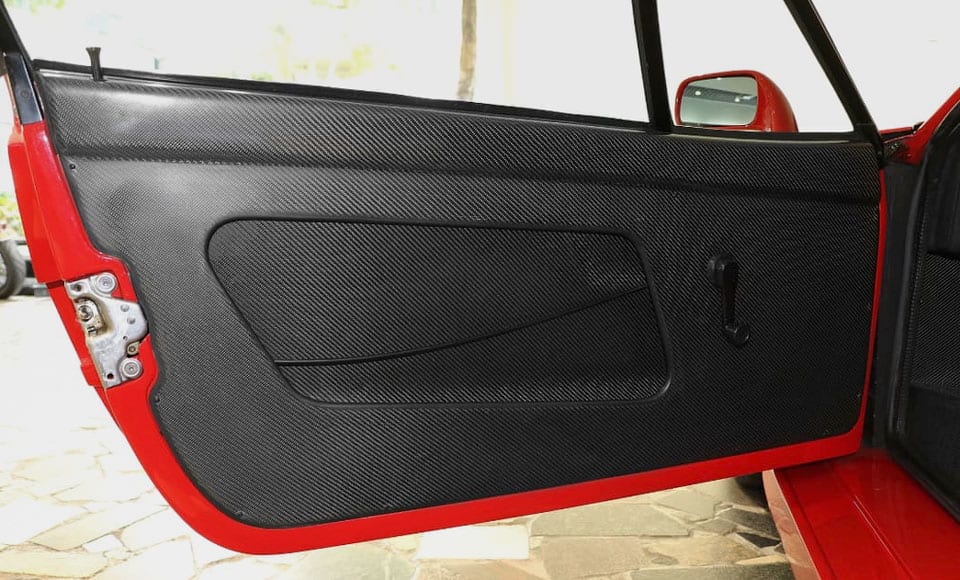 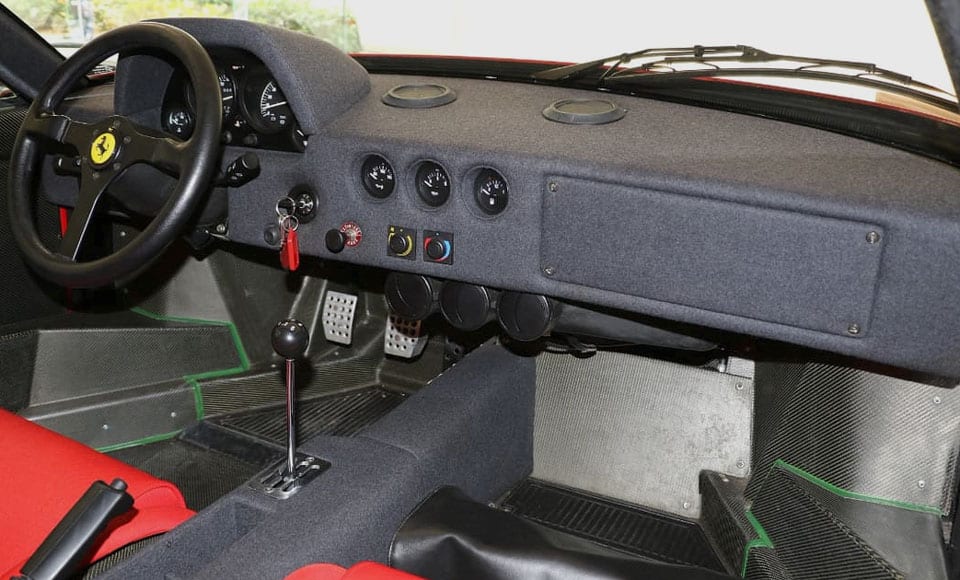 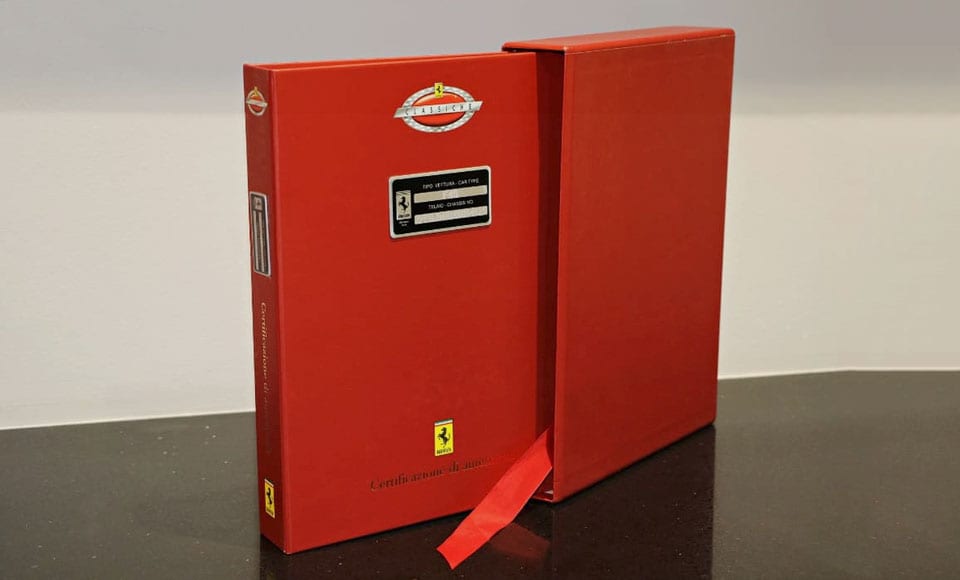 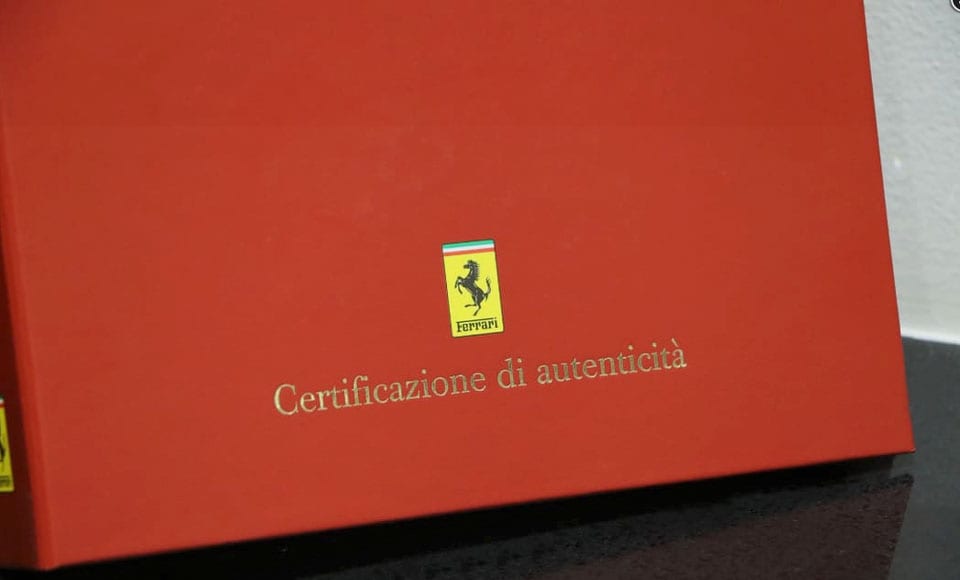