It’s not a luxury, it’s an investment. 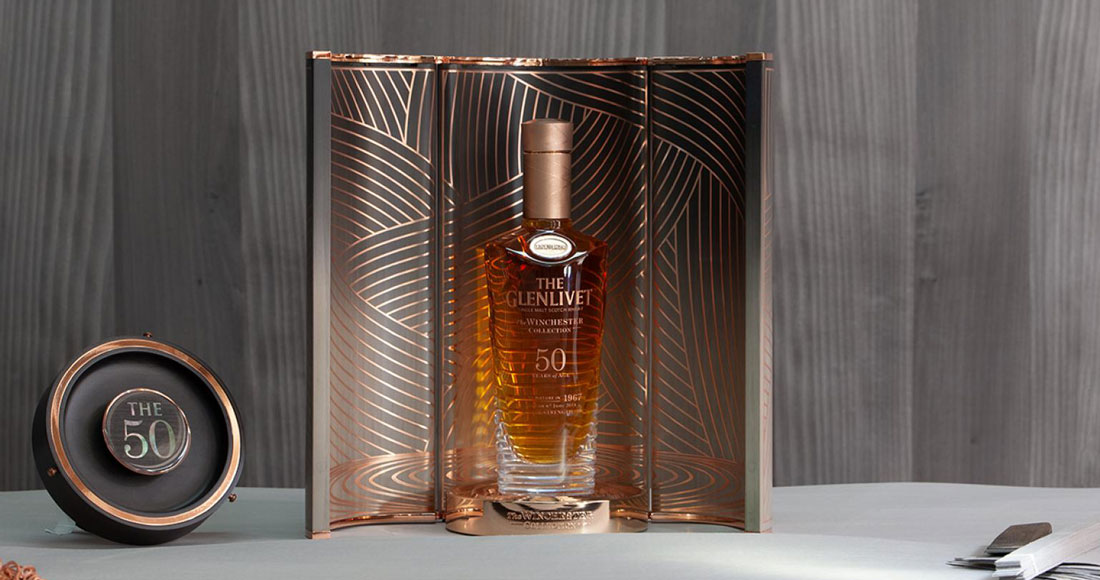 Fast forward more than half a century and we now have the coveted bottle that’s available to buy for a cool US$25,000. The scotch whisky comes as the third instalment to the collection which follows from the Vintage 1966 released in 2016 and Vintage 1964 released in 2014. The collection itself is a tribute to Master Distiller Alan Winchester’s 40 years in scotch whisky and in its latest expression, will only come in a limited run of 150 bottles worldwide.

The bottle is a blend of rare single malts which Glenlivet says “boasts a rich and fruity nose, notes of apricot jam and sweet ripe peaches, and a hint of toasted almonds. The smooth taste continues with fondant orange and milk chocolate flavors, velvety texture and a long, and a luxuriously sweet finish.”

A special whisky demands a special bottle and the Vintage 1967 sees this in the form of a hand blown bottle by glassblower Brodie Nairn. The bottle is hand-cut to mimic the unique colour pattern that occurs during the ageing process in a dram. The finishing touches include engraving and hand painting before the whole thing is polished off with a maple case lined with mother-of-pearl finishing to give nod to the mussel shells found in the Spey River.

Got your credit cards ready? $25,000 is rather modest when compared to some of the other premium whiskies we’ve seen.