These ‘Thirsty’ Michael B. Jordan Tweets Reveal What Women Lust After Most

The rise of the #ladyboner. 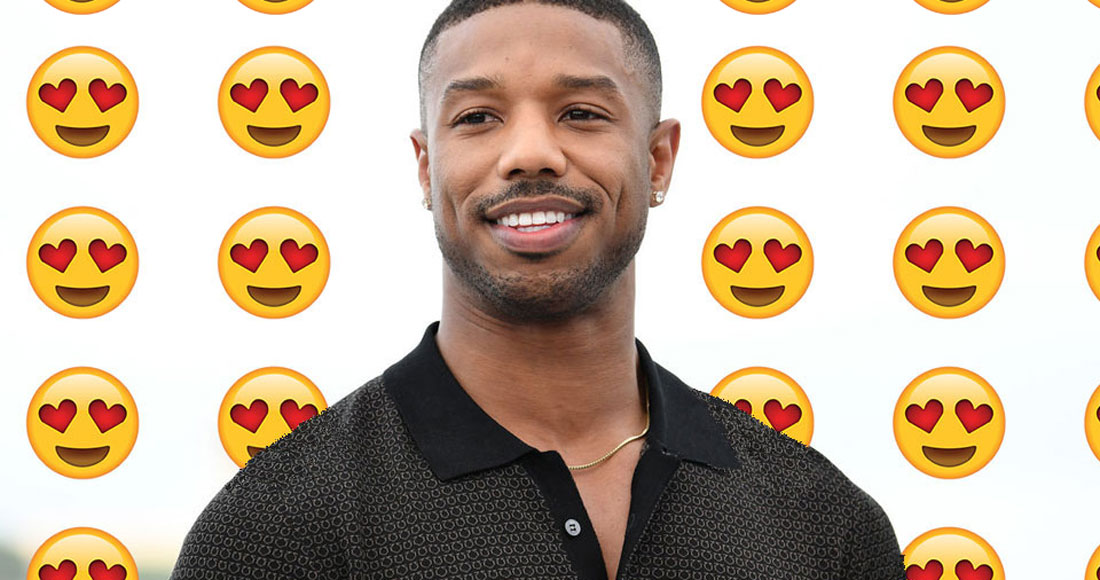 While age-old stereotypes cast men as lustful and women as demure, the world has (thankfully) changed. Nowhere is this more evident than Twitter, where women are now competing to see who can come up with the most outrageous declaration of love for their favourite A-listers, reaching levels of ‘thirst’ only previously seen in an Instagram influencer’s comment section.

While the prudes see it as the degeneration of society (and others miss the point completely), Graham Norton saw the funny side of it. So when the likes of Michael B. Jordan, Chris Pine and Matt Damon appeared on his show, he presented them with the most hilarious proclamations made by their fans.

While they all received a whole lot of love, Michael B. Jordan appears to be the fan favourite, with comments ranging from the hilarious to the deranged. And to be fair: with looks like these, we’re hardly surprised…

“Someone tell Michael B. Jordan that my ovaries are ready to produce Michael C Jordan when he’s ready. I’m patient,” one quipped.

Not bad, you might think. But then it got weird, as comments like, “Does Michael B. Jordan make anyone else wanna rip their lungs out and eat them whole… he’s so babe,” began flying around the room.

While some fans suggested things were spiralling:

Lol you took it too far with the Michael B Jordan

“I would sell three toes and one kidney to be in the same room as Michael B. Jordan.”

His response? “That’s so creative…” In other words, not as hard a ‘pass’, as you would expect, but not a firm yes either. Which is to say the appreciation tweets are unlikely to stop any time soon:

However, when you compare him to Matt Damon, he got off easy. Matt was ambushed by Norton on another night, with the same kind of Tweets, which—despite beginning soft and cuddly—quickly descended into more aggressive fantasies.

“Matt Damon I will use your ponytail to steer while you dine upon my lady sandwich ok?”