This Trick To Re-Booting Your Brain Is Kind Of Genius

A ‘mini’ skill that punches well above its weight. 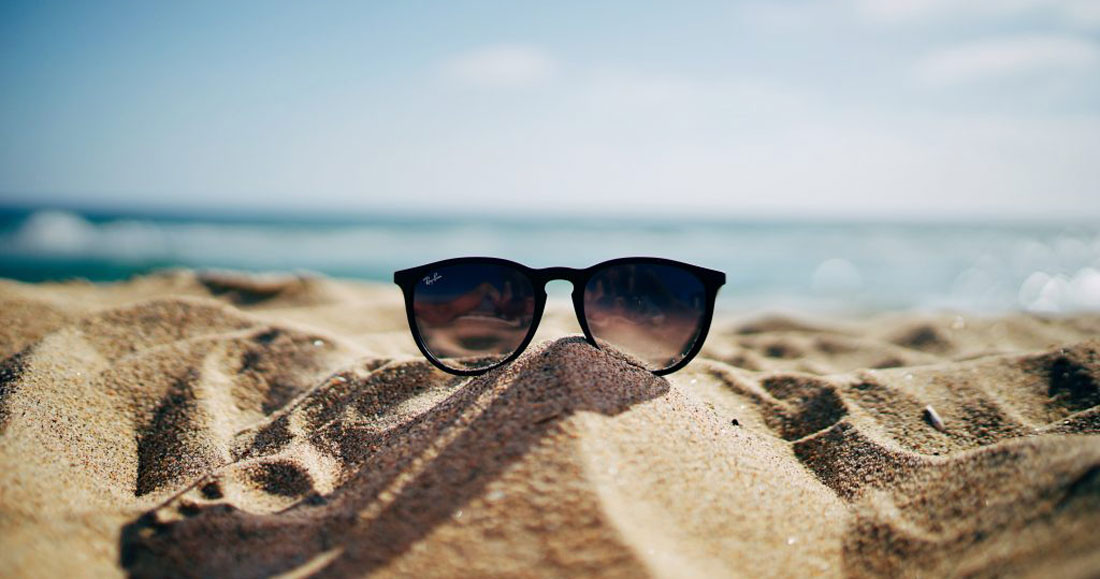 Whether you’re under the pump at work or you’re struggling to function after a big night out, sometimes it takes more than a lazy Sunday to kick your brain back into gear. And while a couple of Berocca tablets and a Long Black might help you out in the short term, wouldn’t it be better if you could naturally increase your powers of concentration?

Fortunately for ambitious workaholics and hungover interns alike, such a solution exists: the micro-break technique. A ‘mini’ skill that punches well above its weight, ‘micro-breaking’ is toted as one of the rare productivity ‘hacks’ that actually works, with studies showing it can improve your ability to concentrate, change the way you see your job, and even help you avoid common ‘desk-worker’ injuries.

According to the BBC, a micro-break is classified as a “brief activity that helps to break up the monotony of physically or mentally draining tasks… (which) can last anywhere from a few seconds to several minutes and involve anything from making a cup of tea to stretching or watching a music video.”

The term ‘micro-break’, the BBC tells us, “Was coined in the late 1980s by researchers from the (US) National Institute for Occupational Safety and Health… (who) wanted to find out whether fleeting breaks could boost productivity or reduce stress.”

To do this, they invited 20 participants to “work” in an artificial office environment for two days, performing a “highly repetitive” data entry task—some with micro-breaks, some without.

Although they found no conclusive results on productivity (don’t worry, we’ve since had positive findings on this front), they discovered people who took microbreaks tended to have lower heart rates (i.e. were less stressed) and made fewer mistakes.

So, how does one take the perfect micro-break? The short answer is: it’s up to you. As there’s no scientific consensus on the exact length of the ideal Instagram ‘zone out sesh’ (for example), Sooyeol Kim, a Phd student from the University of Illinois (and expert on micro-breaks) told the BBC, there are only two rules: “they should be short and voluntary.”

In other words: as long as it works for you (and doesn’t culminate in a two-hour Youtube wormhole), you can take any kind of micro-break you like. That is—with one final caveat. Don’t do something that will make you more fatigued.

“One key component of an effective break is psychological detachment, which refers to mentally disengaging from work thoughts,” (Psychology Today).

This is crucial to remember, as some of the most popular ‘breaks’ (like having a sugary snack, drinking caffeine, or venting about a problem) are actually associated with more fatigue.

That’s not to say you shouldn’t have a coffee break, just that you shouldn’t think about work during it. Capiche? Oh and, depending on your aims, you should try and take different types of micro-breaks.

For instance, if you are hoping to avoid neck and eye strain, it’s a better idea to go for a brisk walk than it is to scroll Facebook. Conversely, if you are the sort of person who can’t help but stress about work when you have no stimulation in front of you (like when walking around the block), then scrolling Facebook might actually be a good option for you, after all.

Further advice includes: give yourself a reason to take a micro break. One way to do this is to keep a large bottle of water by your desk (and drink it), which will force you to take regular trips to the bathroom.

If your boss is yet to get his head around this trend, you can also disguise your micro-breaks as something productive by doing something useful (think: going out for a round of coffees, or answering the door for a client).